My theory on the loup
posted by dinavidscuitee
The loup that stopped Emma from leaving Storybrooke has not been donné an identity, but we have been donné clues enough to determine it. In a sneak peek for tonight's episode,Graham is often featured with one loup as his companion. In another sneek peak,the Evil Queen later reveals that he was raised par wolves. Since everyone in the fairy tale land was affected par the curse,even animals, I believe that the loup that kept Emma from leaving is the same loup that was Graham's ally and that possibly raised him.

3
Regina Mills || Problem
added by Saejima
video
Once Upon A Time
fanvid
regina
1
“ONCE UPON A TIME”: “Making Excuses”
posted by DR76 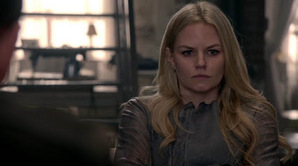 "ONCE UPON A TIME": "Making Excuses"


For those fans who believed that Emma cygne had done the right thing par killing Cruella de Vil in the “ONCE UPON A TIME” Season Four episode, (4.18) “Sympathy For the de Vil” . . . I could not disagree with them more. 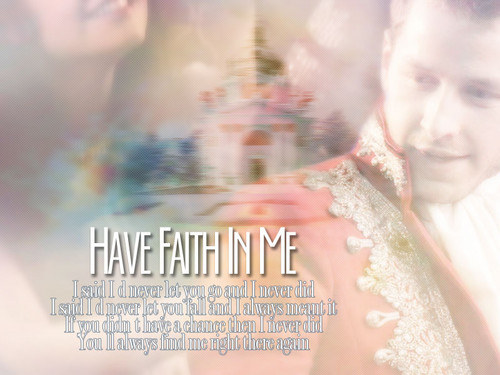 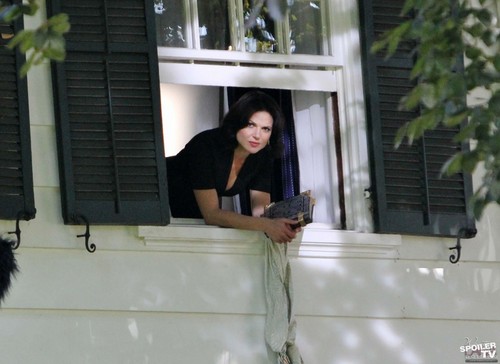 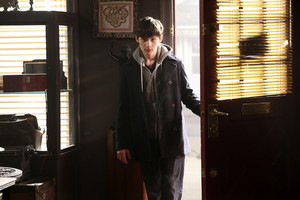 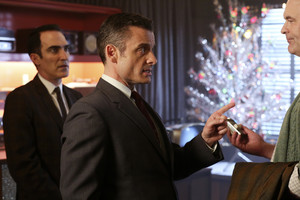 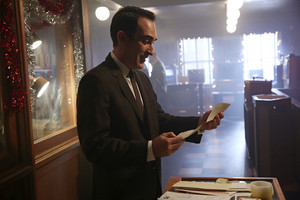 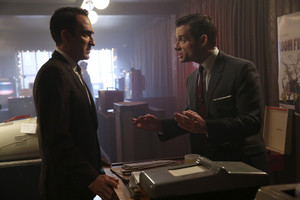 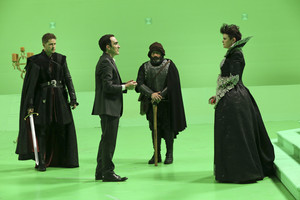 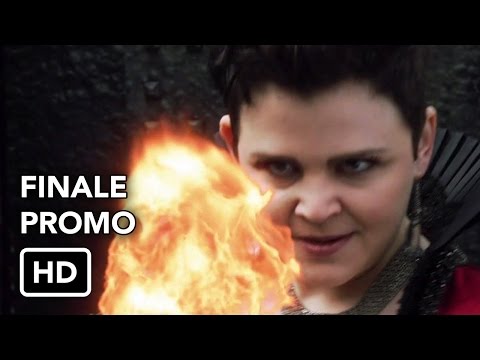 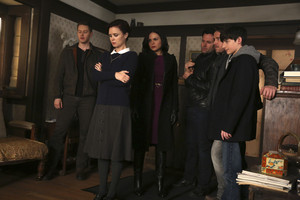 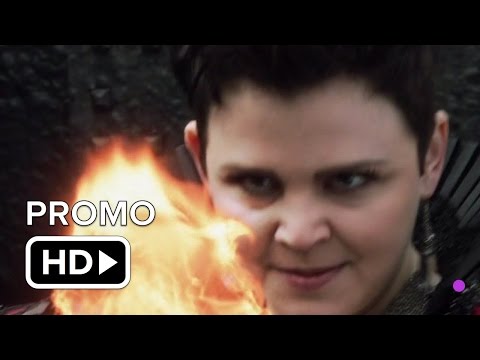 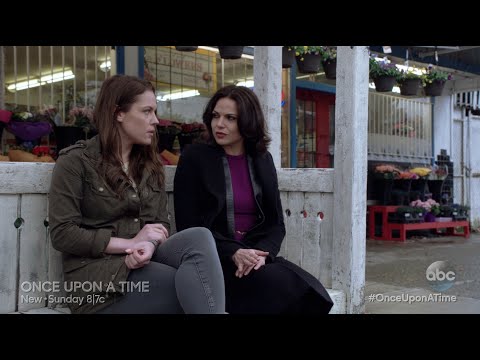 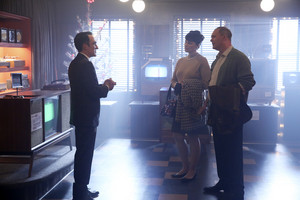 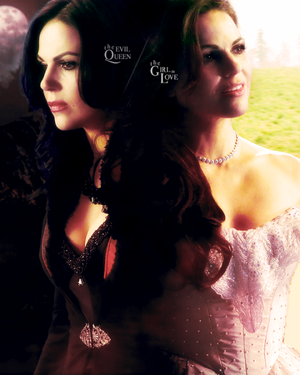