Julia: *Driving the M4 on The Highway*

Tim: A lot of ponies are in the lake today.
Julia: It's warmed up rather quickly. Hasn't it?
Tim: Well, this city's not like most places in Jersey. Everywhere else, it's in the mid 50's, but here, it's already reached 79, and it's been like that since March.

Up north on Helsun, Elias stopped at a bank, and left his key in the car after turning it off.

Elias: *Walks into the bank, putting on a mask*
Ponies: *See Elias* Robber!
Elias: *Pulls out a gun* HOLD IT!!!
Ponies: *Freeze*
Elias: Nopony move! *Walks towards the receptionist* I want all of the money. *Puts a bag on the counter* No tricks. No silent alarms, no fake bills with dye in them, just give me all of your money.
Mare: *Too scared to move*
Elias: ou else, I'll kill you.
Mare: *Hits the alarm switch*
Elias: *Fires three bullets from a pistol*

Dispatch: Attention, every unit, a 2-11 has just occurred at the National Trust Bank on Helsun Boulevard.
Julia: So much for lunch. *Drives out of the line, and onto the highway, activating her siren, and lights*
Dispatch: Suspect is described as an orange, and blue earth pony, with yellow eyes, a green mane, and tail. Witnesses believe the suspect is armed with a poulain, colt 45, and he has shot a pony. Repeat, suspect has shot a poney to death. Use caution.
Julia: *Enters Byer Lane from the highway*
Tim: 10-4, GT24 heading to the National Trust Bank from Byer, and étoile, star Boulevard.
Julia: *Drifts onto étoile, star Boulevard, then takes a left onto Helsun*
Toby: GT12, we'll keep our eyes open, we just passed the docks.
Julia: *Passes Main Street*
Tim: GT24, arriving at the bank now.

They stopped their car, and ran inside

Tim: *Looks around the bank*
Julia: Don't tell me the suspect already left.
poney 84: Yes officer, he did.
Tim: Dispatch didn't tell us that.
Julia: Which way did he go to leave the bank?
poney 91: Through the front.
Tim: Did any of toi see his car?

Everyone shook their heads. 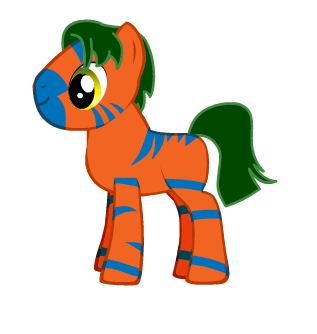 Dan - Gentlemen. Welcome to 3rd Executive Fireteam. Right after Fireteam Lancer and Fireteam Phantom.
Hooffman - Pleasure to be here.
Dan - We are in time of crisis now so we will déplacer on for defence. But toi won't do it. I will send toi to Russia. I want toi to take over control of Thanathos Plane and destroy fleet that is going to us. Thanathos can't reach Equestria with any missiles. I trust toi gents. déplacer out. 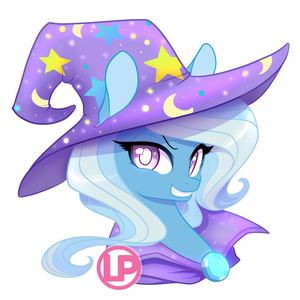 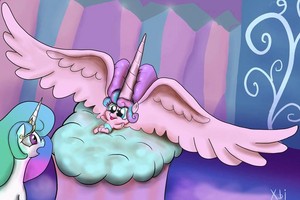 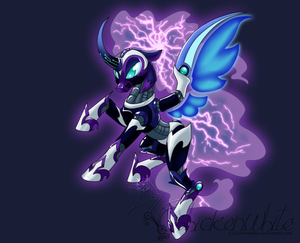 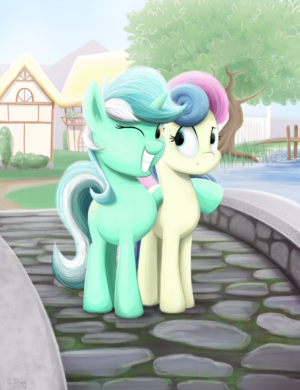 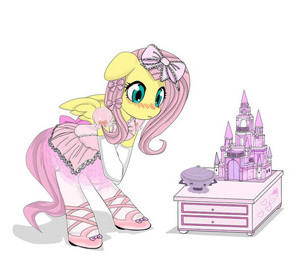 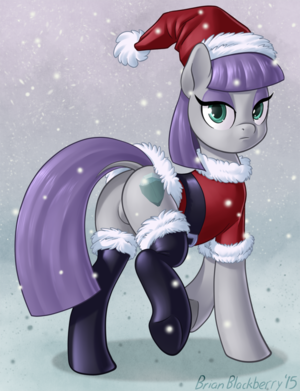 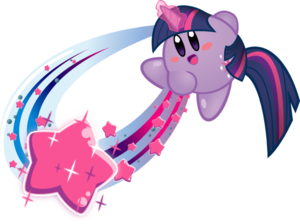 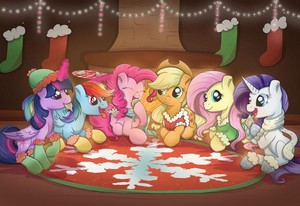 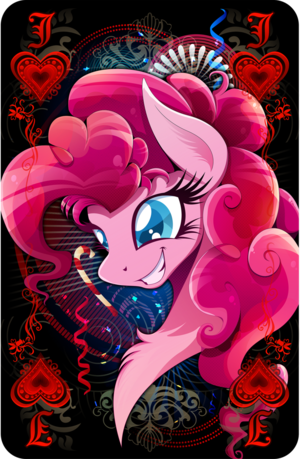 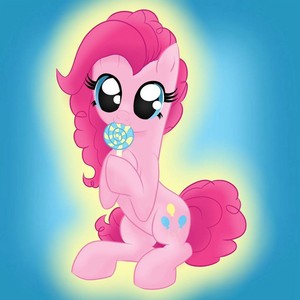 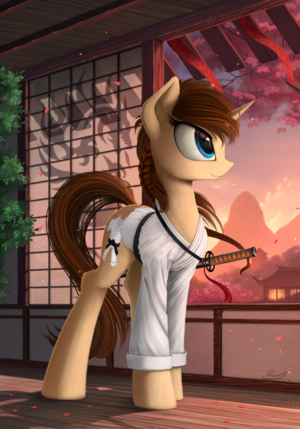 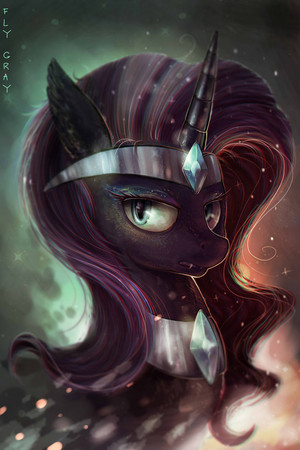 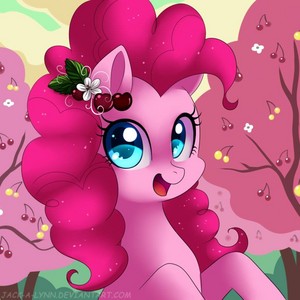 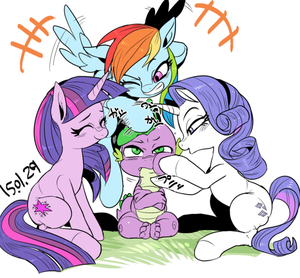 Awesome poney pics
added by NocturnalMirage
Source: joyreactor, facebook, deviantart
1
Aqua Marine's journey 9
posted by AquaMarine6663
Aqua had to stay with Blue Fedora for about a week before she was finally healed. She sat on Blue Fedora’s couch, waiting for him to get ready to come with her. “Hurry up, Fedora. Everypony must think I’m dead par now.” She called. “Okay, hold on a moment… okay, I found some money to buy train tickets with.” He said, trotting down the stairs. “Finally. Now I can go home. I hope Fluttershy took care of Quaky for me.” She said, hopping off the couch. “Now Aqua, your minor injuries have healed, but your wing is still broken and your stab wound on your shoulder needs a little...
continue reading... 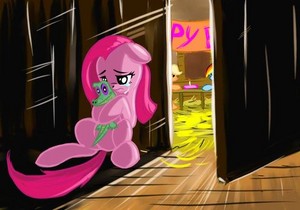