1
Ten aléatoire facts about me
posted by Canada24
#10:
One time I tried pushing my friend into a pool, but I tripped and it was me myself who ended up getting wet..

#9:
I have an unhealthy obsession with certain bands..

#8:
I have no idea how much money is inside my own bank account, and especially now, when I have a full time job..

#7:
I hate country, even though, with a family like mine.
Country musique can be heard, fuckin EVERYWHERE!!

#6:
My mother says I like Vinny from Family guy.
Can never make a statement, without it sounding sarcastic..

#5:
I don't have much faith in my own religion.

#4:
My teacher once stated that being lucky is false.
His exact words.
"I make my OWN luck".
Ever sense, we all called him
"Mr Norris"..

#3:
If anyone ever says, I am fully capable of taking troll like criticism with crying myself to sleep.
DON'T believe them..

#2:
Sometimes I rejoindre my group of Friends and randomly agree with commentaires of a conversation that I am not even part of.
Simply so I could feel like "part of something"..

#1:
I spend unhealthy amounts of time on sites such as this. Cause I don't have much say in the REAL WORLD.
I am just "that guy in the background"..
Windwakerguy430 likes this 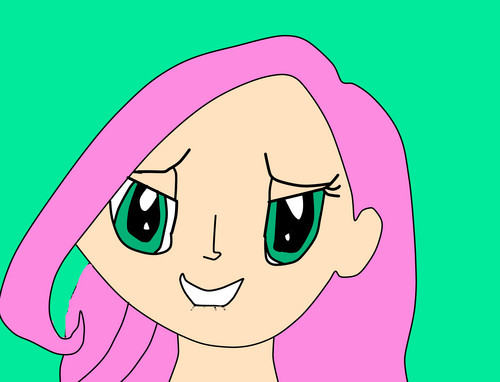 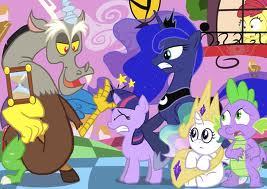 filly twilight: salut where are u going!!!!!!
Discord: to make celestia be a filly!
Filly twilight: oh no u won't! (uses magic to call luna)
Luna: what!!!!!! happened!!!!
filly twilight:discord is on the loose!
Luna: i thought u defeated him!!!!!!
filly Twilight: he he going to turn celestia into a baby
Discord: I already Did!!!!! (evil laughing)
Luna: Now i have to take care of my older sister i mean my youger sister i mean my sister thats a baby!
Spike: (gasps!) what happened!!!!!!!!
Filly twilight: Its a long story spike!!!!
Discord: time is running out!!!!!! (evil laughing!) 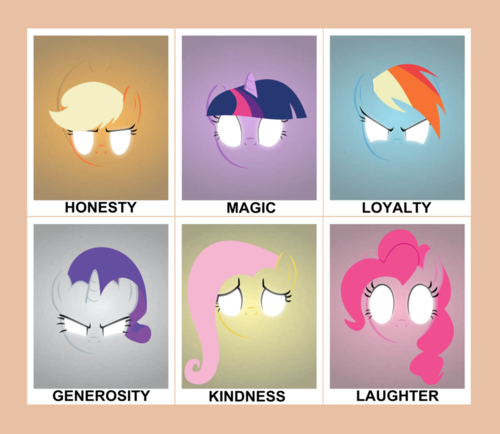 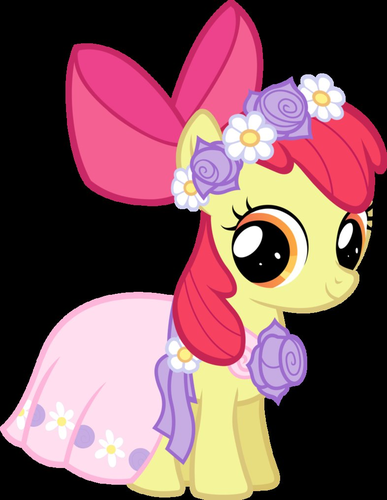 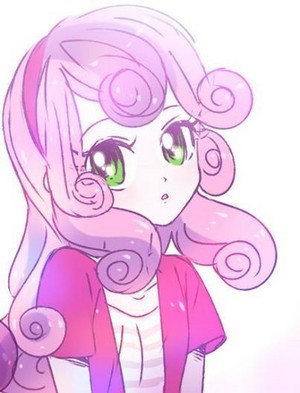 Sweetie Belle as a Human
added by karinabrony 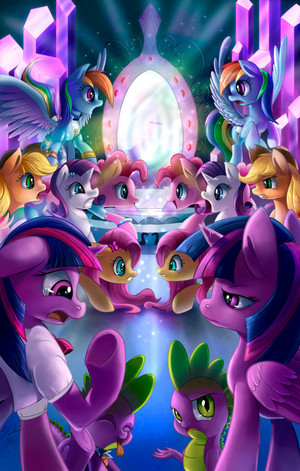 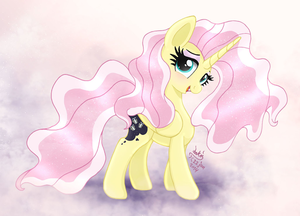 Fluttershy as an Alicorn
added by karinabrony
Source: Equestria Daily 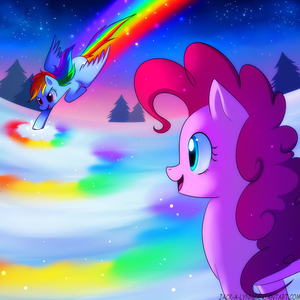 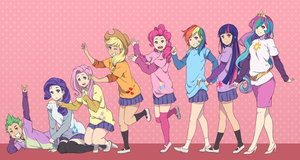 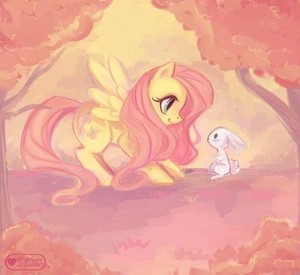 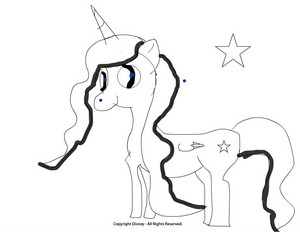 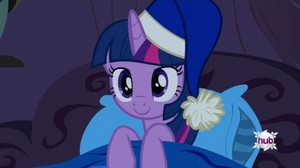 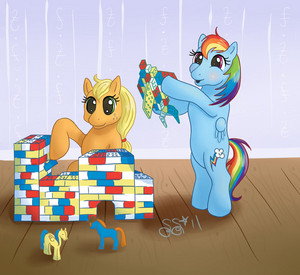 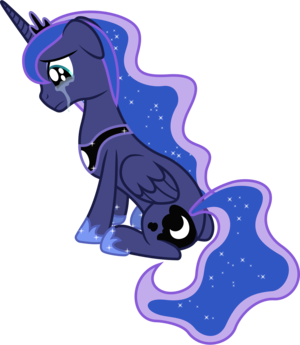 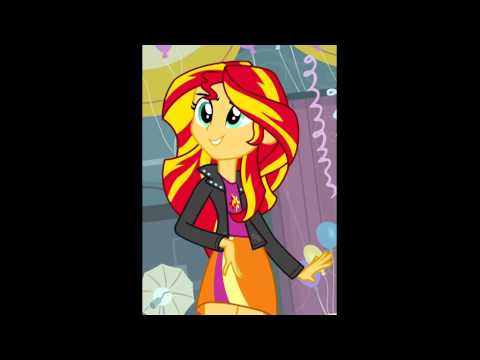 The Long Road To Friendship; What Equestria Girls 2 Should Have Been
added by alinah_09
Honestly,i'm content with how RR turned out...mostly because the musique was awesome and because we get to see Sunset being the protagonist,but still,i do l’amour this fanfic,it's actually the current one i'm reading,and i'm waiting for new installments.
video
my
little
poney
friendship
is
magic 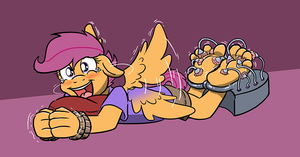 These are chevaux
added by horsesmaybeidk
Source: caroo
1
My haut, retour au début 5 MLP temblr characters
posted by Canada24
#5: DAN: (anti hero).
Not much to say about him.

#4: JAPPLEACK: (anti hero).
Pony Mov cidre fort, applejack has her own temblr page.
The Begining uses the commen levels of dark humor.
But it becomes much plus serious after Appleblooms death Shed.Mov.
And AppleJack, when she winds up in prime ponyville.
She changes to being less and less villainous. And actually becomes a hero.

#3: TROLLESTIA: (villain)
I never read it actually. But I keep hearing about it, so I'm adding it.. 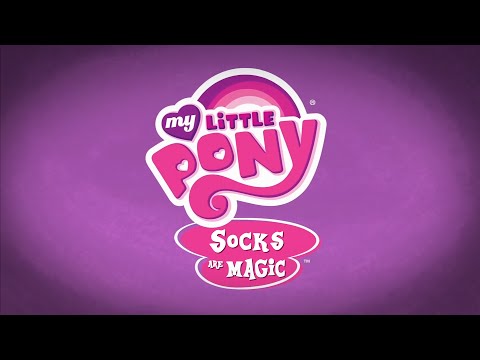