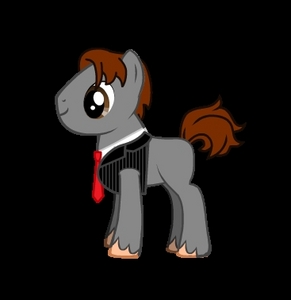 This is the story of a stallion named Bob Newhart. He lives in Fillydelphia with his wife, Emily. They have a friend that sometimes visits them, named Howard.

Bob has a great life. He's a therapist, and helps out many ponies that have a problem. One day, he arrived at work, three ponies were waiting for him.

Lily: Good morning Bob.
Sam: How has your jour been Bob?
Mr. Carlin: Wonderful weather we're having, eh Bob?
Bob: Yeah, it's wonderful weather we're having. What's the matter with toi three?
Sam: Mr. Carlin says that the two of us are lazy, because he want's us to wash his car.
Mr. Carlin: Just do somepony a favor, okay?
Bob: Mr. Carlin, if toi want your car to be washed, but don't feel like doing it yourself, go to a carwash.
Mr. Carlin: That costs money. I want somepony to do it for free.
Bob: I don't think that's possible. You'll have to pay the ponies that wash your car.
Mr. Carlin: I don't have enough money to get a carwash though.
Bob: Do toi have any kids?
Mr. Carlin: Only one. Why?
Bob: I know a lot of colts, and fillies that like to have fun with water, sponges, and everything used for cleaning a car. Perhaps your little poney would like to clean the car for free.
Mr. Carlin: Yeah. Good idea.
Bob: Excellent, I'm glad we could fix this. So, is that the only problem?
Lily: Yes, thank toi for helping us.
Bob: Alright, toi three come back anytime toi have another problem.

Howard: *On smartphone*
Emily: Howard?
Howard: Yes?
Emily: How long have toi been on my phone?
Howard: Oh, this was yours? I've been playing Candy Crush for so long, that I forgot.
Emily: How many lives do I have left?
Howard: One.
Bob: *Enters his apartment*
Emily: Hi Bob.
Bob: Hello Emily. *sees Howard on smartphone* Need extra lives Howard?
Howard: Oh no, this is Emily's phone.
Bob: Well, don't toi have your own phone?
Howard: I used to, but it got destroyed on the last plane I had to fly.
Bob: How?
Howard: Let's just say I was too busy to see where I was sitting.
Bob: Oh, I see.
Emily: How was your jour dear?
Bob: It was alright. I had three ponies come in, because one of them tried to create some slavery over a carwash.
Emily: Well, toi don't have to worry about that anymore. I just finished preparing dinner. toi two can eat whenever you're ready.
Howard: Alright, just as soon as I... *Fails level* What?! When did a bomb get there?
Bob: salut Howard, how about we have some chicken, instead of a rage?
Howard: *Puts phone on table* Okay. 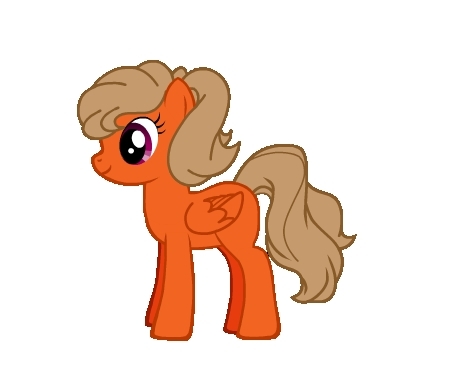 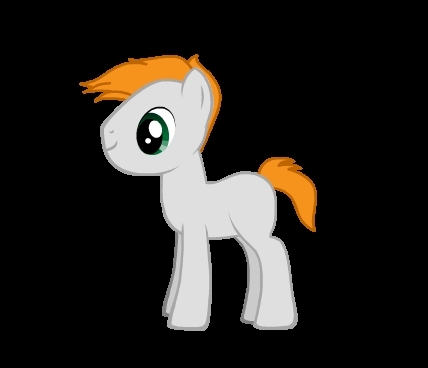 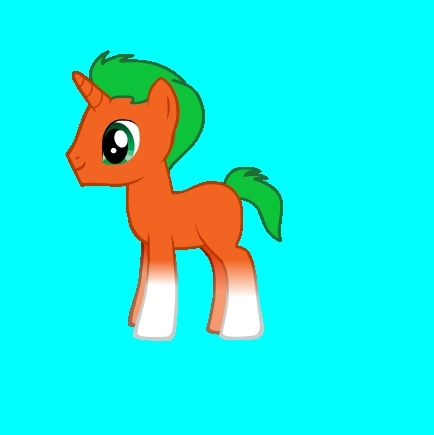 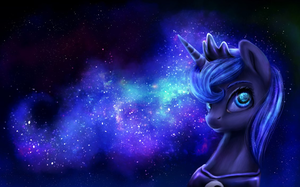 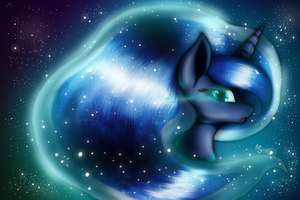 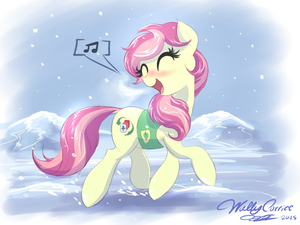 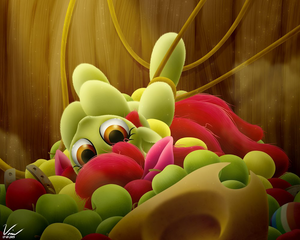 Starring Pierce Hawkins as the detective

The others put on their masks, and loaded up their guns. Then they went into a bank. 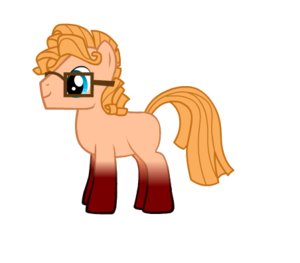 OC's
added by Seanthehedgehog
Source: me 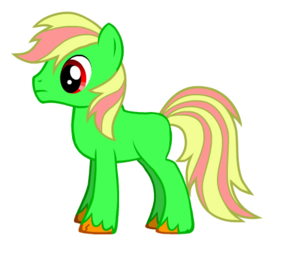 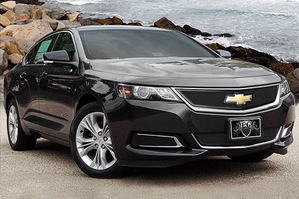 Pierce's car
Pierce got to the Federal Credit Union bank, and saw four police cars there.

Pierce: *Stops his car in front of the bank* What happened?
Police poney 46: Those bank robbers got out of the station before any of us could reach them. One of our units saw them in the Fillmore District.
Pierce: Where's Nikki?
Police poney 46: She's inside.
Pierce: I swear, if any of those bank robbers hurt her.. *Quickly walks into bank* Nikki?
Nikki: *Sitting on bench* Over here Pierce.
Pierce: *Sits down suivant to Nikki* What happened?
Nikki: There were three robbers. One of them knocked me onto the ground, and the other...
continue reading... 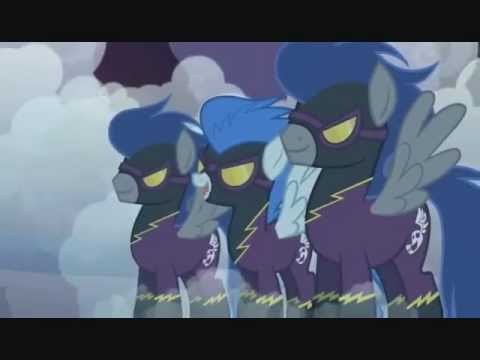 3
arc en ciel Rocks
added by CheetahGirl5147
1
A Christmas Story Part 10
posted by Seanthehedgehog
Ralphie: *Walking with Flick, and Schwartz to school*
Flick: toi wanna know what I got my old stallion for christmas?
Schwartz: What?
Flick: A fleur that squirts water. If a mare goes to sniff it, they get squirted on.
Schwartz: Oh, cool. I got my father-
Scut: *Hanging upside down from monkey bars* RAAHH!!
Ralphie, Flick, and Schwartz: *Gets scared*

Gee, ordinarily when somepony wants your attention they would just say hi. It wasn't that way with Scut, and Grover. 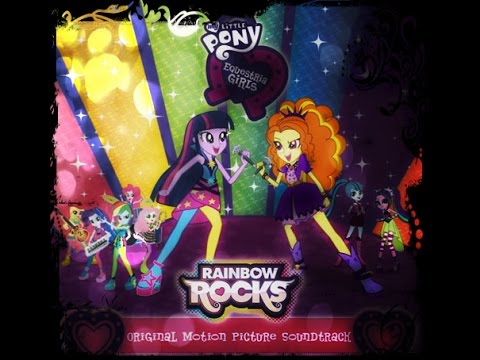 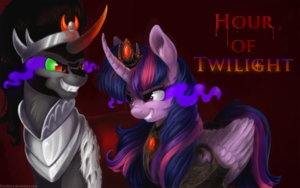 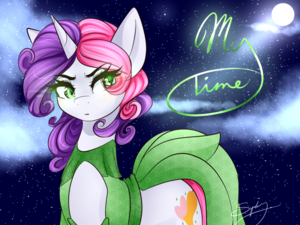 Anyway. I think I might be done with the series... (for now)
To make up for this. Here's a bunch of aléatoire scenes,.

Iron will: Welcome. To Iron wills montrer on being assertive.. Here's how being assertive works. toi take down who's bigger then you.. Example. Who's the toughest poney in the crowd.
Sword: (there with Fluttershy) Well. I don't mean to toot my own horn, but I believe I hold the extinction o- (gets grabbed par Iron will and gets violently beaten up from off view).
Iron Will: Alright....
continue reading... 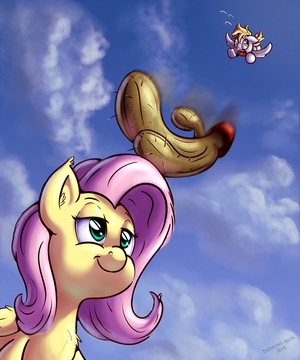 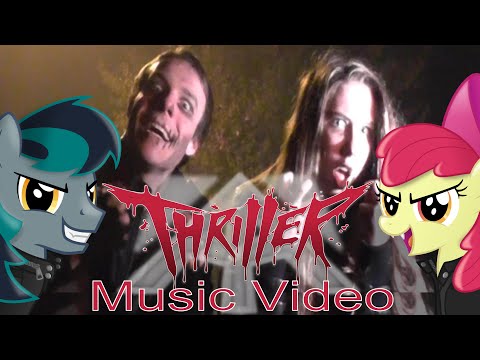 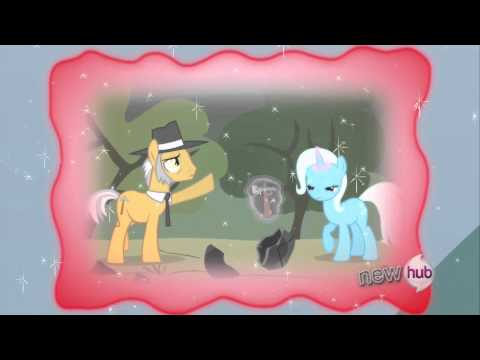 Magic Mare Duel
added by Seanthehedgehog
Why do all the mares have to fight?
video
my
magic
friendship
arc en ciel dash
is
fluttershy
my little poney
My Little Poney 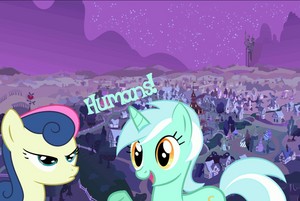 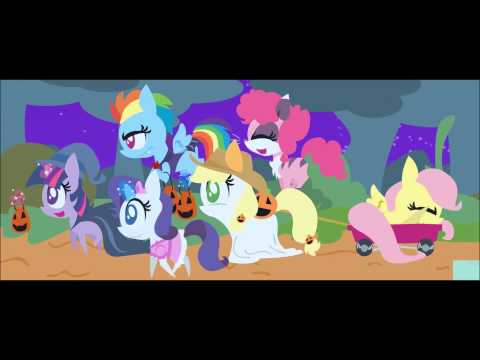