I've learned that one of the joys of friendship is sharing your blessings. But when there's not enough blessings to go around, having plus than your Friends can make toi feel pretty awful.

My friend cidre fort, applejack is the best friend a poney could ever have, and she's always there to help anypony. The only trouble is, when she needs help she finds it hard to accept it. So while friendship is about giving of ourselves to friends, it's also about accepting what our Friends have to offer.

Today I learned that it's hard to accept when somepony toi like wants to spend time with somepony who's not so nice. Though it's impossible to control who your Friends hang out with, it is possible to control your own behavior. Just continue to be a good friend. In the end, the difference between a false friend and one who is true will surely come to light.

I have learned a very valuable lesson about friendship: I was so afraid of being thought of as a showoff that I was hiding a part of who I am. My Friends helped me realize that it's okay to be proud of your talents, and there are times when it's appropriate to montrer them off... Especially when you're standing up for your friends.

I am happy to rapporter that the dragon has departed our fair country, and that it was my good friend Fluttershy who convinced him to go. This adventure has taught me to never lose faith in your friends. They can be an amazing source of strength, and can help toi overcome even your greatest fears.

It's hard to believe that two ponies that seem to have so little in common could ever get along. But I found out that if toi embrace each other's differences, toi just might be surprised to discover a way to be Friends after all...

My Friends and I all learned an important lesson this week: Never judge a book par its cover. Someone may look unusual, ou funny, ou scary. But toi have to look past that and learn who they are inside. Real Friends don't care what your "cover" is; It's the contents of a poney that count. And a good friend, like a good book, is something that will last forever.


Swarm of the Century

I've learned that sometimes the solution to your problems can come from where toi least expect it. It's a good idea to stop and listen to your friends' opinions and perspectives... Even when they don't always seem to make sense...

Winter emballage, wrap Up was one of the most special things I've ever been a part of here in Ponyville. It helped me to learn that we all have hidden talents, and if we're patient and diligent we're sure to find them. And as always, with good friendship and teamwork, ponies can accomplish anything...


Call of the Cutie

I am happy to rapporter that one of your youngest subjects has learned a valuable lesson about friendship. Sometimes, the thing toi think will cause toi to lose Friends and feel left out can actually be the thing that helps toi make your closest Friends and realize how special toi are...

This week my very talented friend Rarity learned that if toi try to please everypony, toi oftentimes end up pleasing nopony, especially yourself. And I learned this: when somepony offers to do toi a favor, like making toi a beautiful dress, toi shouldn't be overly critical of something generously donné to you. In other words, toi shouldn't look a gift horse in the mouth *giggle*.

I am happy to rapporter that I now realize there are wonderful things in this world toi just can't explain, but that doesn't necessarily make them any less true. It just means toi have to choose to believe in them. And sometimes it takes a friend to montrer toi the way.


A Dog and poney Show

Just because somepony is lady-like doesn't make her weak. In fact, par using her wits, a seemingly defenseless poney can be the one who outsmarts and outshines them all.

Being a good friend means being able to keep a secret, but toi should never be afraid to share your true feelings with a good friend.

Friendship is a wondrous and powerful thing. Even the worst of enemies can become friends. toi need understanding and compromise. You've got to share. You've got to care.

Today I learned something amazing! Everypony everywhere has a special magical connection with her friends, maybe even before she's met them. If you're feeling lonely and you're still searching for your true friends, just look up in the sky. Who knows, maybe toi and your future best Friends are all looking at the same rainbow.

This is Spike, écriture to toi about my adventures. This week, I learned that being jealous, and telling lies, gets toi nowhere in friendship. I also learned that there's plenty of l’amour for every friend to share. So, from here on out, I promise that I, Spike, will-

I am écriture to toi from the most delightful party. I'm not only having a great time with my friends, but also was donné the opportunity to learn a valuable lesson about friendship. Always expect the best from your Friends and never assume the worst. Rest assured that a good friend always has your best interests at heart.

Applejack: [clears throat] Dear Princess Celestia, we're writin' to toi today because today we all learned sumpn' about friendship.
Fluttershy: We learned that toi should take your friends' worries seriously.
Rainbow Dash: Even if toi don't think that she has anything to worry about.
Rarity: And that toi shouldn't let your worries turn a small problem...
Pinkie Pie: ...into an enormously huge entire-town-in-total-chaos Princess-has-to-come-and-save-the-day problem!
Applejack: Signed, your loyal subjects.

When toi first sent me to Ponyville, I didn't know anything about friendship. I met somepony tonight who was having the same problem - your sister, Princess Luna! She taught me that one of the best things toi can do with friendship is to give it to others, and help them find it themselves! And I'm happy to rapporter that all of Ponyville has learned that even though somepony seems a little intimidating, even scary, when toi offer them your friendship, you'll discover a whole new poney underneath. And even if my étoile, star Swirl bearded costume didn't go over, this still turned out to be the best Nightmare Night ever!

[i] Rarity: Very well then, what shall we write to the Princess?
Sweetie Belle: I'll start. Having a sister is just about the bestest thing in the world. But it sure isn't the easiest.
Rarity: I agree that being sisters is a wonderful thing, but it takes teamwork. Sometimes it's about compromising. Sometimes it's about accepting each others' differences. But mostly, it's about having fun together. Even if it means getting your hooves a little bit dirty.


May the Best Pet Win!

I used to think the most important traits to look for in a pet, ou any best friend, were all physical competitive abilities. But now I can see how short-sighted and shallow that was. Today I learned what the most important quality really is. A certain kind of spirit. A stick-to-it-ive-ness. A never give up, can-do attitude that's the mark of a real winner. And this tortue has it.


The Mysterious Mare Do Well

Rarity: Dear Princess Celestia, I wanted to tell toi about the important lesson I learned during my visit.
Princess Celestia: Now that I would like to hear.
Rarity: I learned that no matter where toi go in life, toi should never forget that toi are the product of your accueil and your friends. And that is something always to be proud of, no matter what.
tailsfan111 and Colonelpenguin like this
queencold ^ Call of the cutie is the same as winter wrap up
StarWarsFan7 [b][i]@queencold[/i]: It is? Sorry! I'll fix that later.[/b] 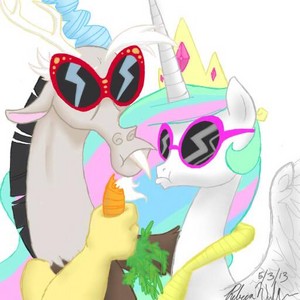 Celestia and Discord
added by karinabrony 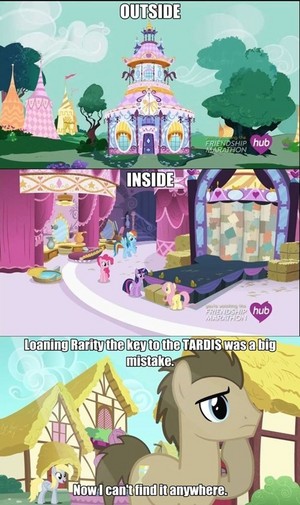 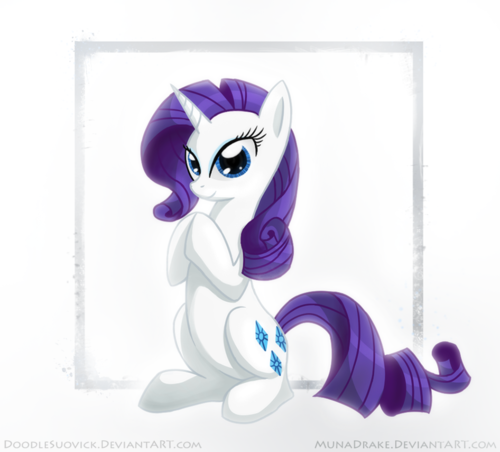 poney Stuff
added by tinkerbell66799
Source: Obviously Not Me... 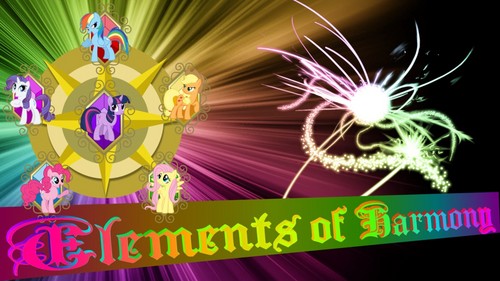 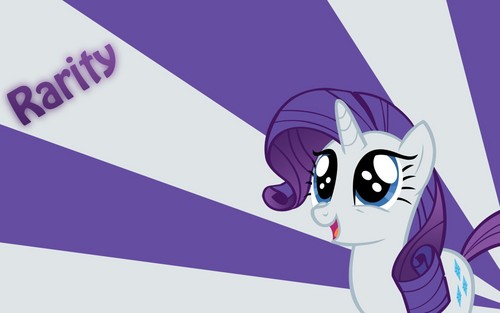 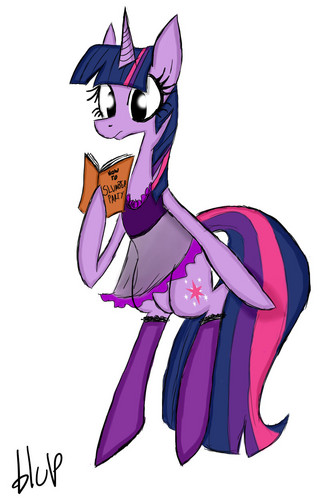 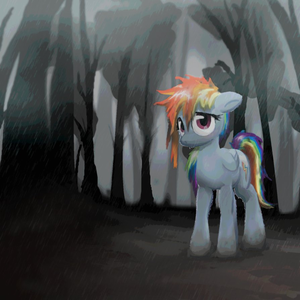 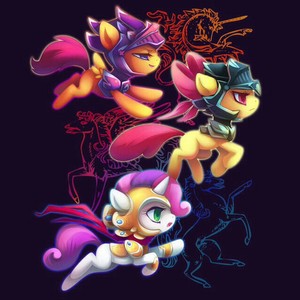 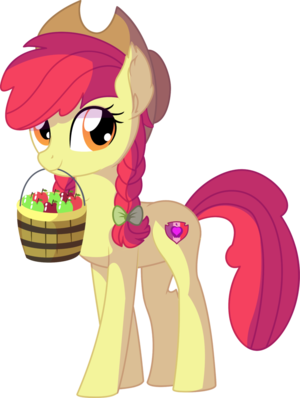 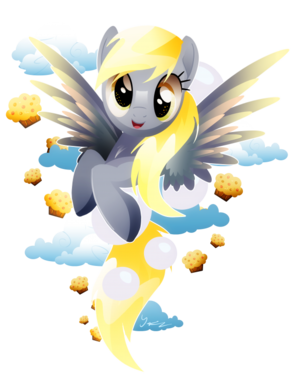 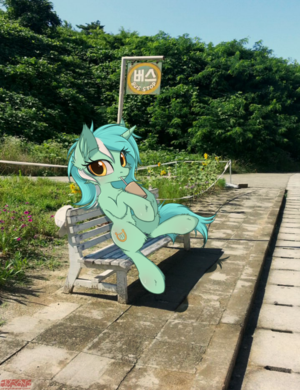 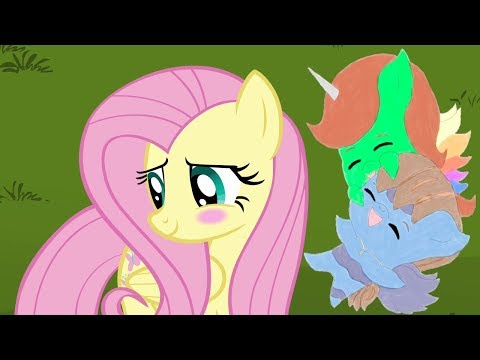 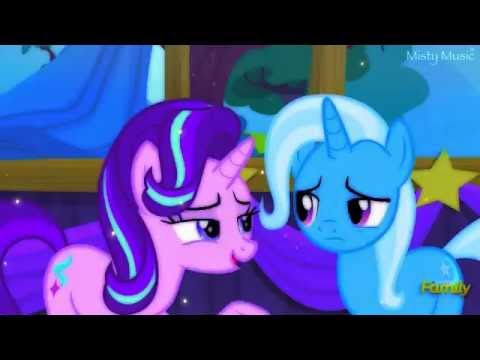 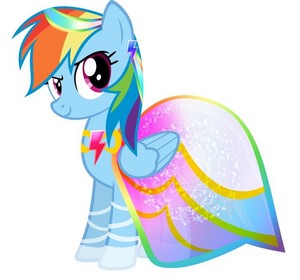 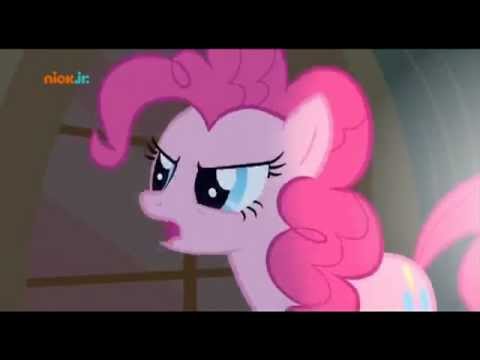 Pinkie Pie: *Talking into a radio, recording a casette tape* Entry 749020, I have just joined three ponies in a new group formed par Celestia. This group is called 935. I do not trust the other members in my group, so I will brain wash them, and go into a teleporter I built personally. Celestia has an important job to complete in a place called Kino Der Toten, an abandoned movie theater, but she does not want us getting involved. We will use the teleporter to go to Kino Der Toten, and complete the job for Celestia, whether she wants us to, ou not. 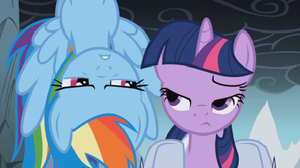