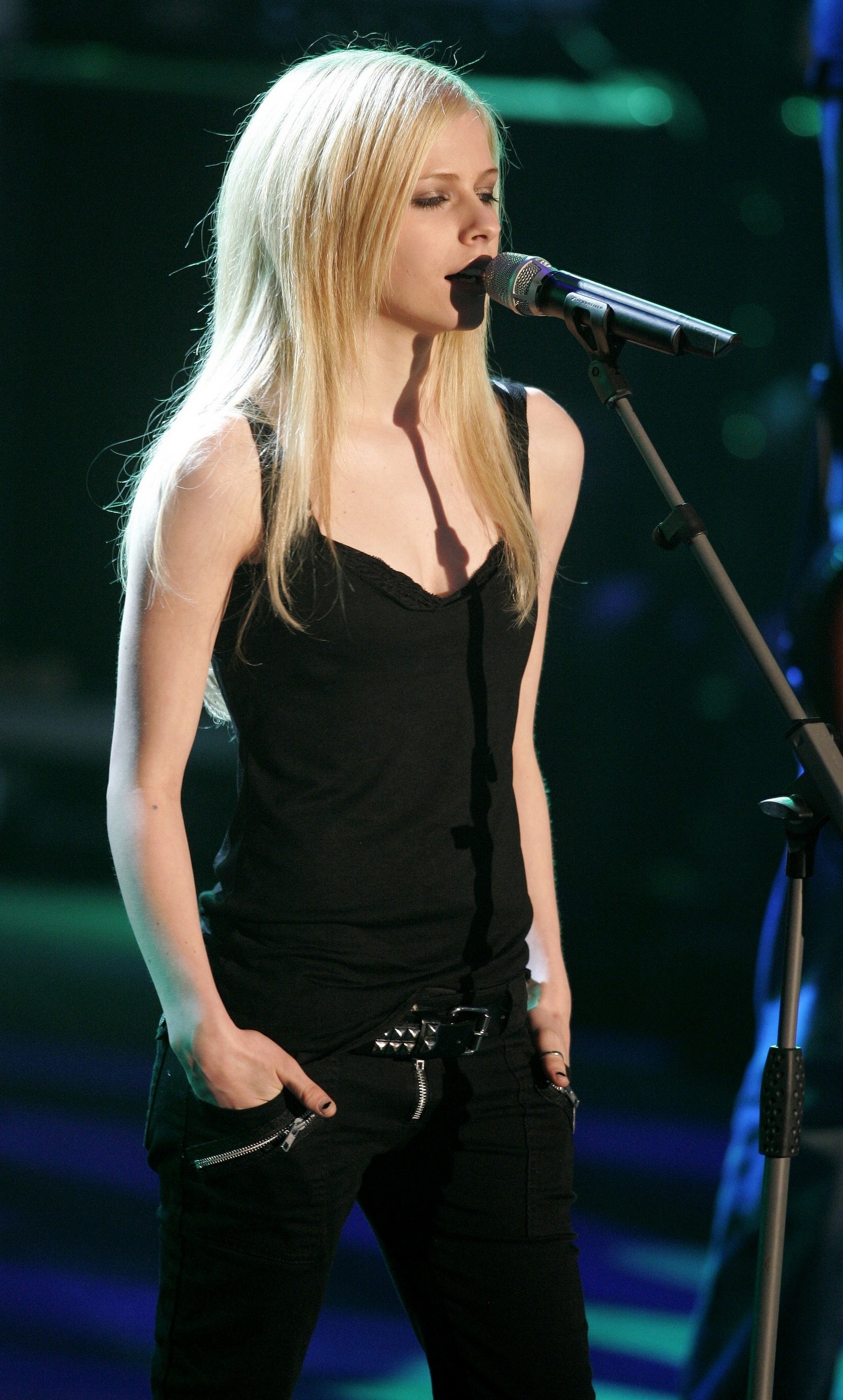 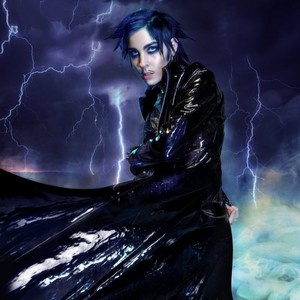 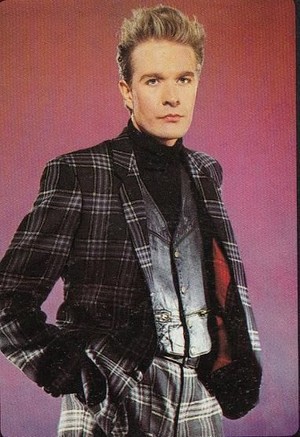 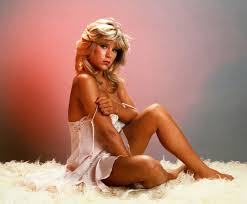 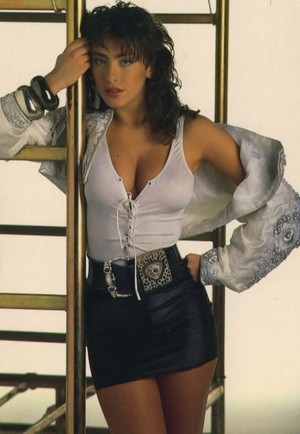 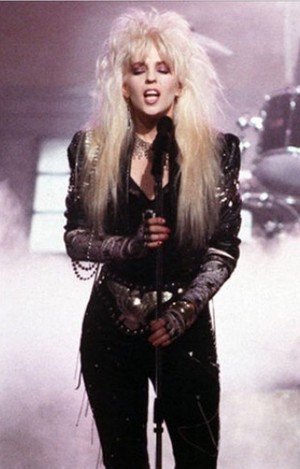 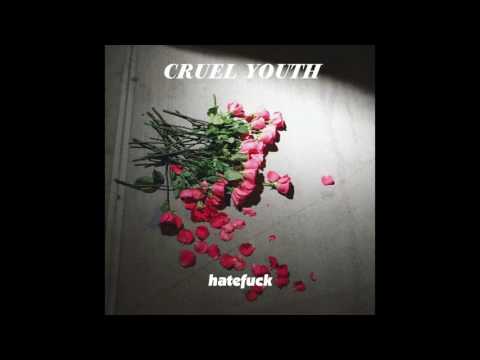 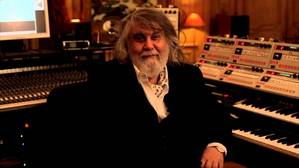 Vangelis
Hi everyone, I'm going to write some of my favourite scores from Vangelis.

This was the theme song that make me want to watch the movie, the theme song was played prominently at the Londres 2012 Olympics 4 years ago. Whenever I listen to this music, it reminds me of a runner running during a race and won or medal in the end!

Although that I am not a fan of this movie, the musique were very memorable and inspirational. Especially 'Eternal Alexander' which was play at the ending credits, it was like Alexander had live on spiritually.

This movie is set in futuristic times and it's theme sounds like a remix. I haven't seen this movie yet and therefore, I have no rights to judge the movie yet.

Only three films make it to the cut, what do toi think of them? 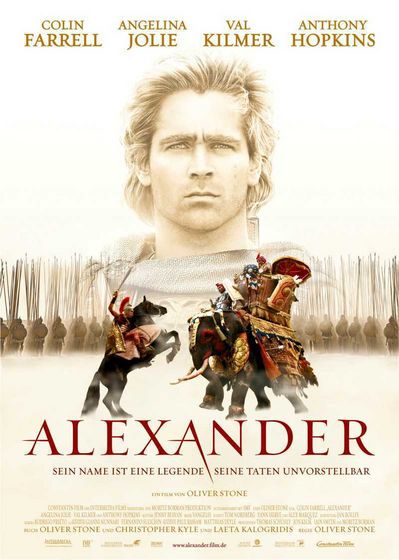 Alexander is looking to you! 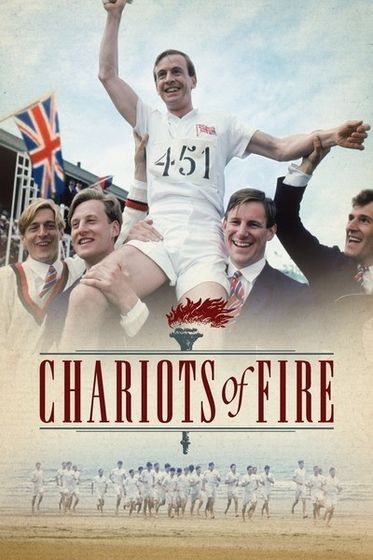 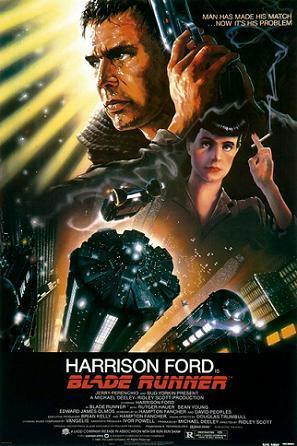 [CHORUS:]
Now being without you
Takes a lot of getting used to
Should learn to live with it
But I don't want to
Living without you
It's all a big mistake
Instead of getting easier
It's the hardest thing to take
I'm addicted to ya babe
You're a hard habit to break
You found somebody else toi had every...
continue reading... 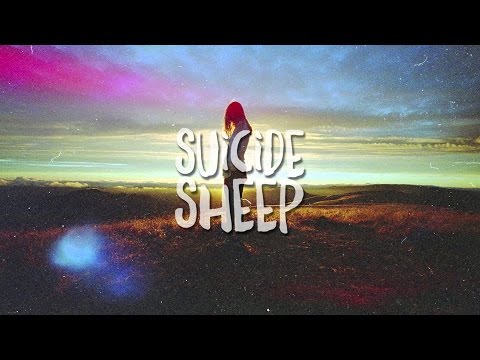 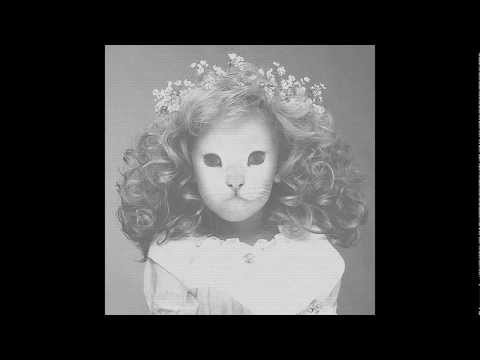 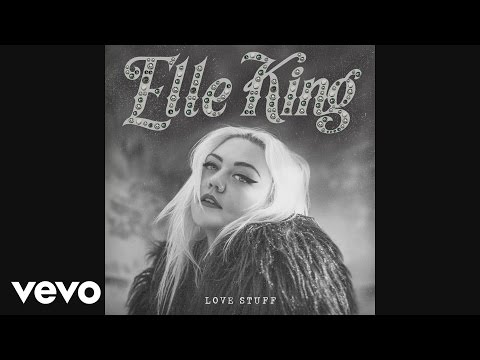 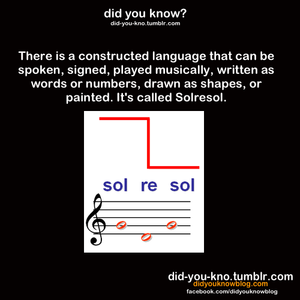 2
Sol Re Sol - the language of musique (and other things)
added by glelsey
Source: didyouknowblog.com 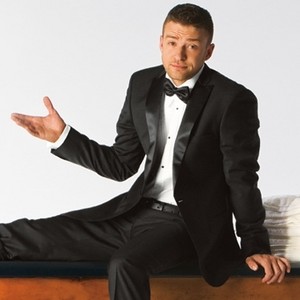 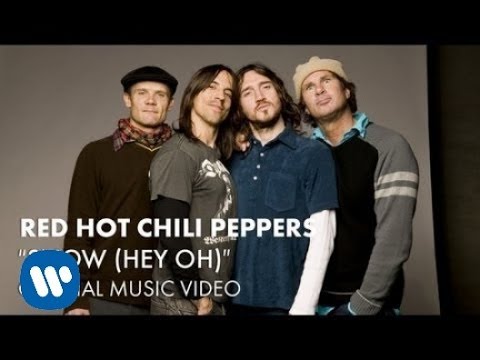