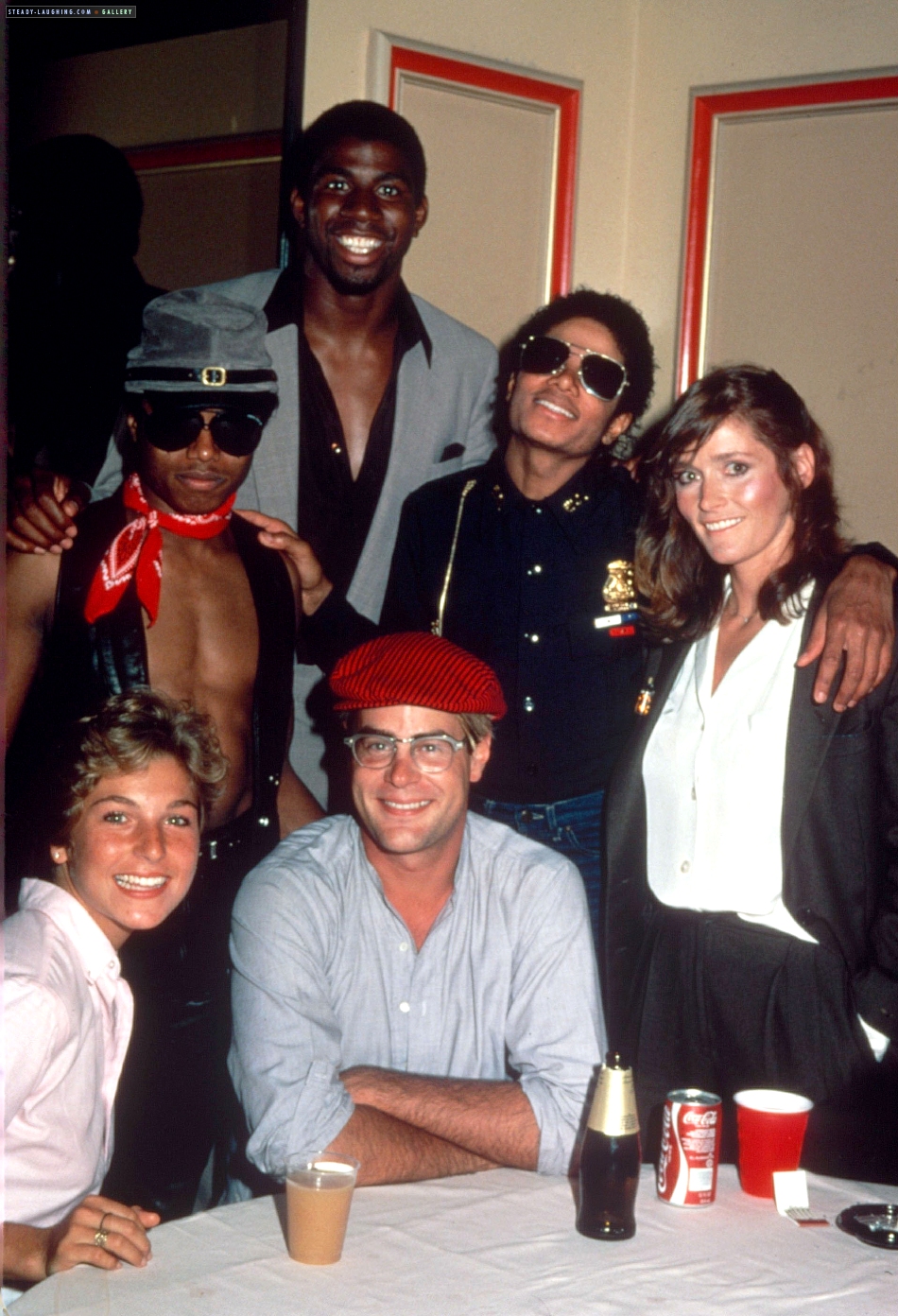 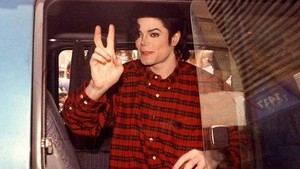 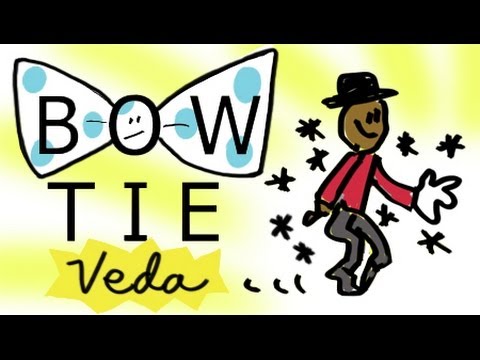 2
Michael Jackson family memory
added by bowtiekong
Silly King of Pop cartoon!
video
Michael Jackson
king of pop
tribute
mj
6
Michael, We all l’amour toi
posted by Michael1Jackson
I l’amour Michael. Not for his stardom(ok maybe) but for his amazing voice his moves, like water. I don't know why so many people hate him. I don't know why they sent him to jail. I don't know why.... ALL toi MJ FANS, keep up the work. I HAVE BEEN A MJ fan FOR 12 years, It won't and I mean WON'T stop. I am happy he was on Earth for so many years. Michael, Rest in Peace, one day, toi will come back.


WE ALL SHOULD BE GRATEFUL OF MICHAELS WAY OF LIFE, THE PAIN AND MISERY, THE WAYS HE WAS TREATED,BECAUSE, LOOK WHAT THE CRUEL WORLD HAS DONE TO OUR BELOVED MICHAEL JACKSON, THE CRUEL WORLD KILLED HIM, NOW ITS OUR JOB TO TELL HIS NON fans WHAT HE DID FOR US! ONE GLORIOUS DAY, THE WHOLE WORLD WILL l’amour HIM AS MUCH AS toi AND I. 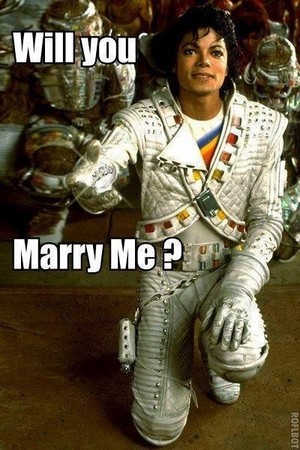 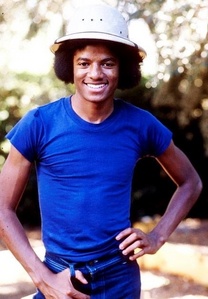 Things been going well, but I feel like I'm missing something. I haven't seen Jaycee since she moved to New York with her family back in '74. The only thing I have left of her is a or chain collier she gave me after one of my concerts. To tell the truth, I really do miss her and if I had the chance to, I would tell her that I l’amour her. My thoughts were interrupted when I felt a tap on my shoulder. It was Diana; as in Diana Ross. That's right, we were still shooting the Wiz. 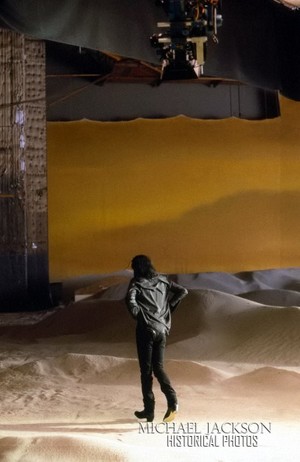 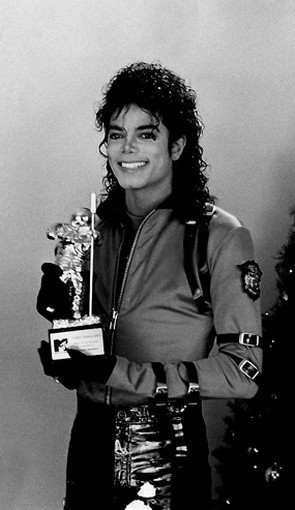 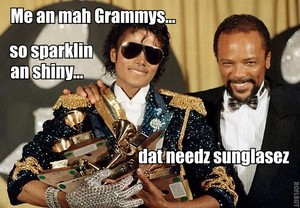 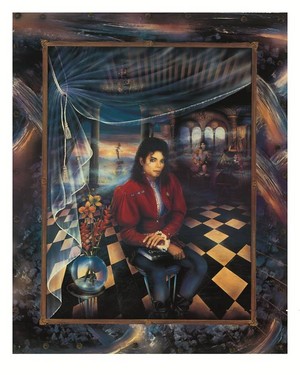 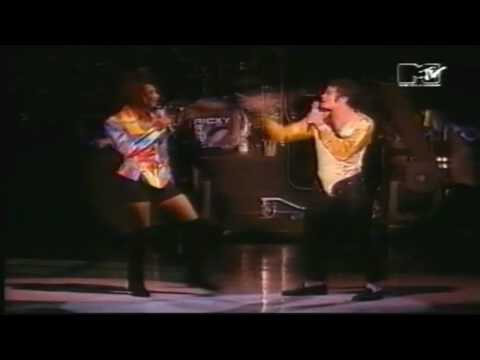 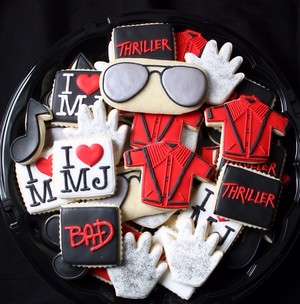 3
Amazing MJ biscuits, cookies credit to whoever made these
added by mjjennine
Source: Mjjennine 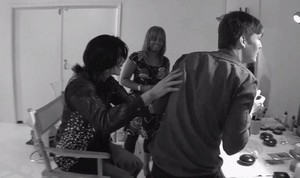 6
Michael Jackson Polyvore Sets
added by AlovesmJ
For those of toi that don't know what polyvore is, it's a website where toi create sets with pictures, outfits,music and that kind of stuff. Basically montrer your fashion sense and interests. It's really fun.
video
michael
jackson
polyvore
fashion
the
way
toi
make
me
feel 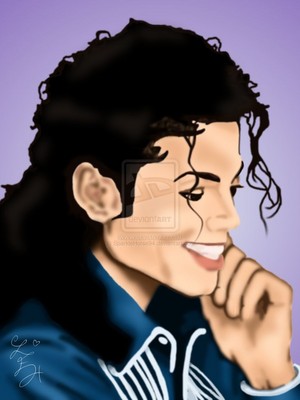 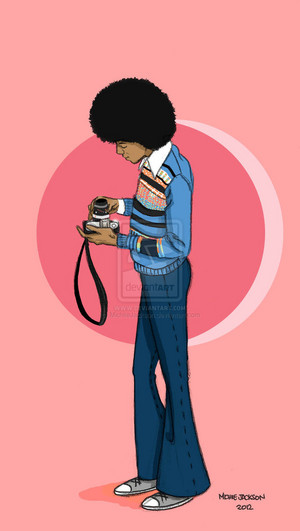 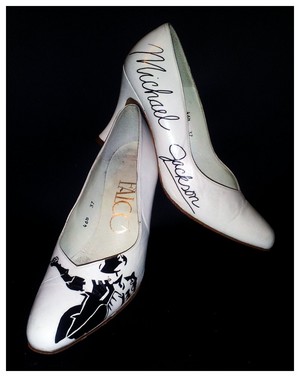