1
Various citations
posted by Mallory23
There is only one thing that makes a dream impossible to achieve: the fear of failure.

Life is too short, ou too long, for me to allow myself the luxury of living it so badly.

People are capable, at any time in their lives, of doing what they dream of'

Sometimes in life there really are bonds formed that can never be broken. Sometimes toi really can find that one person who will stand par toi no matter what. Maybe toi will find it in a spouse and celebrate it with your dream wedding. But there's also the chance that the one person toi can count on for a lifetime, the one person who knows toi sometimes better than toi know yourself is the same person who's been standing beside toi all along

Forgiveness does not change the past, but it does enlarge the future.

If toi don't like something change it; if toi can't change it, change the way toi think about it.

If a friendship ends then it never existed in the first place.

Enjoy when toi can, and endure when toi must

The secret of life, though, is to fall seven times and to get up eight times.

Your chances of success in any undertaking can always be measured par your belief in yourself.

It takes hands to build a house, but only hearts can build a home.
Natasha13 likes this 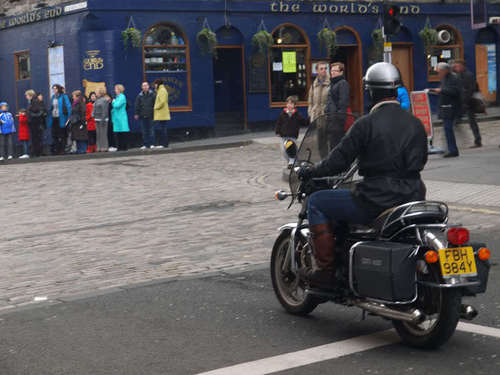 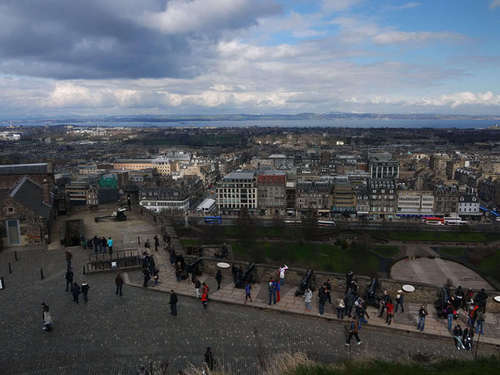 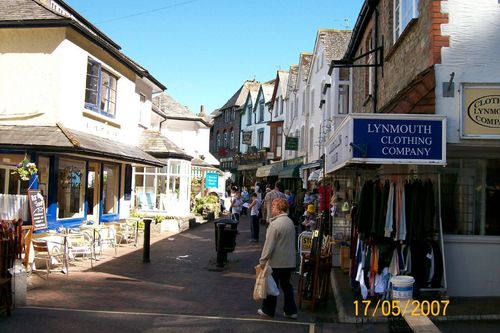 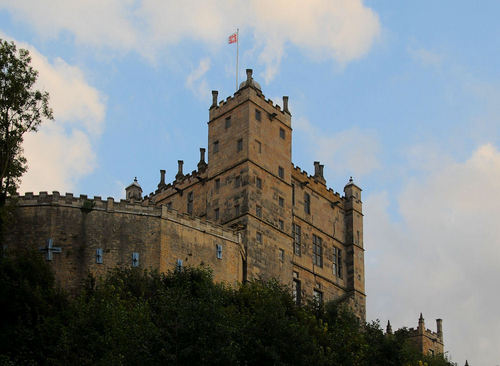 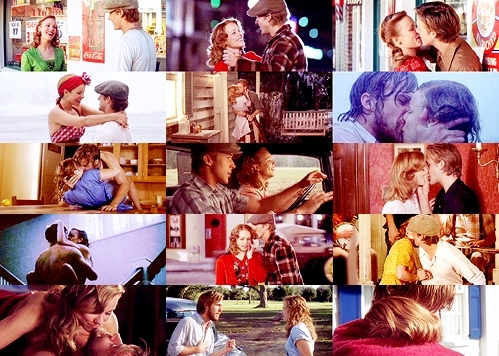 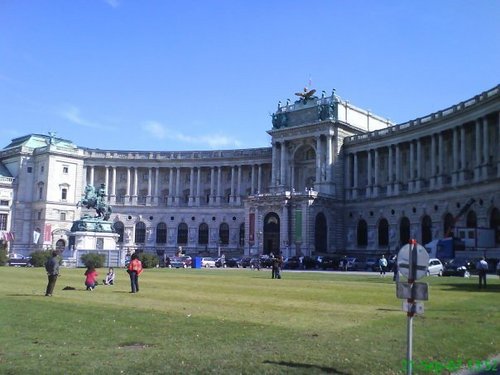 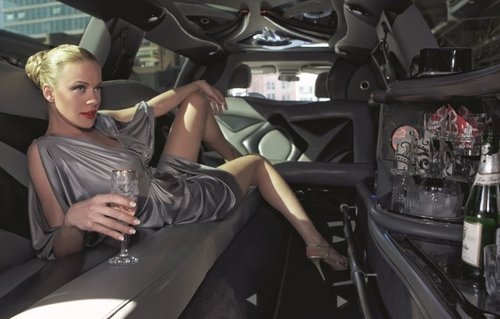 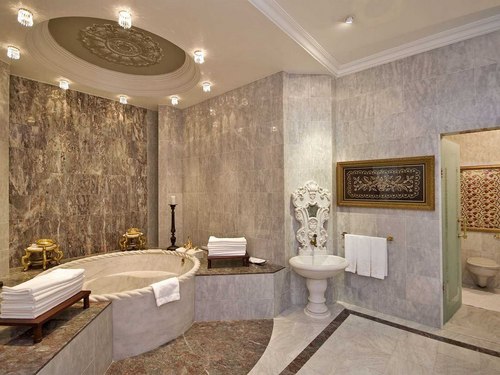 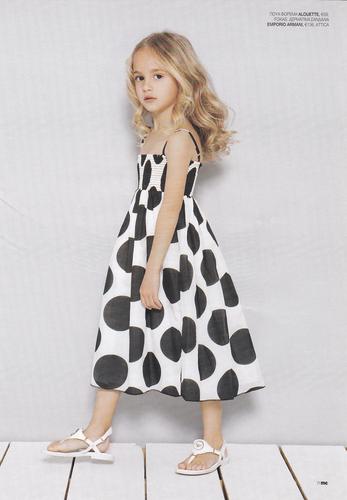 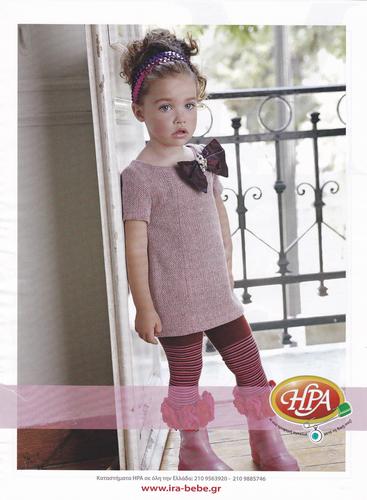 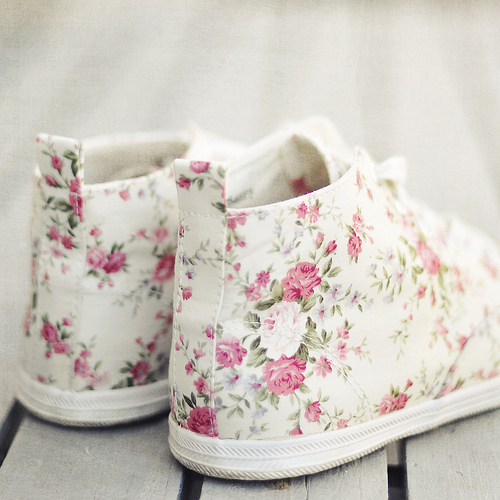 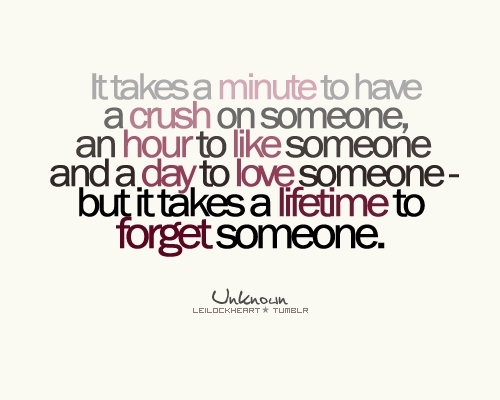 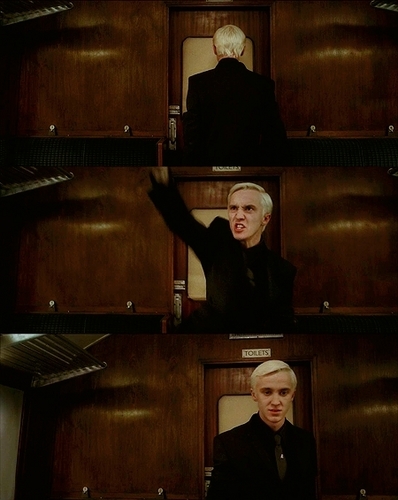 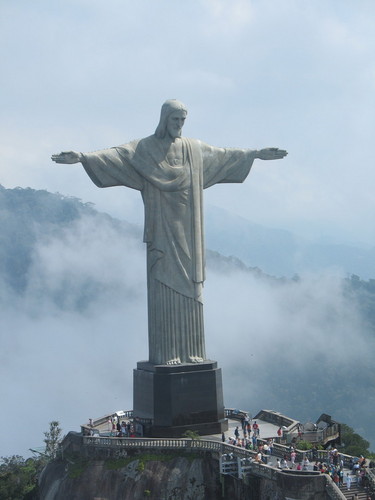 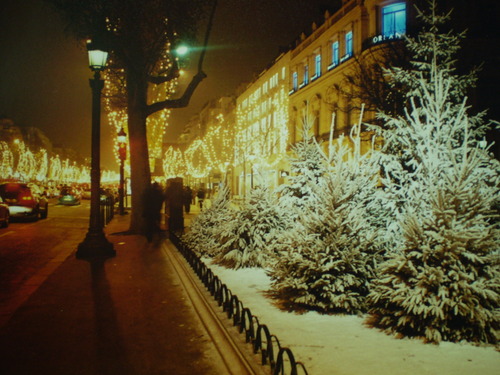 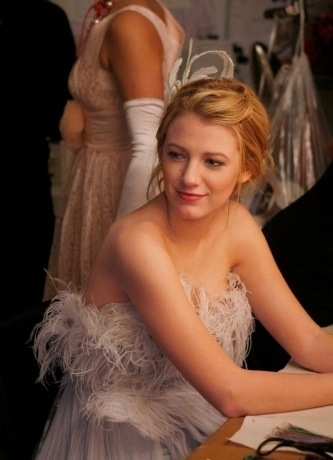 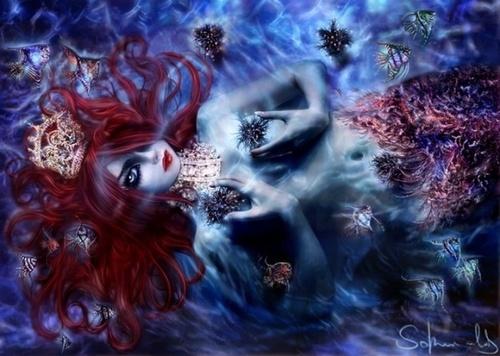 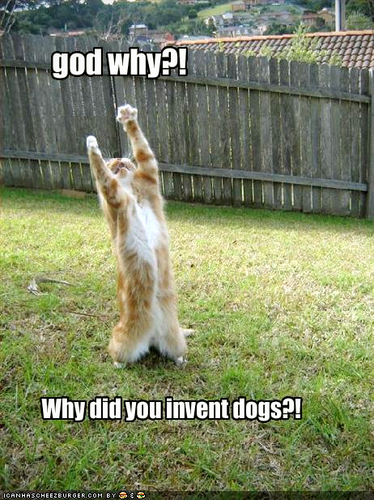