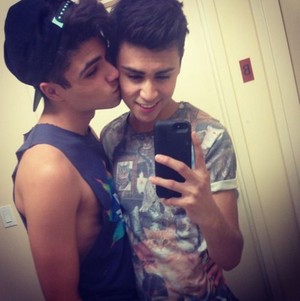 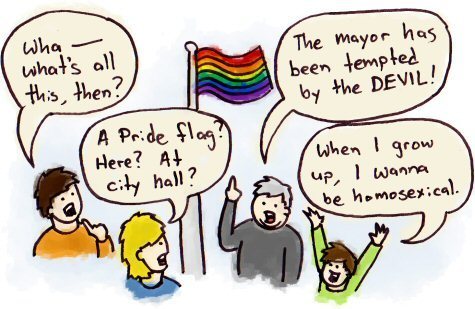 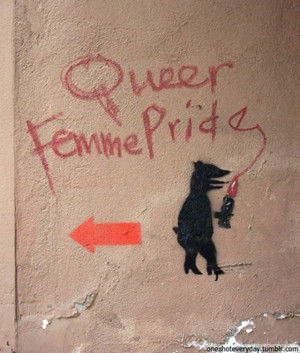 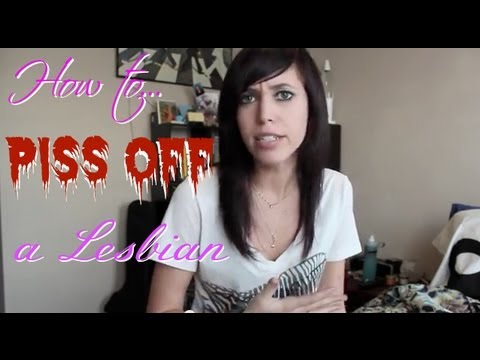 How to Piss off a Lesbian
added by enjj
video
lesbian 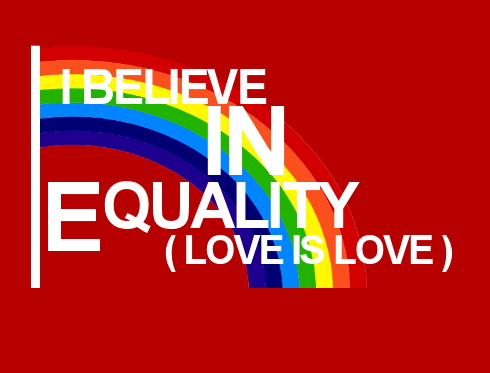 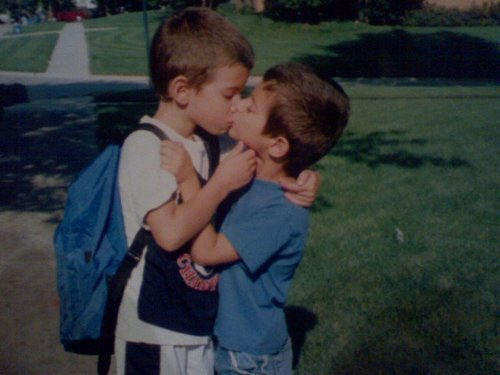 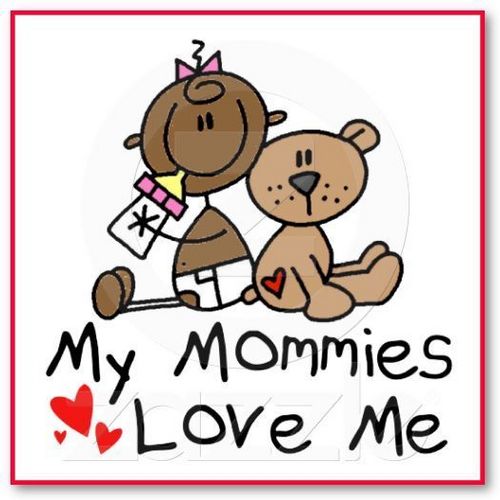 7
Support Gay Marrige
added by GaGaBoi
Source: GaGaBoi
8
God Hates Parodies
posted by Dragonclaws
The Westboro Baptist Church is a group of hatemongerers led par abusive husband and father Fred Phelps. They are probably most well known for their catchphrase “God hates fags” that they use as a website and that they pull out to picket soldiers’ funerals. They have a variety of phrases that use the start “God hates” and then apply it to a subject that’s suffered recently as a means to promote their hatred such as with “God hates America”, “God hates India”, and “God hates Jews” to name a few. They are horrible and oh so easy to make fun of. Therefore, I give toi God...
continue reading...
26
Coming Out Bisexual
posted by Spotty_Vision21
Well, I know I have been coming out as a lesbian here for several months now. Honestly, I didn't even consider bisexuality. I was still figuring it out. I'm not taking it back ou anything. Okay, let me explain.

I "realized" I was a lesbian last January. I was totally into girls. But I was wondering - I'd had a couple crushes on guys. A few weeks il y a I realized I'd made a mistake - I was bi.

I go through a spectrum, I realize. Like right now, I'm like 70% into girls, 30% into guys. But it shifts around a lot. That's where I though I was lesbian and such.

Just to let everyone know, I did make a mistake. Good luck to toi all! 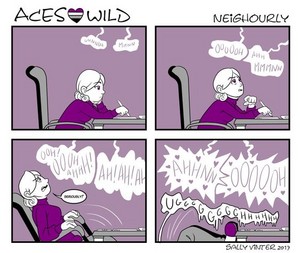 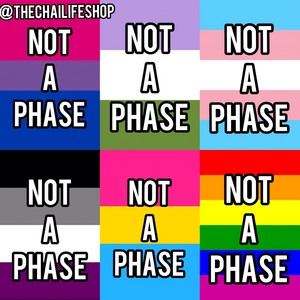 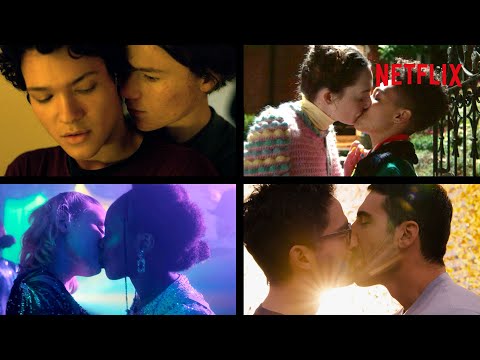 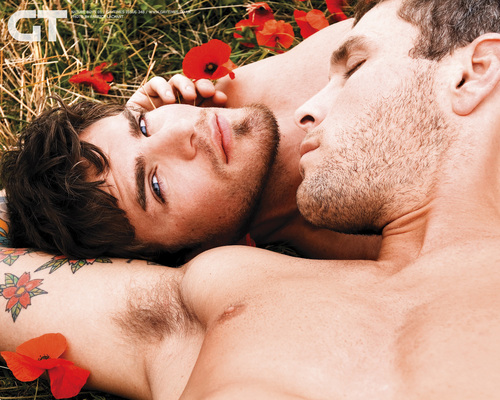