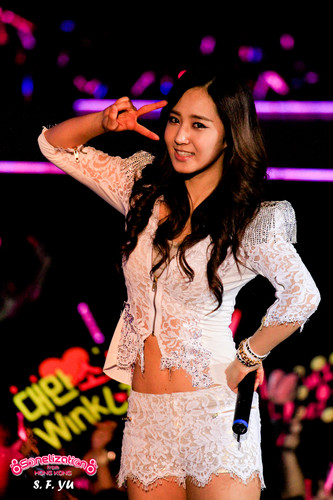 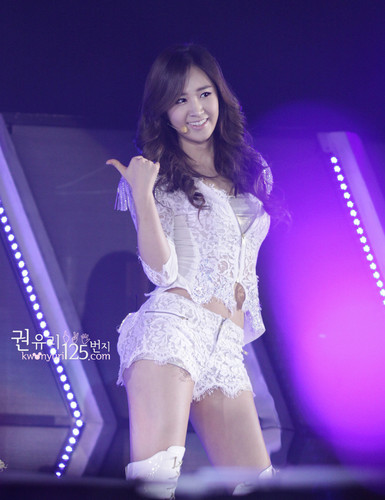 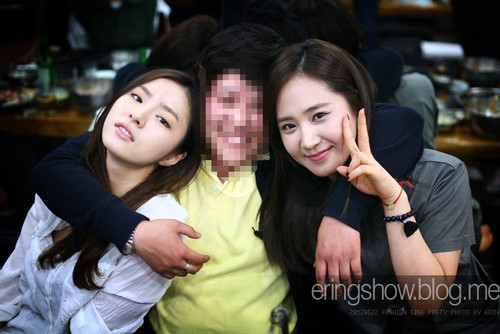 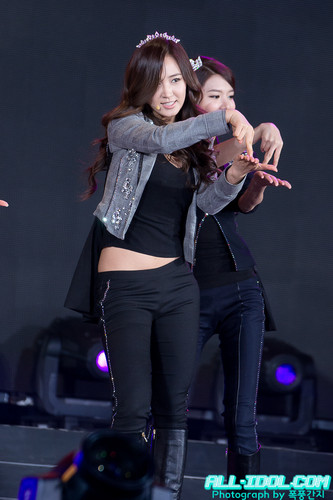 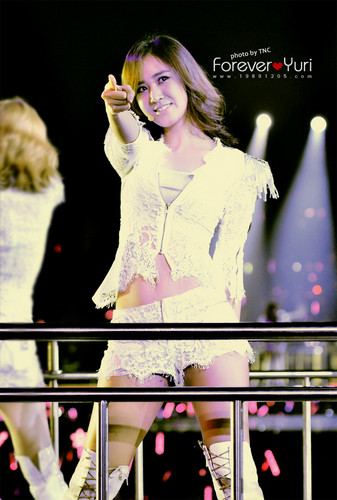 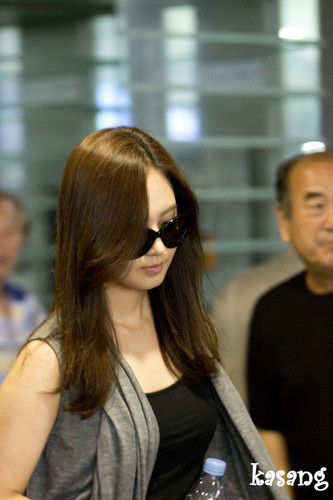 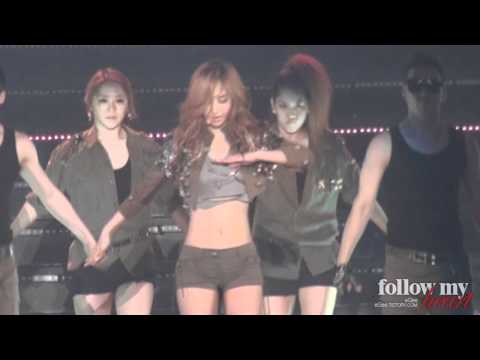 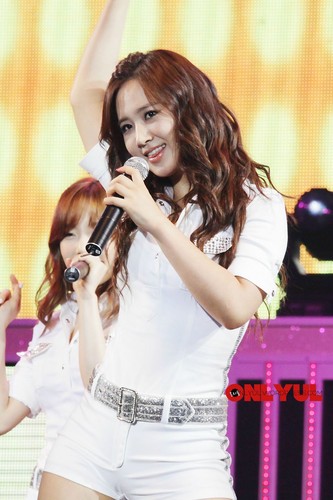 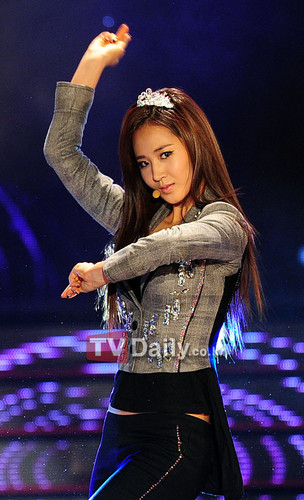 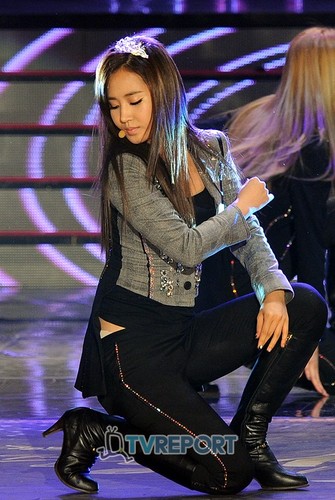 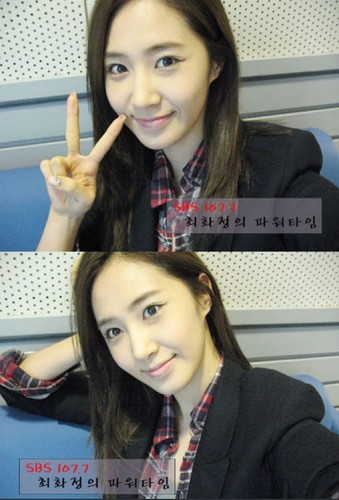 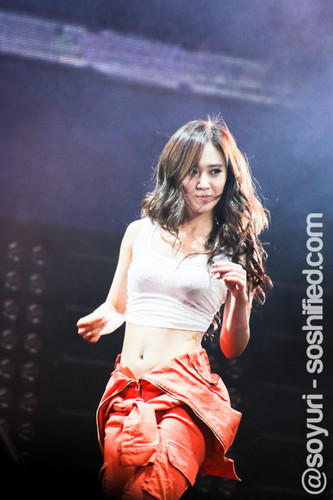 SBS‘s ‘Fashion King‘, which will air after ‘History of Salaryman‘, held its first script lire with the cast and staff members on December 24th at SBS’s Ilsan Production Center.

plus than twenty actors and actrices were in attendance at the script reading, including Yoo Ah In (who will act as Young Gyeol), Shin Se Kyung (Ga Young), Lee Jae Hoon (Jae Hyuk), who immediately came after arriving from Japan, and SNSD‘s Yuri.

In addition, PD Lee Myung Woo reunited with his team from ‘What Happened in Bali‘, who included screenwriters Kim Ki Ho and Lee Sun Mi and director Choi Moon Suk.

The twenty actors and actrices showed their enthusiasm for ‘Fashion King’. In addition, the cover on the script also gained much attention.

‘Fashion King’ will tell a story of a young success story of a man who runs toward tomorrow along with a story of l’amour and desire. The character holds on to love, in which the ending is unknown, through the ups and downs of his life. 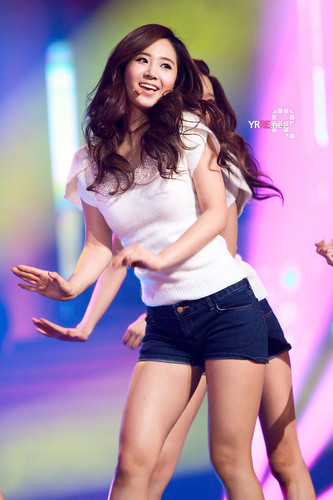 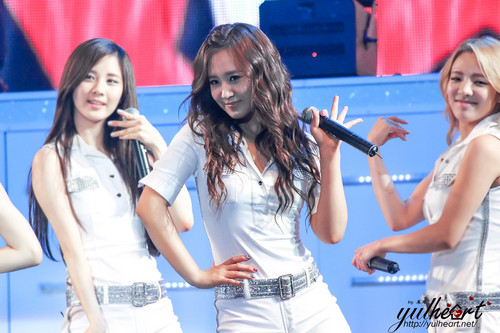 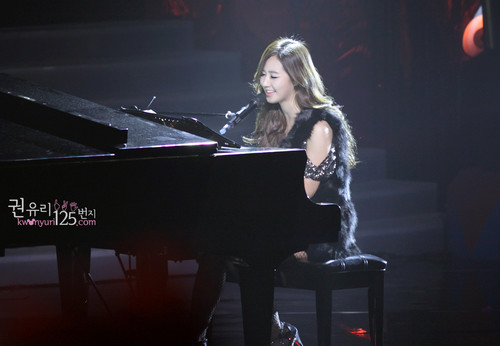 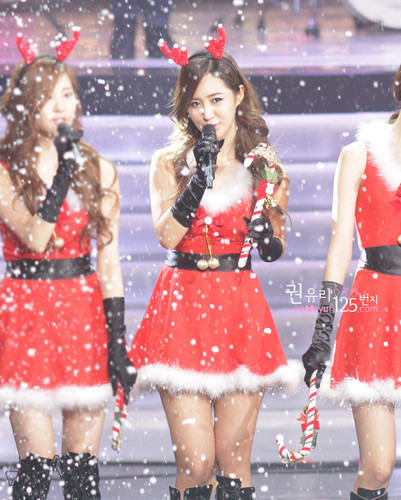