How I Became Addicted
posted by naRutoaddict330
A lot of us have a story to tell, right? Right now even if nobody cares but maybe someday, someone might read this.

So, how did I get to like this gentle yet wild mother of Naruto?

It started when curiosity reigns over me. I was at our province where I can do whatever I want. Stay up all night, surf the net, eat camelote, indésirable foods, etc. It was one warm evening, maybe at 8pm, I was at our computer boutique then I remembered that I need to chercher for Naruto facts since I was a huge supporter of the populaire anime/manga series. I was searching through Google when I stumbled upon this wikipedia for Naruto fans so I didn't hesitated to click the link. There, I first searched about Naruto Uzumaki then everything I missed, ever since I started watching it at age 8, was there. Then I saw, just below Naruto's name, some important informations about him. I discovered that the fourth hokage, the most handsome, was indeed his father! But, I can't really remember his face so I looked for one then it was l’amour AT FIRST SIGHT! Oooh, now I remember, I don't really believe at this thing but now I can say that I do, in Animes and Mangas only though. After that, I saw that Naruto's mother was this Kushina Uzumaki, I was Oh, so that's why he was an Uzumaki. He got it from her mom to hide his and his father's relationship. Sadness flowed all over my body when I knew the reason why they were dead but at that time I haven't read the manga chapter yet and the animé wasn't aired yet, not before a an later. At the same night, I surfed the internet once plus to discover knew facts about Naruto's background especially his parents. I knew that the Uzumakis, including his mom, were chosen as jinchuurikis for Kurama. Not long after, I saw a picture and when I clicked the link then it redirected to this site, fanpop. I joined and joined this club until I am a dedicated fan. 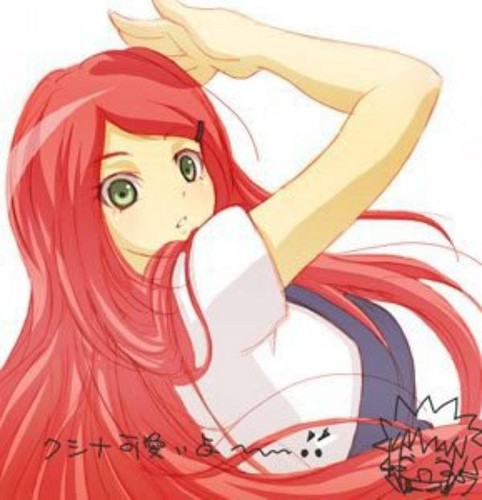 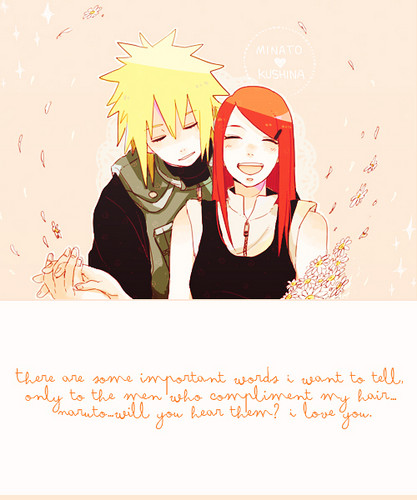 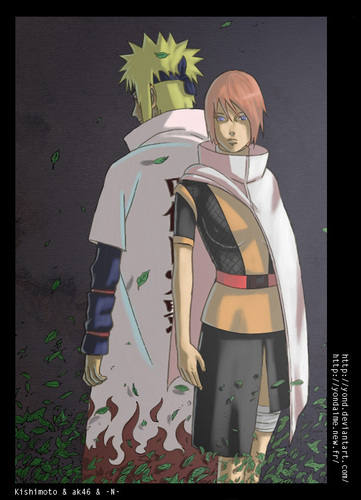 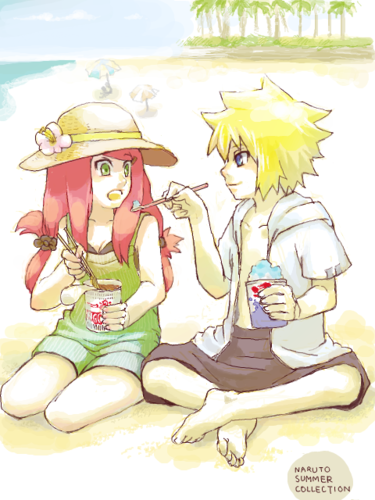 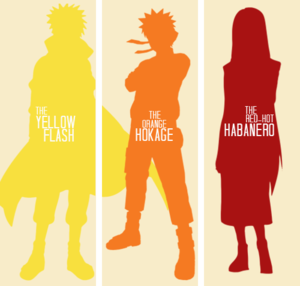 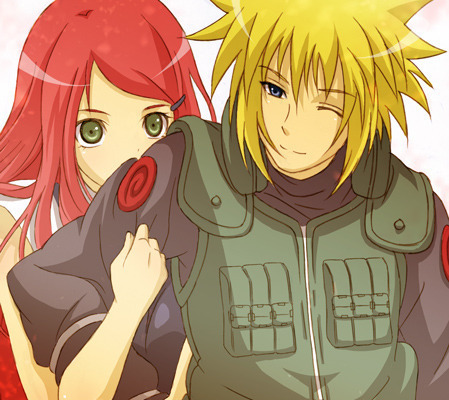 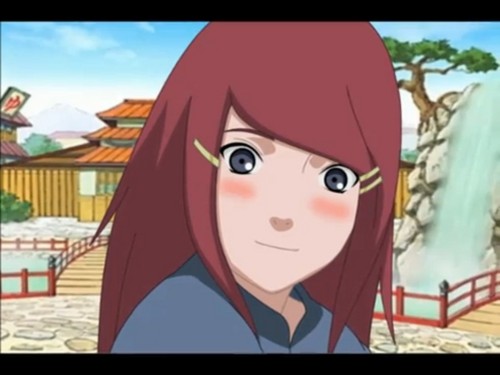 4
Kushin as child
added by Ami_Mizuno 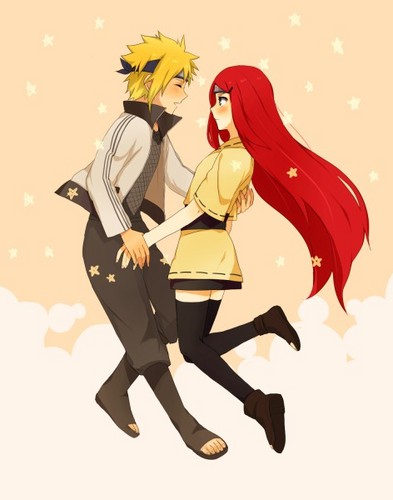 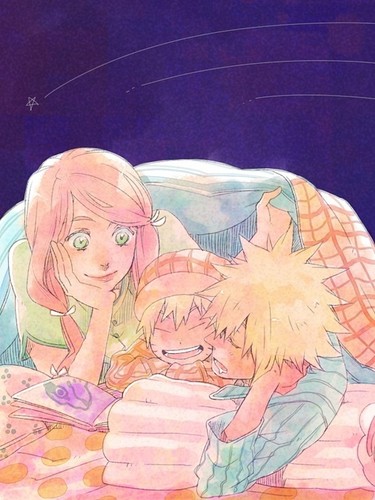 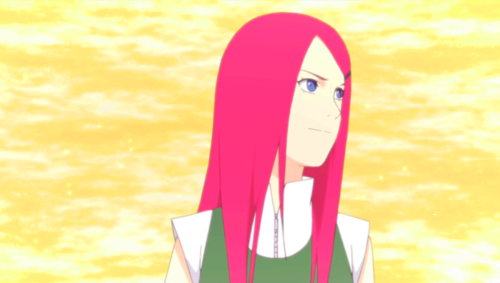 1
she's Beautiful <3
added by naRutoaddict330
Source: it's not mine 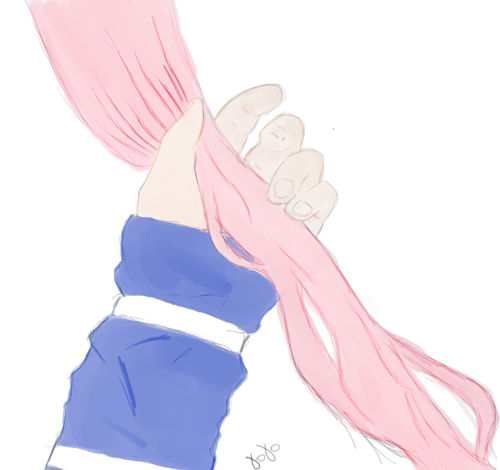 perfect <3
added by naRutoaddict330
Source: it's not mine 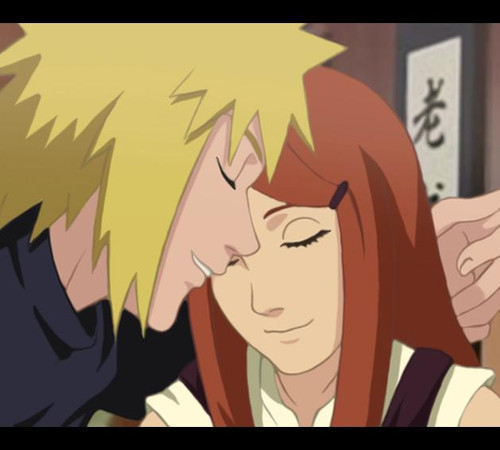 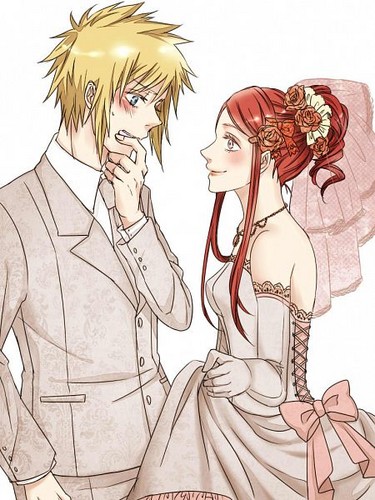 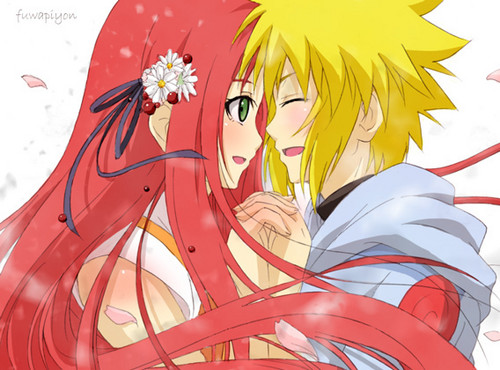 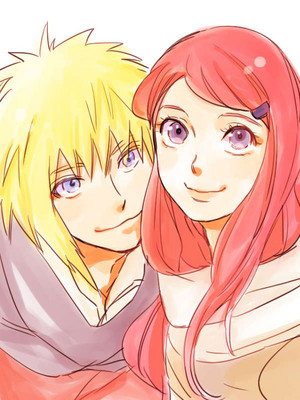 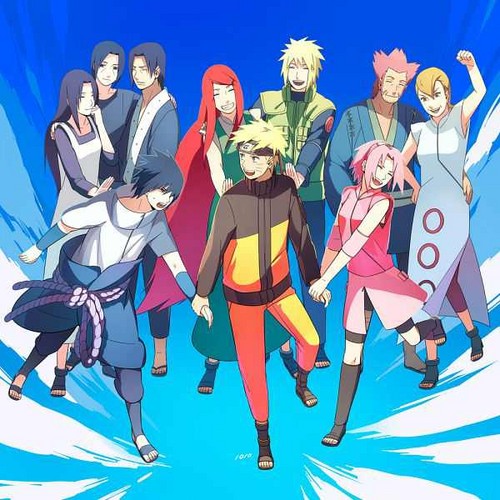