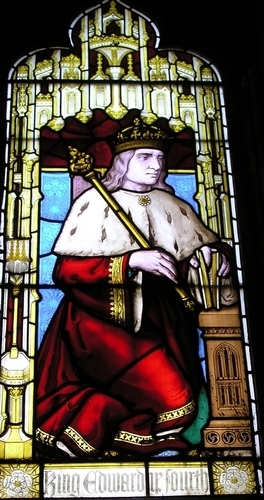 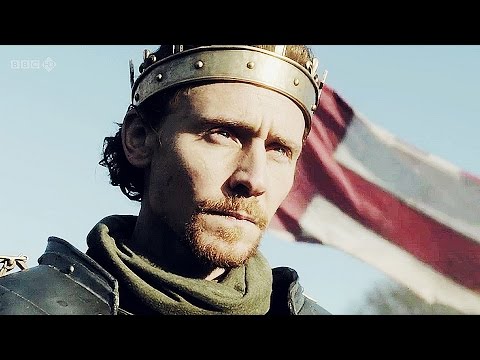 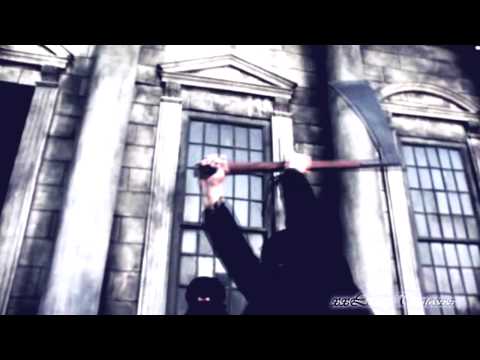 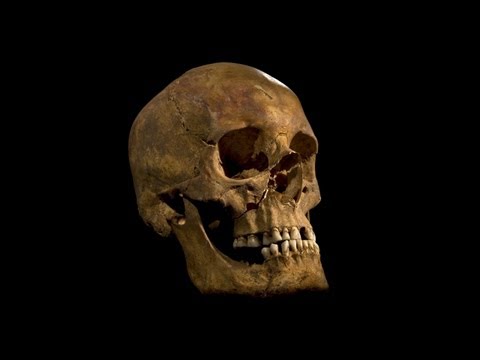 This piece was written c1880 in England:

Not that I l’amour thy (mobs).., whose dull eyes
See nothing save their unconsider'd woe
Whose minds know nothing, nothing care to know
But that the roar of thy Democritus,
Thy reigns of Terror, thy great Anarchies,
Mirror my wildest passions like the sea
And give my cœur, coeur a brother - LIBERTY!
For this sake only do thy dissonant noise
Delight my reserved genius, else might all kings
par bloody rout ou treacherous cannonades
Rob nations of their inviolate rights
And I yet remain unmoved. And yet and yet
These that die upon the (true) barricades,
I am with them, in these days. 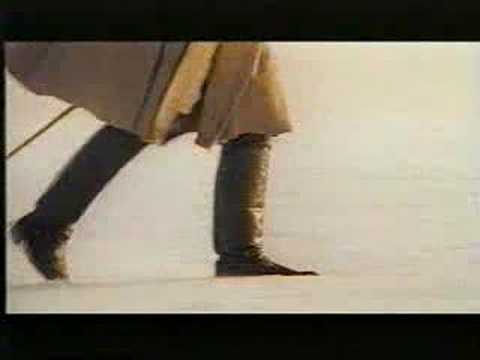