With the evedence I found in Larxene's room, I could use it to get back at Xigbar for what he tried to do to me. I ran back to my room for a pair of rubber gloves and a plastic bag. Plus some disinfectent 'cause god knows where those hand cuffs have been. I put the items in the bag and quickly ran to Xemnas to montrer him what Xigbar is/was doing.
"Oooooooh, Superior!" I yelled. He turned around to stare at me
"Ugh, what is it now, Marluxius. Are toi going to vent about another one of those gay experience toi had at camp when toi where younger?" he asked.
"Shhhhhhhhhh!" My face turned bright red,"Look at what I found in Larxene's room!"
I handed him the bag with the creepy toys in them. Xemnas look at them for quite a while. then a dit to me,"These...ummmmmmm...yeah, they belong to Xigbar...dont they?"
"Indeed, they do." I a dit happily. My plan was working. He walked over to a trash can and throw the bag right in. He walked over to me, grabbed the disinfectont and scrubbed his hands with it.
"Bring Xigbar to me at once, Marluxius!" he ordered.
"Of corse, Superior." I a dit and ran off.

-comment and rate-
kostis1999, rukin287 and 4 others like this
Lolly4me2 Haha. Everything gay happens at camp
chocopockyninja ya i know right? 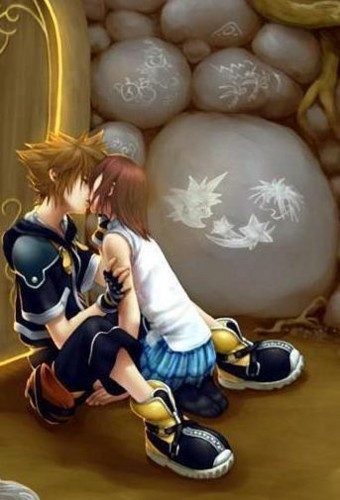 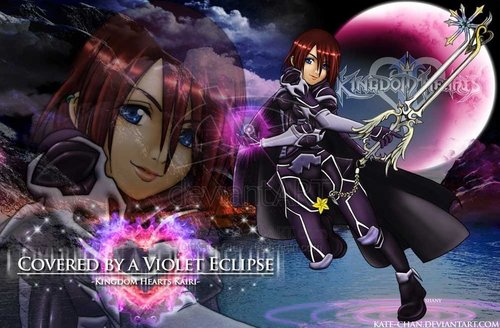 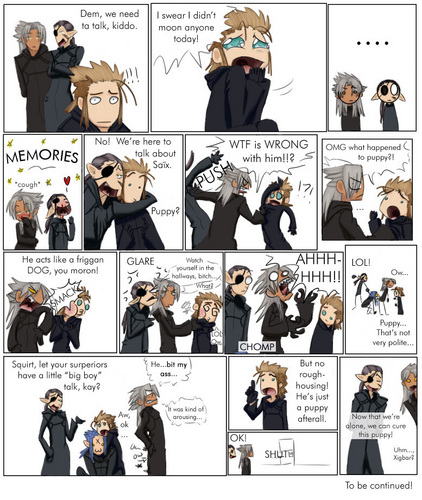 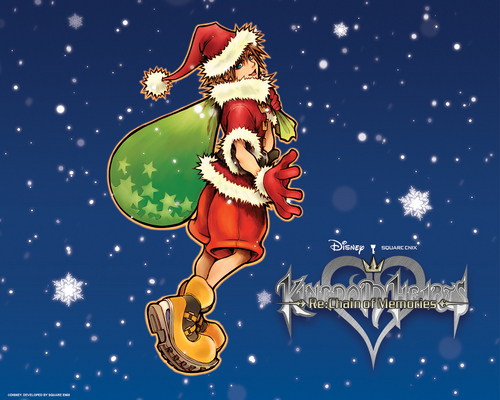 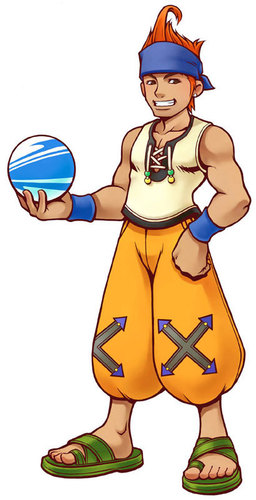 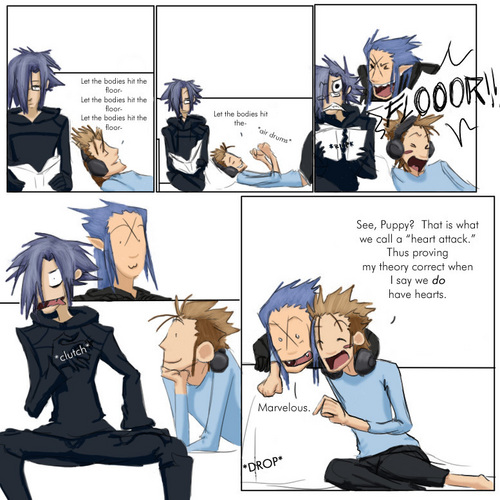 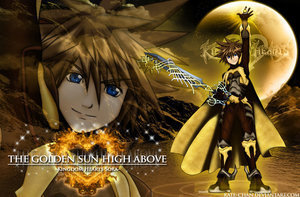 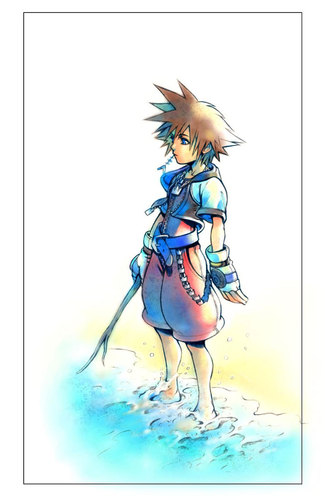 3
Sora
added by PkmnTrainerJ
Source: Creative Uncut
3
Kingdom Hearts: Keys of Trinity prologue(original charatcers)
posted by Bond_Of_Fury
In a world, far, far away, a legendary craftsman created three Keyblades known as the ''Keys of Trinity''. Many a dit these Keyblades were superior, many tried to witness the awesome power of the three Keyblades, but the Keyblades were seperated, and therefore their power was limited. One day, a mysterious figure managed to wield all three of the Keyblades. The blades were meant for stopping evil. However, he grew into a terrible tiran, who created the ''Heartless''. Even Raph Shur, wielder of the powerful Keyblade ''Ultima'', wasn't able to stop him. The world continued to live in darkness....
continue reading... 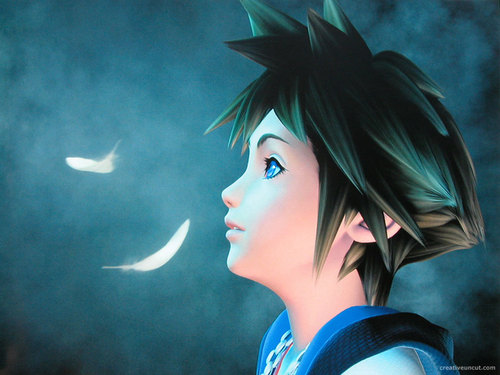 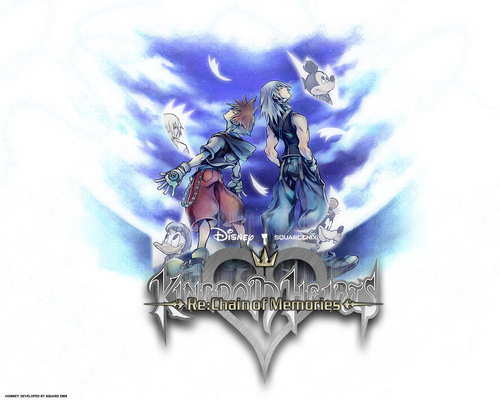 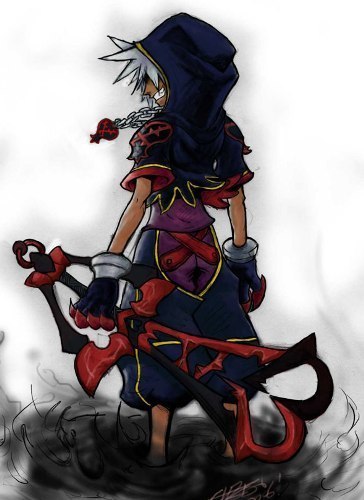 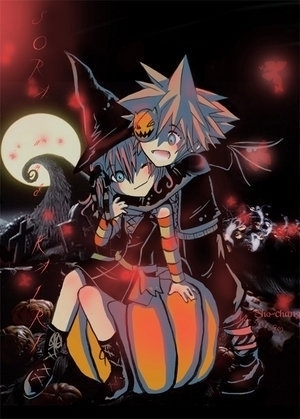 2
Kairi and Sora
added by khfan12 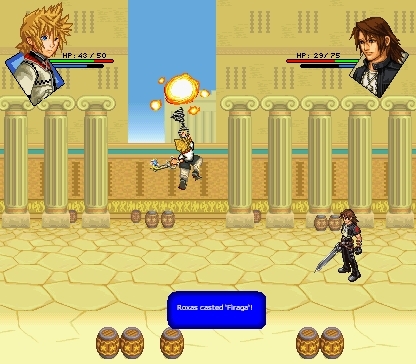 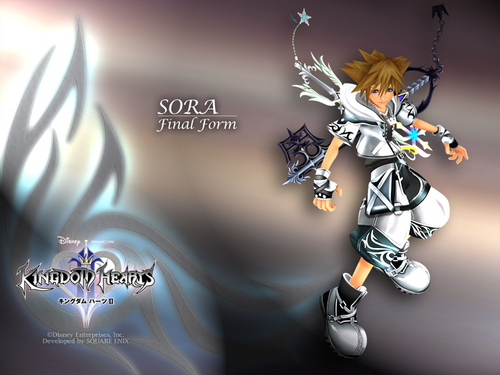 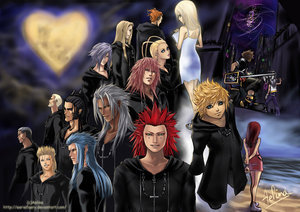 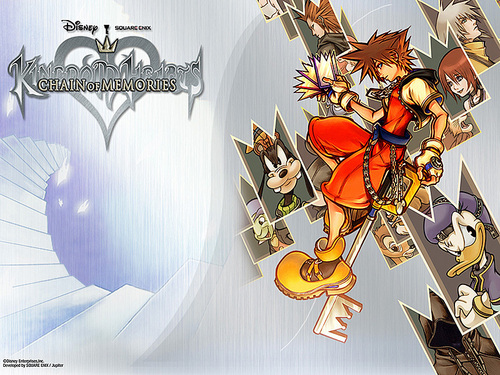