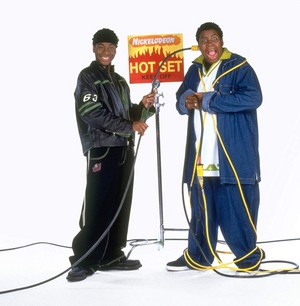 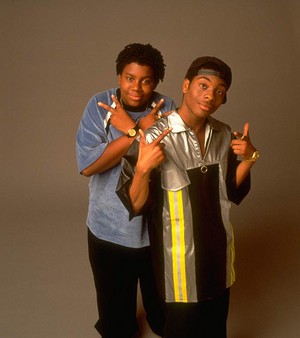 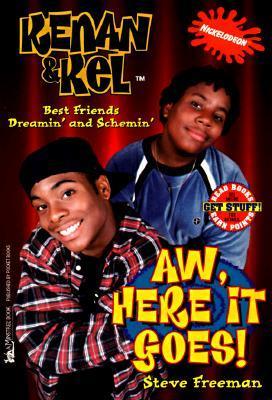 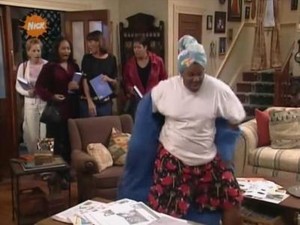 Kenan and Kel
added by australia-101

2
Kenan & Kel ep. He Got Job part 2 of 2
added by LionKingGirl1
Kenan & Kel ep. He Got Job part 2 of 2
video
kenan
and
kel
Credit: Ebony
posted by heroesriddler3
Before making a name for himself, Kenan was a part of a working tandem with Kel Mitchell. The pair starred on Nickelodeon’s sketch montrer All That before landing their montrer Kenan & Kel. Kenan went on to dispel rumors that there was ever any longstanding issues between him and his former co-star. He told the hosts growing older and wanting to make names for themselves individually caused distance in their friendship.

“We had a long talk like a an ou so ago,” Kenan said. “We reconnected and everything is great. His daughter is about to turn a an old and [his wife] just had a brand new baby. And the fact that I know these things about his life makes me feel like we’re close we should be.”

3
Kenan & Kel - Twizzles Fizzles (Full Episode)
added by Snake-Eye
Roger's prize bird is left in the care of Kenan and Kel. But they start to eat ice cream and forget about the bird... ending up in disaster and a house full of bird food.
video
kenan and kel
kel
kenan
season 1
full episode
twizzles fizzles 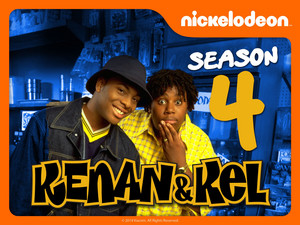 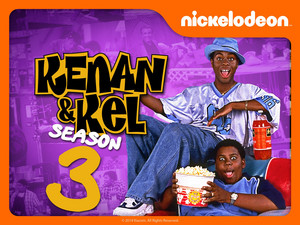 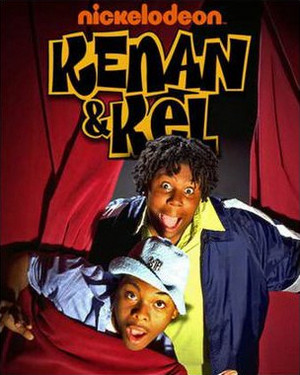 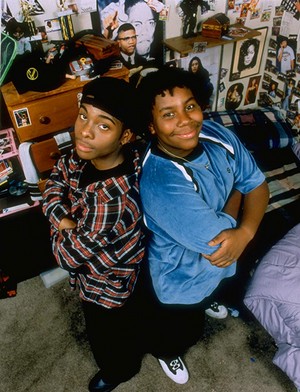 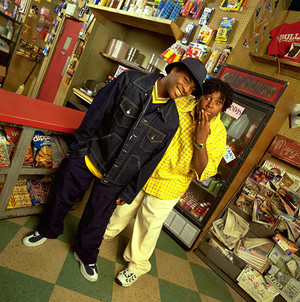 Kenan and Kel
added by australia-101 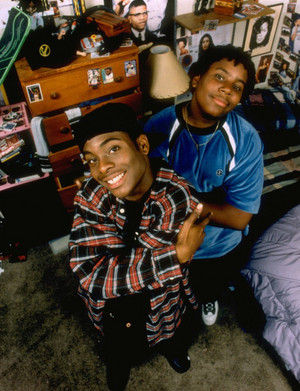