3
Justin Bieber Donates $32,000 To Flood Victims
posted by keninv
Justin Bieber showed his generous side par donating some of his concert earnings to help victims of the floods in Nashville, Tennessee.
The Baby étoile, star performed there yesterday (Wednesday August 11) at the Bridgestone Arena and decided to donate plus than $30,000 to help the city, which was devastated par the storms in May.
After his show, Bieber handed a check to The Community Foundation of Middle Tennessee for Flood Relief. Justin later wrote on his Twitter page: "We gave $1.06 per ticket sold tonite to Flood Relief needed here in Tennessee. thanks to all of u tonite we raised $32,690 for those in need!!!"
The One Time singer recently refused to annuler a concert when he got sick.
YuukiTouma, channiah and 1 other like this 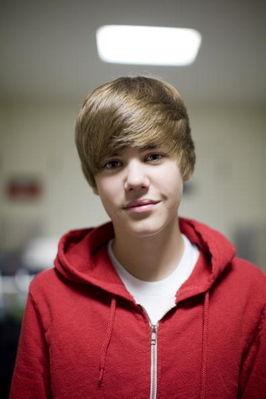 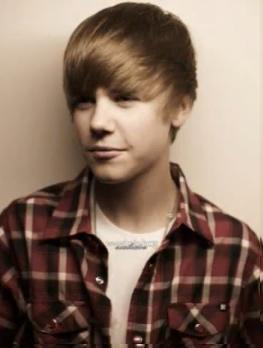 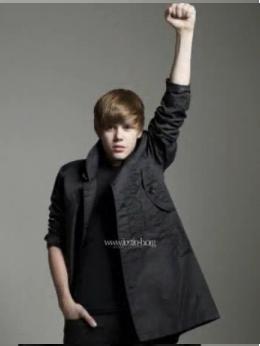 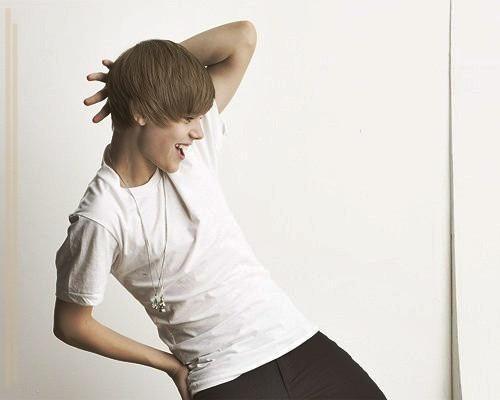 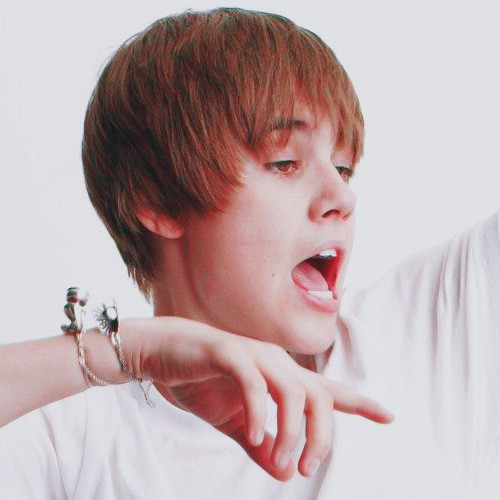 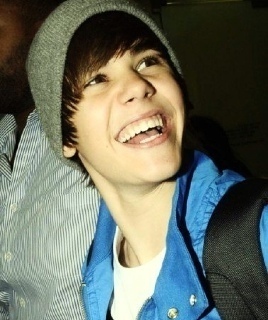 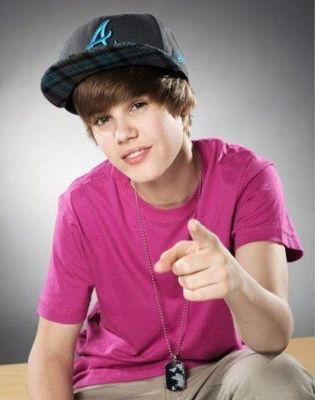 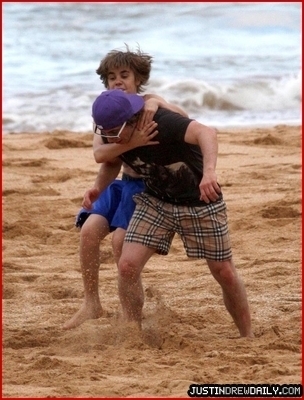 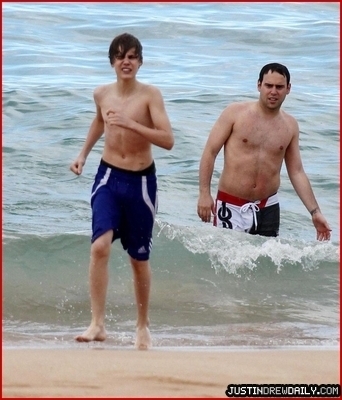 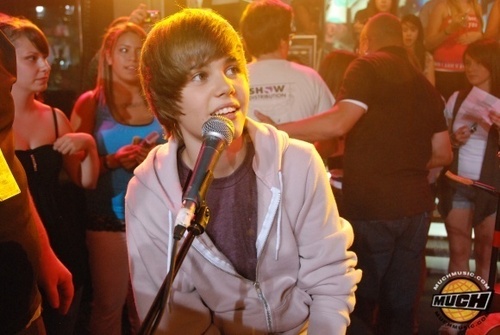 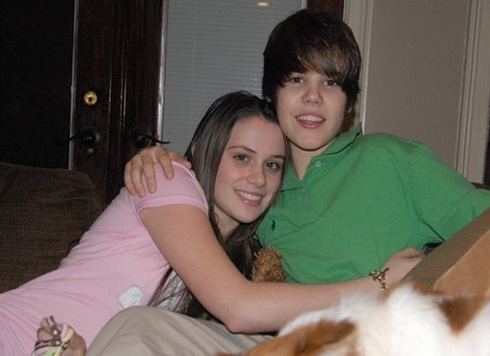 me and justin
added by lolipop12345 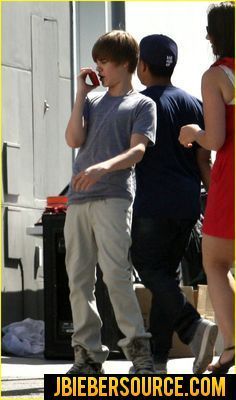 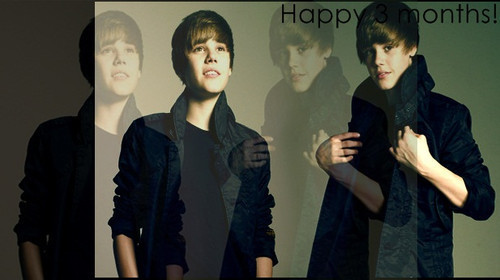 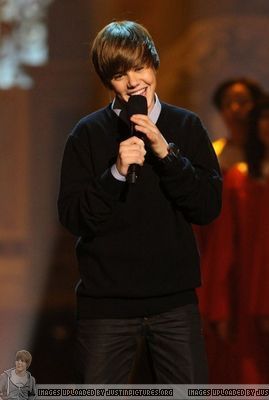 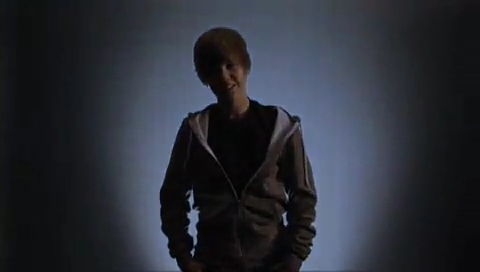 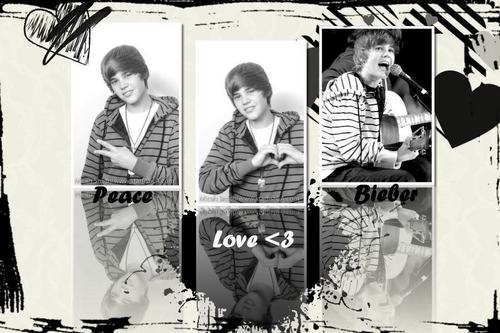 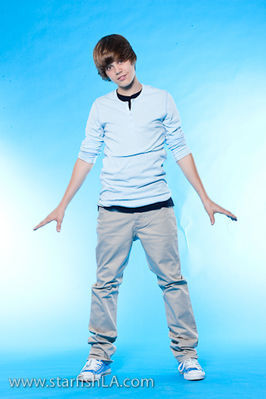 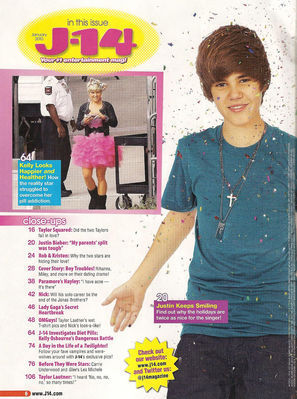 i'm not going say that much about meh!

But ino i l’amour him jour bit'sXxx

he needs plus fansXxx and par his c.d