Like a lot of teens, Justin Bieber's parents divisé, split up. Although he spends the majority of his time on the road with his mom Pattie, Justin's still pretty tight with his dad Jeremy, who JB credits for teaching him how to drive and introducing him to classic rock.
"I have a great relationship with my dad," Biebs tells Seventeen magazine in a special issue devoted entirely to the Canadian pop star. "When I was younger, he taught me how to play some songs on the guitar, like 'Knockin' on Heaven's Door' par Bob Dylan." Justin's able to remain so close to both his mom and dad because they respect each other. "My parents weren't the type to talk trash about each other," he says. "Some parents, when they divisé, split up, the mom will say, "Your dad's a jerk," but mine were never like that. So that definitely made it easier for me. I knew they loved me, and they divisé, split up because of them, not because of me." At the end of the day, Justin's still a momma's boy. Forget spoiling her with spa days, cars, ou expensive jewelry. The 16-year-old spills, "I'd like to buy my mom a house." Aw.
YuukiTouma, Lizzy-ILoveJB and 2 others like this
JBneverletugo i love how justin loves his mom soooo much!! :P its really sweet!! n i love how he is gonna but his mom her OWN house to live in!! HOW SWEET IS JUSTIN!!!???? i think its really sweet!! what do u think!!?? haha peace, love, JUSTIN!!
zakialovesbiebs awwwwwwwww, he's so cute! He wan'ts to buy his mom a house!
Ariella444 OMG Justin really is sweet!!!This is one reason why Justin has a heart of gold..because he thinks about his mom.And it's really sad that some parents (like Justin's for example) has to divorce.At least he has a half father and Pattie (his mom).He also has his half siblings Jaxon and Jazmyn Bieber.As long as Justin has a happy life with his friends and family.And us beliebers..he'll be ok :) and I love him soo much with all my heart.Pattie must be really proud to have Justin in her life.Whenever he goes on award shows he always says sweet speeches about everyone who works with him,us beliebers,friends and family.He even said this I want to thank my mom (he was pointing out to where she was siiting) and said she was amazing and beautiful. He really is a nice guy with a heart of gold.
Ariella444 And Justin is not only a nice guy,but he's talented and great!!!He really does think of others.He helped built a school in Guatemala (that's where I was born) and not only that but sometimes he visits childrens hospitals all over the world.He really is a nice person.
9
Justin Bieber Song About Parents Divorce
posted by keninv 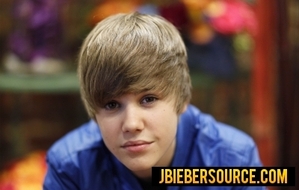 Justin Bieber chatted with TWIST about the intense emotions he went through when his parents divorced: 'My parents splitting up is definitely not one of the highlights of my life. It’s sad, (in a divorce) the kid experiences feeling like one of his parents left. It makes toi not feel so good.' Justin felt abandoned when his dad moved out but as he grew up, he was able to let out all his pent up emotions through songs: 'The most personal song I’ve written is ‘Down to Earth’ because it’s about how my mom and dad divisé, split up when I was at a young age. It’s just about everyday life and how there are struggles.' Now Justin’s shared his song, he's come to accept his parents’ separation: 'I think a lot of kids have had their parents divisé, split up, and they should know that it wasn’t because of something they did.' Also, why Nick Jonas is feeling like the third wheel! 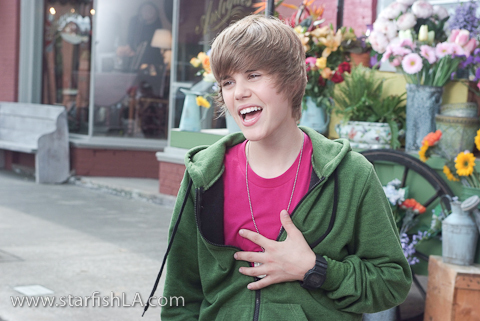 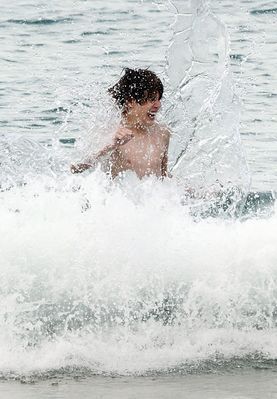 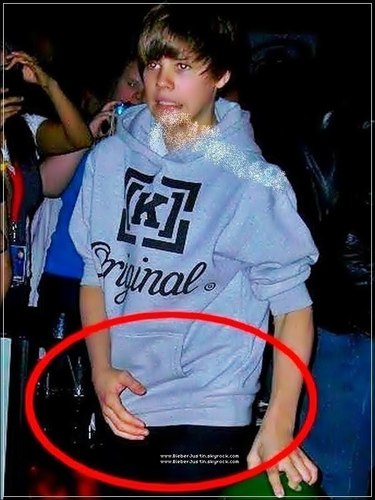 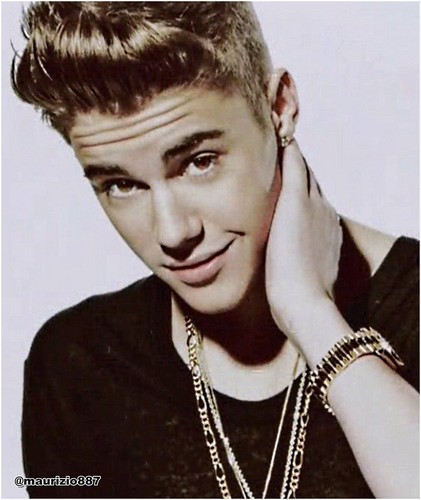 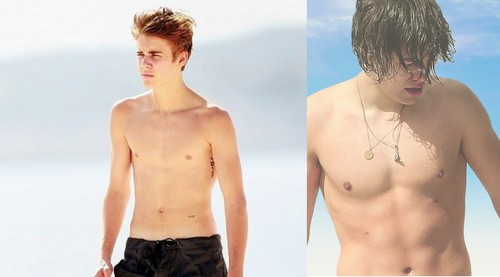 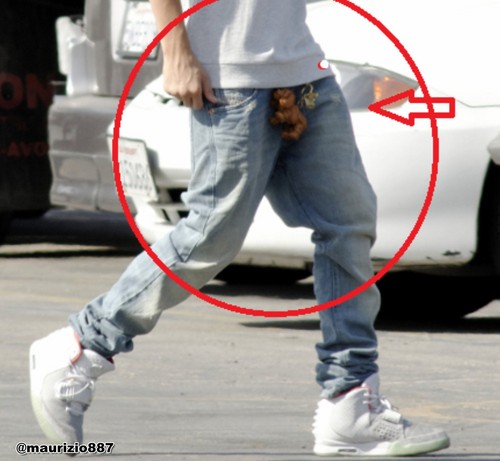 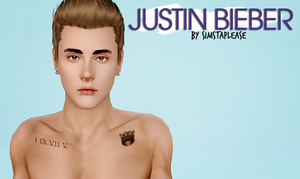 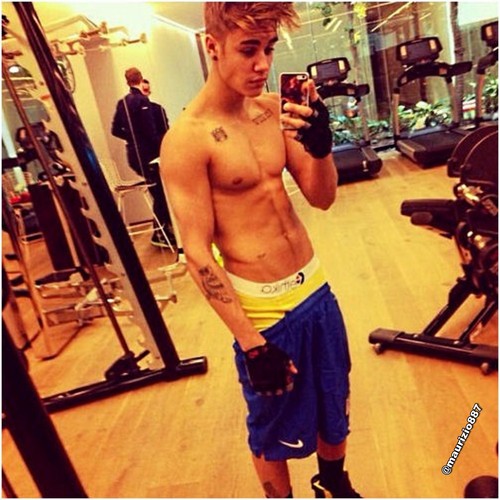 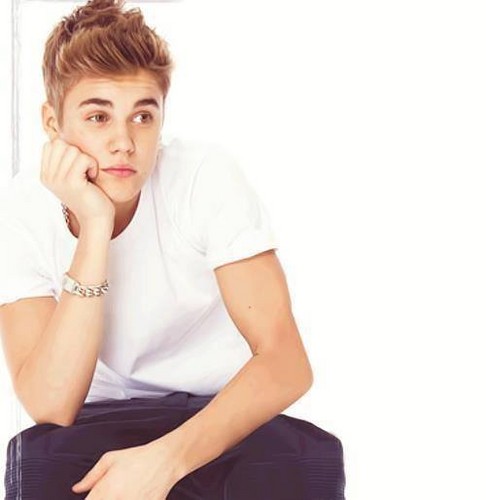 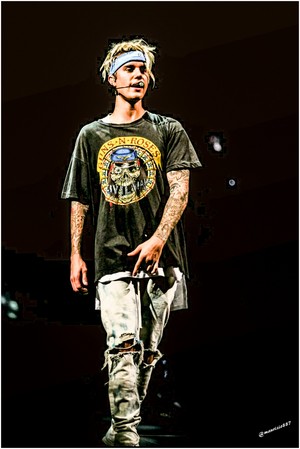 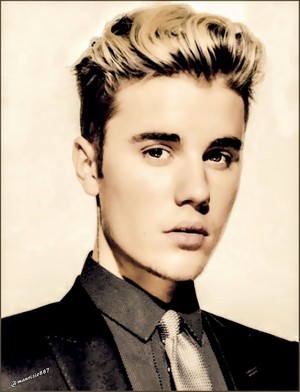 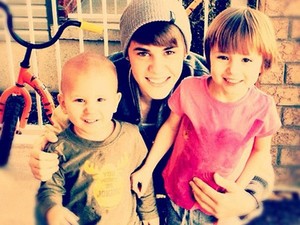 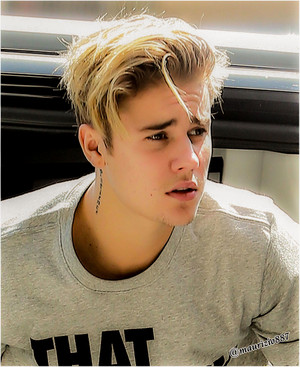 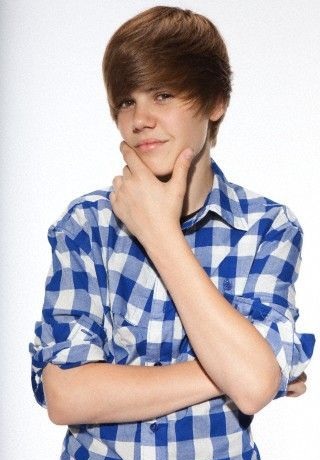 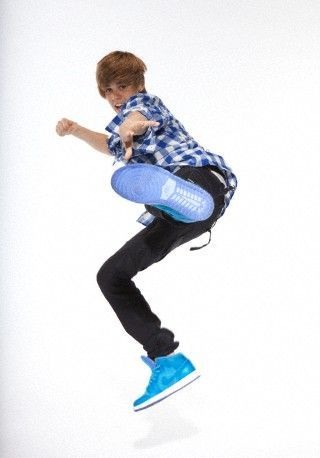 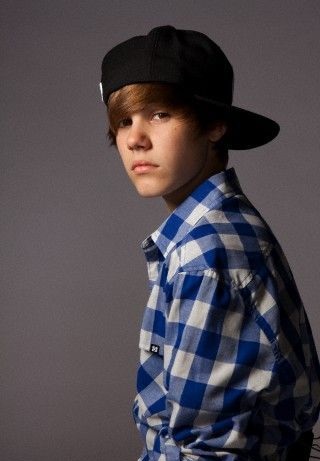