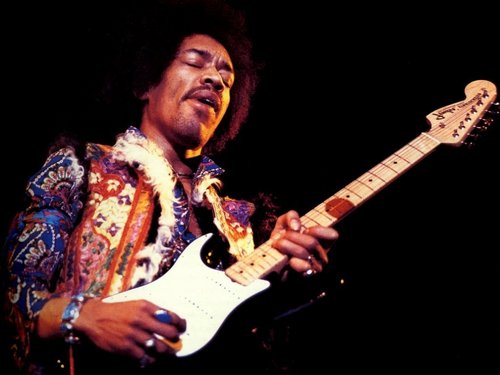 1
Jimi Hendrix fond d’écran
added by TheCountess
Source: www.bestrockpics.com
An Album - "The Interview"
posted by tbbenoit
I have a vinyl record of Jimi Hendrix. It's an 3 heure interview with him and it's a trip! He's wasted it's obvious. It is called "The Interview". He tells basically everything about himself, etc. The album has pictures on both sides. On one side it's a color picture of him dressed in the typical Hendrix attire and his band is standing behind him. The opposite side is a black and white picture of two girls with no clothes on and they are holding hands with each leaning back with Hendrix directly behind them and his band behind him. It's an extraordinary collectors item and I'm finally going to let it go. If toi are interested please email me at tbbenoit@aol.com. Thanks!! 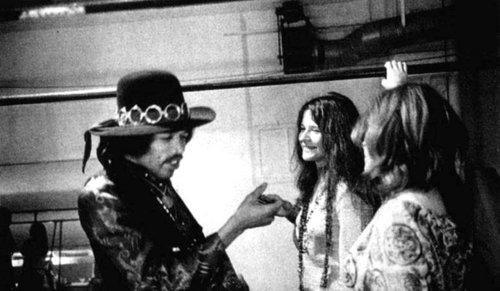 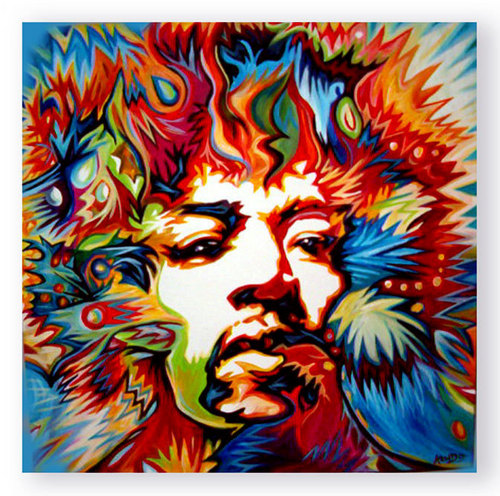 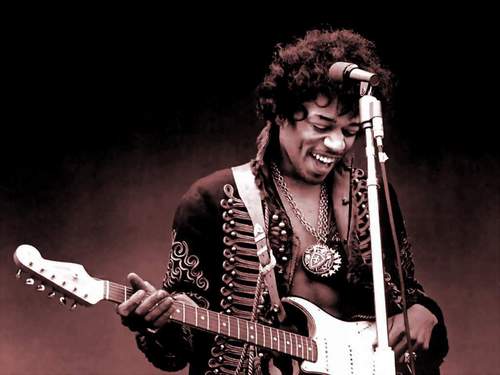 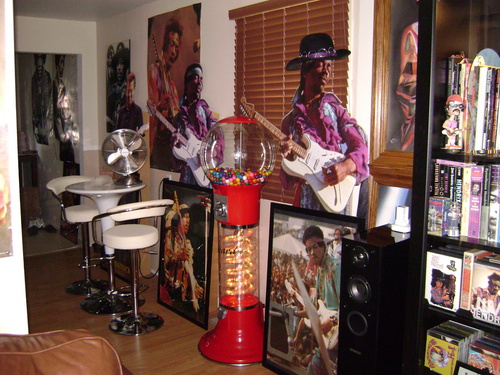 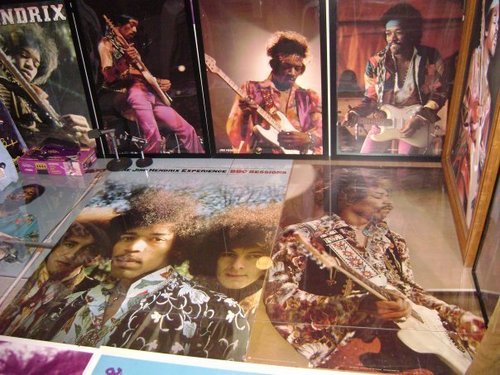 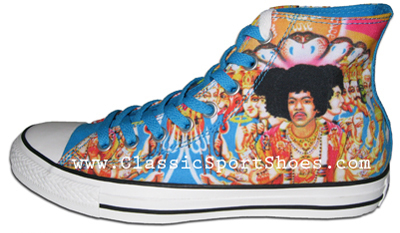 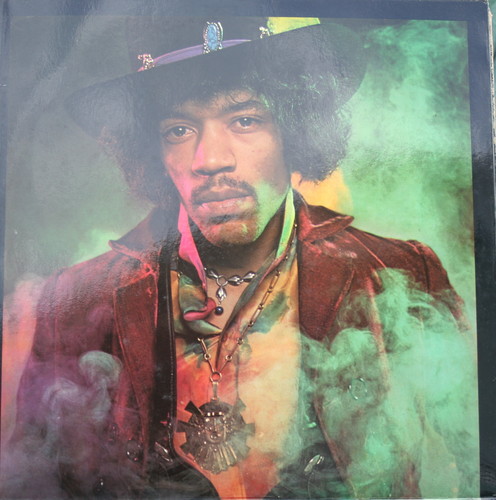 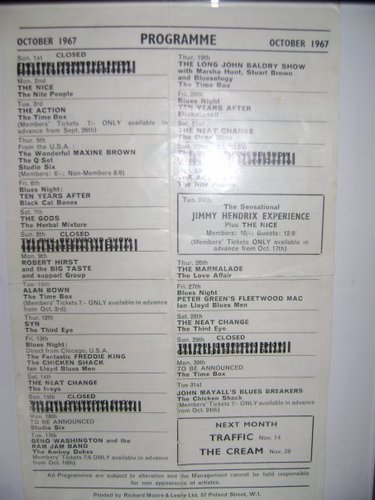 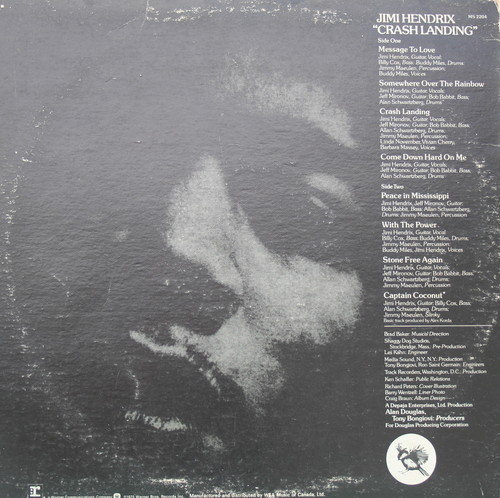 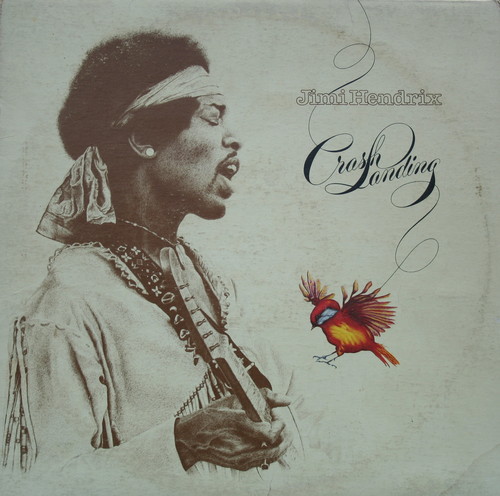 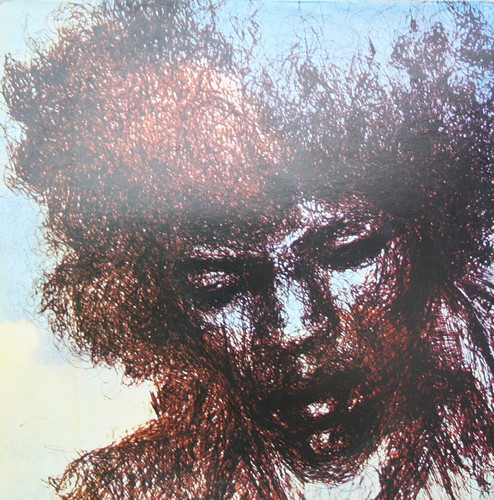 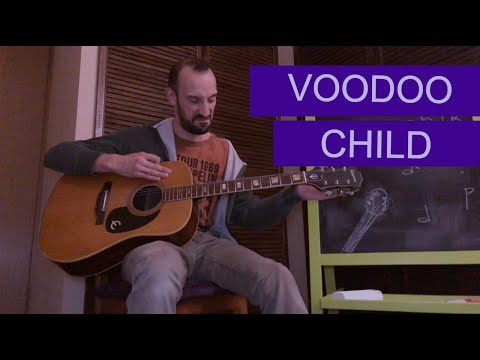 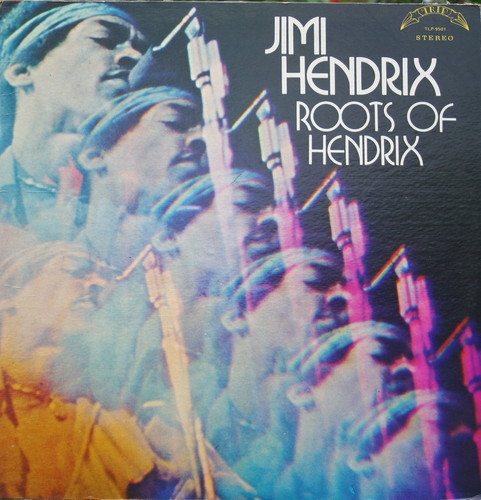 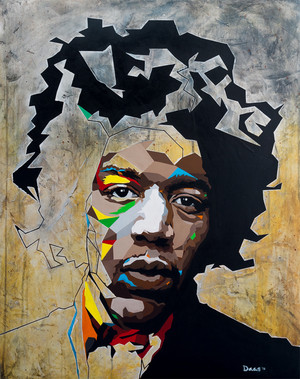 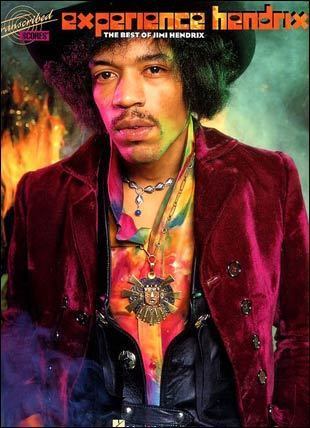 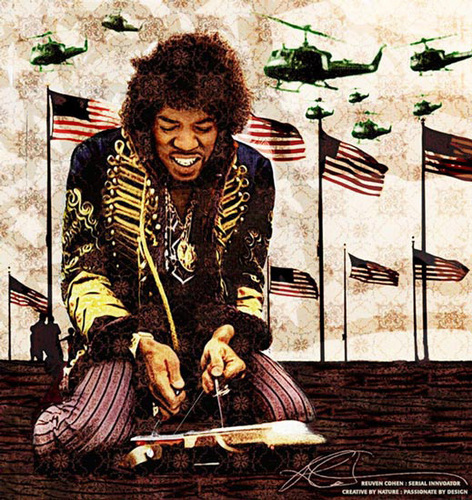 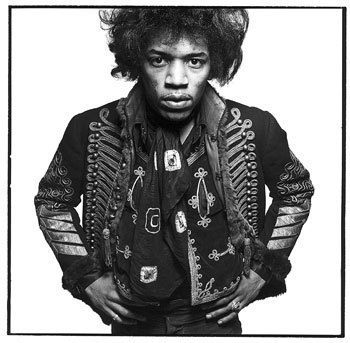