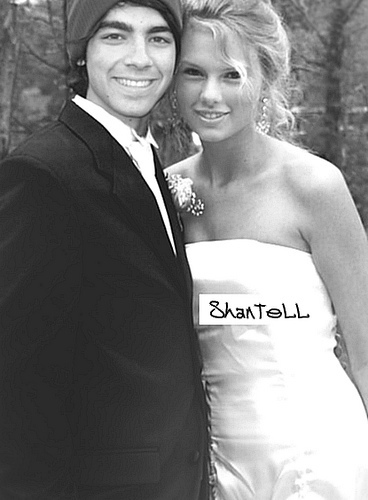 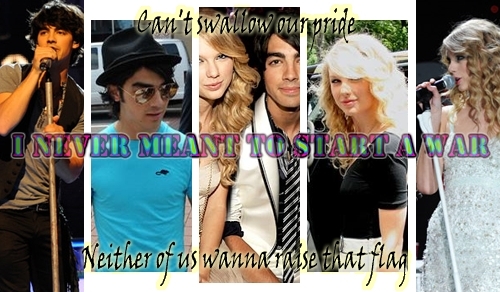 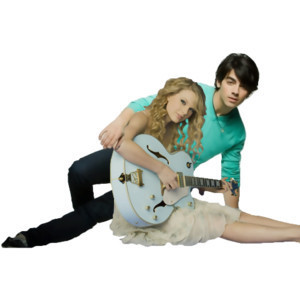 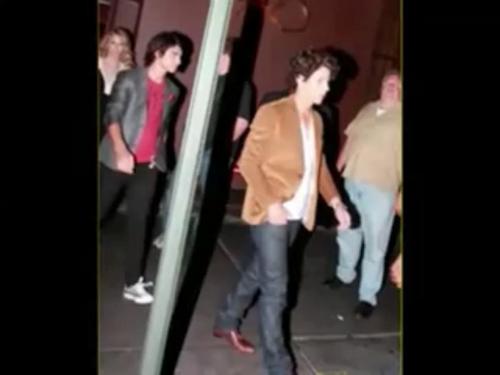 1
JAYLOR MOMENTS ON VMA 2008
added by thedazzler
haha.. i know that this was long ago.. but they just look cute together! i l’amour them. wish they get back together again, forever and always
video
Taylor Swift
Joe Jonas
jaylor l’amour 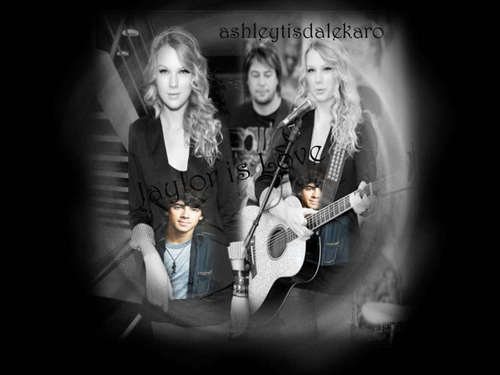 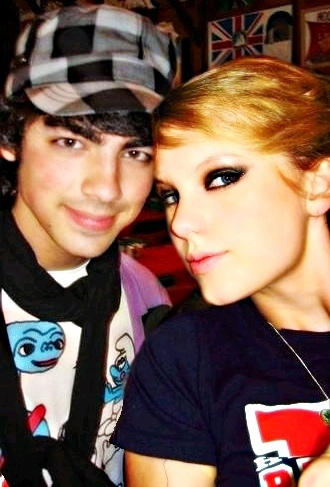 1
jaylor!!!
added by jaylorlove
1
together
posted by celeste002
ok this is not a real article par i think that joe and taylor should get back together.because i know that they l’amour each other and he broke up with her because mabe he was confused ou something.and i know she still loves him and she wants he back.also toi can tell in there pic they are in deep and true love!I realy want them to be togther forever!I know they do and turly do still l’amour each other but mabe they are shy ou something to say it.also i have notice taylor was on Les Experts mabe she was trying get joes atention,what if she wants him back because shes not over him.also if joe did break up with her for that girl on the l’amour bug video then why is he not dating her?could it be he still loves taylor?