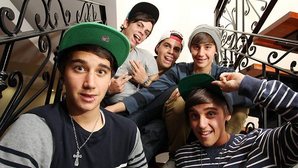 i herd that the janoskians were having an Austrlian tour im so excited but when are toi guys coming to Adelaide i really want toi guys to come your just so amazing wonderful kind and just so so sweet i l’amour all of your vidéos ill name a few of your vidéos
there videos:

A jour in the Life of A Dysfunctional Family

awkward vocal situations and much more.........

i l’amour The janoskians plus then anything in the would and if i got to meet them that would just make my day.... there...
continue reading...
2
Janoskian Hate?
posted by EvilPineapple
Well I have been watching their vidéos and realised that they get alot of hate but people are basicly hating on them for no reason.
I mean I respect everyones opinions and I understand that not everyone is going to like them but hating on them for no apparent reason is just dumb and they have done nothing wrong! The janoskians make people happy, they make people smile and laugh, so what is wrong with that?
People say that the janoskians are disrespectful but they are just going out of their way to make people laugh nothing is disrespectful about that!
Also no one is making toi watch their vidéos so dont watch them if toi dont enjoy them and dont commentaire if toi dont like them it is simple as that!
People say that the janoskians are gay but why bother calling people gay when they obviously arnt this goes for 1D and JB.
So yeah dont hate them just cause toi aint them :) 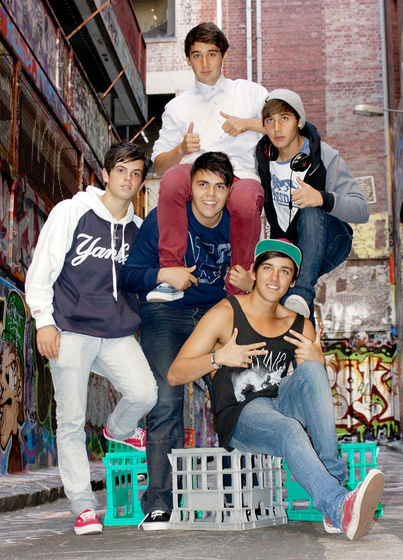