On the Island Of Torture-Bree's Birthday Gift-Chapter One:Back To The Basics
posted by moolah
On the Island of Torture
A/n: before I start please understand this might be cruel to toi but to my friend, *and fp sis* this is like Christmas and our birthdays combined! And yep it’s dedicated-to IsabellaMCullen ou as toi may call her Bree, Breegles, ou Breeanne! But me? I call her: Blee, Bleegles, Bleeanne, and Bleagle…so from: Skittlez to: Bleeanne! Have a torturous day…mwahahahahaha! *evil grin* Enjoy!!

Chapter One:
Back to the Basics
~Story Start~
I turned off my phone and put in the plastic container that was on the moving bar things. I was 7 months pregnant but looked about 9. I felt ready to pop. The OBGYN doc a dit that my baby was just big. And I didn’t argue. I just nodded and a dit ‘ok’. I was leaving to go to Hawaii. My cousin, Lucille Kathy a dit before the baby was born I should go on a vacation. I hesitated but finally decided it was only fair for me to enjoy myself. So I was going to. And I was aloud to bring friends. So I chose Bianca. And she had to choose Fitz. So I would be taking Fitz on the plane and Sav because I’d come close to him too. Anyways I was getting cleared first and they had to lift up my chemise to make sure that my stomach wasn’t fake-which it wasn’t-and anyways He lifted it up too far and he saw my bra. He didn’t put my chemise down until like 10 minutes later! It was so embarrassing. And Sav, Bi, AND Fitz were standing RIGHT there. I shook off the anger and went and sat down to wait for my friends. They got checked and zipped when it was Fitz’s turn the metal detector thing started going berserk! It was beeping and booping and going crazy. The security guard ran over to Fitz and started patting down his pockets. He must’ve found something because he said, ‘Aha!’ and walked over to the control pantalets ou whatever that dude was that lifted pregnant women’s stomachs and stared at there breasts. I couldn’t resist the urge to peek at whatever was the ‘aha’ item. It was a pocket knife. I groaned and realized it was the same weapon that he’d stabbed one of my best friend’s boyfriends, Eli, beside the wall. It scared the crap out of him and Clare and everyone who went to Degrassi High. Especially Clare and Snake, our principal. He’d gone berserk (like the metal detector) and done something totally rash. We’d gotten uniforms after Spring break. And that was everyone’s punishment. Especially for Alli. She was a total fashionista and wore everything from her brother, Sav’s, “rock on” ring to her big rose diamond encrusted hoops that dangled from her ears almost every day. She was Clare’s best friend and my very good friend. She leaned on me whenever bad boy Eli Goldsworthy entered Degrassi territory with his sexy looks and black fingernails. Clare was attracted (almost) immediately. Not quite, though. She still wasn’t over my boyfriend and her ex, KC. And then he broke up with me after realizing I wasn’t getting an abortion. All was good now because I was focused on my baby boy. Yeah, a boy. I needed to know the sex of the kid because…I just needed too. I’d wanted a girl but toi know how things go. toi get a boy when toi want the girl; toi get the girl when toi want the boy. At least it wasn’t twins ou triplets because I’d either be 2x ou 3x bigger than I already am. This would be WORSER!!!!
After the lecture to Fitz we finally got on the luxurious plane. I can’t believe Lucy had done this all for me. But she had and that I was grateful for. And we boarded on this big ole’ plane. And down the piste we went. I turned off my cell and then I started listening to the ipod. I sang along and then I felt Bianca (who was sitting beside me) nudge my arm. I ripped the earphones out of my ears and heard the pilot say, “Um. Sorry passengers. We seem to be experiencing some technical difficulty…” And BOOM!!!!! The engine died…. 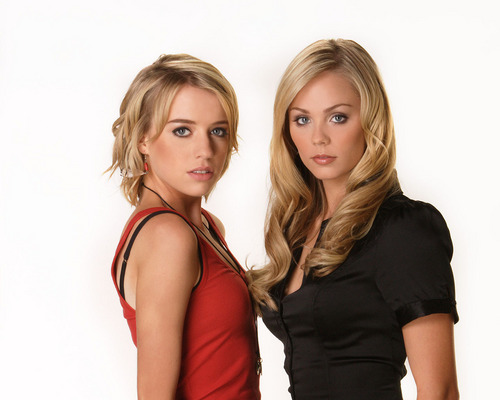 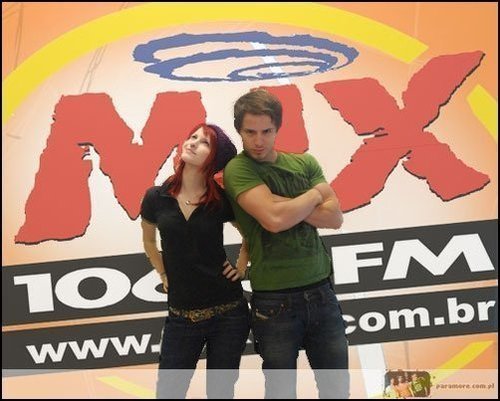 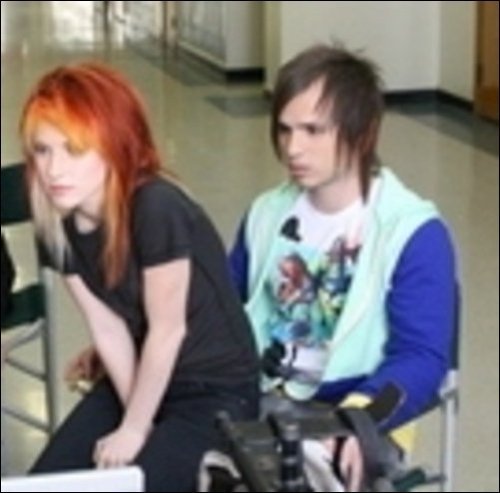 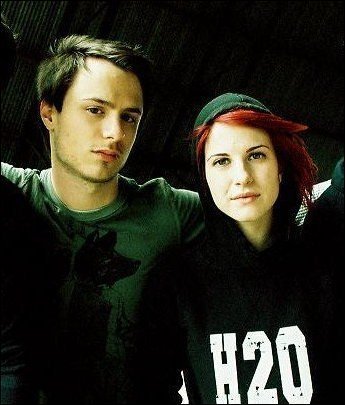 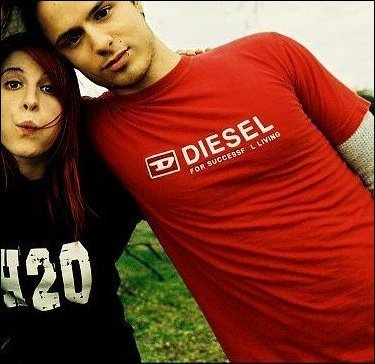 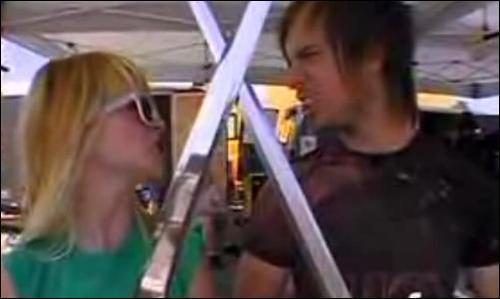 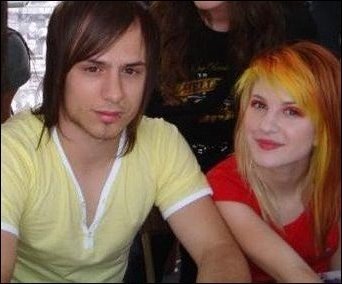 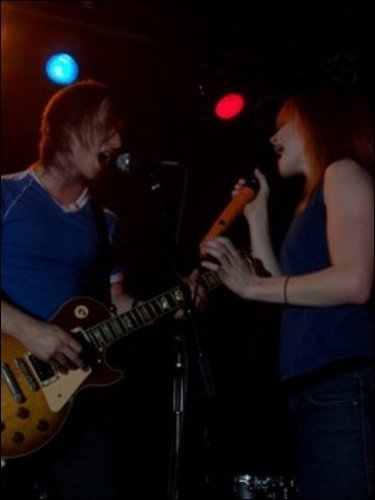 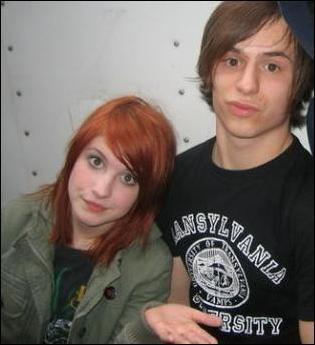 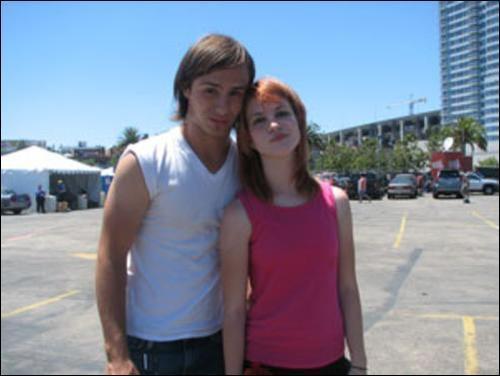 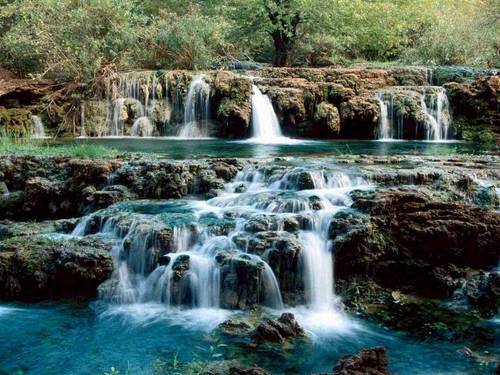 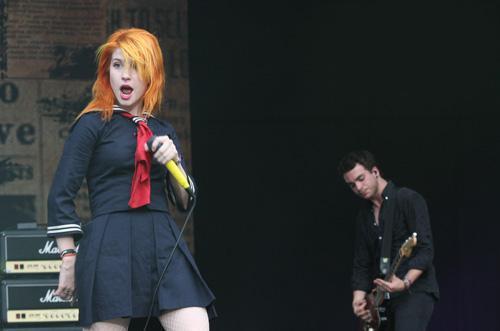 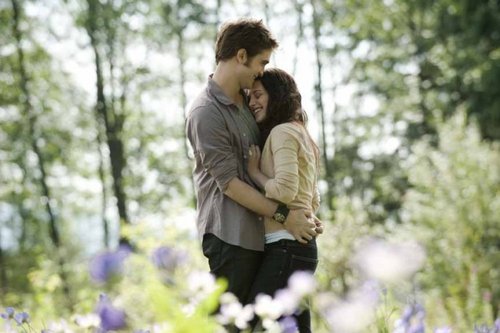 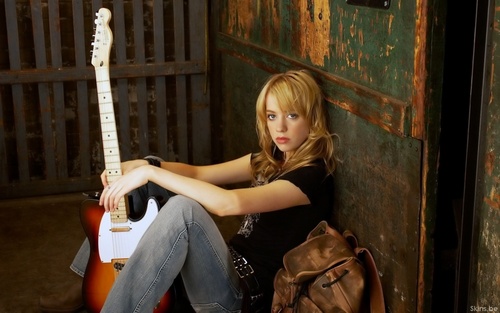 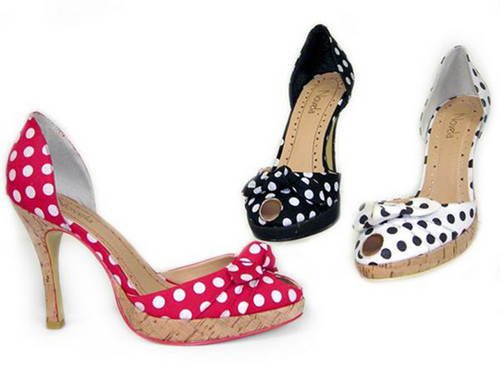 4
hot shoes and clothing I use for picks
added by Paramore-CSI
Source: mexD 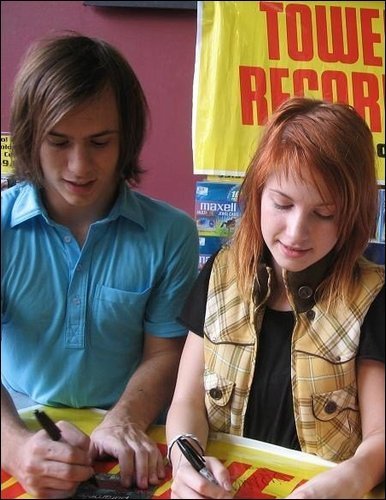 “Here’s yours Alice” Ms. Mills handed me my letter.

My name is Charlie Patterson. . I’m 17 years old. I’m a junior at LaSalle High school. I live in London, England. English is my favori class. I l’amour football and football. I play football all the time. My favori color is blue. I don’t like the color yellow. I drive a black Mercedes...
continue reading...