6
Invader Zim spoof 3!- Zim's not a virgin
added by dragonrider
made par tumeke543 on Youtube
video 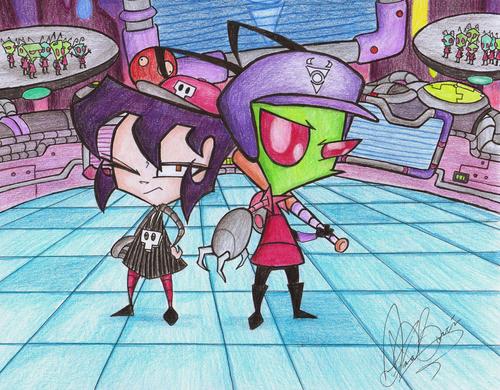 7
Time for Baseball
added by zagrfreak94 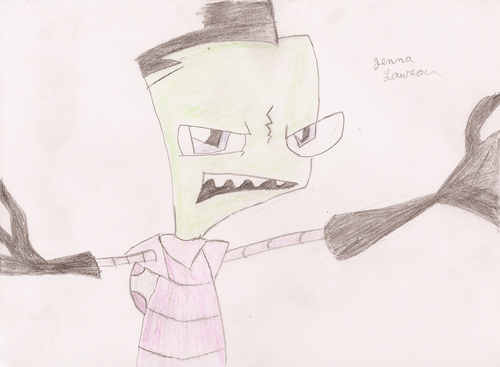 Zim drawing
added by pumpkinqueen
Source: Made par me 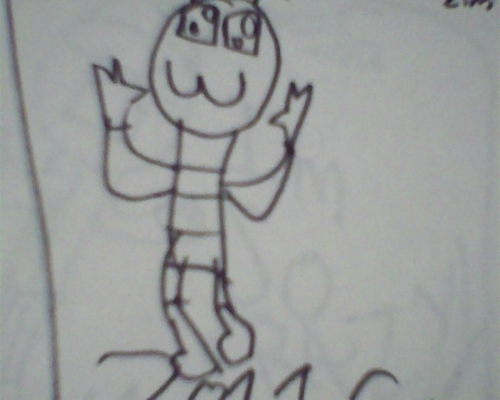 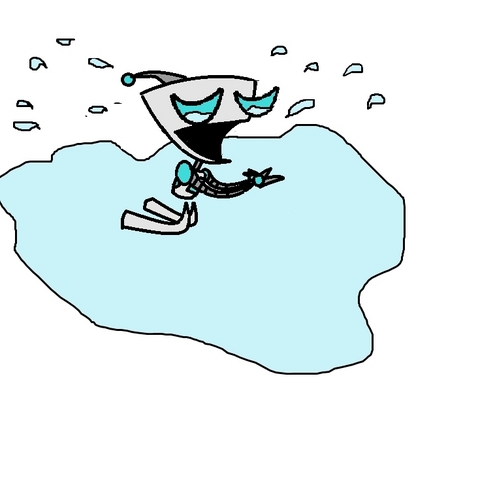 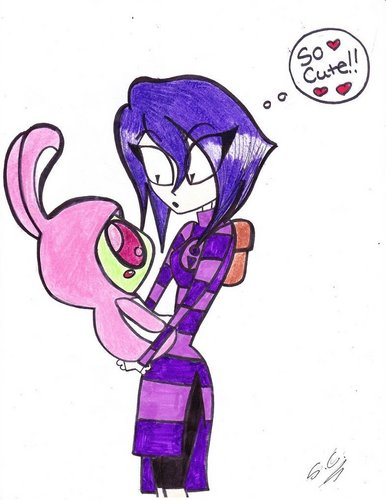 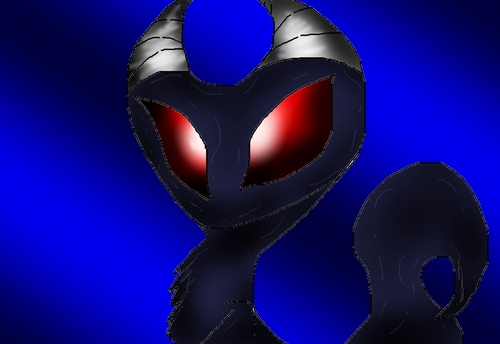 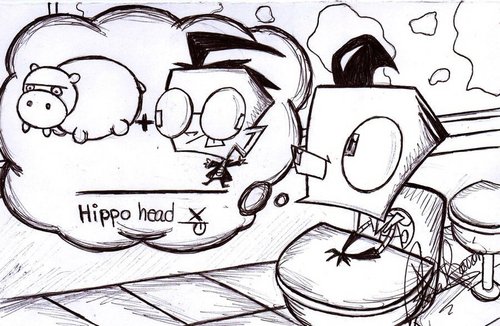 10
It's the size of a Hippo
added by zagrfreak94 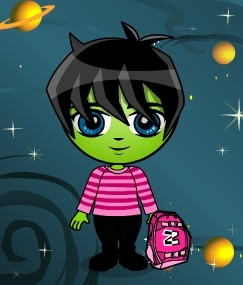 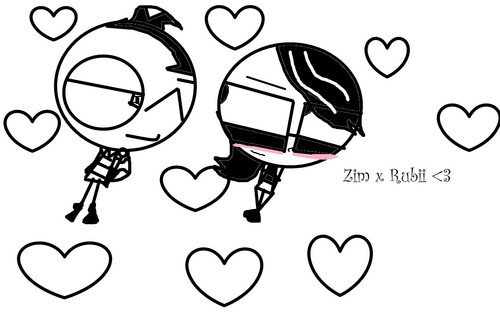 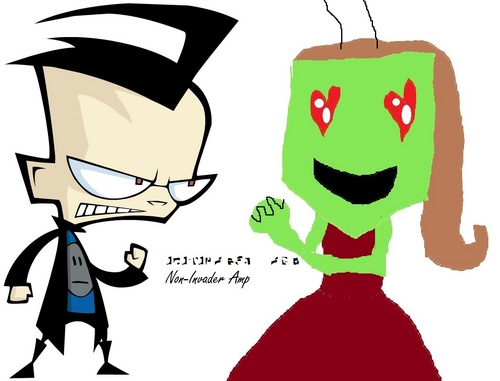 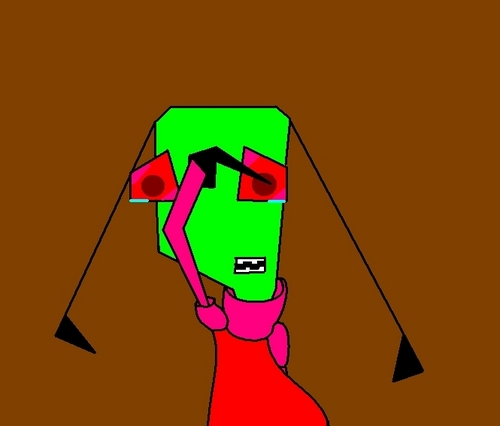 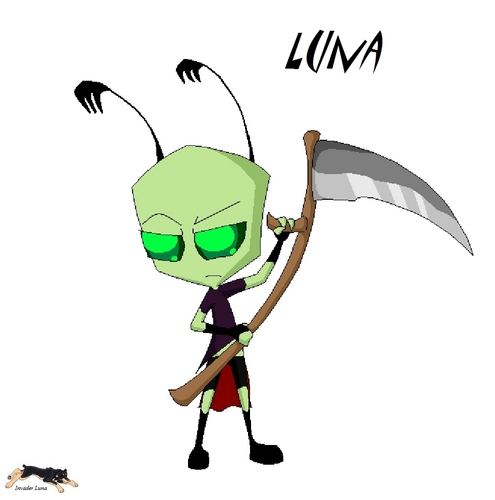 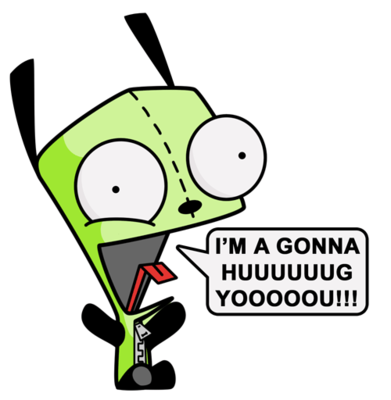 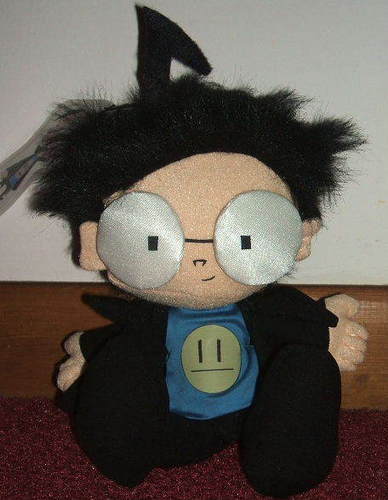 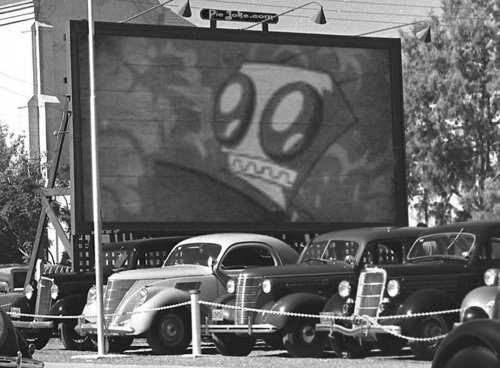 2
Zim l’envahisseur
added by InvadaMiz
Source: me
Kevin Manthei's musique for Invader Zim
posted by Doppity
So I just got the soundtrack to Invader Zim composed par Kevin Manthei and It has to be one of the best soundtracks to a TV montrer ever. The score is full of zany, horrific, and catchy themes. It is obvious that Danny Elfman influenced Kevin to create such an amazing piece of work. The musique creates a felling of confusion with almost every song. Kevin likes to create a theme, and then construct it to be out of tune halfway through the song. There are dark themes for the Skool and really high pitched annoying themes for GIR and Keef. global, ensemble I suggest getting this album, for it is...just...yeah.

The CD is called "Music From the Animated Series Invader Zim." So find it and get it and toi won't regret it! 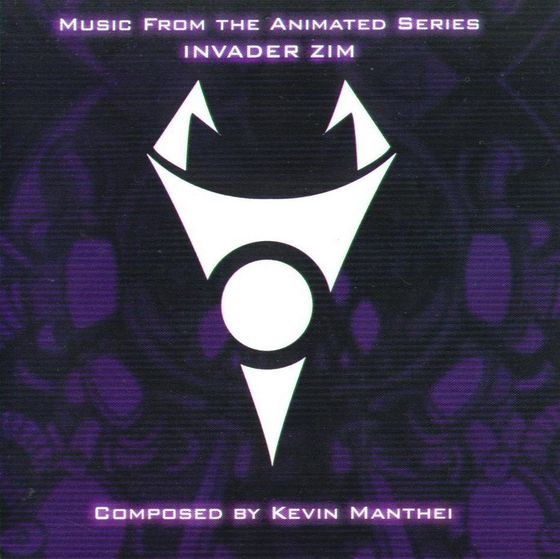 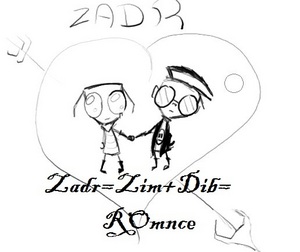