oh my god: i was Ali from Omaha, three of my ?'s got up there!!
Hughmygod, huddy4everfan and 25 others like this
END_OF_DOCUMENT_TOKEN_TO_BE_REPLACED
loading additional comments...
HouseJr Thanks for this, I was there, tried to get a comment or two in, none of them showed up. Wish they had, I tried to ask him about FP!!
x5mp1xp1nx22x lol YAY US!
huddysmacked OMG i just fell more in love with him
x5mp1xp1nx22x i did too...couple times. my three ?'s that showed up were: Will this upcoming living arragement with Wilson be very different than the previous time? Those pranks were HALARIOUS! do you own an ipod? what is your favorite song on it? Do you have any questions for the FANS?
HouseJr That was you? OMG I so loved that question, actually got him asking us things!!
huddysmacked OMGGGGGGGGGGGGGGGGGG I CAN'T STOPPPP SQUEEEEIIIING!!!!! I AM THE HAPPIEST GIRL EVERRRRRRRRRR!!!!!!!!!
x5mp1xp1nx22x omg im totally gonna go back and high light the part with me and hugh
Hughlaurie4ever Hugh Laurie: LE makes me laugh a lot - I try to get her when the camera's running Hugh Laurie: Lisa E is amazing. I saw a whole gaggle of women from some TV show - the funny one, the sexy one, the stern one etc - and I thought Lisa does all that every week on her own and He likes wilson on speedddd!!!!!
babybell ha that's pretty awesome :D
tabbyhearts I'm gonna like, use up the little bit of printer ink I have left, to print this genuis work of art out. :D
Carolina_Skies AHHHHH! THIS WAS AWESOME! Hugh is such a great guy <3 This really made me laugh and I don't blame him: 3:37 Hugh Laurie: I have taken a Huddy oath. Not a word shall pass these finger tips. and the Lisa E. comments are just...GOLD!!! <3 <3 <3
cheery_blossom That Audrey person....there talking about his acting career and the emmys and she just butts in like "HOUSE+CUDDY+LOVE"...thats so awkward :D
HuddyBrave I am so jellous! I was in school! So sad! Next time someone ask him if he should go on fanpop :) would you die if like he was on here and like we talked to him and we dont even know it!
x5mp1xp1nx22x yeah alot of us tried to mention fanpop...none of those questions or comments were accepted. i asked several times fora shoutout to fanpop fans...then when that question about fanfic came up i typed FANPOP so fast i got 2nd degree burns lol too bad they werent accepted :( he'd love this place.
norhu So sweet what he said about Lisa
AreKay I would have loved to ask how many takes it took for them to get the "Wilson on Speed" scene without either of them laughing!
huddyislove I died on what he said about Lisa
kornexxx Hey all, hows u?
kornexxx who puted my foto into internet?
iluvjbsoooocute hey that long parawhatever looks like somim 2 much 4 me so i aint readin it! thanks lol
sexydiva1121 hey
jjjjinkins what'up
Anamitha eh
louise131726 love the pic
HouseMD_forever It was sweet of him to do this
5
Part II: Denial
posted by peoplesuck
This is the beginning to part II which is obviously entitled denial. It is rather long. As always please comment. =D

All human beings have ways to defend themselves from their pain. Some pop pain medication at an alarming rate and drink themselves to sleep. Some channel their pain into a savior complex, turning themselves into the proverbial white-knight for all. Some change their names and hop on the first greyhound they come across, hoping that if they erase their identity they can erase what happened. But the most common human defense mechanism is denial. It...
continue reading...
8
Secrets: part 4
posted by Lela48
Cameron walked down the hallways, the hospital was filled with people, there had been a car pile-up accident which got the hospital packed with victims and doctors, thankfully she wasn’t on ER shift now.
She was sure that Chase would be in the surgical lounge, waiting for any emergency surgeries which was very liked to have during the hospital current status. She stopped when she arrived at the lounge’s door, then she took a deep breath and entered the room.
The lounge was practically empty; all the doctors must have been doing emergency surgeries. There was only one doctor on the couch,...
continue reading...
2
Neihborhood Legend Chapter 6 feu Part 2
posted by cocacola
Neighborhood Legend
Chapter 6: feu is a Dangerous Thing Part 2

In the middle of one of House’s dreamless slumbers, he suddenly woke up in burning discomfort. His eyes closed and his head stuffed in the pillow, he noticed sharp pain shoot itself through his leg. He bolted up right, only for his skull to bash itself against the oak rods of his bed’s backboard. An adrenaline induced high pumped through his body, and he looked around his bedroom in quiet shock.
“What the hell?” he asked himself. Flames danced on the carpet, the door was a pillar...
continue reading...
7
Neihborhood Legend Chapter 4: Spelunking
posted by cocacola
Summary: Every neighborhood has its legend, Boo Radley, “the town witch”; God knows what the Princeton children all think of House. Neighborhood child Tom has a growing curiosity with his street's "Mad Doctor" the topic of all rumors and tales told on Baker St. Read as Tom explores the life of Gregory House, perhaps learning something along the way.

Disclaimer: If toi can’t see this disclaimer then Adobe Flash Player isn’t on the correct resolution.

Author’s Note: I am SO sorry for the late update, I was going to write it last weekend but I had a football tournament, any way enjoy!

Here at the House md spot we like people to feel welcome, please walk this way and I will give a tour of the prominent members at this hospital...did I say hospital I meant fanpop spot! If toi would please ignore the fanpoppers that run around popping Vicodin and smacking people with their canes, our staff are doing their best to keep the "fanatics" under control.

As guide on this tour I'll tell toi a little about myself!

First of all describe yourself:
One word SPAZ. My Friends know that I obsess over things (namely people, films and TV shows) lately I’ve been obsessing over...
continue reading... 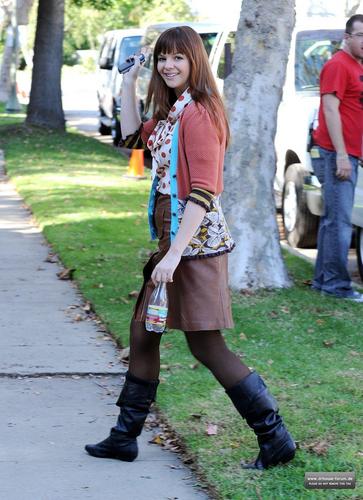 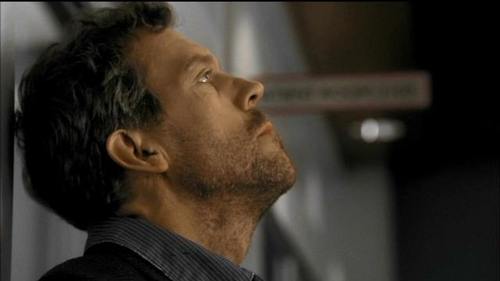 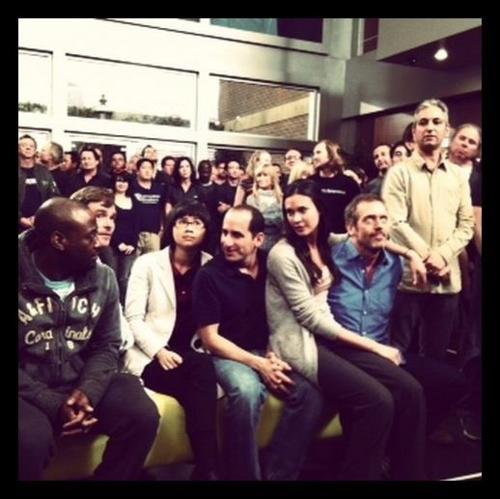 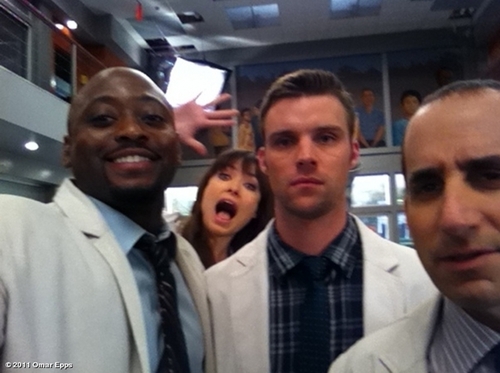 20
[Spoiler] Guess who is back!
added by InesHameron
Source: http://www.whosay.com/omarepps/photos/14273 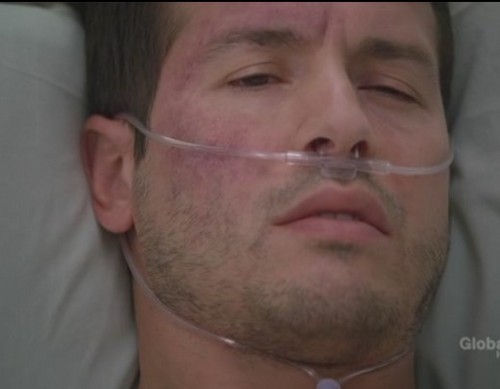 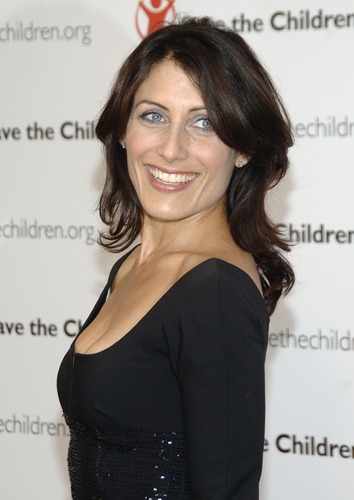 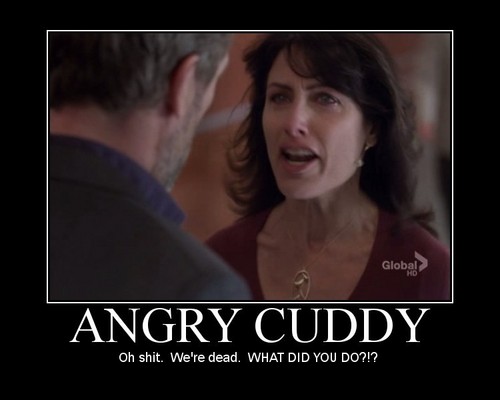 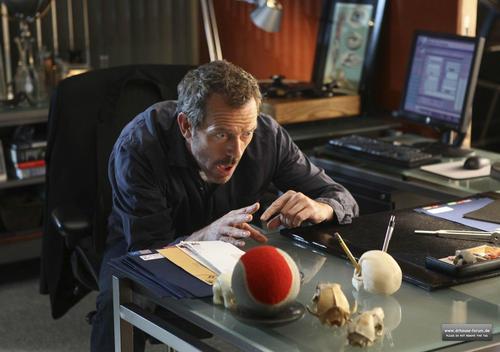 6
7.07 A Pox on our House' Additional Promo photos
added by wendus92
Source: FOX/drhouse-forum.de 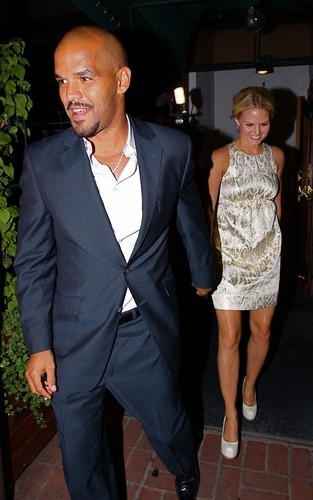 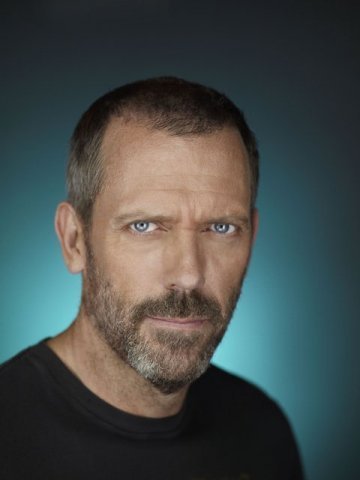 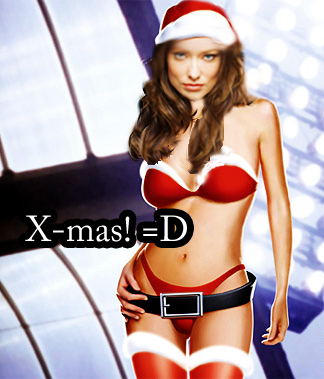 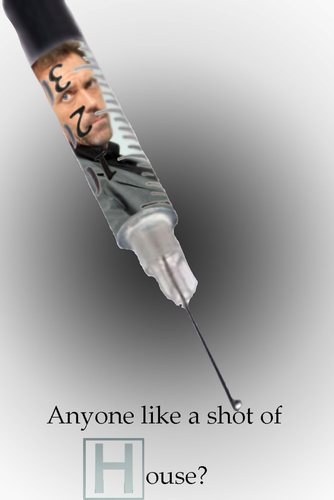 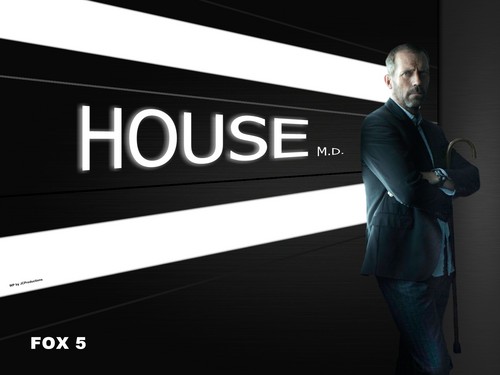