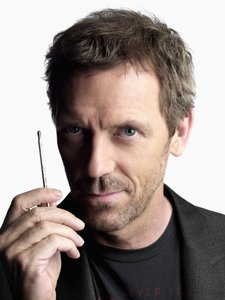 How Does The montrer Feel Different This Season?
Suprisingly, It still has the same voice. All this stuff is going on but it's just plus opportunityto do what we've been doing. House get's to torture plus people and the science is just as good. Chase (Jesse Spencer), Cameron (Jennifer Morrison) and Foreman (Omar Epps) all return, but not in the same way, yet it's still the funny, smart-paced montrer fans will be happy to see back.

How does this season start out for Cuddy?
At the beginning it's really about the fact that House has fired his entire team and thinks that it's perfectly OK. Wilson (Robert Sean Leonard) and Cuddy have to convince him otherwise, because he's bouncing ideas off a janitor!

What do toi think of the reports that House & Cuddy will get romantic this season?
I'm very happy about it because I think it'll give me some interesting things to do on the montrer and it'll be alot of fun.

Are toi suprised?
It's not so much a shockbut I'm very happy that the chemistry has been noticed par the writers. I felt House and Cuddy had the relasionship from the get-go, but they just weren't giving us any room to play with that, so I'm thrilled we will get to finally explore that.

How have the new actors changed the show?
They're all really talented and sweet and coming in on a montrer that is already doing so well, but I feel so bad for them because nobody knows who will be the final few that will stay this season. So every time we get a new script, somebody gets fired - and that means someone really is getting fired!

Do toi have any favourites out of the new characters?
Yes, but I wouldn't say who they are. There are five out of the 40 who had deals negotiated and in place, in case they get picked up to be series regulars. Those deals will only come into play when the final two ou three get chosen and that'll be painful to watch. 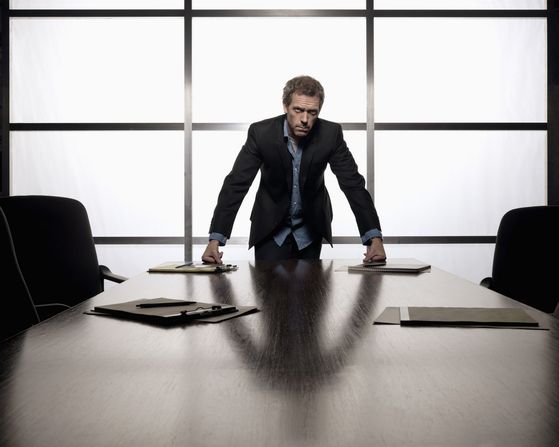 huddy_aimee, kathiria82 and 39 others like this
PotterGal I can't wait for all the Huddyness! ;)
Criss42 woo, love this interview! ^_^
Shikabane-Mai GO HUDDY-NESS! :D
HouseMDLover I cant waite to see more Huddy moments!
EverybodyLies HUDDDDDDDDDDDDDDDDDDDDDDDDYYYYYYYYYYYYYYYYYYYYYYYY If you know me, Fanpoppers, you know that I am the HUGEST Huddy fan in the universe, and this excites me very, very much.
Huddyaddict12 OMG! i really hope there going to try to be a couple! i agree i cant wait to see more huddy moments!!!
babybell .... its funny how it turned out that they didnt get together.. although the final scene of Wilsons heart was pretty huddy..
pumpkinpie99 ahhhh i love this i wonder whick duckling she likes the most? hmmm
D4625 I love !! 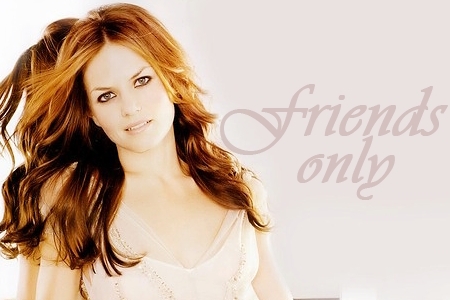 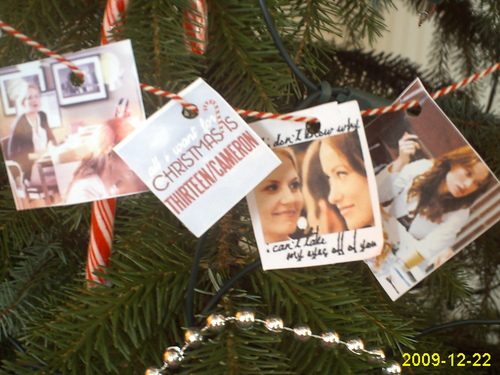 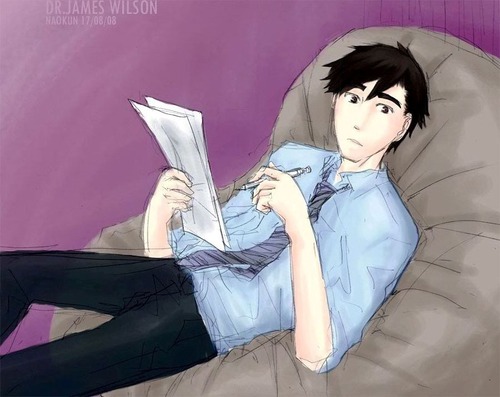 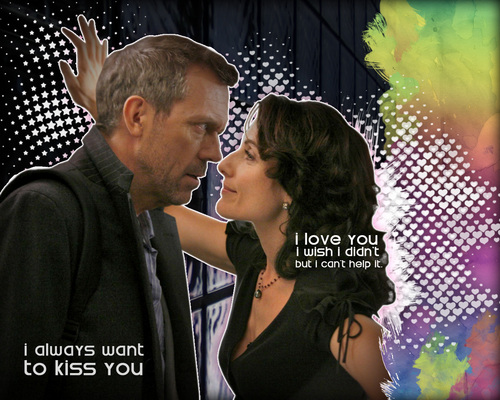 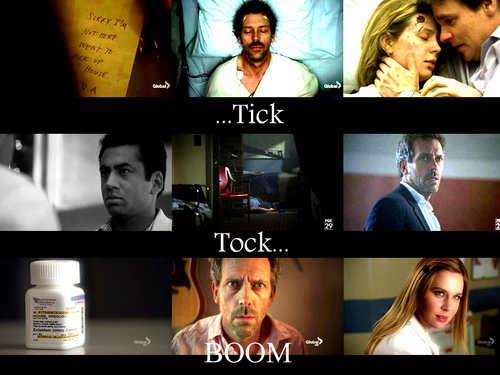 1
Gregory House in every episode (10/177)
added by laurik2007
Source: forget-your-troubles-get-happy.tumblr.com

24
It Could Be Lupus..
added by Nine00
but it's NEVER Lupus!! DVD Extras Season 2
video
house md
Hugh Laurie 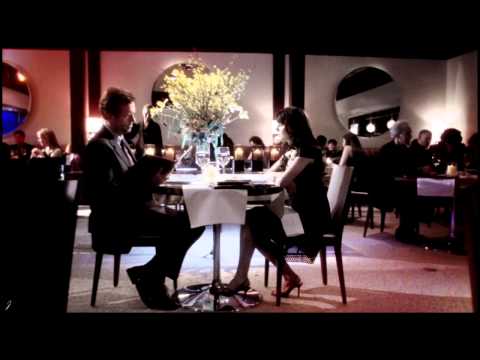