So, I am a récent convert to this pairing...as in, I only discovered it about a little over a mois ago. For many years, I have not been able to see a pairing in the montrer Criminal Minds because everyone seemed too much like Friends and it didn't feel right to pair them off...but then I discovered this.

As soon as I discovered it, I felt like a veil had been lifted from off my eyes and I could suddenly see! I saw nothing but how the two of them worked so well together and every single precious moment that they've shared.

Now, what truly converted me was the fact that they were so similar as to freak me out a little and make me wonder if the writers actually intended it.

Here's a peak at what I'm talking about...

Number One: JJ and Hotch both are pretty much single parents of wonderful little boys. Yes, JJ has Will, but he's pretty much not in the picture except to help raise Henry. Pay attention to the details, people...a parent in the background feeling like the seconde spouse because the other is plus married to the work? Remind toi of anyone? It should...Haley Hotchner. Remember what she did? Yep...she left her husband. Now, Will leaving JJ would be sad, but it would be completely understandable as well. The pregnancy wasn't planned, so it seems to me they're merely staying together for the boy.

Number Two: They trust each other plus than the rest of the team. Hotch only seems to let down his guard around JJ. Pay attention in Season 2, Episode 22, Legacy. The two of them have several moments together, and in one of them he not only smiles, but he laughs too! And in a later episode, Lo Fi, JJ tells him something that she has never told anyone else...the fact that her sister committed suicide. And then she comforts him, telling him that it eventually gets better and that he can remember and not hurt, in reference to his losing Haley.

Number Three: football theme, anyone? We know that JJ played football and got to school on her athletic scholarship because of it...and Jack Hotchner plays, too? At the end of the episode in Season 6, Episode 22, Out of the Light, we find out that Hotch coaches Jack's football team! The writers, here, are practically setting us up for an episode where she helps out one jour when Rossi can't be his assistant coach...can't wait!

Number Four: They just know each other, toi know? JJ and Hotch have obviously known each other the longest out of everyone on the team, and they seem to have a really strong friendship. The writers for this montrer have almost gone out of their way at times to montrer how close the two of them are. See précédant references to other episodes to see what I mean. And the one of the writers has actually stated, and I quote,

"Messer [Erica Messer] told TV Guide: "There is a relationship there... that we think is worth exploring."

She added, "It's nothing romantic, but there's definitely a bond that these two have... that doesn't come along very often.""**

Number Five: The looks that they share all the time! Seriously...just pay attention to the tv screen the suivant time you're watching any episode of this montrer and watch when the two of them are in a scene together. The eye contact between them is almost overkill! A lot of their communication, unlike with the rest of the team, is nonverbal.

Number Six: JJ is the only logical choice for Hotch. Okay, I know this doesn't sound like much of a reason, but hear me out! Listen, Hotch's only other relationship was with Haley and from what we have learned from the show, they knew each other since high school...which means he only seems to get serious with someone if he's known them for a long time. Cue the musique and step in Jennifer Jareau! They've known each other for how long now? Oh yeah...nearly eight years! Hmmmm...I can see the wheels in your head are turning. Yes, toi will see our side of things in the end.

To sum it all up, this pairing makes a lot of sense, and I think we would also l’amour to see the two of them at least take their boys out on a play rendez-vous amoureux, date of some kind, because that would just be adorable!

Okay, I'm done with my rambling...now tell me what you think!


REFERENCES:
**link
9nova99 and Lesly1133 like this
gloria_bennet I completely agree with you!! It's wonderful that a Jotch fan as you has written down all the reasons why they should be together and be a perfect couple ;) Each thing that you mentioned is right, especially the glances they share are so powerful!! I'm just sorry that Jj married Will....but all in all I still believe in the potential of this amazing pairing, I've always loved to see them sharing some scenes and so on. Besides I don't know if you remember but I've always found very meaningful the scene in the final epi of season 3 where Jj tells the team that she's pregnant and Hotch looks so broken and disappointed, I mean, look at his face!!! And also when in season 4, she brings Henry to the team and Hotch smileeees :D And tells her "We miss you!" Awwww my shipper heart <3 Anyway now I shut up and just THANK YOU SO MUCH for sharing your pov with us!! 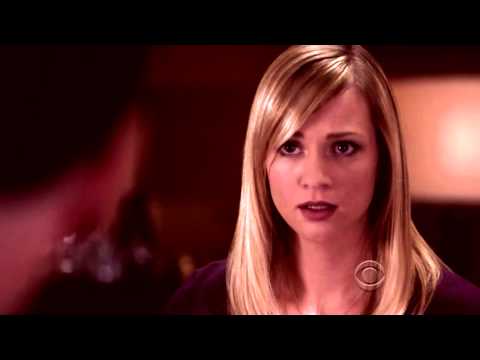 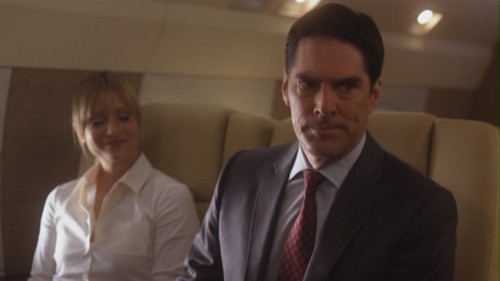 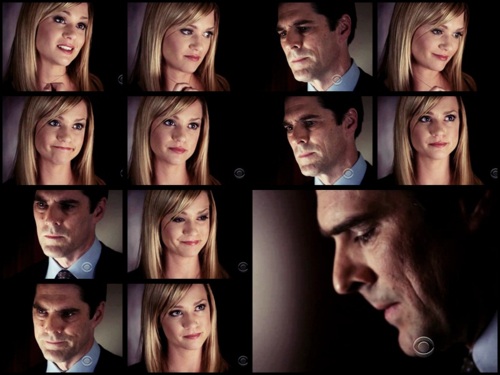 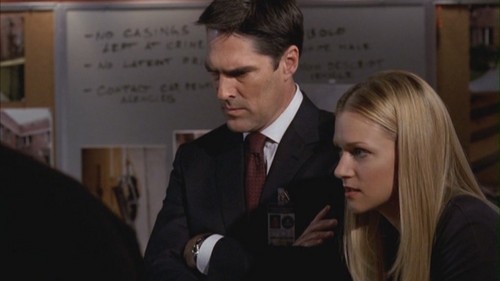 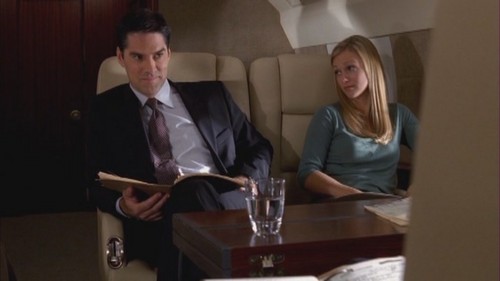 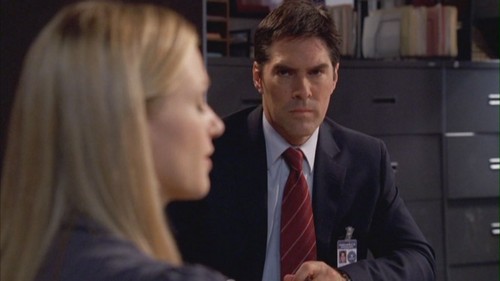 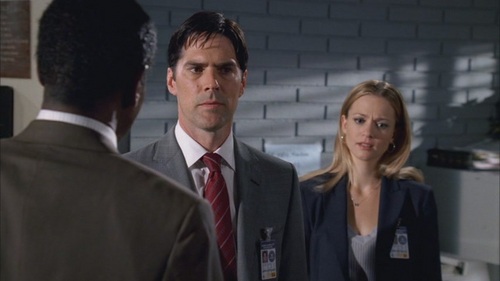 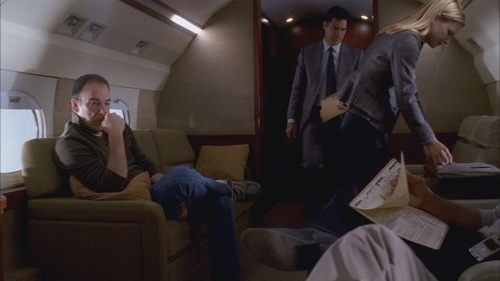 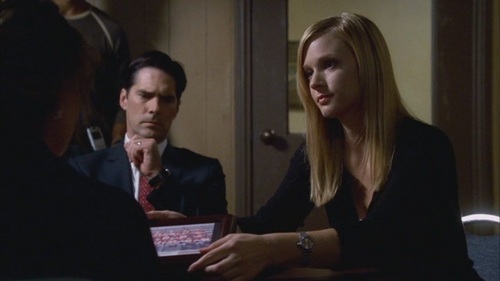 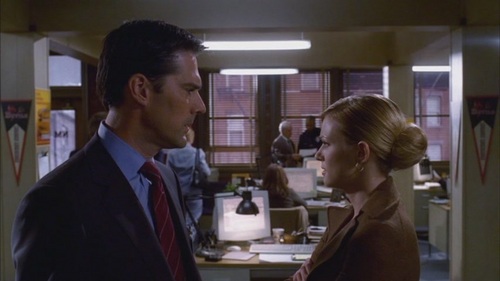 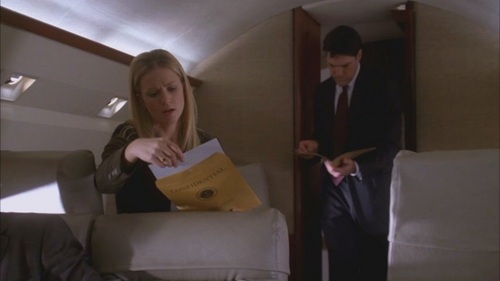 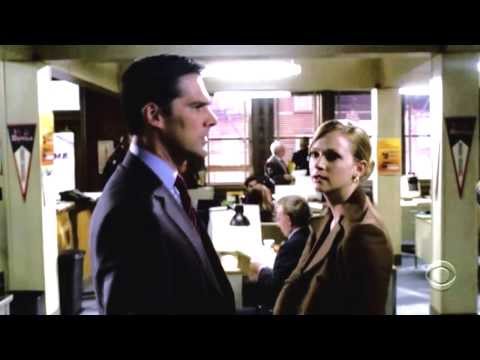 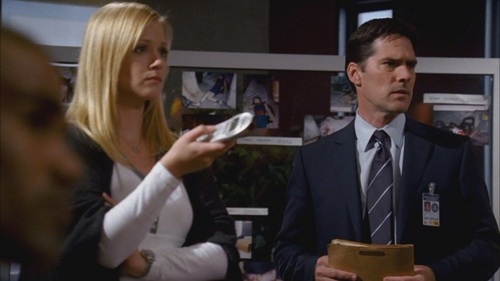 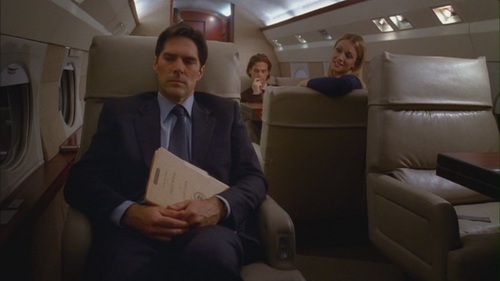 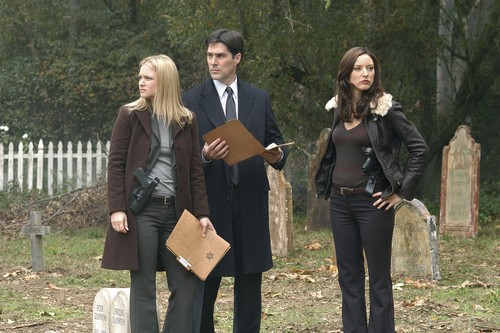 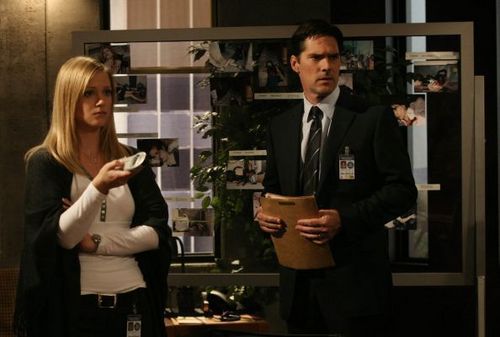 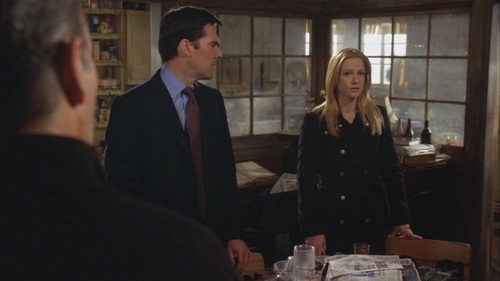 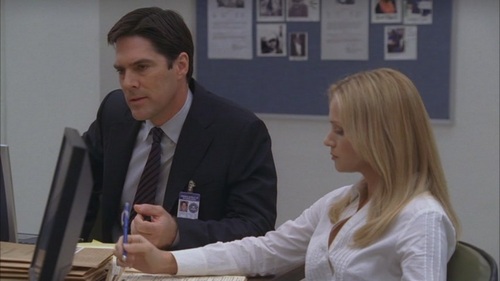 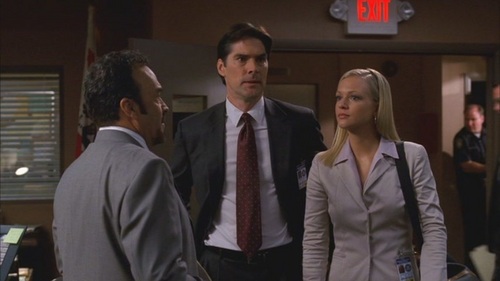