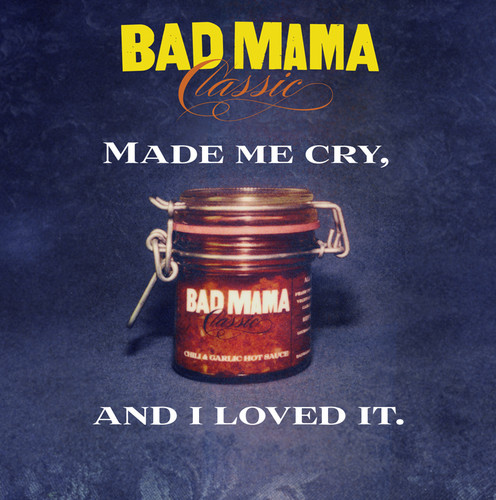 Bad Mama
added by meudji
Source: Bad Mama
The Persaud Original . citron vert Pepper Sauce. The best!
posted by MattsB
Ok I am shamefully promoting this sauce cuse well I l’amour it and people need to know about it.

I use it on chicken, salad, sandwiches, pork, potato's and white poisson mainly. They have some recipes on there site that are pretty good to.

I learned of this sauce through a family friend who distributes it in kelowna BC where it originated. If any one know about kelowna it is in British Columbia Canada and is well known for its fruits and vineyards. The sauce is from a west indi family and has real zest. The first time I tried it I had the hot version which was way to hot for me it lingered for ever and made my eyes water like crazy but the mild version, YUM! so good. Makes any nourriture have that extra bite and amazing zest. 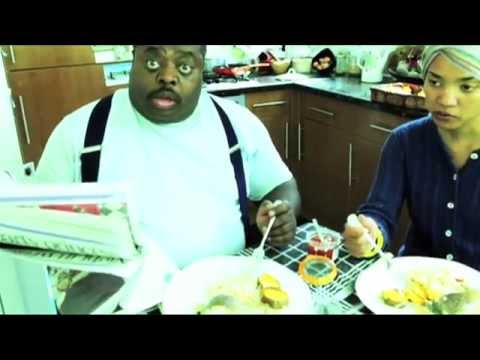 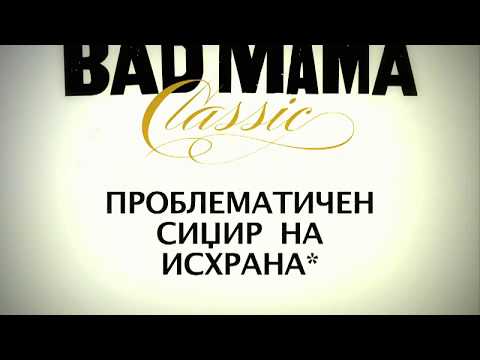