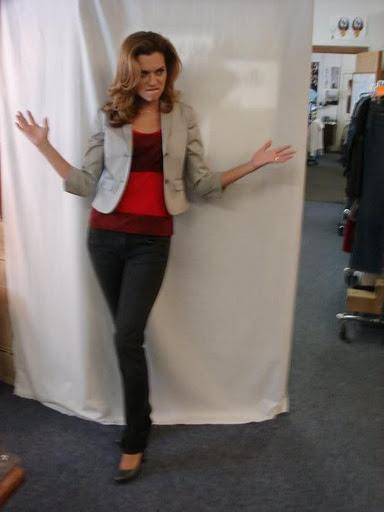 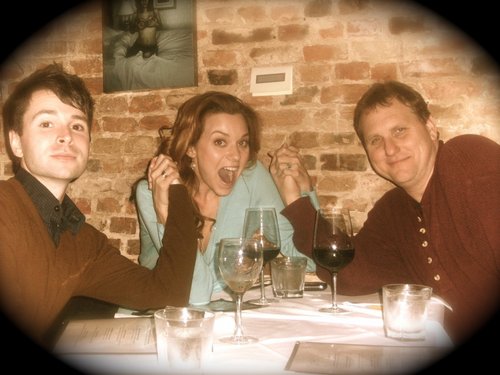 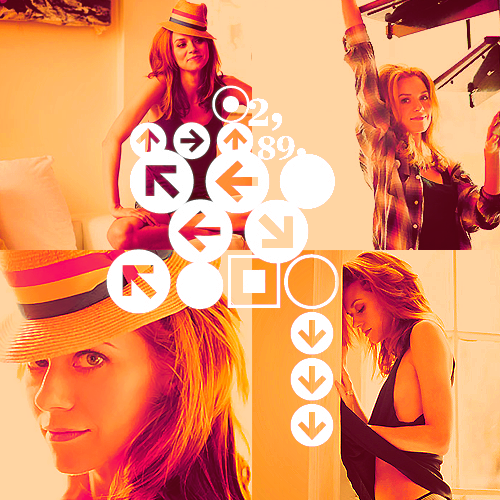 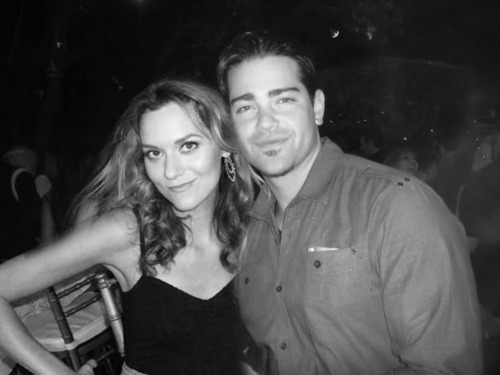 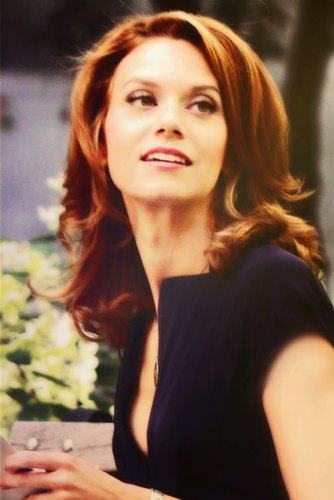 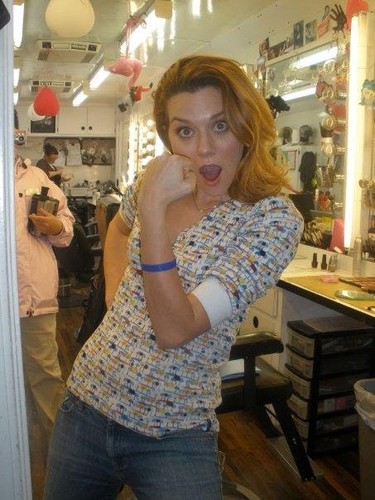 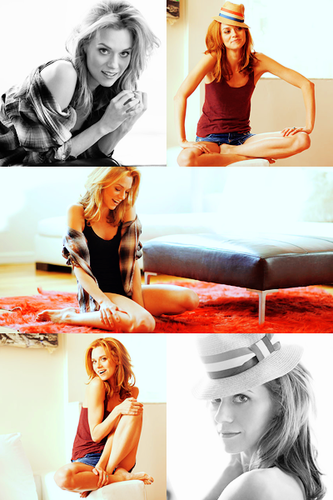 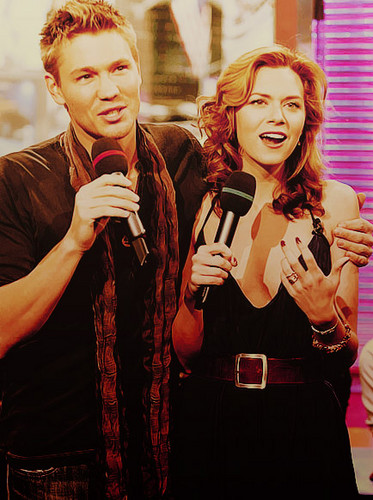 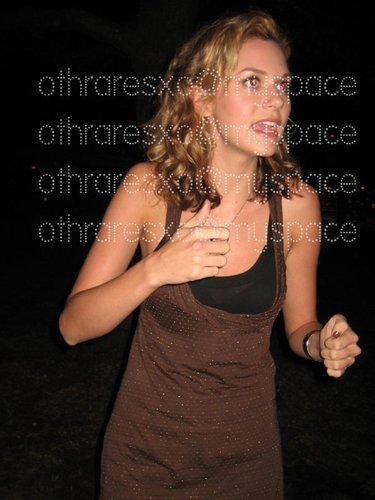 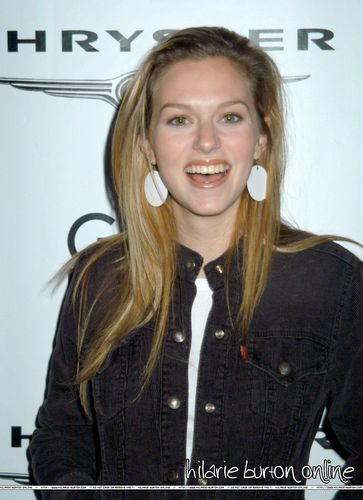 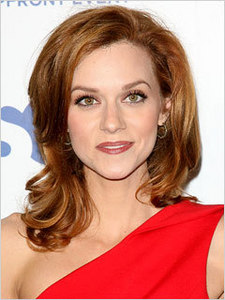 I’ve always wanted to see a White Collar/Castle crossover and it looks like I’m an inch closer to my dream.
White collier actress Hilarie burton is set to guest étoile, star in an upcoming episode of ABC’s Castle, EW has learned. Burton, who also played Peyton on CW’s One arbre colline for six seasons, will play Kay Cappuccio, a reality TV étoile, star with good looks, charisma, and a knockout bod. According to casting scoop, the tabloid darling has “achieved significant fame and fortune without possessing any discernible skill ou talent” and “is famous mostly for being famous.” Sounds like someone we know… not that I’m naming names — because I already did in the headline.
The character, however, is plus complex than some might think, as she both relishes the spotlight and “at the same time feels like a prisoner of her own celebrity lifestyle.”
burton will appear in episode 13, “An Embarrassment of Bitches,” set to air in 2012. 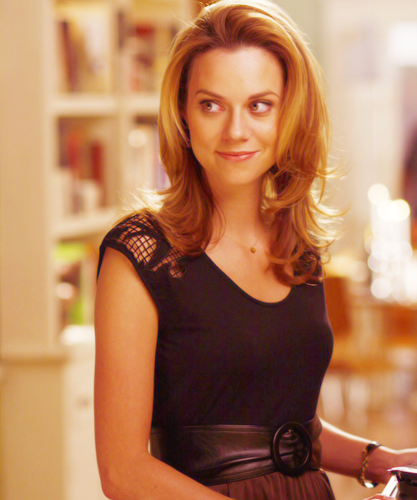 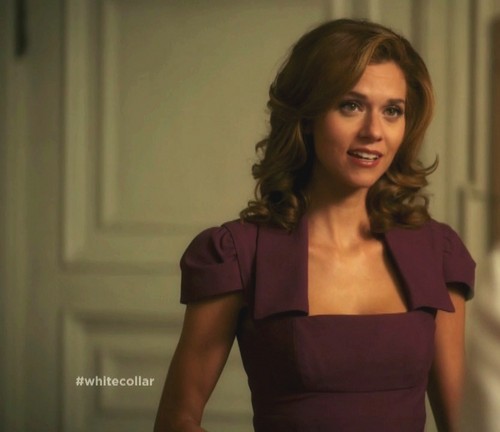 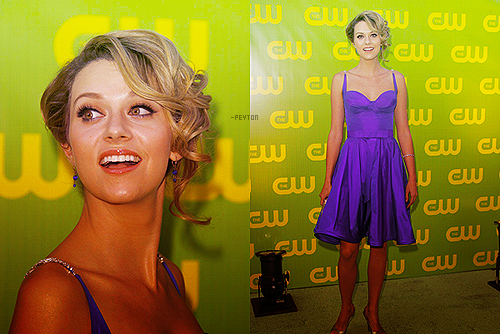 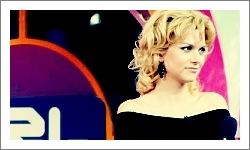 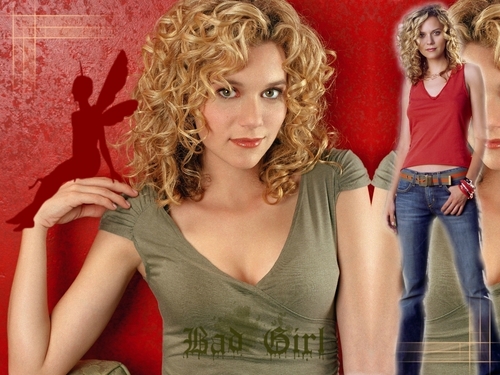 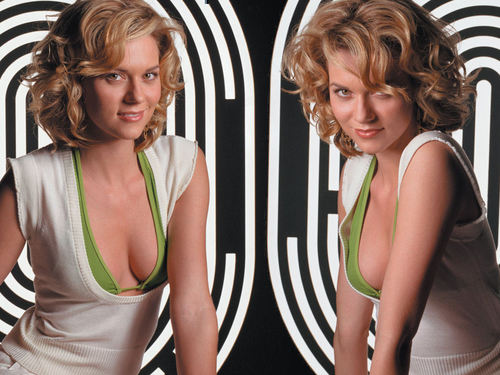 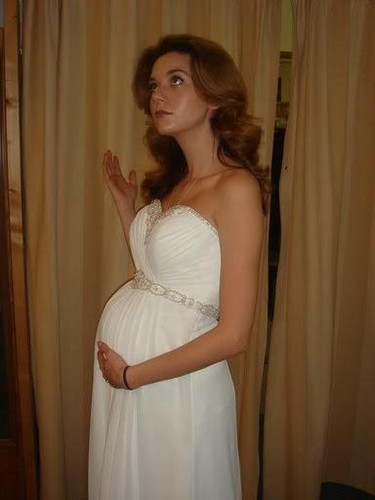 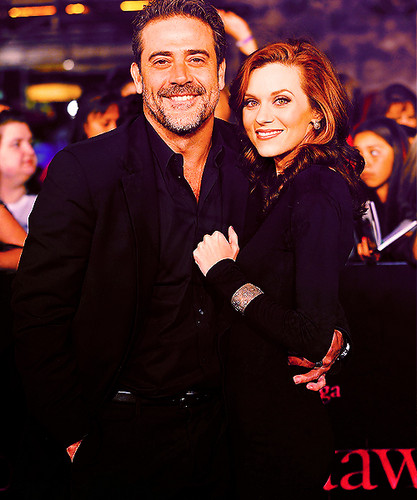