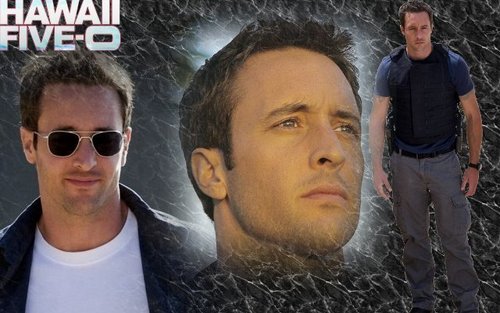 Up to this point, the reinvented crime drama was only scheduled to shoot 13 episodes. The extension means "Five-0" will be filming in the Islands into suivant spring.

The series is worth millions to the state's economy. Earlier projections par state film officials estimated the show's indirect impact at $60 million. 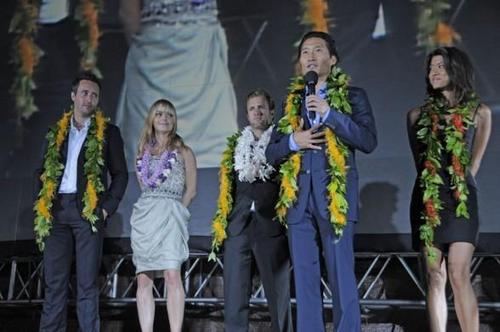 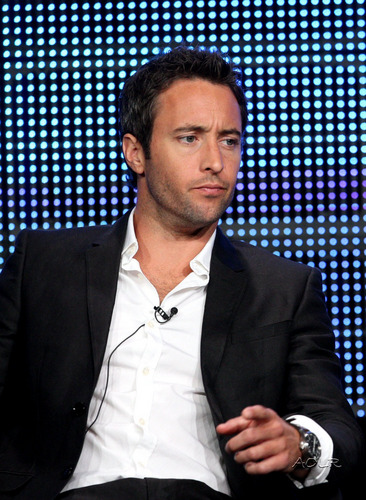 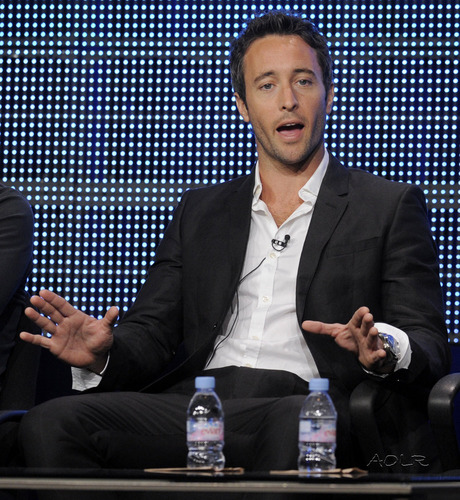 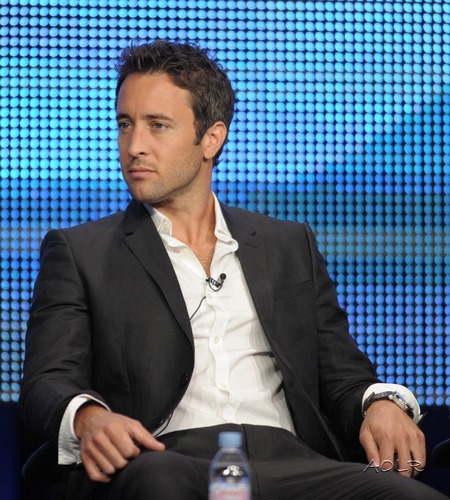 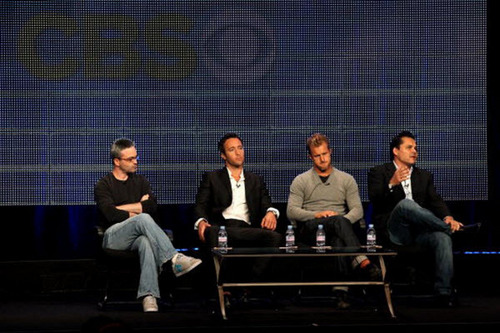 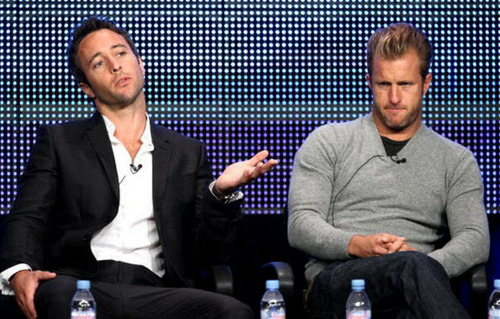 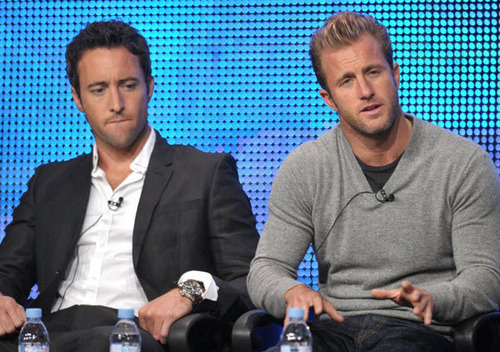 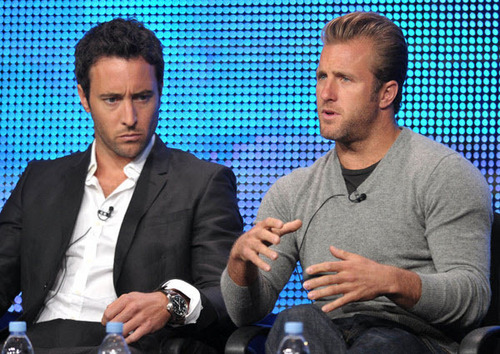 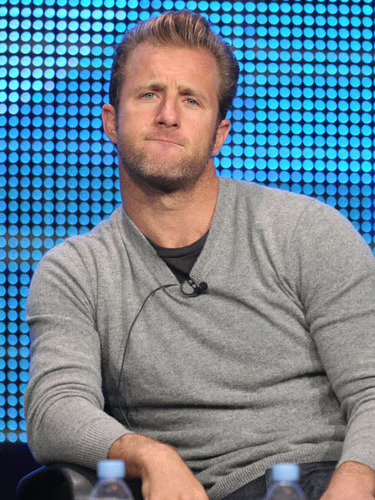 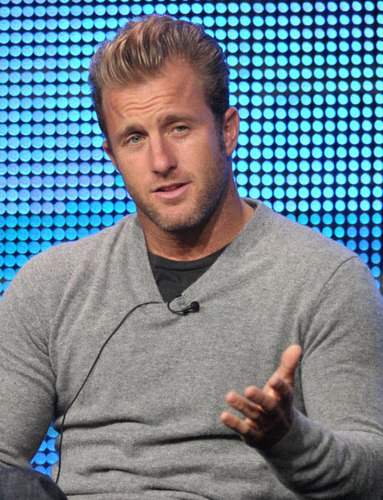