Is Harry Potter one of the worst heroic lead characters?
posted by cunha27 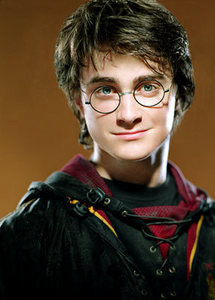 Harry James Potter
This is not my opinion. It's an excerpt from an article titled link. I have however come across a few people who have voiced the same thing. Just curious to know people's thought on this.

"Severus, your not eating again...you know thats bad for you" Dumbledore a dit lifting his goblet. I sighed. Duh i know it is...that is why i was not eating. As people may know, my look matches my attitude...black, unemotional, and plus black. I nodded to the old man and looked away. Glancing to the one table, where the famous trio ate, i spotted the girl of the bunch lay her head down at the table. Not one bite was taken of her meal, and she held her stomach with a free hand. Potter patted her back and a dit some things to her, while the Weasly boy chewed on his chicken like it was...
continue reading... 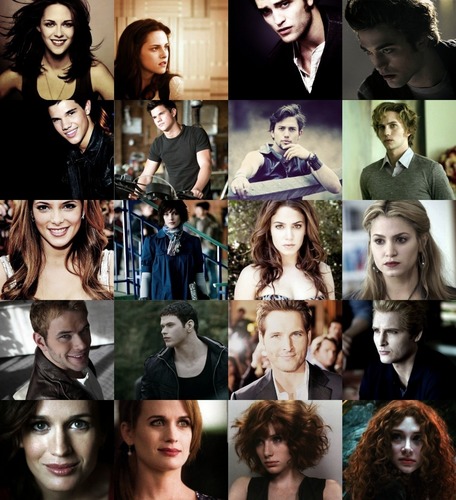 Twilight Actors and their Characters
added by youknowit101
Source: twilightnewnews@tumblr 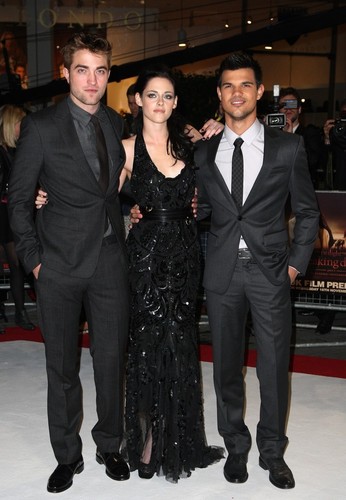 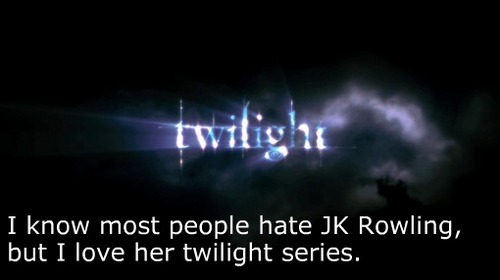 1
I l’amour her Twilight series
added by youknowit101
Source: trollpost@tumblr 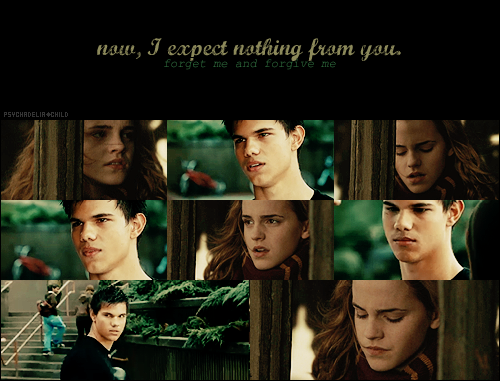 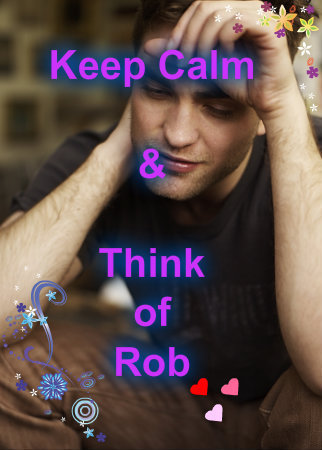 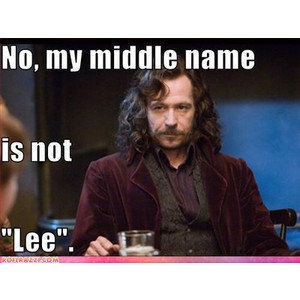 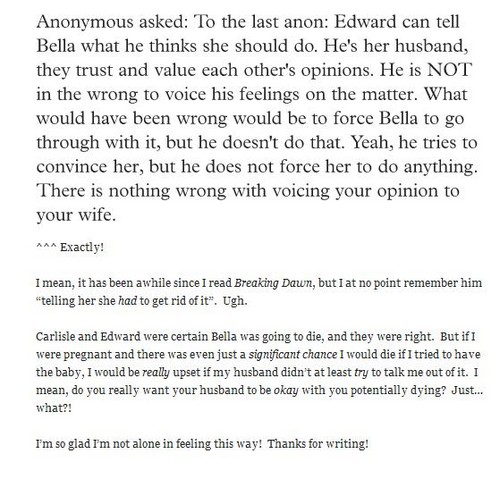 1
Twi Hate Can Suck It
added by omg_stop
Source: http://twi-hate-can-suck-it.tumblr.com 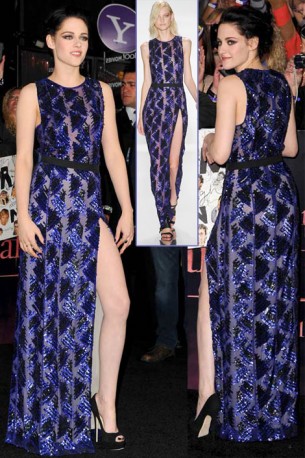 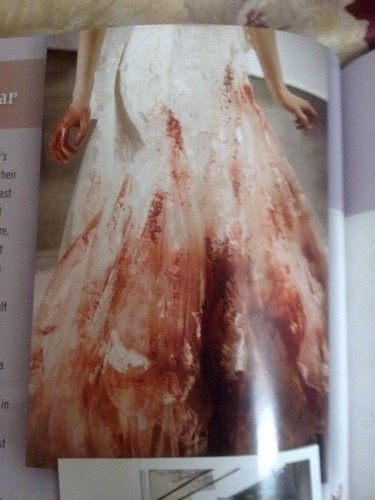 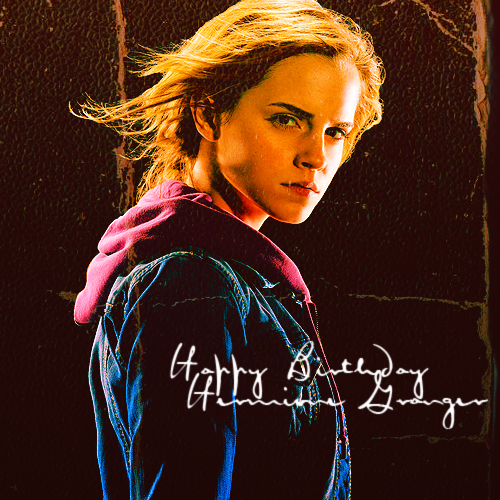 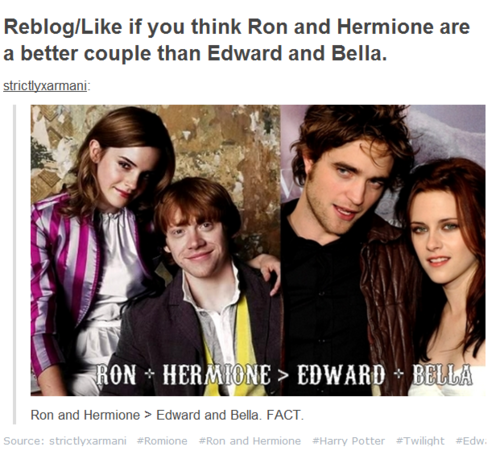 3
Because I'm worth it
added by Gred_and_Forge
Source: Tumblr 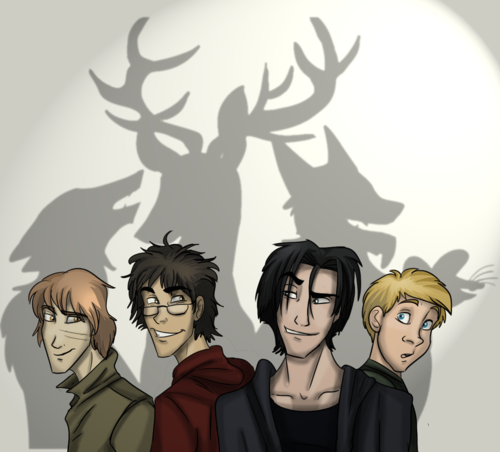 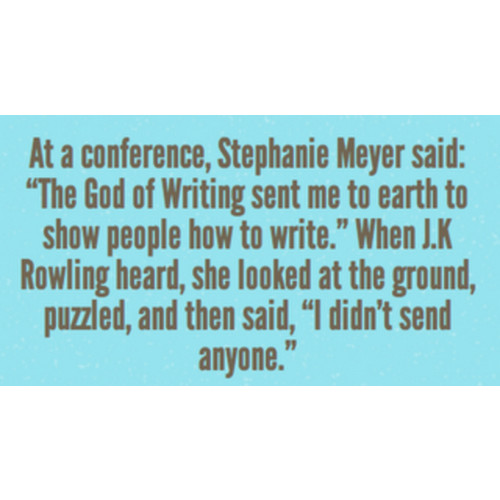 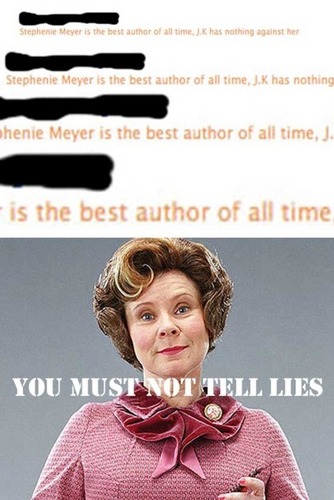