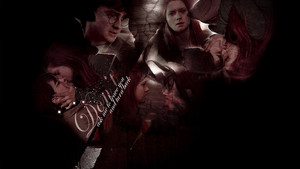 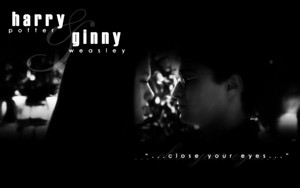 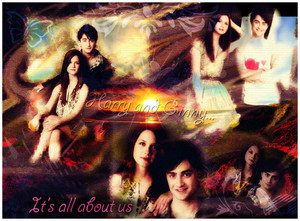 Harry/Ginny fond d’écran - It's All About Us
added by LowriLorenza89
Source: https://www.deviantart.com/joanagenova/art/It-s-all-about-us-170789569 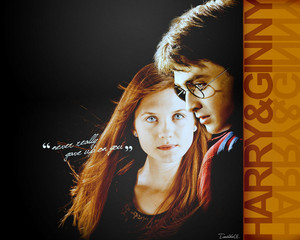 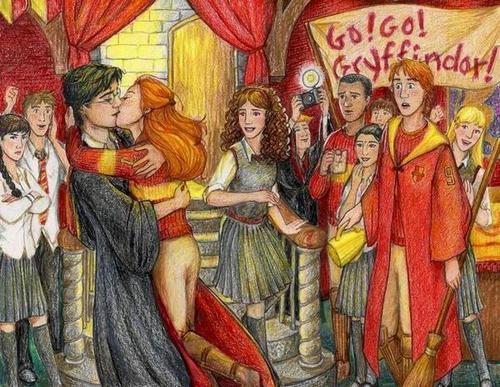 5
Harry and Ginny
added by ktlady 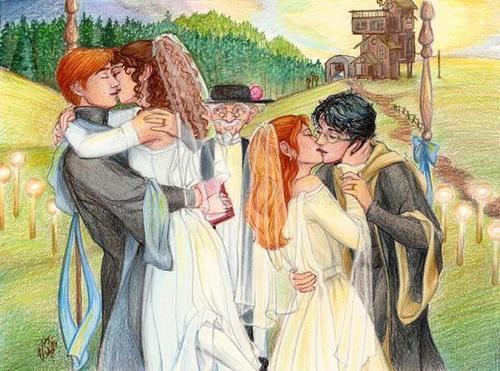 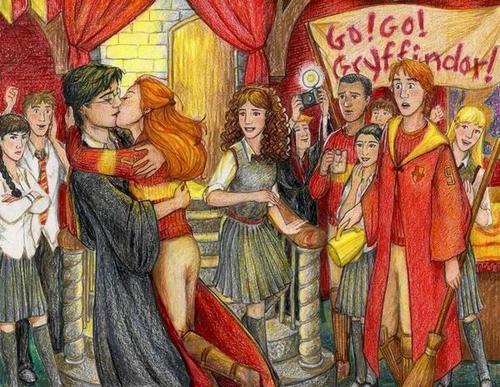 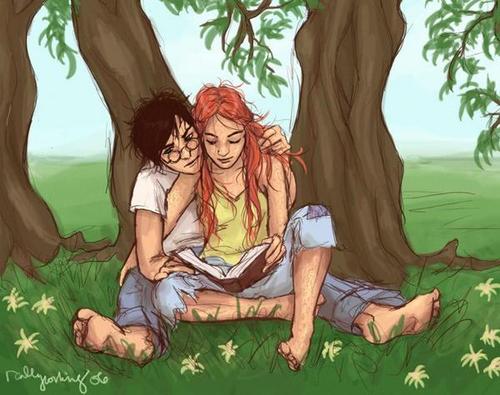 Harry and Ginny & Ron and Hermione 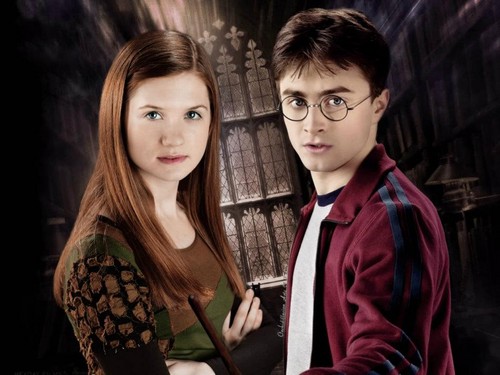 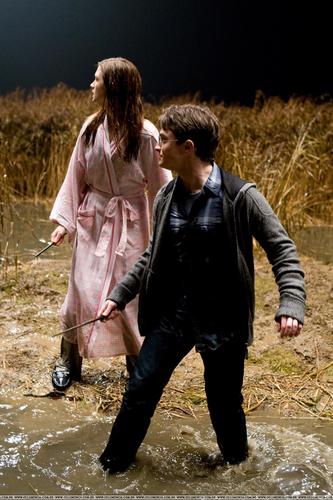 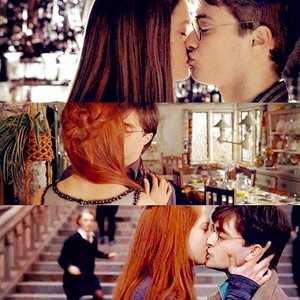 2
Harry and Ginny all Kiss
added by vaiolet90 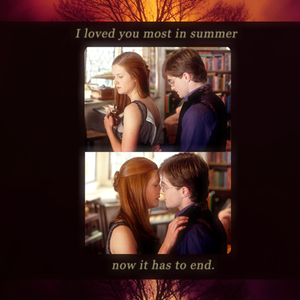 1
DH
added by alessiamonari
5
Ginny & Harry's first Kiss
posted by clumsy121598
Every Gryffidore was screaming. Ginny could feel hands grab at her and pull her into tight hugs. She was very aware of Ron yelling and screaming in delight as he held the cup high. Ginny felt the bodies of her Friends pushing her towards the castle.
Once they reached the common room , the party began. She looked around for Harry. She couldn't wait to tell him! He would be so very happy.
The common room door opened and people screamed even louder. Ginny saw Harry's happy face watching her.
Ginny rushed vers l'avant, vers l’avant to give him a hug, but instead he pulled her up to his face and their lips meet.
Tne common room became very quiet. She coul;d see Ramilda Vane's angry face, and Dean holding a broken glass.
Yet, the only face she searched for was Ron's. Surley he was furious.But when Ginny saw his face there was no trace of angry. He even looked calm. She felt like screaming in trumphit.After five years , she had finally kissed Harry Potter! 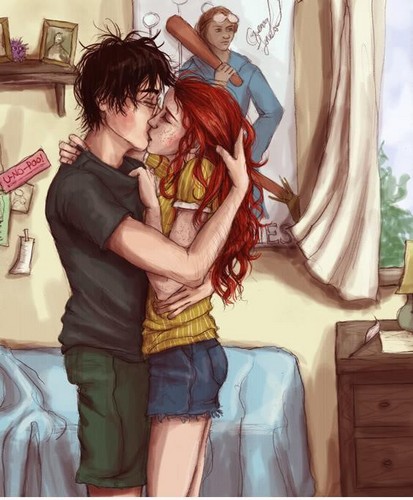 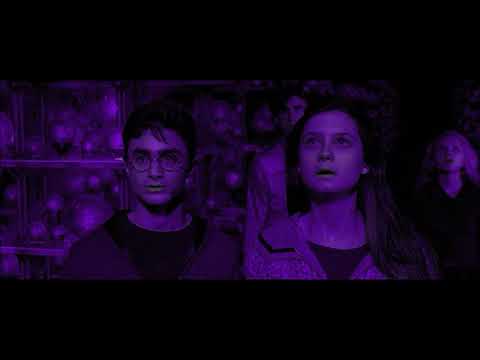 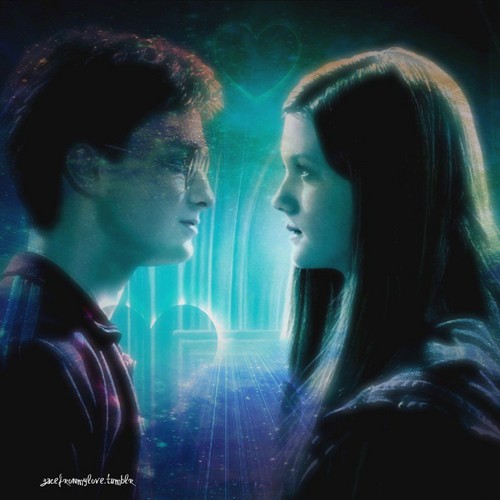