Eevee responded like a pokemon does,by shouting in it's poke'voice.I thought so!Now,where'd the others go?We were all together on the ship..."They'd taken a large,cruise ship to Haron.Matt a dit that a plane would be less connected,and a ship would feel plus like a voyage,and the others eventually agreed.

"I hope they didn't get Lost ou something,because i don't know much about how to get around myself."He a dit to Eevee.He was still walking when he bumped into a boy with white hair."ow!Uh,sorry man,i guess i wasn't paying att~"He was cut off par the boy shoving him.

"Watch where you're going,or toi might get hurt."He a dit coldly.Matt felt a shiver go down his spine,and he saw a weird aura,which it seemed only he could see,surround the boy.The same Aura which had surrounded him.

TRAILER END
DragonAura15 likes this
DragonAura15 Ooh, I'm liking this so far! Hey, can I write a fanfiction that takes place in Haron? Would you guys read it?
pipiqueen i would!
DragonAura15 Yay! 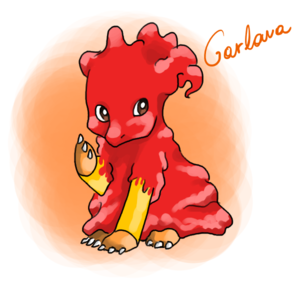 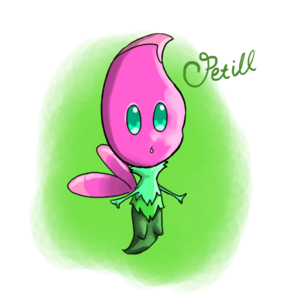 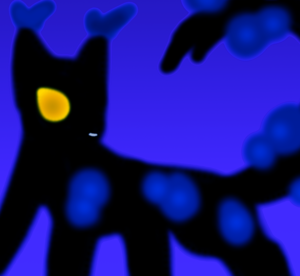 Gallatine outline
added by DragonAura15
3
Battle modes and Facilities
posted by vegeta007
Zero Gravity battles
0-G battles take place in the gravity dome (In whichever city toi want it ou them to be) which has rooms that give toi weightlessness and allows toi and your pokemon to float around. In here your floating around in a aléatoire directions and the pokemon have no leverage so physical attacks will be much less accurate some will drop par 50%, special attacks' accuracy are unaffected though

Style battles
Style battles work like this: you're in a battle and whatever déplacer toi make gives toi style points, toi get plus points if toi use a déplacer that's the same type as the pokemon and if...
continue reading... 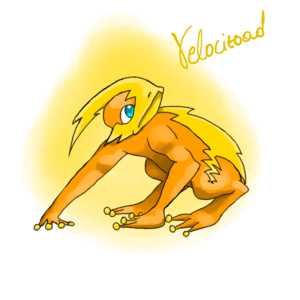 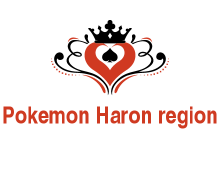 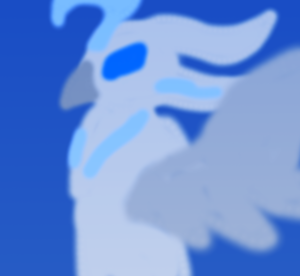 Matt stood up,shakily,and took a step forward,despite the cries of his Friends to stop."I'm trying to...
continue reading... 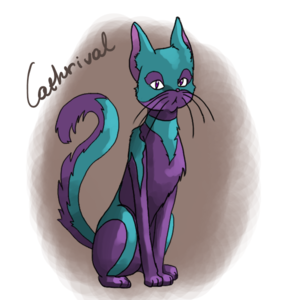 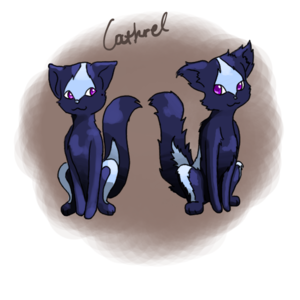 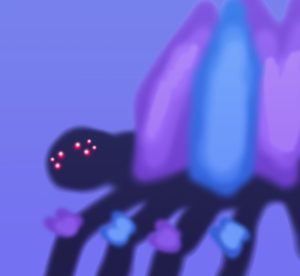 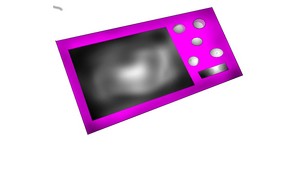 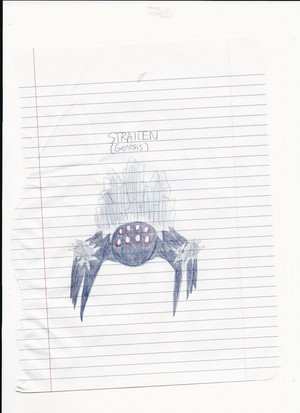 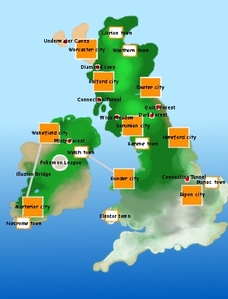 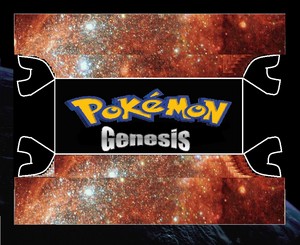 1
(Possible) Elite Four Theme
added by TAIKAMODO
I found this song while looking at aléatoire music,and I think it sounds perfect for the Elite Four Theme!
video
HARON-GYM LEADERS,ELITE 4 AND CHAMPION-
posted by pipiqueen
ELITE 4