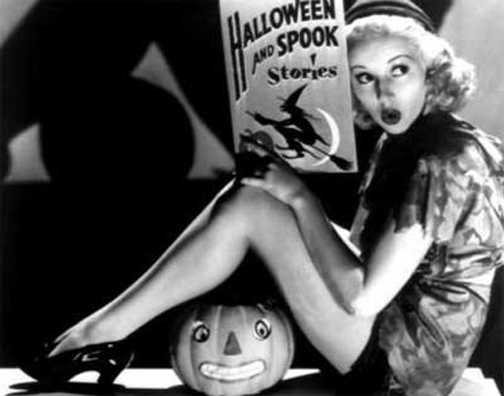 added by cressida
Source: unknown
photo
Halloween
Olivine, ineedcoffee and 1 other like this 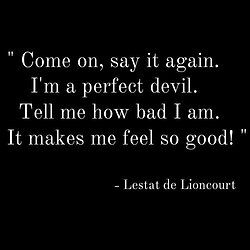 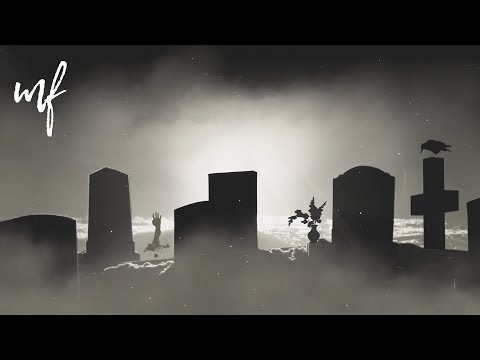 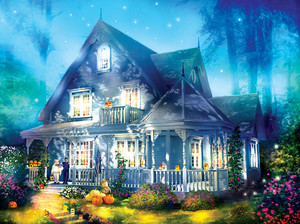 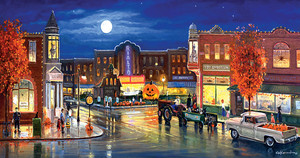 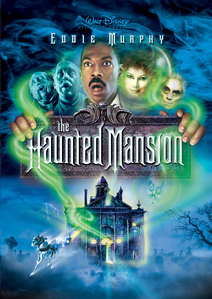 Eddy Murphy's Priceless Expression
Since Halloween is coming! I will write this Disney film that I had seen 13 years il y a as well as my mini comparison to the 1999 remake of the Haunting.

Like The Pirates of the Caribbean series, the film is base on the Disneyland attraction. The film reminds me of the 1999 remake of the Haunting, in terms of the story-line and the special effects. With the exception of the spookiness.
The reason why I a dit all these things is because, I suspect that they use the same effect team from the 1999 remake. That I will only watch the Haunted Mansion once and that was it!
Finally, the sense...
continue reading... 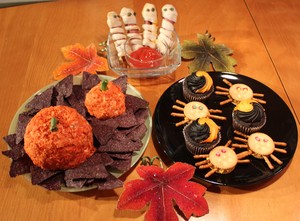 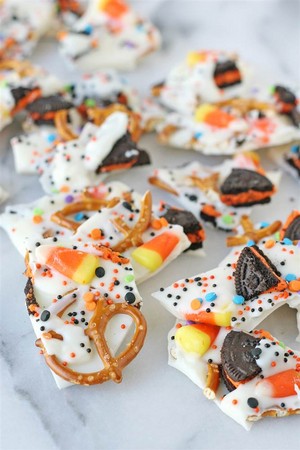 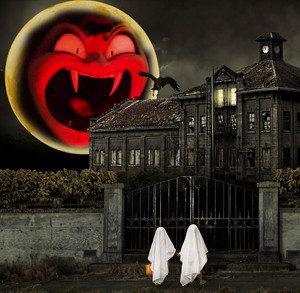 The House of Horror
added by shamad

The Invisible Rabbit
added by shamad 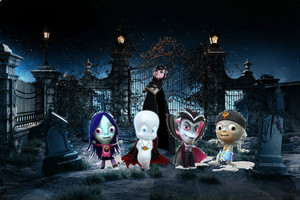 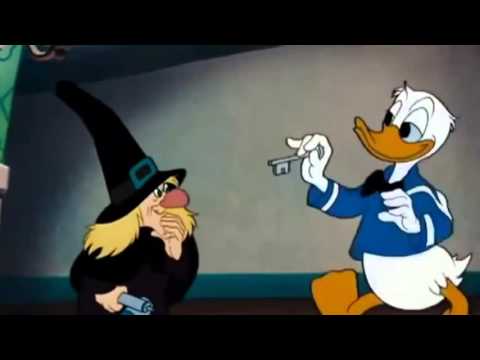 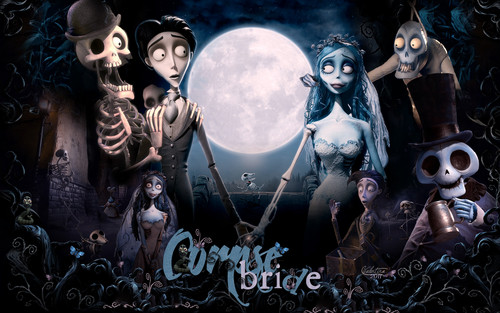 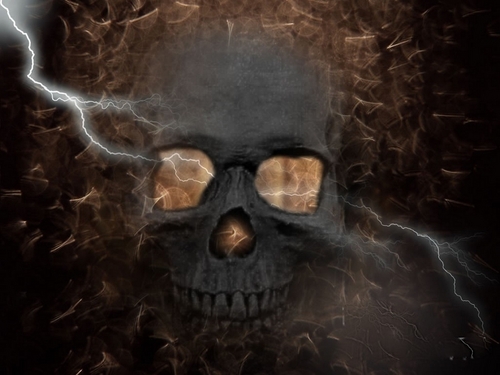 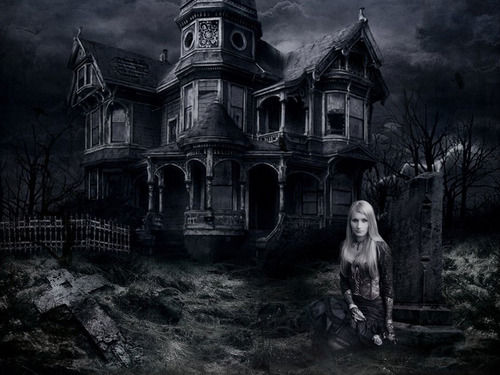 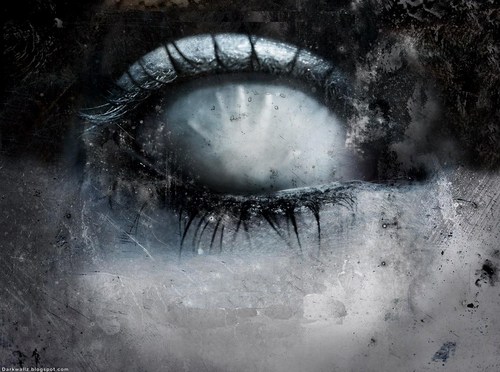