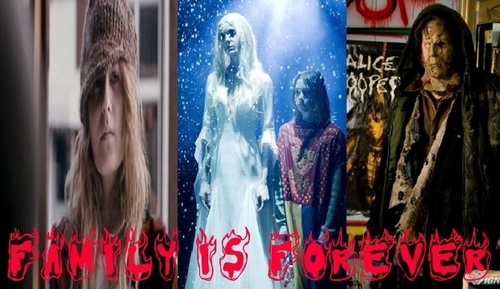 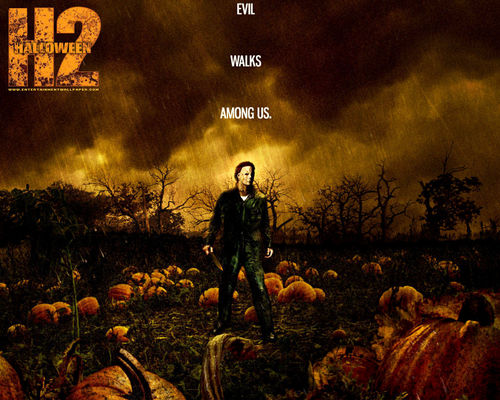 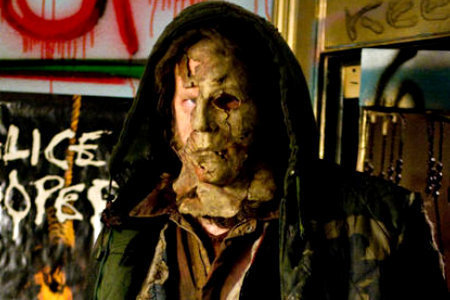 Halloween 2
added by PrisonBreak08
Reel to Reel: An Evening With Tyler Bates- Meet the Composer!
posted by brilefe
Tyler Bates is the musique producer for Halloween 2. With plus than 49 films and 17 years scoring movies, film composer Tyler Bates is at the forefront of innovation in film music. Bates continuously provides ambient electronic textures, intoxicating vocal melodies and driving hypnotic rhythms, including the new rock n' roll themed soundtrack for Conan The Barbarian, releasing on August 16.

His work has appeared in countless films and télévision shows: The jour the Earth Stood Still, Showtime's hit series Californication, Dawn of the Dead, Halloween, Slither and The Devil's Rejects, 300 & Watchmen. He's also composed for numerous videogames such as Army of Two: The 40th jour and Activision's Transformers.

Bates will engage in a discussion with the GRAMMY Museum's Executive Director Bob Santelli, and will take questions from the audience and instruct a live composing demonstration. 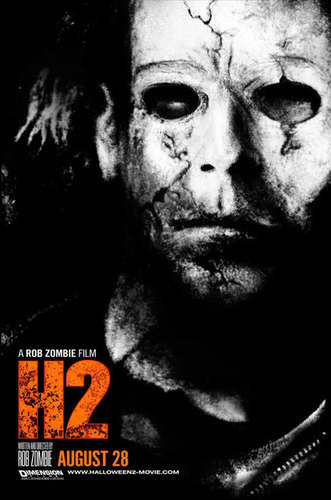 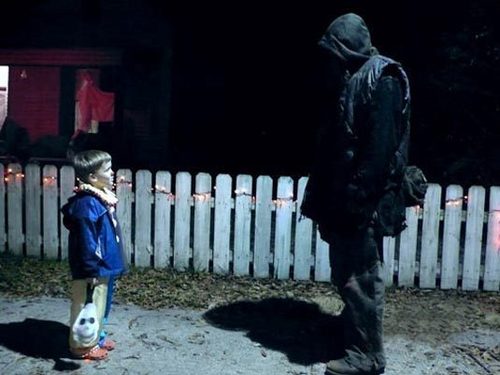 Prince of Persia: The Sands of Time

Alvin and the Chipmunks 2 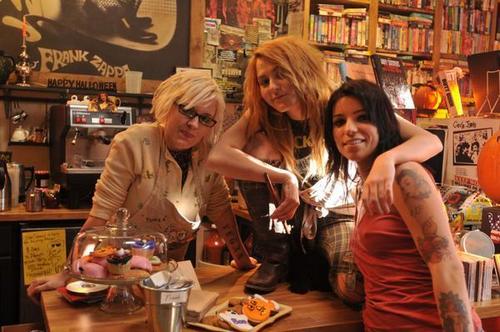