5
Nate is back in the picture for blair. is chuck falling behind?
posted by brucaslove4eva1

NATE.
Now both Nate and Chuck haven't really done the best job when it comes to Blair. Personally, being a blair lover, I am not really fond of how chuck nor nate have handled their relationships with Blair. After watching this weeks episode (3/23/09) I've noticed a sudden competition between the two guys that I haven't seen before.
At first when chuck interfered with Blair and Nate, the passion that was suppose to be in Nates face just simply wasn't there. Nate, as we all know, wasn't really into Blair for he just needed to help his father. In the last episode Nates manteau was at Blairs when chuck was looking for her. Chuck picked up the manteau and had such a sad and pissed off look on his face that toi didnt know what to suspect. And Nate, was not hesitant to stay with Blair when she asked him to. Then Chuck and Blair had a great romance after Nate got together with Vanessa (im not a fan, i just dont like them).
After all of the away time that Blair and Nate had from each other, the l’amour that they once had was seen again. They talked at a fancy party that both of them went to. Blair being confused from all of the drama in her life that has cost her her entire future and Nate having to make decisions that he doesn't even know are his. They talk for a while about the old times they had when they first started going out. They would talk about the future and how perfect it would be and that it all just exploded in their faces.
As of this point Chuck has meesed up so badly that I think he may have Lost his last chance. As of Right now nate seems like the cool guy and he understands Blair.
Also what toi may not have noticed is that Vanessa and Chuck are not far in difference from each other. They both like "one part" of the person they l’amour whether its Blair ou Nate and that part of Blair and Nate is not coming out lately. So what happens is that almost the exact same thing happens to Chuck that happens to Vanessa. And suivant episode we see a sneak peek that both Vanessa and Chuck kiss.
Nate and Blair right now...are getting back together. Hands down. But i just can't wait to see what happens next. DRAMA!!!
Comment.. :] 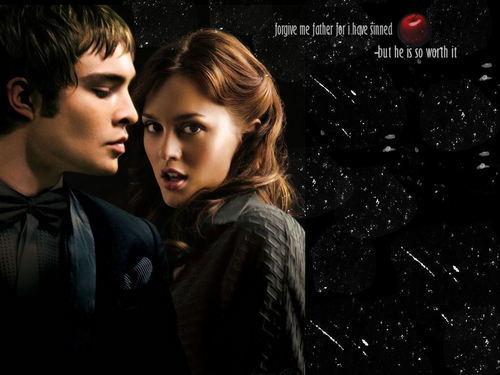 18
GG Guys in Out magazine
added by jlhfan624

5
Gossip Girl Cast Photoshoot
added by tabitha
Source: youknowyouloveme.org
6
Baby Steps [A Chair Fanfic]-Chapter One
posted by luvrgirl101
“How did it all happen?” She whispered sullenly, almost breathlessly. Her vision was distorted, blurry from her tears. They were also bloodshot and her face had paled as well, sometime during her breakdown.

From the other side of the desk, the woman sat there with her head cocked to the side, portraying a face of deep concern. “Ms. Waldorf I take it that this wasn’t planned.”

Blair Waldorf kept her eyes glued to the floor. She used whatever physical strength was in her to put her arms on the armrests and lift her body into a straighter, plus comfortable position. Instead she failed...
continue reading...
5
Need [A Nate/Blair Fanfiction]
posted by luvrgirl101
She didn’t need them.

She didn’t need anyone. Not the Lost boy with dirty blond hair, ou his disgrace of a best friend. Not the thoughtless drones she used to call friends. Certainly not Jenny Humphrey, ou any other member of her low-rent family. Her mother caused plus harm than good, and even if she did need her Dad, he had other things to attend to.

In the movie of her life, the one that ran on repeat in her head, she needed two people. Nate and Serena. Serena and Nate. Her support system, her strength.

That was a lie.

When Serena had left, she’d survived. She’d plus than survived, she’d...
continue reading...
19
Disturbia - Gossip Girl Fanfiction (Chuck/Blair, Serena/Blair Friendship)
posted by LittleDancer123
“Do I need to stick my finger down your throat and hold your hair back?”

Rated: T+ because of occasional language, and strong references to eating disorders.

Summary: Inspired from the line “Do I need to stick my finger down your throat and hold your hair back?” 2x13. Goes back to freshman year, and works up to present day, how Blair’s disorder developed and how Chuck was there along the way. Multi-Chapter. CB, SB friendship....
continue reading...

1
Blair and serena
added by Marta1717

3
on Set
added by miss_sylar87 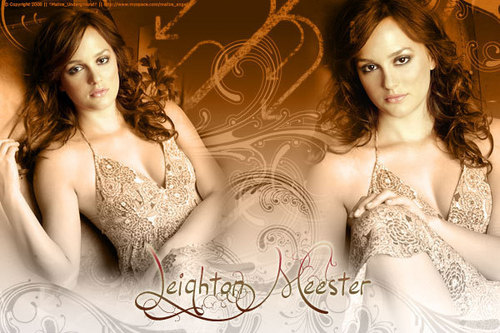 4
serena and nate
added by katie24 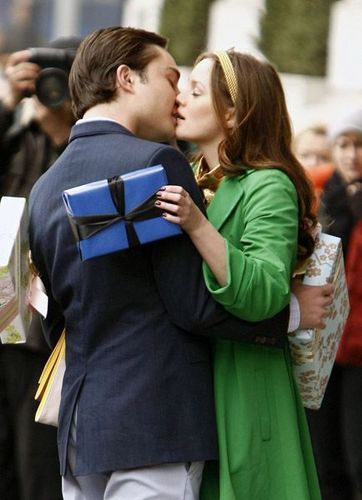 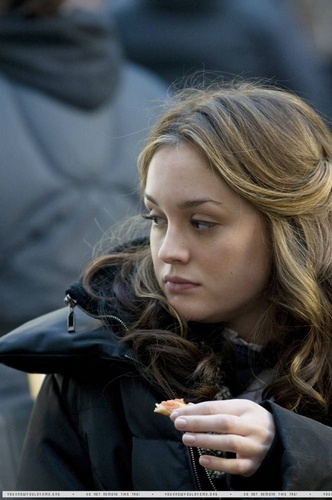 2
Blair is getting blonder!!!!! NOOOOOOOOOOOO!!!!!
added by suzycatty 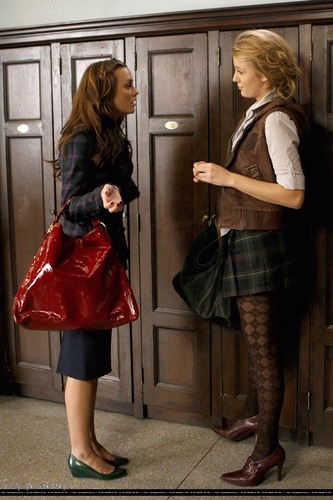