Fake Georgies
posted by lizzyhenley009
I'm écriture this because there are so many Georgie fakes out there pretending to be Georgie, and I feel that the truth should be told.

There are a number of fake Georgies on Twitter, Facebook, and Twitter. These are NOT Georgie! In an interview with toi magazine recently, she stated that she does NOT have a social network account although her friend Emma does let her use her Facebook occasionally.

Just be aware of this suivant time toi see a "Georgie" on any of these networks. Cos it won't be her. 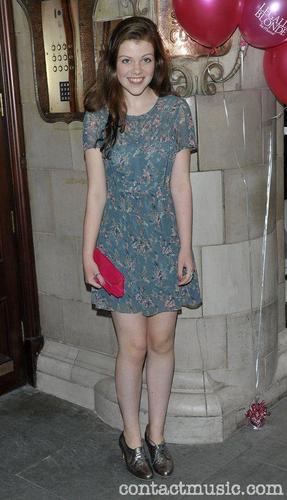 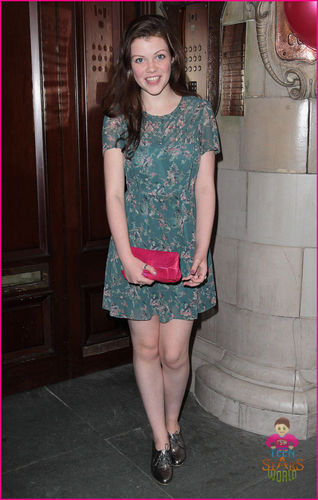 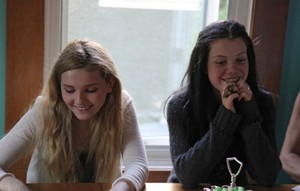 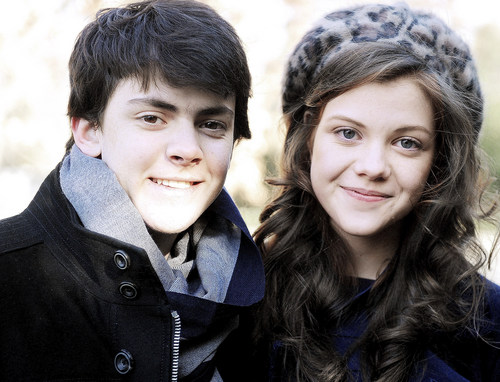 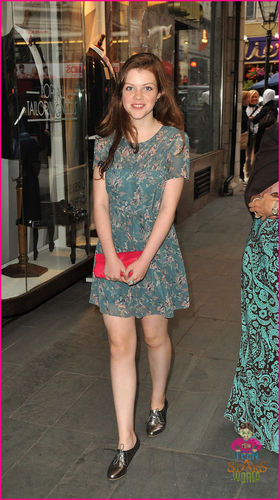 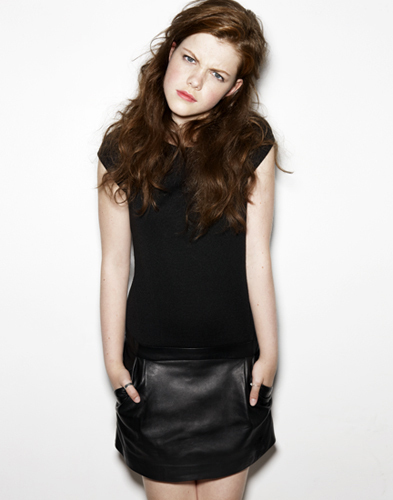 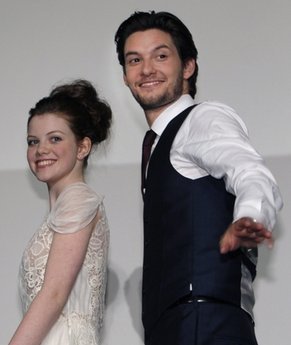 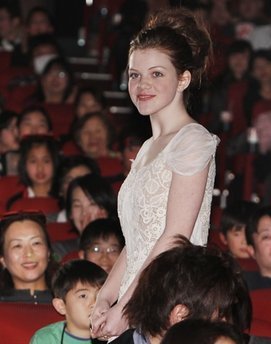 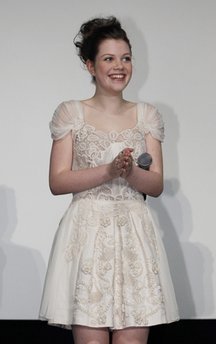 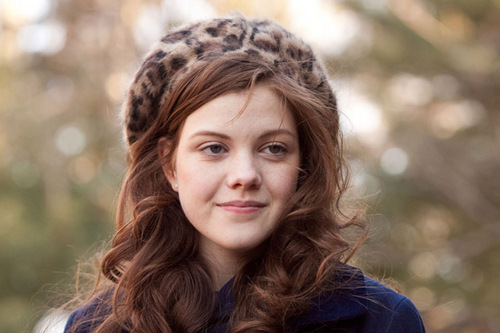 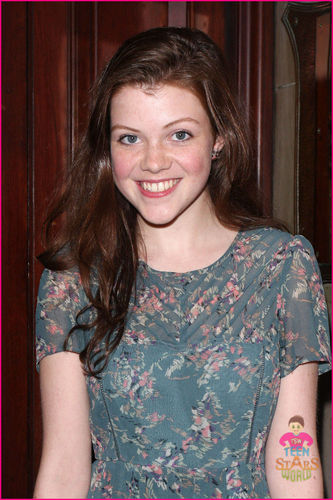 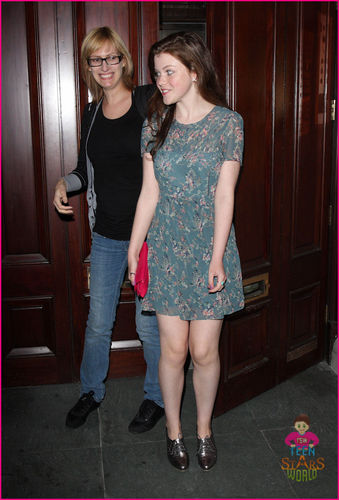 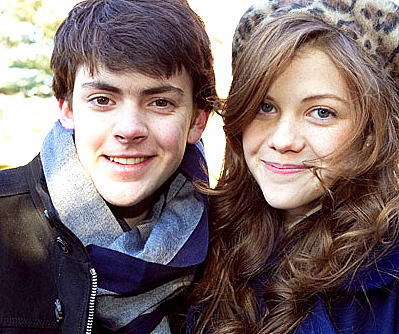 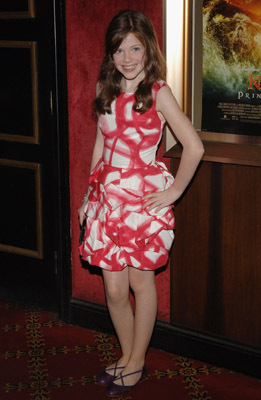 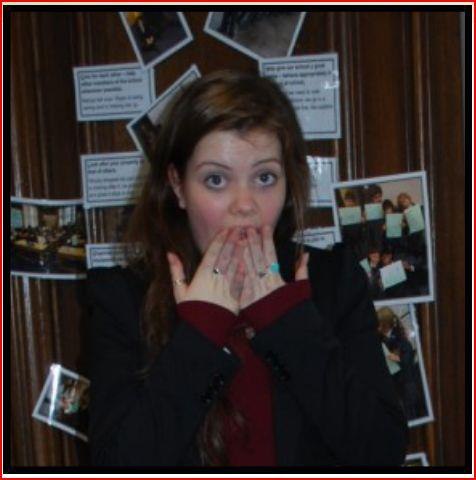 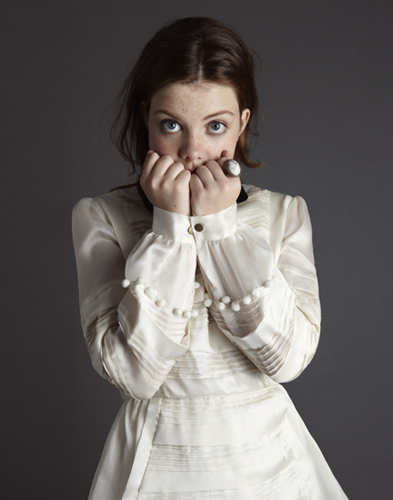 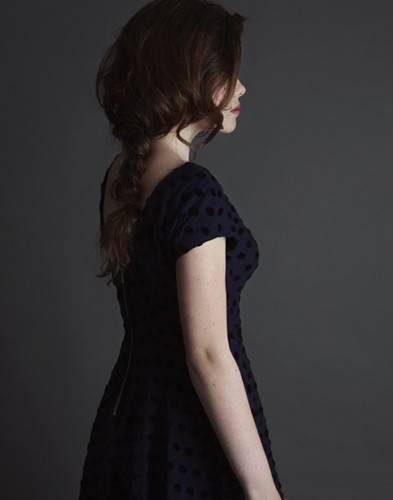