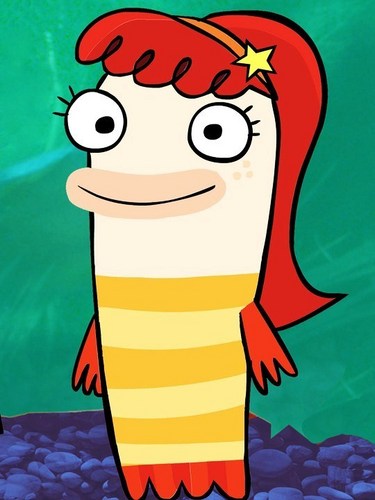 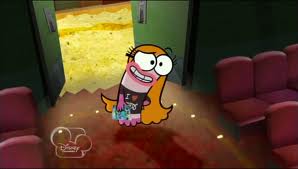 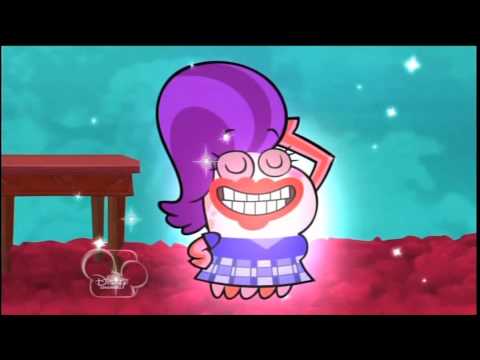 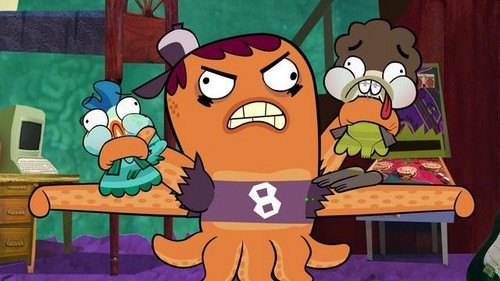 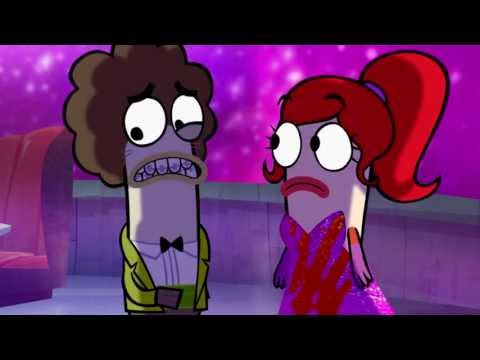 3
Oscar & Bea in LOVE!!!!! <3
added by ice2504
This was like my favori part of poisson Prom.... It was so cute!<3 I was like Awwing the whole time & crying.
video
poisson hooks
oscar
bea
Disney Channel
l’amour
You Might Also Like... 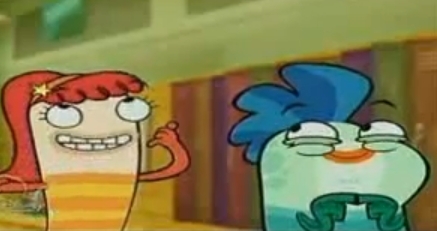 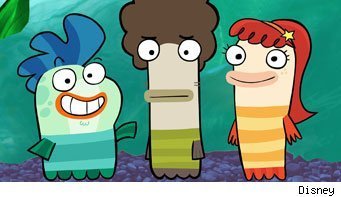 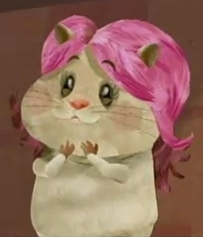 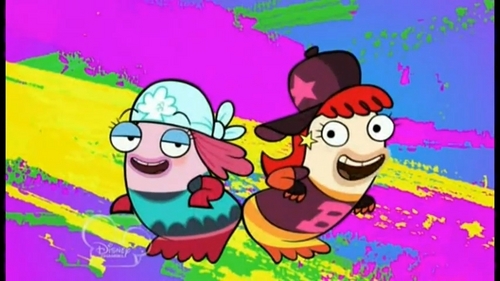 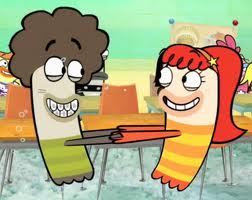 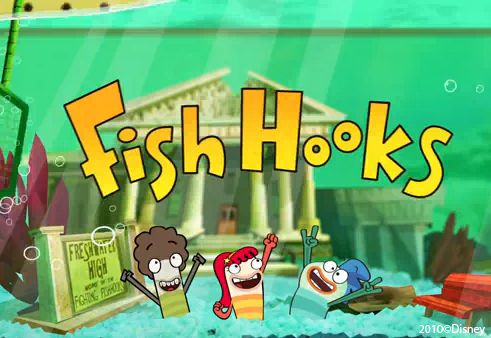 poisson Hooks
added by Annabe
Why I Hate Bea
posted by stellamusa101
I hate Bea so much! This is why I hate her so badly!!

She's dramatic! She always like to be a movie star, she's a drama Queen ! She had always been like "Hey, that's my line!" like in the "Banned Band" episode!

She's too emotional.
"Ugh! Milo! This is smart! We even plan the whole thing!"
Her emotional personality bugs me every time I watch poisson Hooks!

3.She's too full of herself

She's full of herself, it looks to me like she cares only about herself and she doesn't care about anyone else.
She had always been the character I hate! 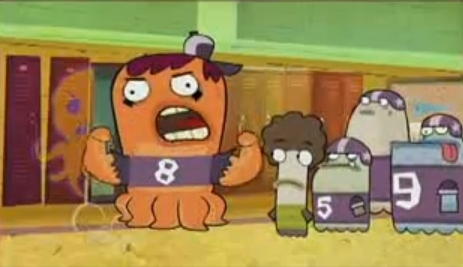 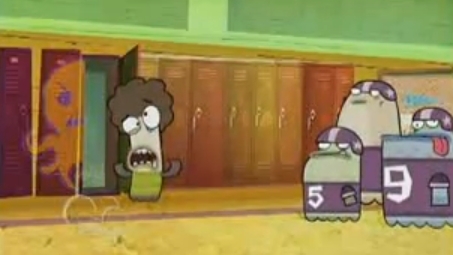 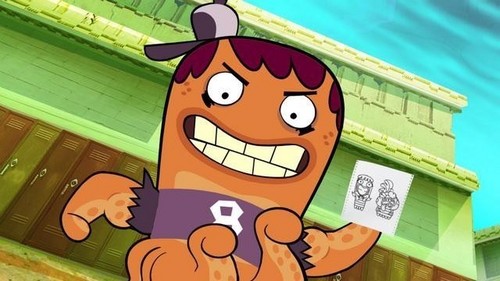