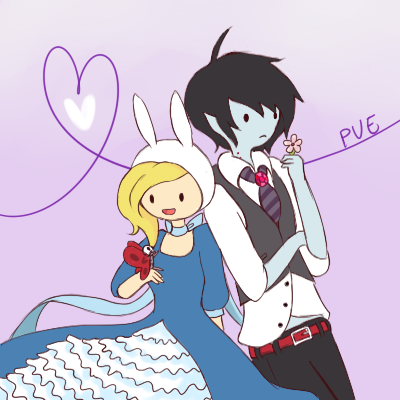 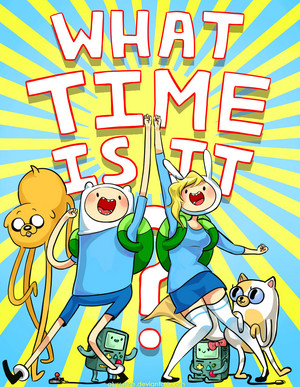 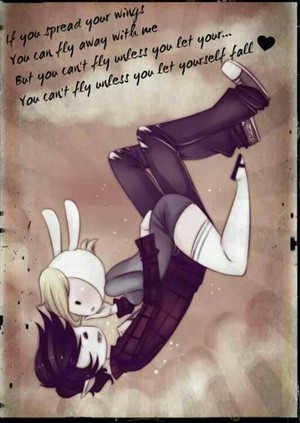 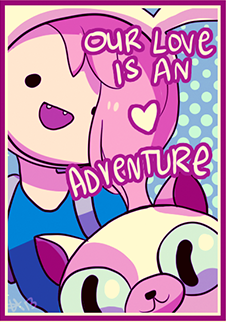 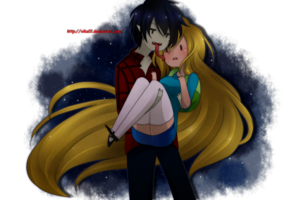 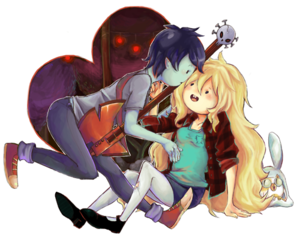 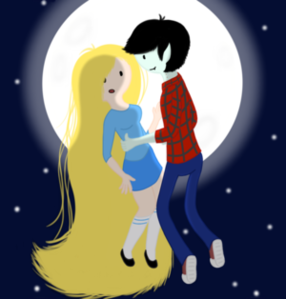 
Fiona upper kicked the thief right under his jaw.

“Ah!” The thief groaned in pain.

“Fiona he’s getting away!” Cake yelled gesturing at a fourth bandit that was running for the hills, Cake herself couldn’t go after him since she had her long extended hands around
two bandits.

“Don’t worry Cake, he won’t get away. Not on my watch!” Looking at the thief she had just kicked and making sure he would stay down with another kick to the stomach. “Stay down if toi know what’s good for you.” And with that she took off after the fourth thief. 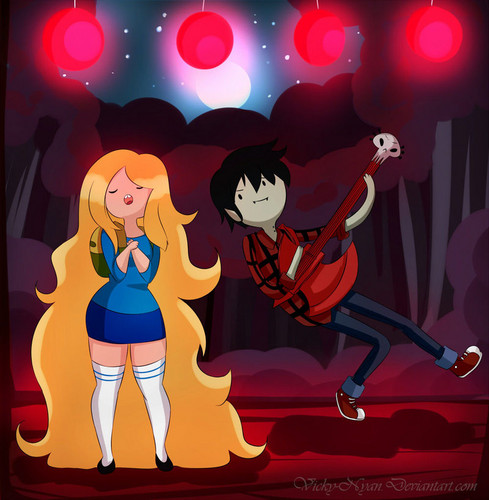 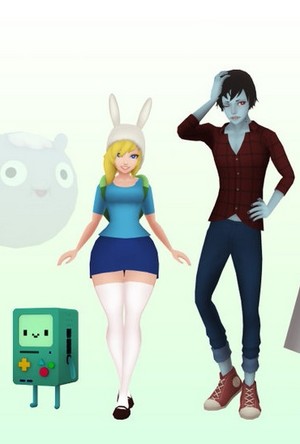 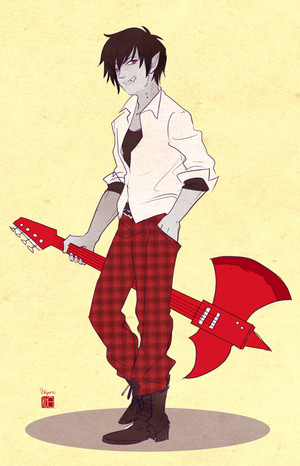 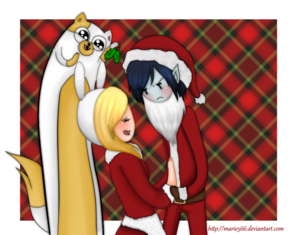 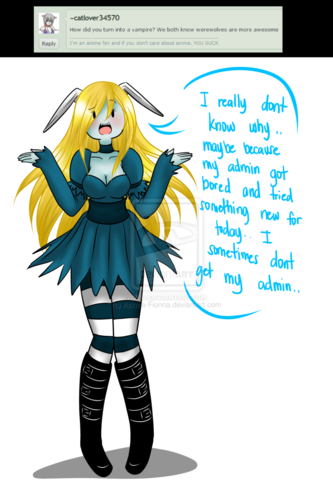 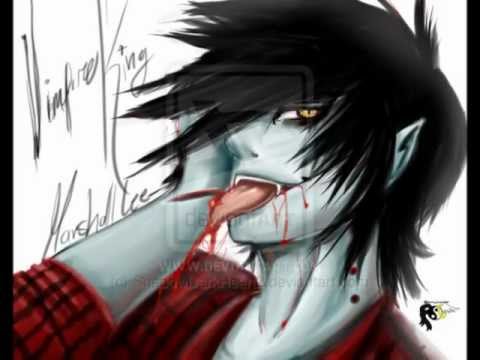 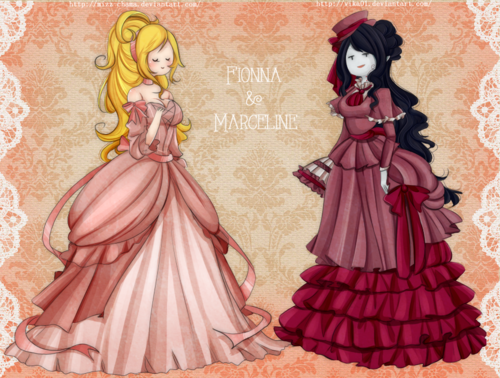 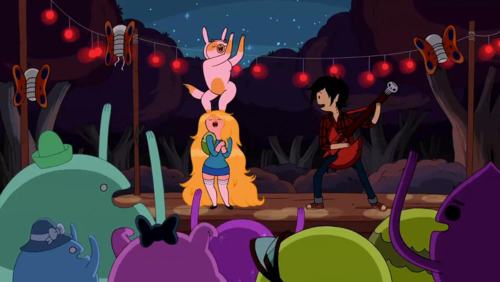 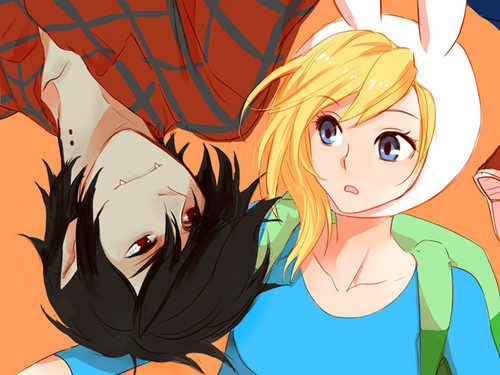 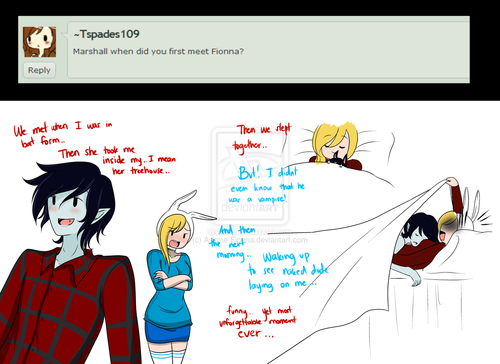