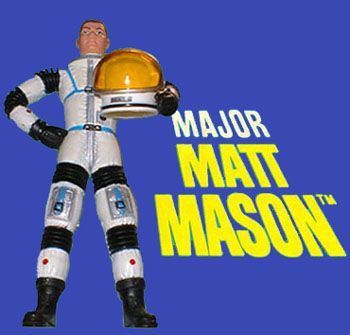 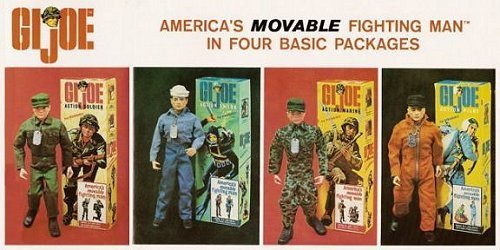 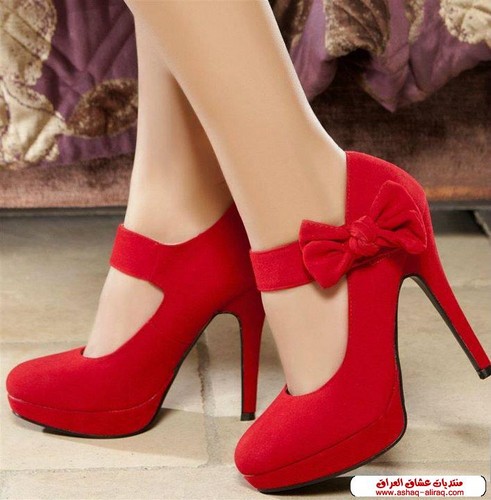 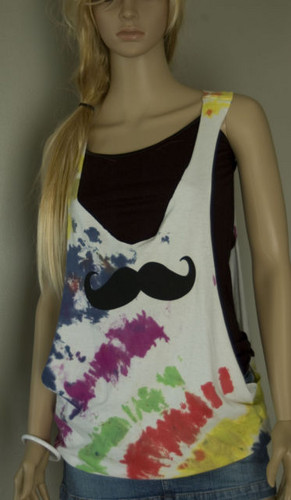 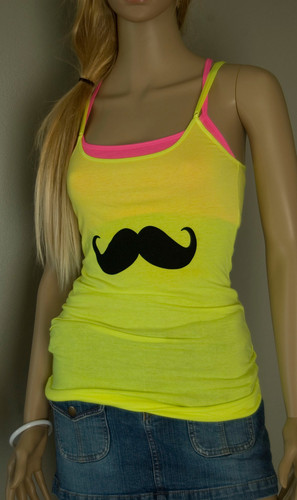 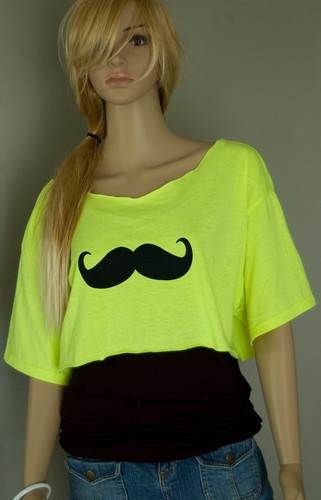 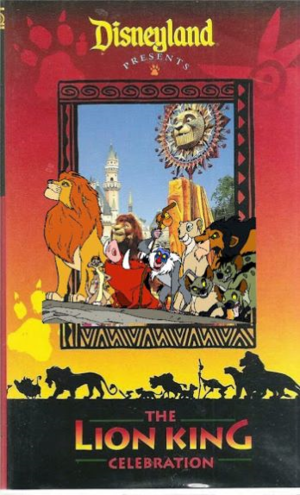 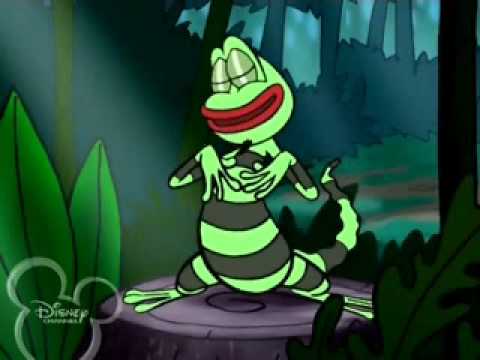 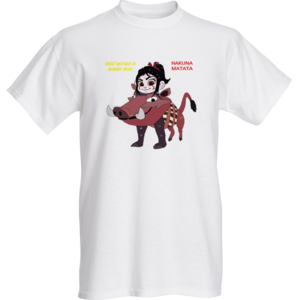 The feedback ratings system is the essential part of making eBay a successful community. It is the measurable device used to assess seller and buyer's reputation and reliability.
This information helps prospective trading partners sell and buy with confidence.

eBay buyers are encouraged to buy only from sellers with large positive feedback profiles. It can be a challenge for the beginner to develop their feedback from scratch. After all, it is much plus difficult to lure bids with a minimal feedback rating. Positive feedback is crucial in the embryonic stages of your...
continue reading... 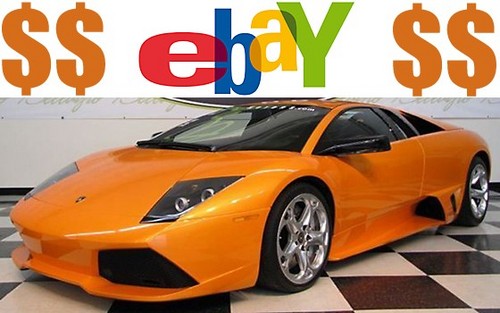 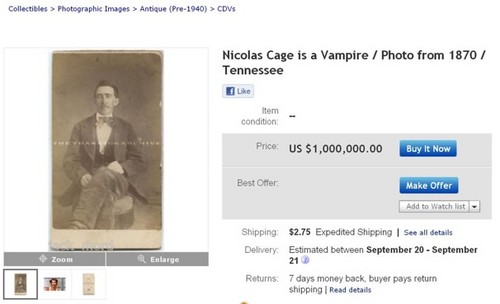 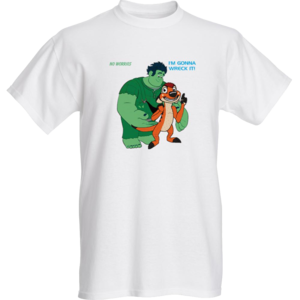 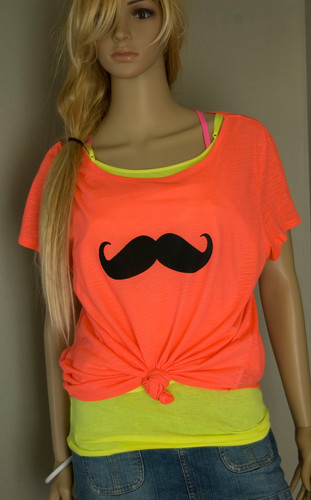 To my opinion of Ebay, it sucks sometimes.
Because, like when toi are looking for a specific item toi want, like something rare, antique and it's very special?
They don't have it?
It pisses me off.
Sometimes I can't stand the prices for items they sell of there it is rediculous.
seconde thing, when toi chercher for something and they give toi the results, sometimes they give toi bunch of bullshit that has nothing to do with the topic toi was searching for.
I do admit it's a good site to BUY on, but to sell.... HELL NO sometimes.
It is a little better than those other sites like
amazone, amazon ou something though.
Sometimes I want to murder Ebay for not having the things I want! 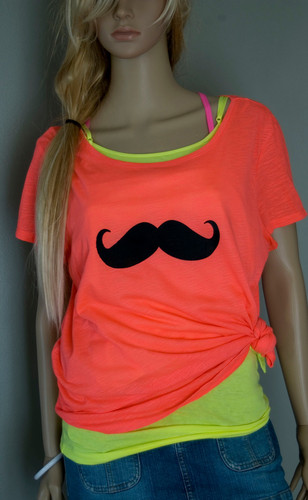 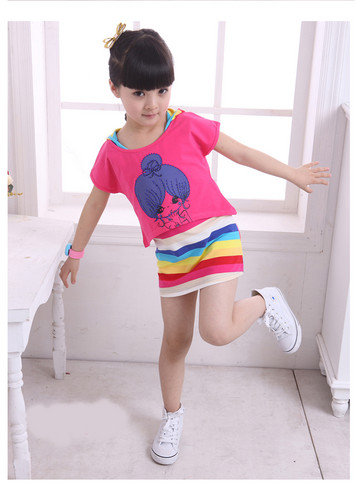 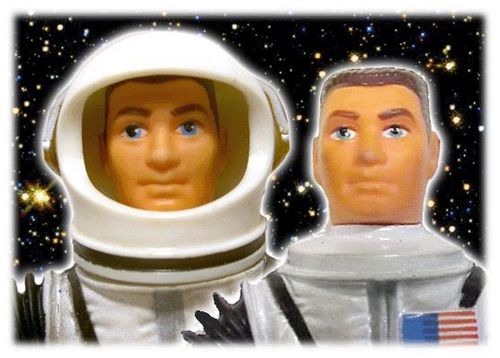