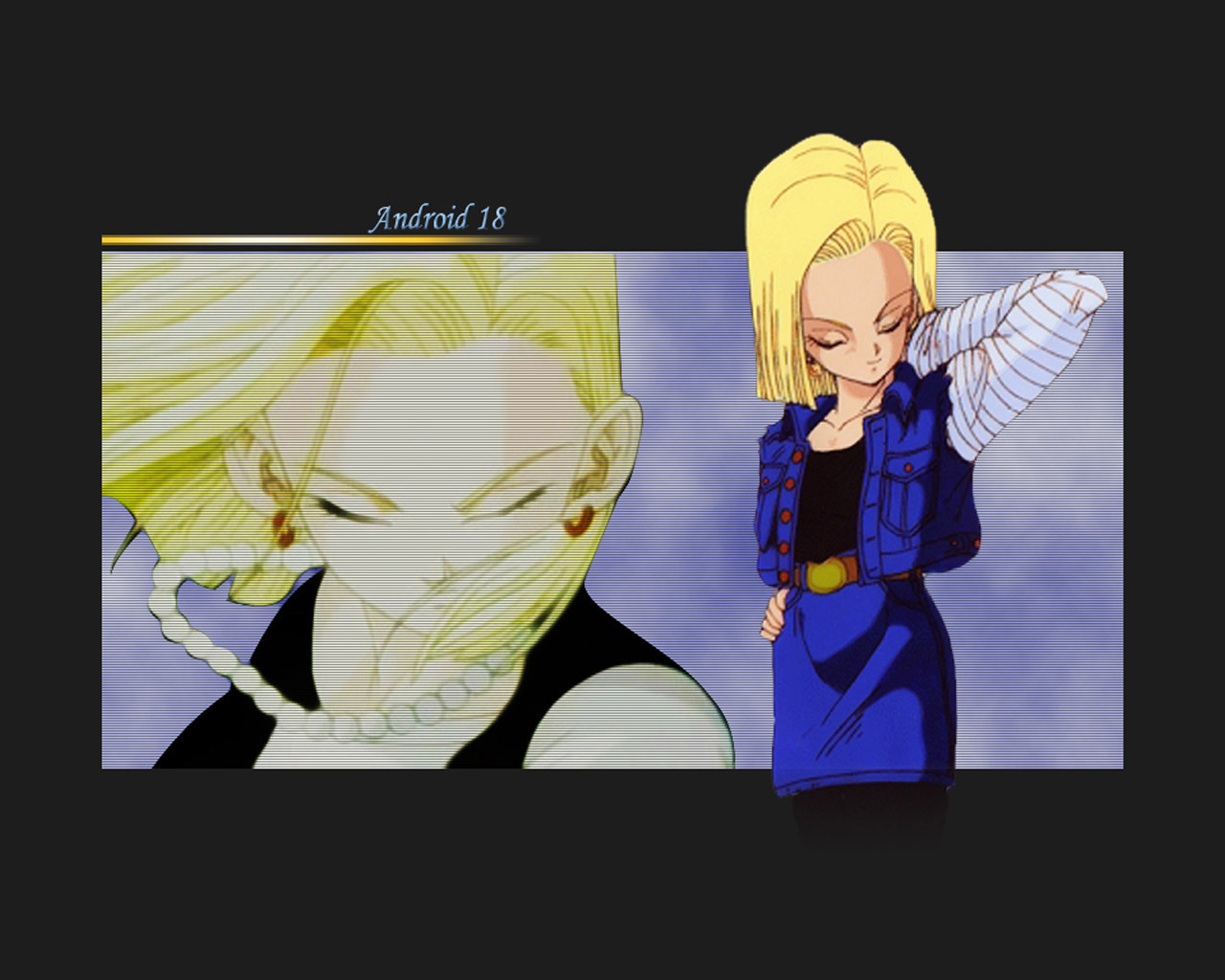 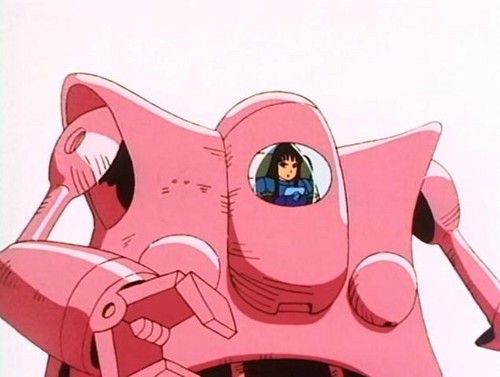 Mai With Her rose Robot
added by BraBrief 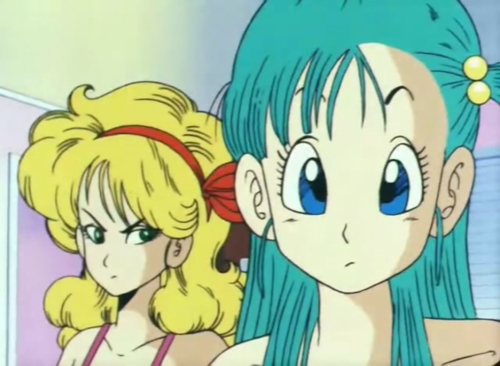 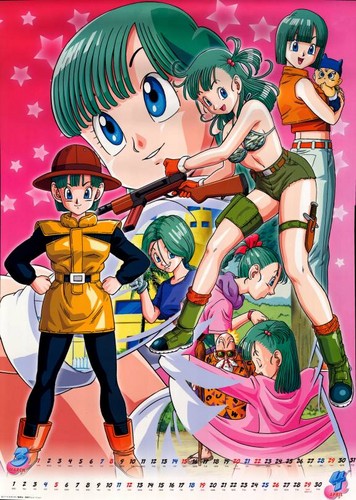 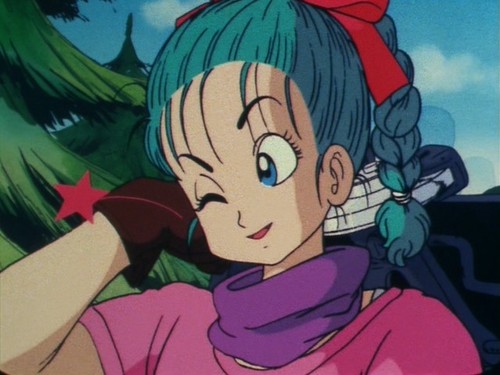 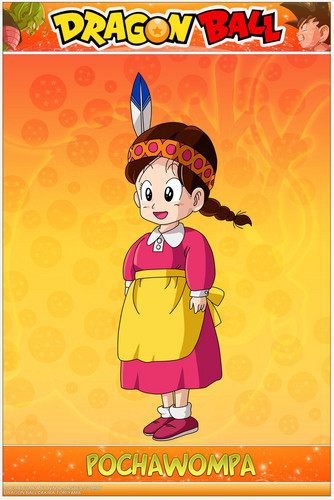 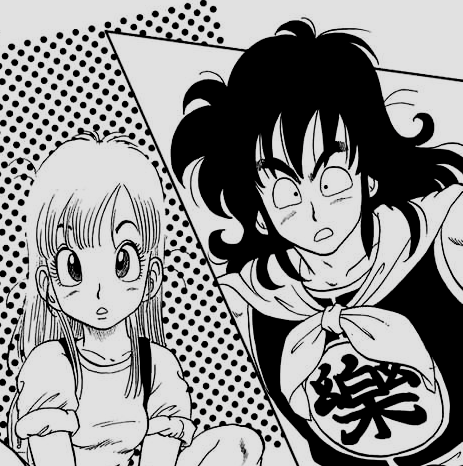 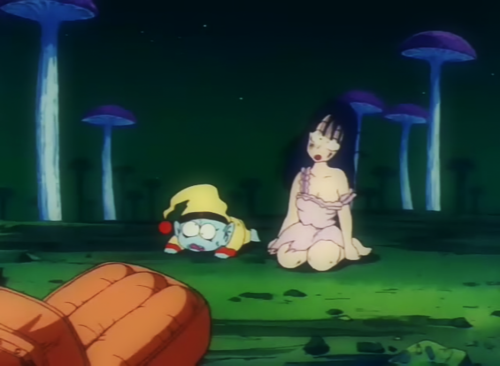 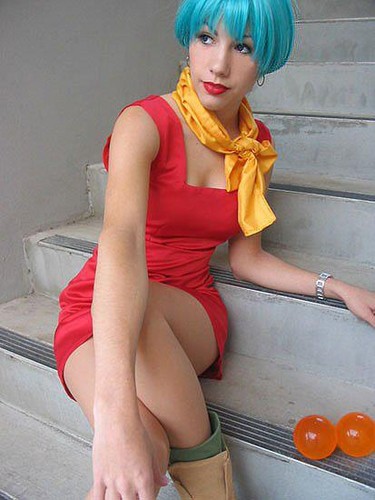 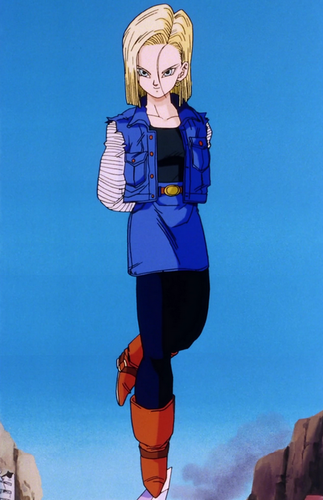 Fifth place one of the most populaire couples from fans, Bra and Goten.
I choose this couple because unlike to Goku and Gohan, Goten is not an idiot, his way of doing decided with the girls makes it the ideal guy for a girl like Bra, Bra knows what she wants and she is not bashful,so she need a strong guy, reliable and he not afraid of Bra's father, then Goten and Trunks are great friends, so even trunks would accept him. Bulma is very attached of Goku and sure she
spent a lot of time with Goten (when Goten as a child always played with Trunks at the capsules corp.) then she would...
continue reading...
The Erasa's hard life
posted by HwoarangTkd

As we all know, from the first time Erasa met Gohan she liked him, but then, Videl has interfered and breaking the cœur, coeur of her best friend. Certainly Erasa felt down for this (she has never gone to visit Gohan,Videl ou Pan) but surely she has decided to get over it and déplacer on (she is a beautiful girl after all). It's simple and clear she isn't interested to Sharpners when Gohan was still single. Certainly she thought "Why Videl, what has she that I haven't?she's uglier than me...so why!? maybe because she's rich and strong?" probably in the suivant school years she has also tried to separate them in any way pretending to be their friend, but seeing that their relationship became stronger every jour she surrendered (Poor Erasa :( ). What do toi think she decided to do after this sad story?

Maybe She became the Sharpners girlfriend.

Maybe She prefer to stay single and have fun.

Maybe she has known the mature playboy Yamcha. 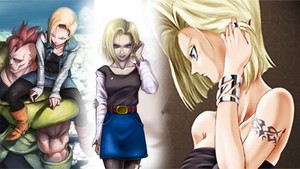 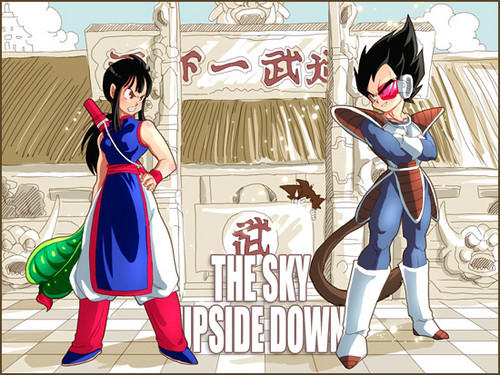 2
Chichi VS Vegeta
added by BraBrief 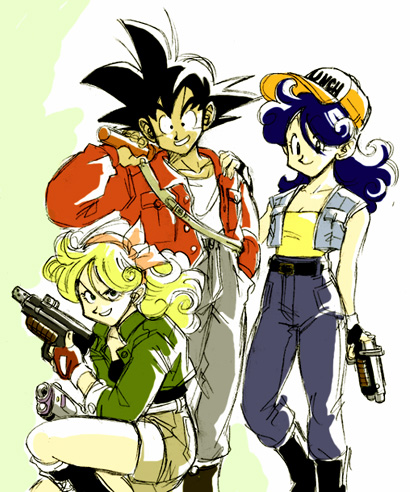 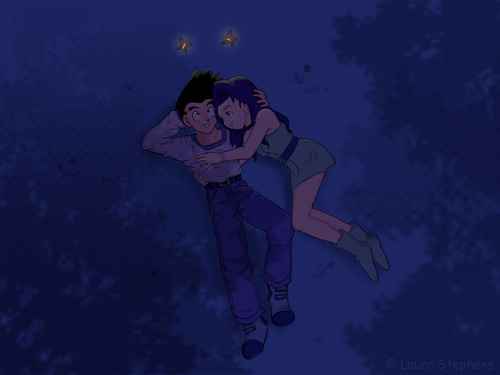