An Evening at Downton Abbey on Classic FM - 8pm Friday
posted by Monteverdi
Ahead of the Downton Abbey Christmas special on Christmas Day, Margherita Taylor will be in conversation with many of the show’s stars – including Hugh Bonneville (Lord Grantham), Laura Carmichael (Lady Edith) and Penelope Wilton (Mrs Crawley).

Downton Abbey’s creator, Julian Fellowes and its soundtrack composer, John Lunn will also rejoindre Margherita as they celebrate the phenomenon that is Downton Abbey.

We’ll be hearing plenty of musique from the show, alongside classical pieces composed in the Downton era.

This promises to be a real highlight of the Christmas period on Classic FM – so rejoindre Margherita on Friday 21 December from 8pm for An Evening at Downton Abbey! 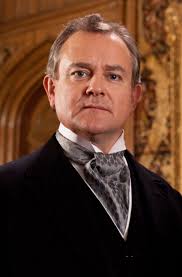 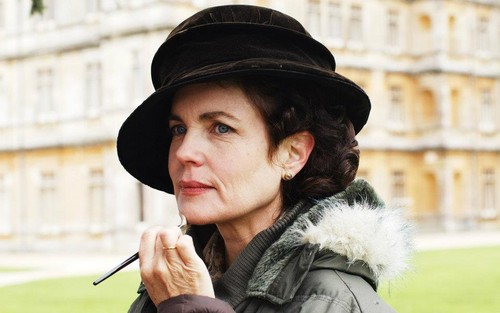 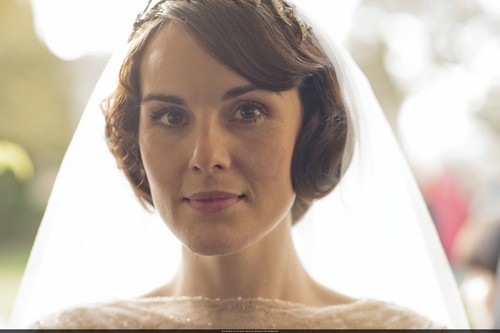 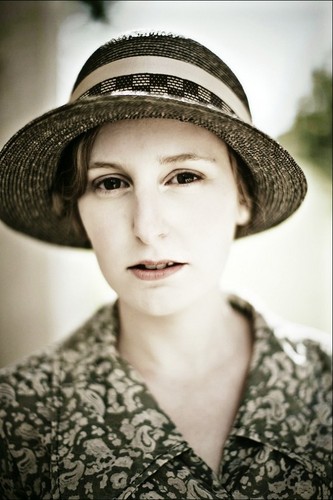 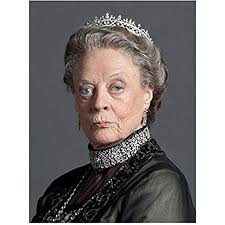 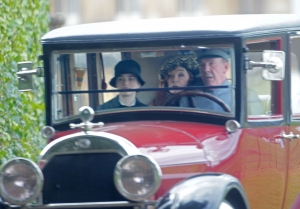 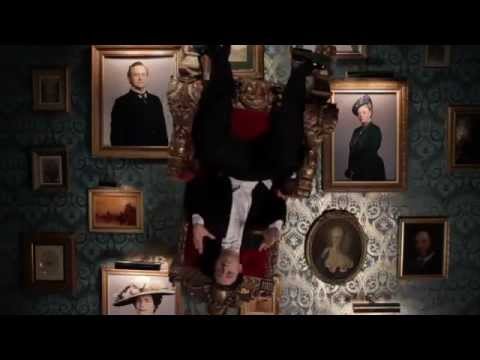 11
The Fresh Prince of Downton Abbey
added by TitanicLeoKate
video 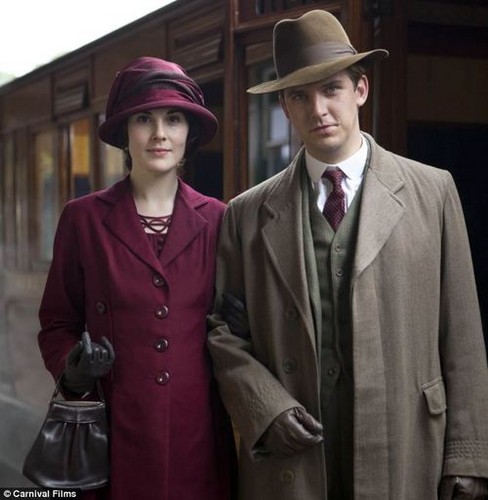 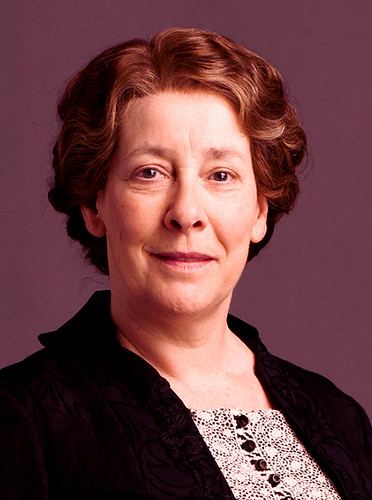 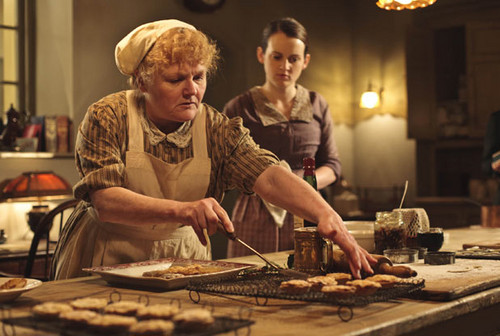 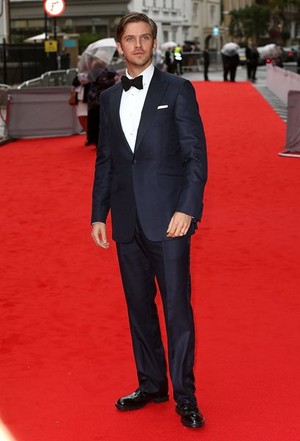 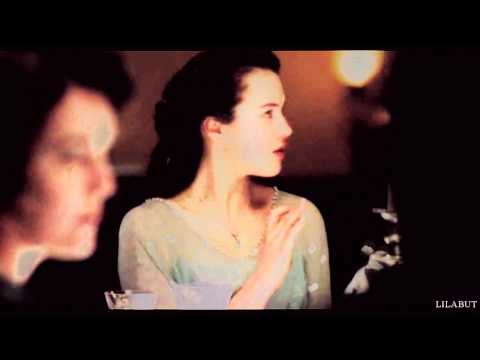 1
lady sybil crawley
added by EastPwincess
credit to 1lilabut
video
downton abbey
sybil
fanvid
2
fans flock to the real Downton Abbey
posted by hugedowntonfan
I'm a huge fan of Downton Abbey much like others on this site. My cousin in Australia is also raving about it too where its appaerntly a huge hit. I so fell in l’amour with the characters and places that I wanted to visit where they filmed it so I did a bit of googling and found toi can do a tour. Without further ado I booked myself on this link which I can highly recommend as it goes to Downton Village and then finishes up at Highclere château where they film the main scenes above stairs. So go on treat yourself like we did and see where its all filmed. 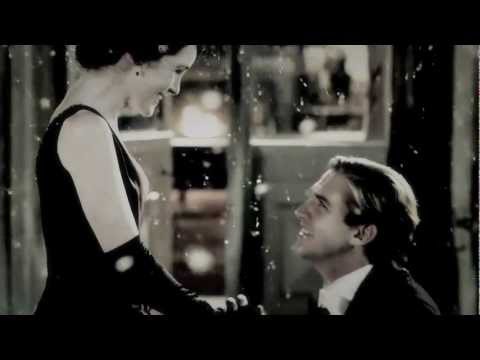 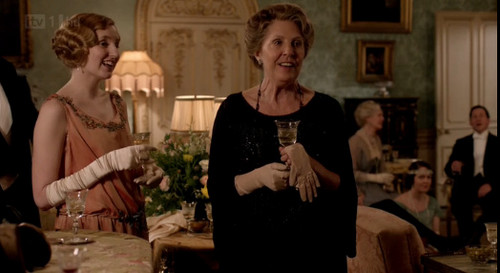 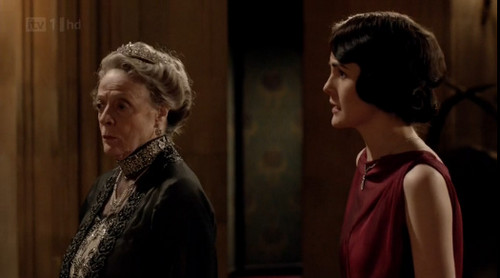 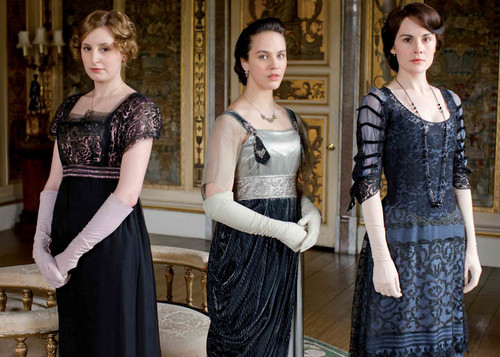