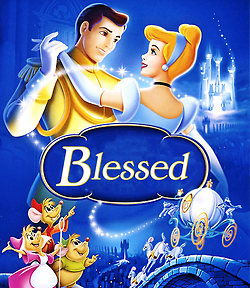 2
Let It Go [From Frozen] Disney Heroines
added by ARIEL-RAPUNZEL
Disney's newest movie La Reine des Neiges hits theaters November 27th, 2013 and I am super excited to see this movie.
video
Disney
princess
La Petite Sirène
Cendrillon
Raiponce
La Belle et la Bête
7
Guess Who? The Person Behind Zikki
posted by zikkiforever
Well toi know me as zikkiforever, but here is who I am offline. I guess not many of toi know much about me. So let's get started, toi ready?

Hi. I am called Megan and am 14 years old, a female obviously! I am from the UK. I am one of the older ones and was born on the 19th September. Most people call me Meg. Though, toi guys can called me Megan,Meg,Meggy, Nutter ou Zikki.

Everybody hates school usually, but not me! At school, I enjoy English the most though I prefer if I get to choose what to write. My least favourite subject has to be History. I just want to get on with my life now and find...
continue reading...
5
Every happy ending has a new Beginning: Chapter two
posted by THEDisneyFreak
"Adam, could toi come over here please?" Belle paced back and forth in front of a mirror hanging on the wall, biting her lip unsure if she were rêverie again ou if this was a crazy reality. Adam made his way to Belle avoiding all the books, to be exact thirty-one, laid out on the floor from Belle's mid jour reading, "Belle, what do toi need?" Belle opened her mouth to speak, but nothing had come out, she realized explaining everything to her prince would take a long time for nothing. She'd just be sent to lit with a headache. "I just...never mind. Could I be alone please with this mirror,...
continue reading...
1
haut, retour au début 15 hottest Disney Guys
posted by Beauty230405
15. Peter Pan- I find him to be plus cute than hot. He reminds me of a little boy and I find that so cute. When I was younger I wanted him to be my boyfriend though. I guess since I'm older I'm into the plus manlier men in Disney.

14. Hercules- I don't know what it is.. but I just don't find him all that hot. Sure, he's manly and strong but when he was skinny and weak I prefer him. They made him too strong and his body was weird to me.

13. Flynn- Blame it on the animation that he's so low on the list.. If he was animated like the rest of the Disney guys I would definitely put him higher. He's...
continue reading...
8
Me, ShadowintheDark, also Known as Destiny.
posted by ShadowintheDark
haha, saw someone else do this, and since I am new, I thought I would do one!

My name is Destiny and I am eighteen years old. I have no clue what I am doing with my life, so yeah. I have no college plans, no career plans, and no family to lean on for support *yay*

I got kicked out of my house a an il y a when my parents found out I was a lesbian. No one in my family talks to me anymore, but I really wouldn't want them to if they can't l’amour me for who I am. I am living with my girlfriend, Mel's, parents right now. I obviously don't want to stay there forever... I need a better job, lol, McDonald's...
continue reading... 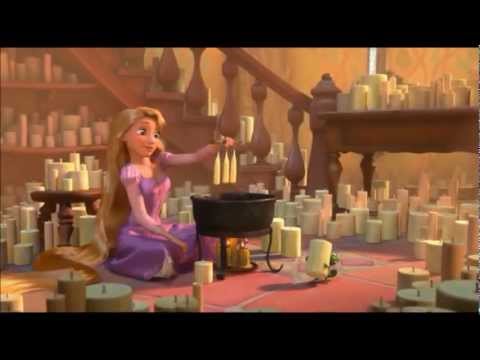 5
Part of Your World - Disney Princesses
added by Annabethandco
Credit to BoredSilly18 :)
video

Part of the World in Japanese
added by dee389
Here is Japanese version, enjoy!
video
the
little
mermaid 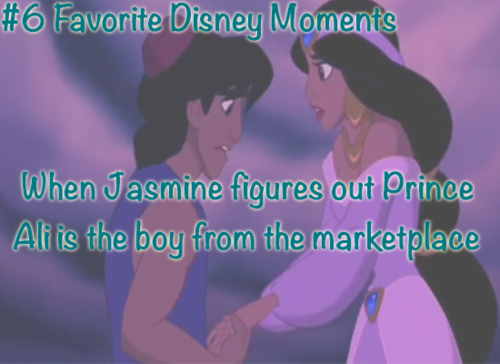 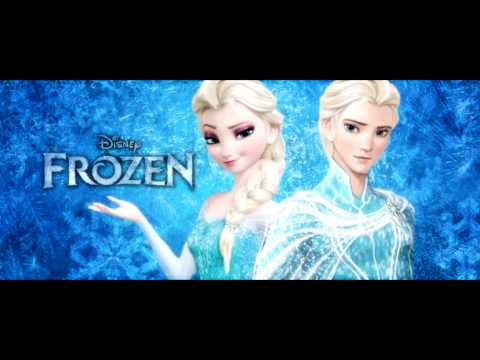 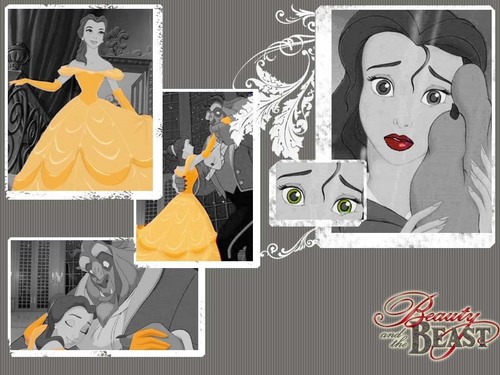