Irene, Kristen, Mandy and Paige watched them both leave the school, they where happy over the two of them, both left school with high grades, but also sad because they had school one plus week

That afternoon a graduation party was going to be held at Anika's house, Anika would make all the nourriture and Ilene would fix the decorations and fix the table

The first who came where Irene, Kristen, Mandy and Paige who came directly from school, shortly after them came Idina who would end her 2nd an at université in 2 weeks, the other girls would come from their homes since they needed to dress up for the party

Like Irene, Kristen, Mandy and Paige the other 6 girls would end school the week after

The first one of those to come where Ming Na, Kelly, Jodi and Mary who all would begin high school after summer

It was a 3 meal dinner, first meal was a starter, it was warm pain with cheese, the suivant meal was the main course, it was vegetarian meatballs with tomate sauce and last it was dessert, it was chocolat cake

1 week later
"Can toi believe it? This fall we'll start high school, I'm getting excited already", Jodi told Ming Na, Kelly and Mary when they had left school for the summer holidays
"Yay, finally I don't need to skip any classes, toi all know that many people thought I was weird for skipping sewing class because I was the only one who did", Mary a dit happily
"I would've loved to skip sewing class, but toi had a good excuse for it", Kelly told Mary
"Totally agree with you", Ming Na told Kelly
"Ugh, I have to go one plus an in this school, I'm hoping on getting into high school suivant an and not having to go an introduction programme, my grades really are far from great", Linda a dit angrily
"Linda, stop complaining, I have to go 2 plus years before I start high school, but that doesn't bother me, I have so many wonderful Friends here and the teachers adore me and I l’amour them", Adriana told Linda
"It's hard for me to stop complaining, I do have great Friends here, but I don't really like the teachers and they don't like me that much either, but I can't say I've been having a bad year, thanks to toi and all the other girls I've been striving after getting good grades and I've managed with that, how has your school an been", Linda asked Adriana
"Not perfect, toi know that there are some people here that doesn't seem to like me, ever since I began kindergarten there has been people around me that doesn't like me, but now it's just getting worse, but I'm still managing to get good grades", Adriana answerd
"Yes, I know what toi mean, but from what I've heard from them it seems plus like they're jealous of your beauty", Linda said
"Yes, but that means they don't like me", Adriana replied
"Yes it does, but don't worry, if I see them with toi again I'll try to make them leave you", Linda said
"Great, you're such a wonderful friend", Adriana told Linda
"Thank you, now let's go home", Linda replied and so they left school

1 week later
Idina had finally finished her 2nd an at the therapist programme, she got good grades and thought her school an had been great even though she still had a hard time being around people and hold speeches in front of people, but she never forgot her gloves and they helped her not montrer off her ice powers, the only time she took them off was in the beginning of December when she created winter

When Idina came accueil her sister Kristen waited for her
"My an has been wonderful, my grades are still great so I'm hoping my 3rd an will be just as great", she told her sister
"My an has been great too, can't believe that suivant an I, Mandy and Irene are graduating", Kristen replied
"Hope it won't be too hot and sunny this summer, toi know how much I hate summer", Idina said
"I'm hoping for a hot and sunny summer, I'm not longing for the winter", Kristen replied
"I know toi don't, but I'm sure we'll have a wonderful holiday together even though mine isn't so long", Idina said
"I'm sure we will", Kristen replied

To be continued
avatar_tla_fan likes this 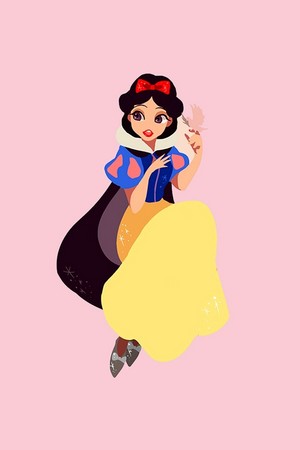 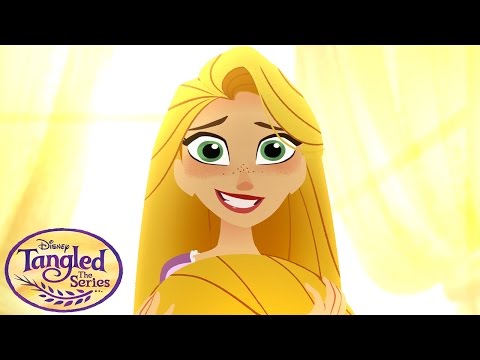 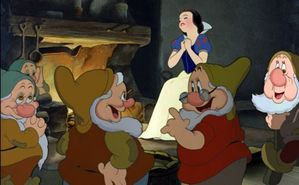 Well, it's part two of my songs article: favori singers. It is really hard to pick put after a lot of thought I picked my favorite.

10. Snow White
Her voice is cute and it's sweet but it hits some very weird notes. It is so dreamy and it is always happy and makes me happy so it's hard to put her this low.


9. Aurora
It's a good voice for an opera singer, but it sounds weird for a sixteen an old. I mean really I do not sound like this when I sing and I don't know anyone that sounds like this when they sing.

8. Belle
There is just something in her voice (and I cannot pin it to save my life)...
continue reading...

2
Do toi Want To Build A Snowman?
added by dclairmont
Source: mee :3 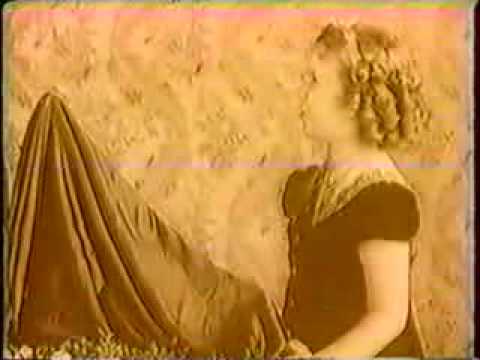 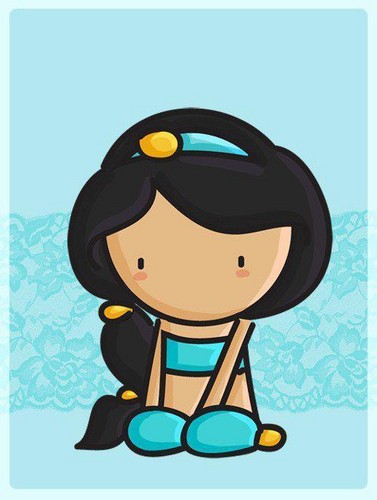 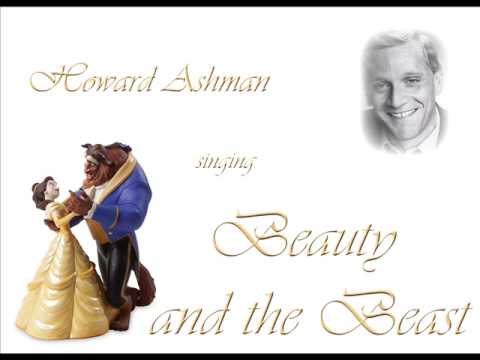 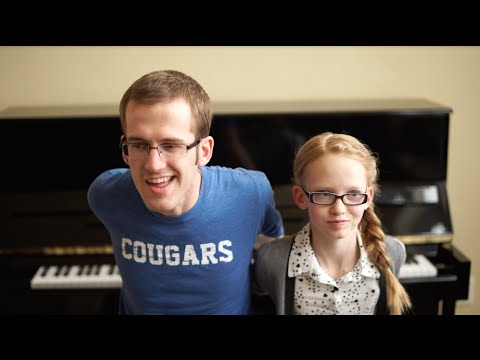 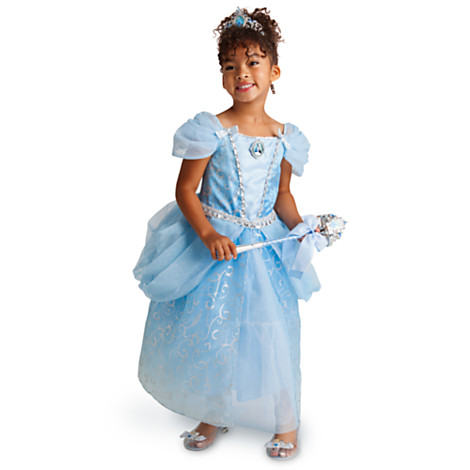 *~DreamyGal Productions~*
I fell in l’amour tonight.
He took me on a magical flight.
We flew around under the stars,
We could do anything; the night was ours.
I fell for him right there on that magic carpet.
I know this is a feeling I will never forget.
I finally found a handsome Prince.
Now everything in my life makes sense.
With him is where I belong.
I know what I’m feeling isn’t wrong.
I want to be with him for always.
When I’m with him I’m in a daze.
My future is beginning to unfurl,
All because he introduced me to a whole new world. 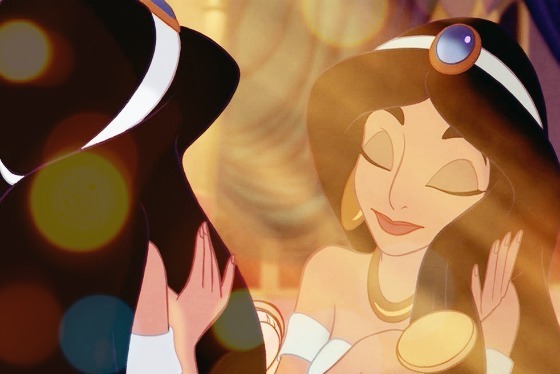 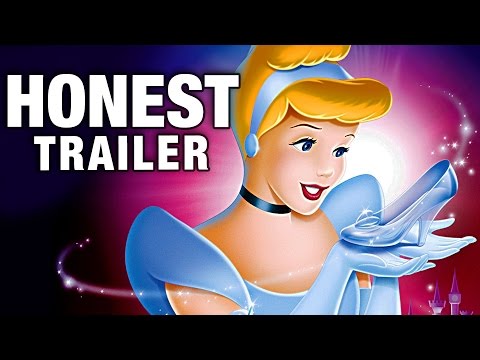 Honest Trailers - Cendrillon (1950)
added by PrincessVandal
video
princess
Disney
animated film
Cendrillon
1
Alexandra and the Princesses Part 5
posted by sweetie-94
In the last part Alexandra met her seconde princess Tiana who worked as a waitress. In this part we're going to experience the Kiss that transformed the frog into a prince, but does it do it here too?

The mascarade ball was fantastic, there where many people there that where dressed as many things like sheep, horse and much more. The horse happened to contain of two men, they a dit that Tiana could lose her resturant if she didn't paied until Wednesday. She tried to tell them that they couldn't do it, but instead she feel into the table, tableau with beignets. Thankfully charlotte helped her! 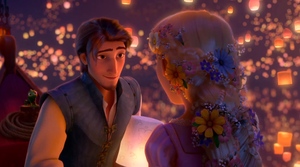 1
Raiponce et Flynn
added by Winxclubgirl202
Source: Facebook
4
Best Orange/Yellow DP Outfit Countdown Results!
posted by MaidofOrleans
salut everyone! This is my seconde countdown in the series, and it was a short one since there are only three yellow dresses and one orange dress among the DPs. Despite that, I thought it was a good countdown.

I don't think this dress is ugly, but most users agreed that it was very plain, and some didn't like the color on Tiana very much. 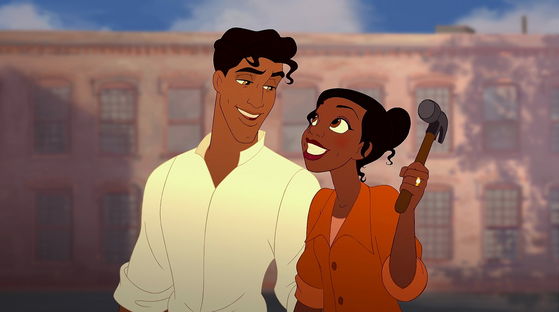 It's not as cute as the others and it's not iconic like Belle and Snow White's dress. ~SarahCorine
It is also nice, but others are just better. ~hirohamada
Orange is not a flattering color on Tiana. ~wavesurf
Not interesting....
continue reading... 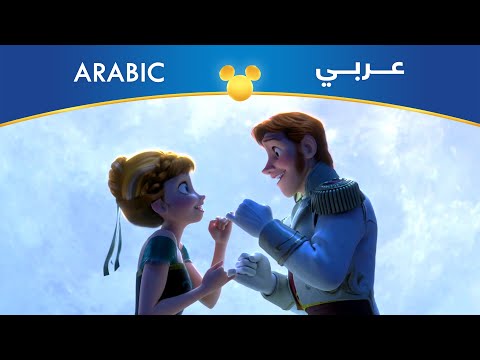 l’amour is an Open Door in Arabic
added by dee389
Sounds so interesting in Arabic!
video 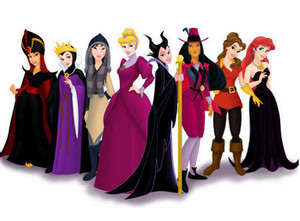 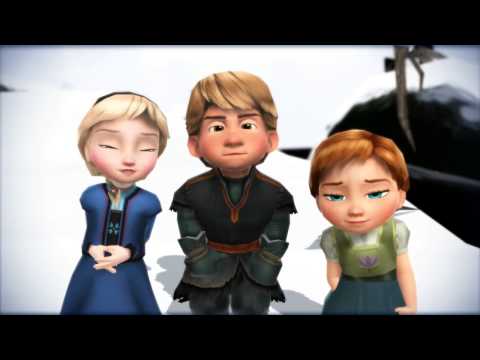 Frozen-Backstreet Back
added by dee389
To cute for words!
video 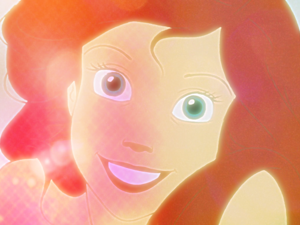 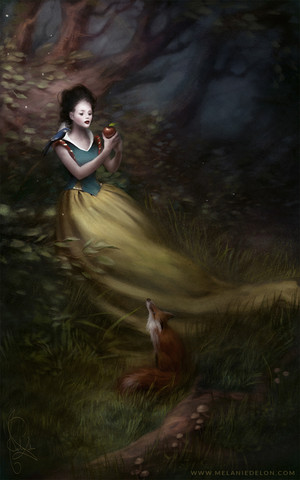