10
The Power Of Friendship (Chapter 15)
posted by mhs1025
Pocahontas awoke the anesthesia that she was under as it wore off. "Where am I?" she asked herself. Pocahontas had fallen unconscious right before arriving at the hospital. "Well, look who's back!" a nurse a dit with the most joyful smile Pocahontas had ever seen. "What happened?" she asked. "You had a topsy-turbey accident." the nurse answered. Pocahontas was scared to death that she Lost the baby.

"It could cause harm to not only you, but also to your unborn baby." the nurse finished. "Have toi caught it?" Pocahontas asked. "We think it's just now starting." the nurse answered. Nurse Woo was very wise for a 75 an old nurse. After all, she helped deliver Ping. And, she was also Mulan's midwife. "If the infection should spread, we may have to abort your baby." Nurse Woo stated sadly.

"No!" Pocahontas whispered on the verge of tears. "I'll leave toi alone." Nurse Woo a dit as she walked out. Pocahontas just sat there and cried. She couldn't believe what she just heard. Ever since she married John, she longed for a child. A child she hoped to grow up like his ou her parents-free spirited, adventurous, and full of life. This was a gift, and an honorable one she didn't want to lose.

John came in. "John." Pocahontas cried. John just held his crying wife. "I can't lose this child. I just CAN'T!" she weeped. Pocahontas cried hard for 45 minutes. If she were to lose the baby, she already blamed Merida for it. "Honey, Merida had NOTHING to do with this." John tried to reassure.

Merida held back tears of guilt as she overheard everything. One half told her to breathe and stay with the Smiths while the other told her to go to the house, pack her things, and go back to Scotland. John came out of Pocahontas' room. "I heard everything. I am to blame, John." she cried. John crouched down in front of her. "Merida, Pocahontas isn't thinking straight." he soothed. Merida hoped that was the case.

"Mulan and Shang will be here soon." John stated. Merida nodded in reply. The only thing that gave her hope was Ping. Ping always made Merida's bad days seem brighter. As did everyone else's. "I can't believe he's 6 months old now!" Merida said. "I know! It only seems like yesterday he was only a teeny tot." John replied. He and Merida suddenly looked at each and minutes later...They were praying.
Rebecca550_, honeyhunboobol and 8 others like this
Sk8er__grl Keep going! :)

Once Upon A Dream~ Lana Del Rey Cover
added by Winxclubgirl202
This cover is amazing!
video
Disney
princess
maleficent
2014
once upon a dream cover 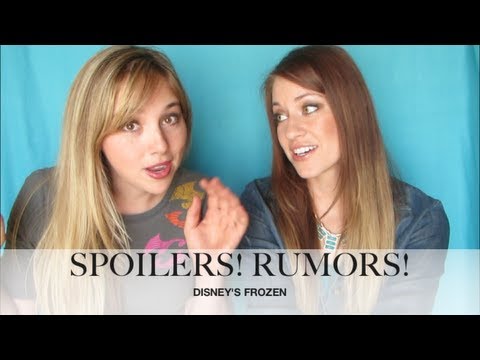 3
When Aurora meet's Snow White
added by ARIEL-RAPUNZEL
This is a Video of how will the Princess can meet.
video 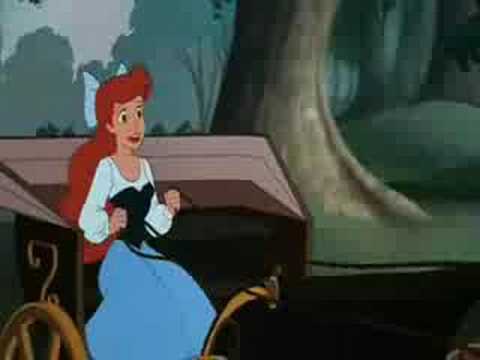 1
Alyssa confrims she was infulence for Ariel
added by Persephone713
Alyssa confirms she was Ariels inspiration and when she found out from Disney. And talks about her ABC comedy that was canceled unfortunately.
video
Alyssa Milano
ariel

6
A Dream is a Wish Your cœur, coeur Makes!!
added by ariel07
Here's my twin/friend Traci Hines she's very talented. She's not only beautiful on the outside but also on the inside here's her YouTube link I also have that link on my page here!! link
video
a dream is wish your cœur, coeur makes
Cendrillon
Disney
traci hines
disneyland 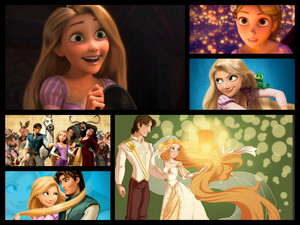 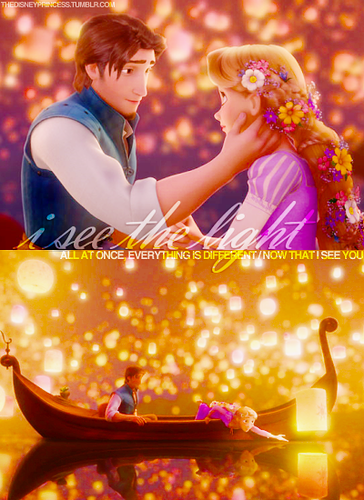 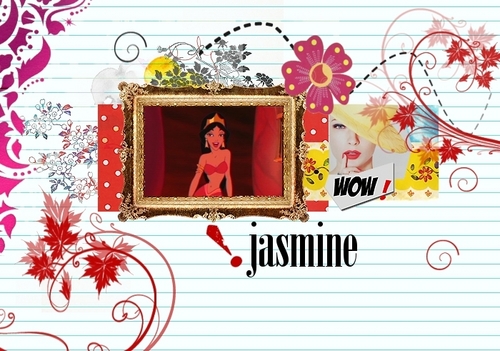 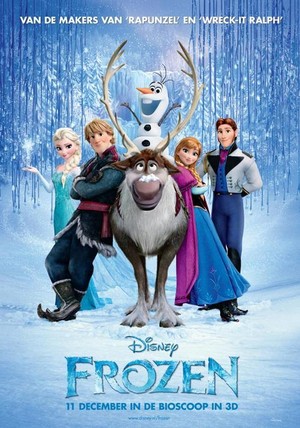 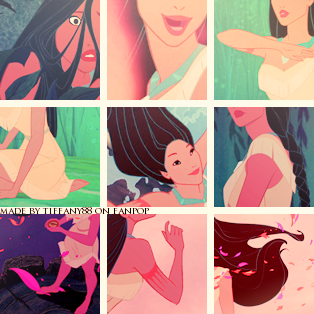 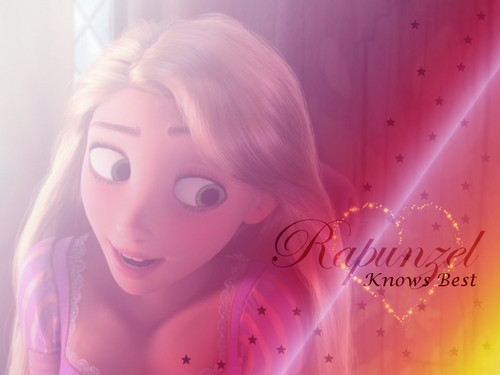 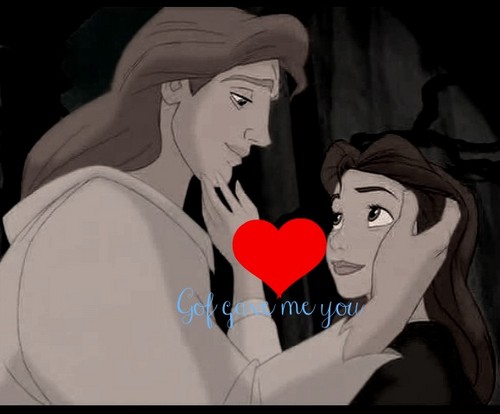 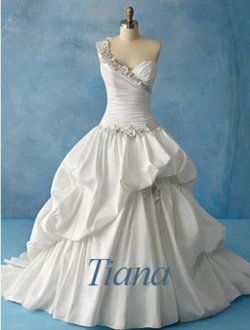