Saw toi lookin over
Now I see toi moving this way
You're pushing through the crowd
Like toi got something to say
But toi couldn't walk
'cause the music's taking over your feet
I can tell par your toes that you're rocking
To this beat
toi gotta dance 'til toi ache
'til toi drop, 'til toi break
Free your soul
Let me see toi shake
One par one
We're stealing the stage
Here we come so get
Out of our way

Is going straight
To your head
'cause your face is turning red, yeah
But your learn
How to move
To the grove
Give in ou get out
Put your hands in the air
Stand up in your chair

Let's do it again!
ishasinha, RhaineLovatic and 8 others like this 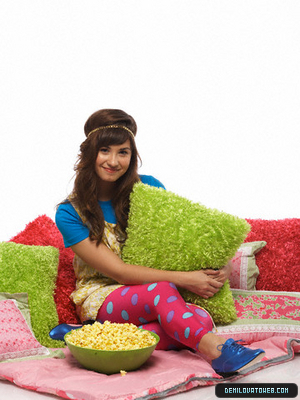 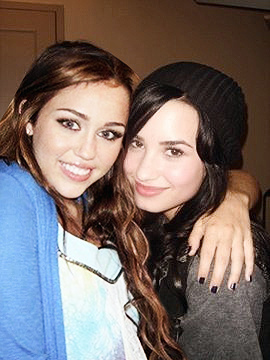 1
Awesome Demi Manip!
added by greatfanofdemi
Source: to the owners 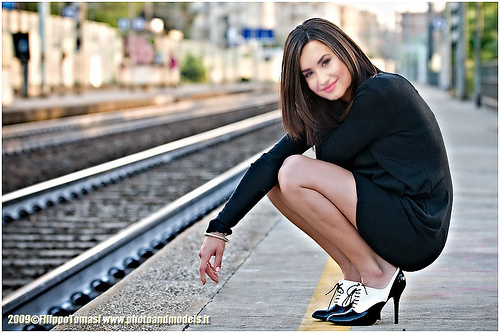 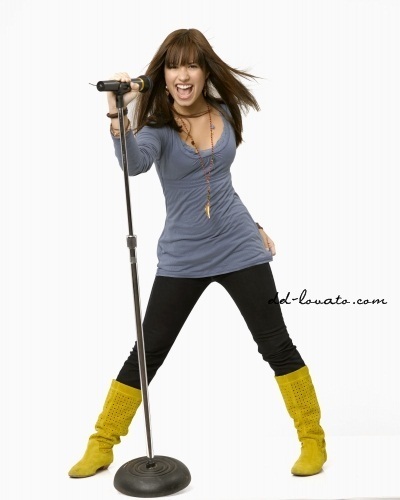 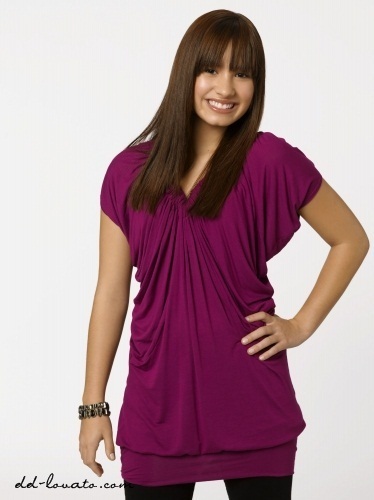 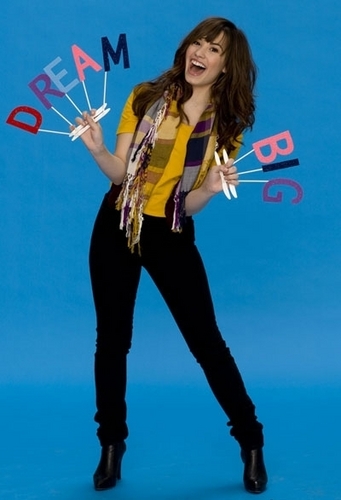 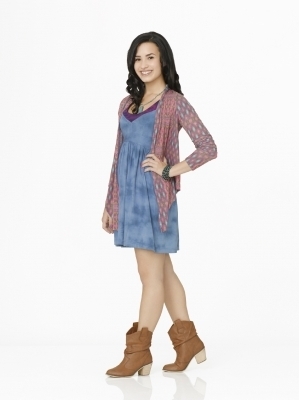 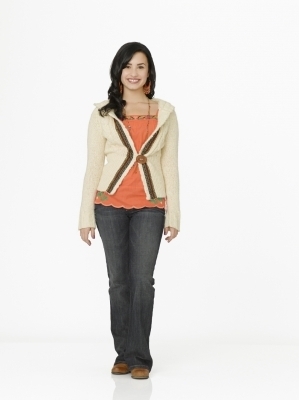 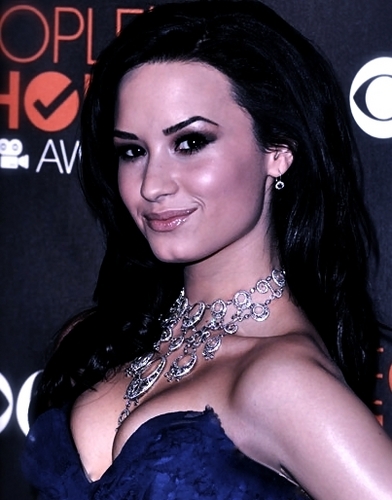 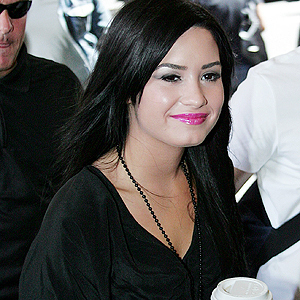 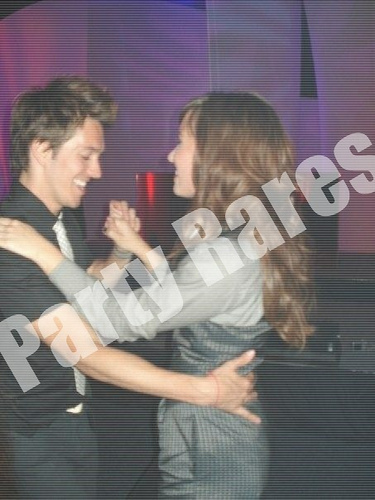 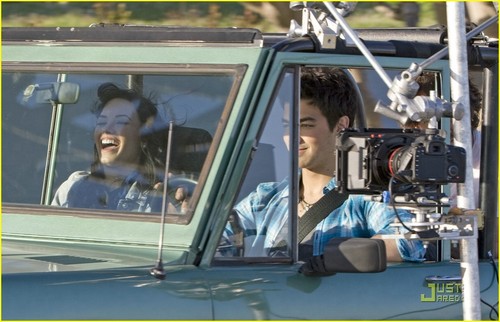 Demi and Joe
added by skyhudge 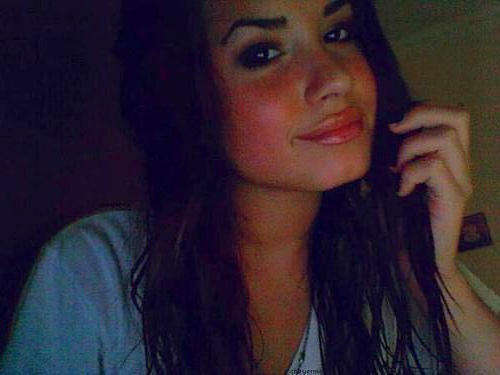 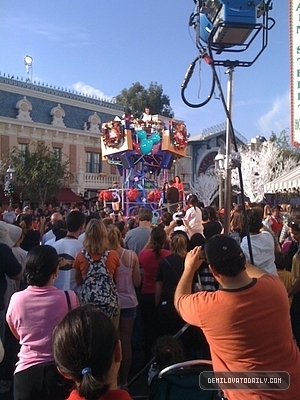 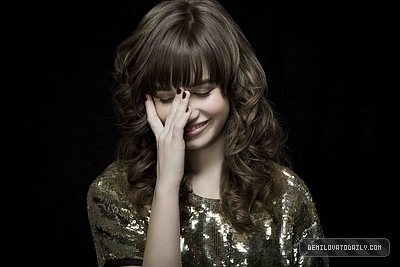 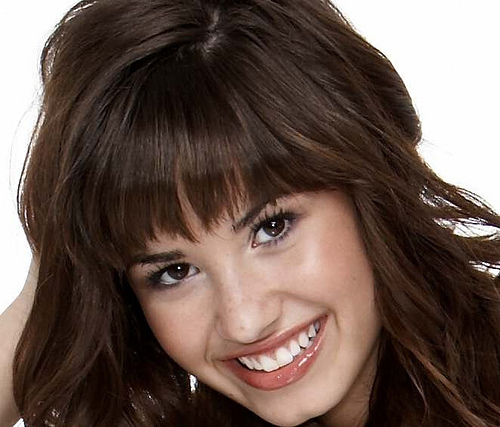 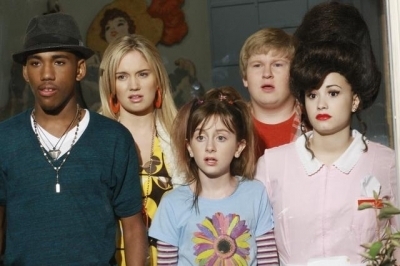 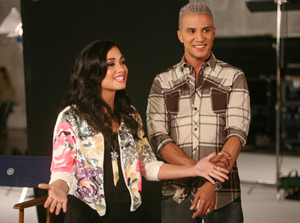 On Wednesday's Sept. 14 episode of "America's suivant haut, retour au début Model," the contestants will compete in a photo shoot aimed at turning what they've been teased about into something positive.

"Camp Rock 2" and "Sonny With A Chance" star, Demi Lovato, (who just canceled her Twitter account) will make an appearance to drive accueil the message that teen bullying can leave lasting impressions on its victims. She, too, was a victim of teen bullying and has been lending her voice to the PACER Center's "Teens Against Bullying" campaign."America's suivant haut, retour au début Model" airs Wednesdays at 8 p.m. on The CW. 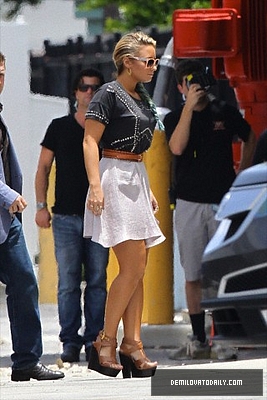 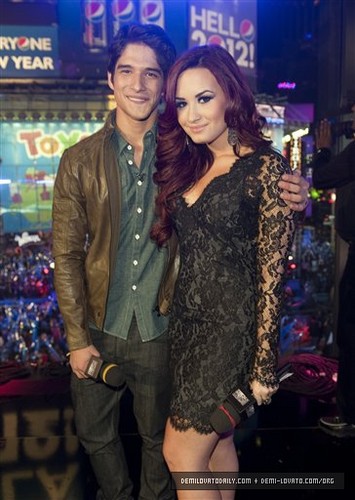