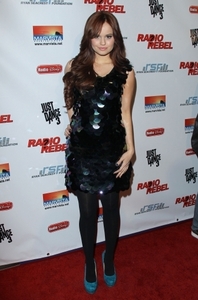 Jessie étoile, star Debby Ryan does it all -- and now she's starring in new Disney Channel Original Movie, Radio Rebel! The actress spilled to J-14 all about the movie, her own insecurities, and she set the record straight on what's going on with her and Niall Horan from One Direction! Check out Radio Rebel when tonight at 8 p.m. on Disney Channel!

J-14: Tell us about your character.
Debby Ryan: My character Tara is painfully shy, she's afraid to talk to anyone, afraid to talk to her crush, and afraid to step out of her comfort zone. She's very shy, but she's also kind of hip. She has a voice and she knows what she stand for. She loves music, discovering new music, and loves bringing it to people.

J-14: What happens in the movie?
Debby: As she's radio DJing, she has this private little podcast, and then it grows and helps gets her a job at a radio station. The montrer becomes huge and she ends up leading this entire revolt against this injustice in their system, really helping people stand for themselves, for what they believe in, and their individuality. I feel like there's something inspirational about it.

J-14: You're like Gossip Girl!
Debby: Totally! There's that element of mystery. People know a little bit, but watching it and being like, "Is this person going to find out? How are they going to find out?" You're really rooting for Tara. Radio Rebel is one of those people who I wish I was as cool as.

J-14: There are rumors flying around that you're dating Niall from One Direction.
Debby: I've heard! I'm always the last to know about my romances!

J-14: So you're not dating him?
Debby: I definitely know about them and I've heard about them a bit. Someone came up to me and was like, "I was lire this magazine and apparently this one member of One Direction really likes Disney, really likes you, and follows toi on Twitter,' ou something like that, so it's kind of like six degrees of separation. 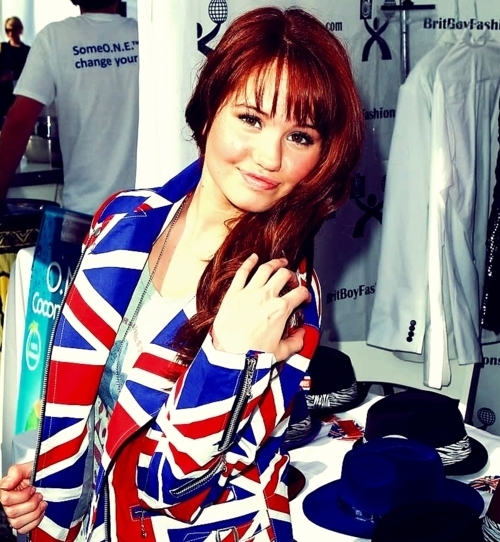 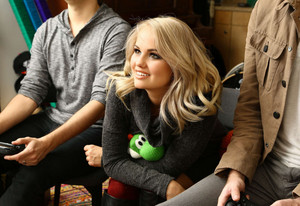 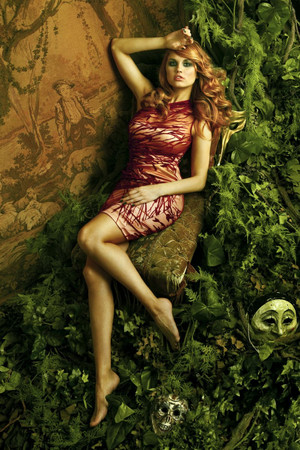 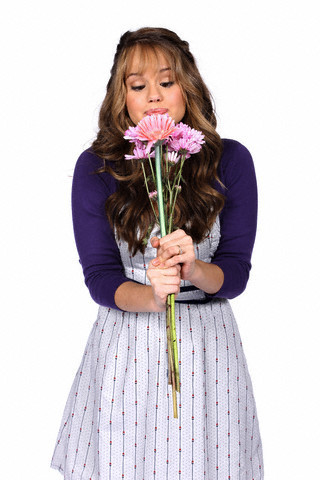 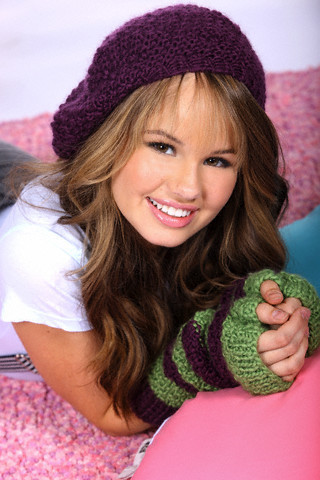 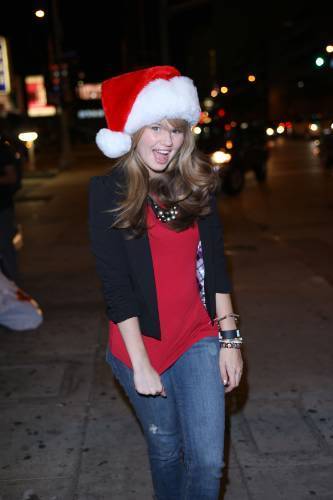 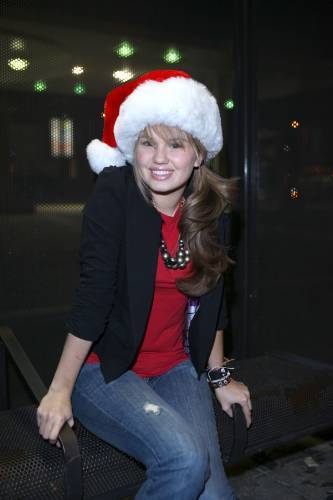 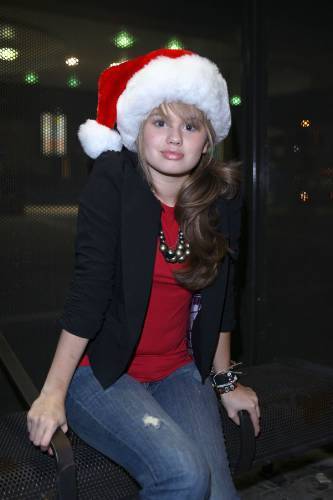 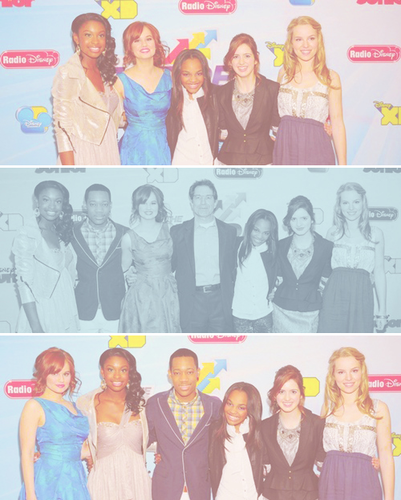 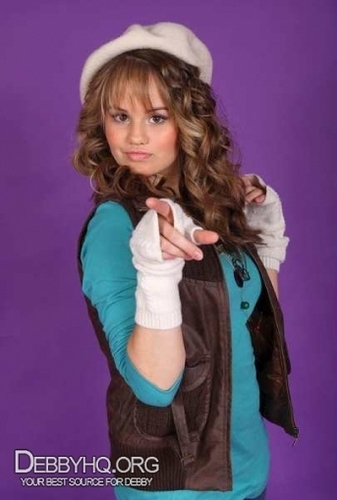 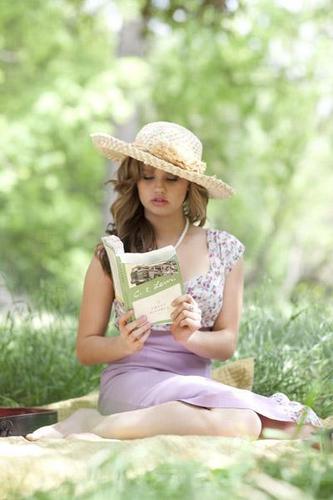 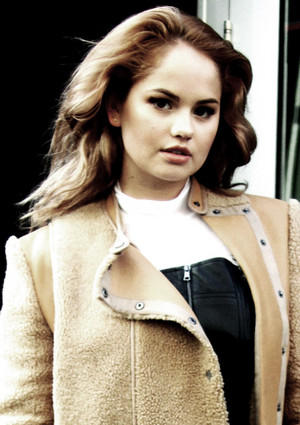 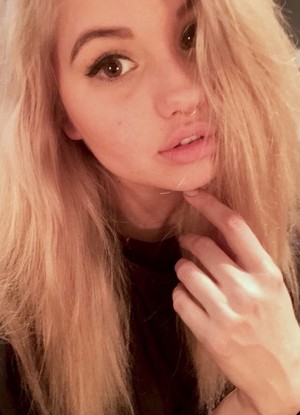 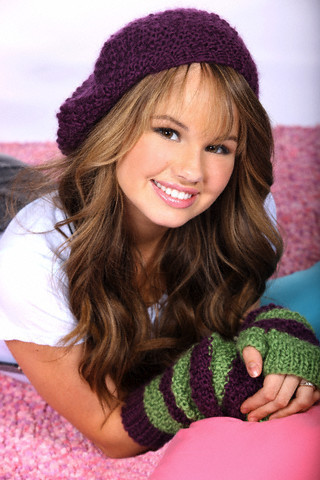 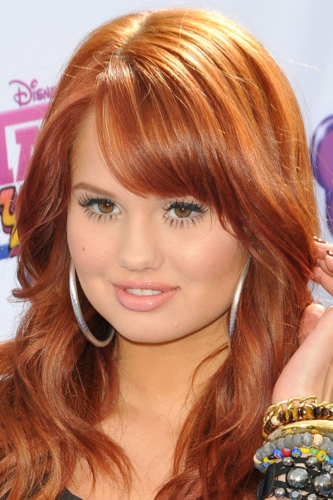 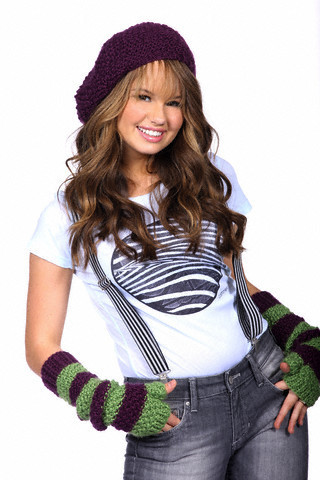 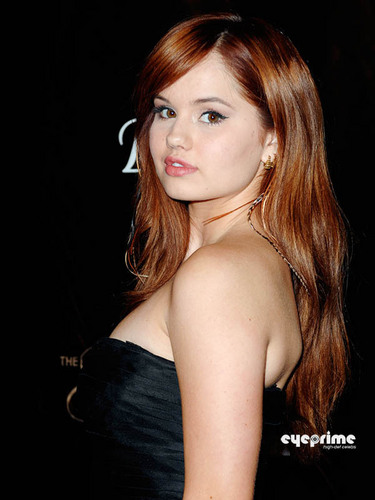