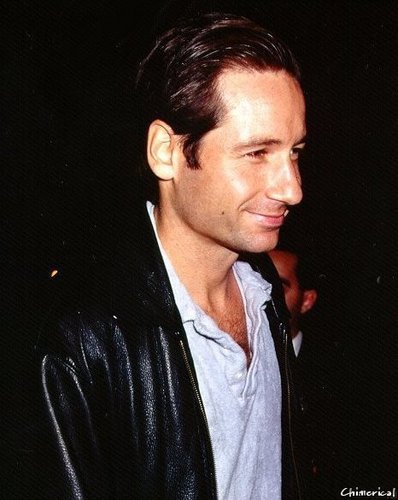 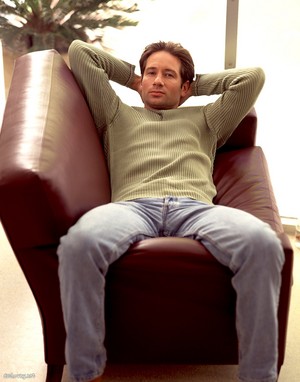 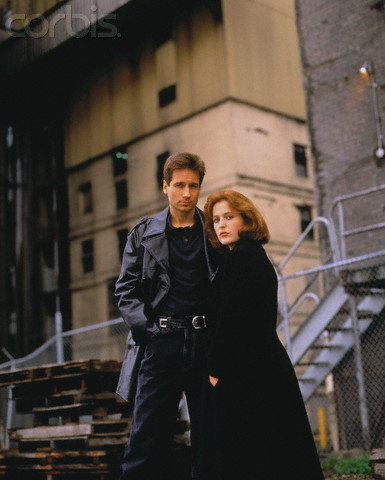 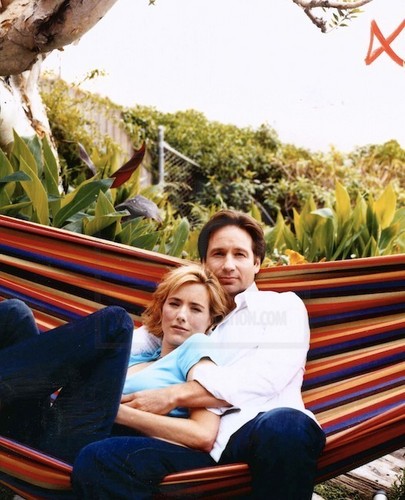 3
2004 - David and thé In Style Photoshoot
added by lilith84
Source: duchovny.net I think 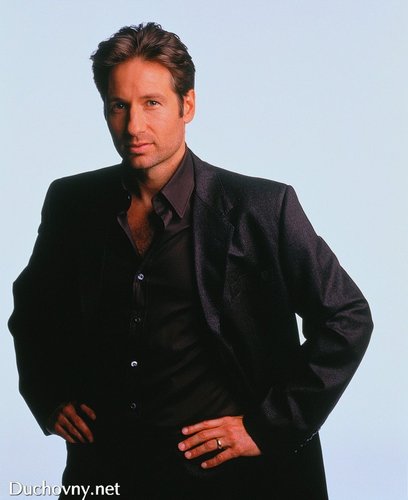 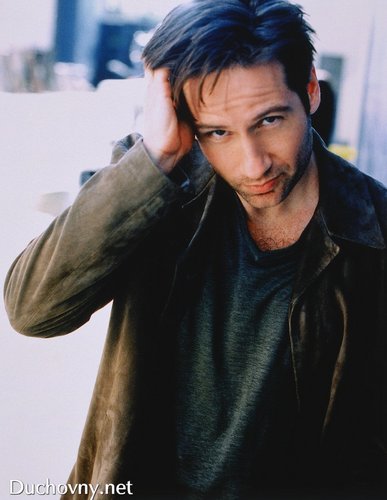 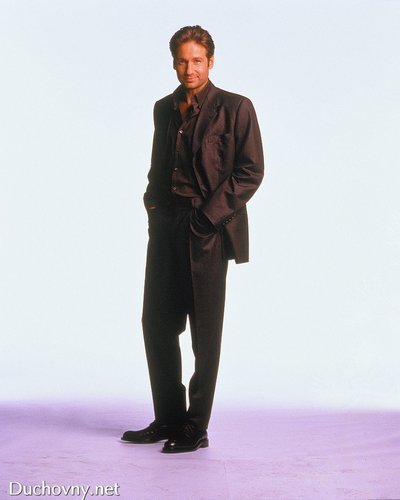 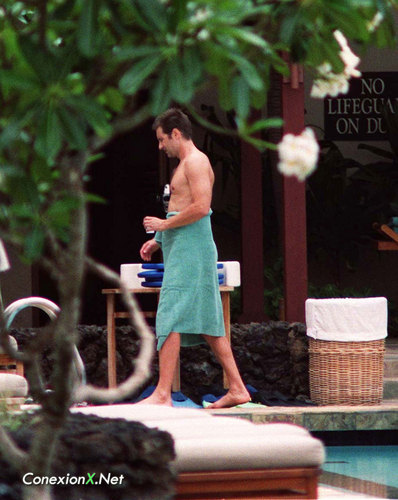 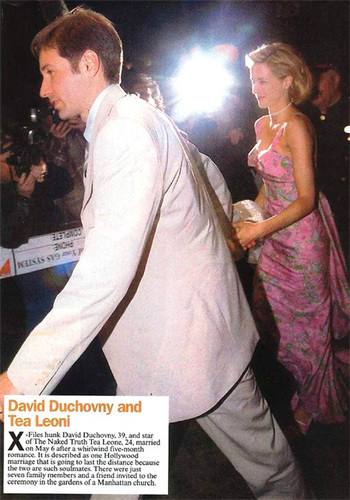 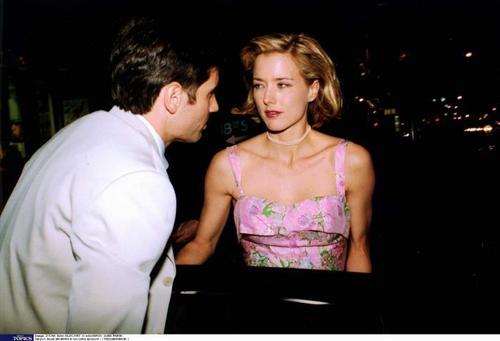 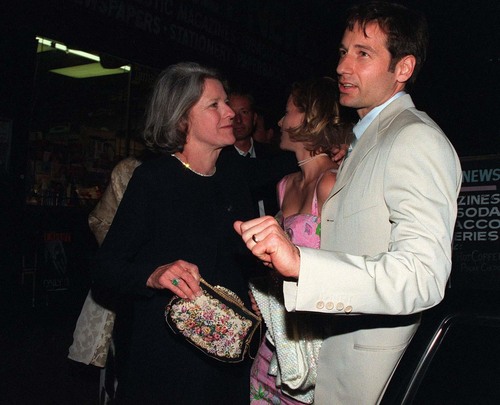 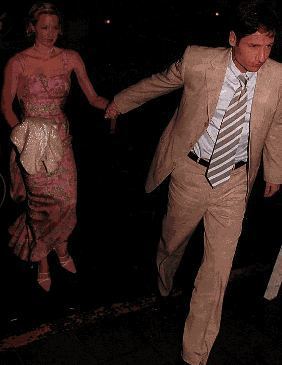 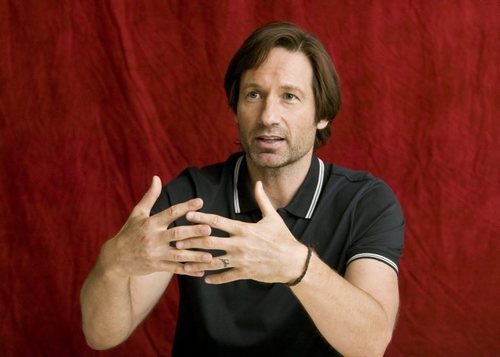 Q: This spring you’re starring in a movie called The Joneses, in which toi play the “father” of a cool but fake family that a corporation assembles to coax their neighbors into buying stuff. I suppose a lot of célébrités do the same thing.
A: Yeah, sure. I haven’t sold that much. But the culture that’s embracing Twilight and Paranormal Activity and District 9 and 2012—you could kind of say that The X-Files sold that. 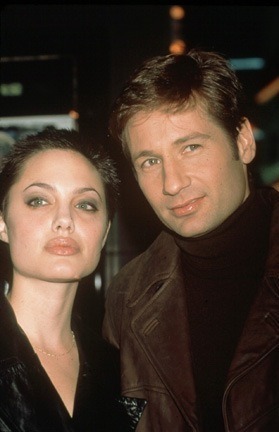 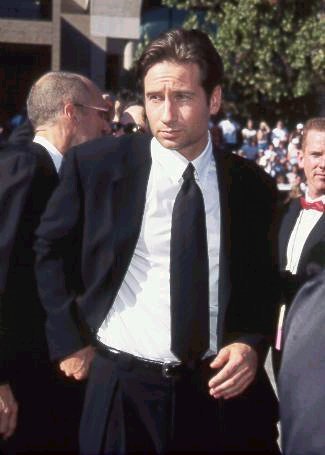 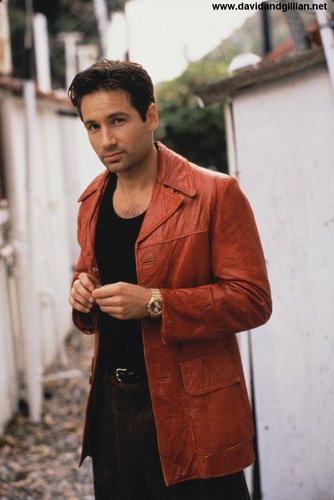 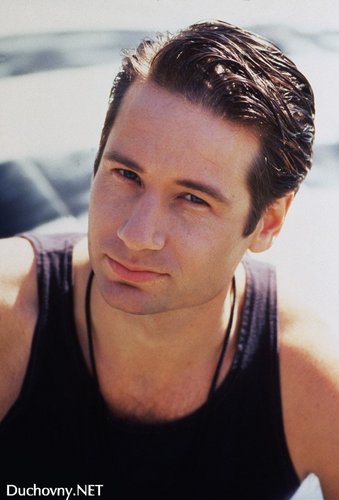 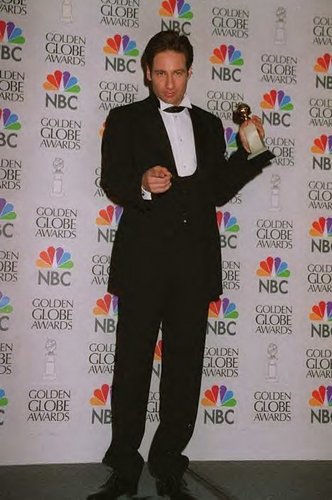