13
ELENA & DAMON HATERS: WHY toi CAN'T HATE THEM THIS SEASON.
posted by WonderlandKills
This article may come across as pointless ranting, but it must be said. It's come to my attention that people are hating on Damon and Elena again for there actions. So I've decided to try and sum things up.
Elena: She is not a slut, haters. I know that SE fans are getting pissed, but techinally, she hasn't done anything yet towards Damon, she is fighting, she doesn't want to be know as that girl. "If I did, then what would that make me?" - 3x04. I hope people understand that throughout the half of the third season so far, she has been fighting, she was still hoping for Stefan, she didn't give up on him. Elena kept fighting for him through the episodes, untill it seemed like there was no hope, she told him he would loose him. Yes, she didn't give up straight away, and she spend all summer looking for him, untill it was STEFAN who was telling her that he didn't l’amour her and didn't want to be with her, so how could one possibly be mad at Elena, when she was the one fighting. In 3x09, Damon a dit that they wouldn't get Stefan back, and Elena, I suppose, was tired of trying, so she a dit we'll let him go. toi can not blame Elena unless toi are a heartless biatch. She is nothing but a teenage girl whos been through a lot, who for once needs to just be able to relax, instead of having to fight for others. Stefan is the one who has to change, not Elena. If toi want to call anyone a cheater, then it's Stefan...he kissed Rebecka and didn't push her away. Elena didn't Kiss Damon, she isn't a slut...hey I l’amour Stefan and all...but if anyone's gonna be a whore then Stefan's a manwhore.

Damon: HE IS NOT SELFISH. OH MY FUCKING GOD. If toi didn't quite watch the season premire because toi were slitting your wrists because SE is apart and all that crap, then listen. Damon was tracking Stefan, while keeping Elena safe, talk about hitting two birds with one stone. That means Damon selfless, because he knew once again, Elena would be mad at him, but he still protected her. Damon hasn't been giving up on Stefan. He had chances to go to Elena and Kiss her ou whatever, but he didn't, instead he was being her friend. There has been moments, but thev've been from Elena too, and she didn't pull away, it was her own reaction. Plus he did keep helping Stefan, throughout all the episodes, say what toi want. He was looking out his l’amour and his brother. HOW IS THAT SELFISH. toi don't understand how annoying it is that all these DB and SE people are saying that they prefer the Damon in season 1, who happened to have been selfish and cared for himself. Yet now in season three, were he is selfless and caring for others, they call him selfish and say hes a: prick and an idiot.

P.S. Damon has always been my fave male character, but Elena is now my fave female.
TheExcorcist, McAdamsFan and 11 others like this
twinflames Wow.. I agree. Only if everyone could see this, and get it through their head! Damon and Elena are not at all selfish in this season. Both of them have been trying so hard to bring Stefan back. Now that they have exhausted every option, the only way is to let Stefan go. They can't just sit and wait for him forever! Also, we don't know for sure yet if D and E are actually gonna give up on Stefan or not. They just said so, yes. But that doesn't mean they won't try again. Some of the fans really don't want to see the reason behind someone's action. All they want is hate. Whatever, it's their loss i guess xD.
Ianrocks It's like nothing he does is right. In season 1, he was bad and everyone was like: "He is too dangerous and a killer" Season 2 his feelings started showing and they were like: "He is such a sap" Season 3, he is showing compassion while being a little bad and they say: "He is such a prick, he is just trying to get into Elena's pants" I swear it's like Damon should be just like Stefan, who had no personality for 2 seasons.
JanaP lanrocks: When Damon will be like Stefan, they will be all like: Damon steals Stefans thunder... they always find a reason...
eve_k Agree with all of yours points!!Great article!!!
rosyn_cullen Great article! I agree with all you said! 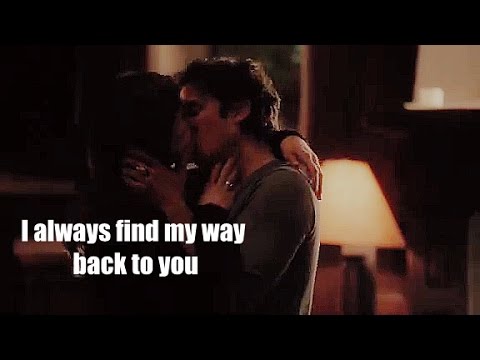 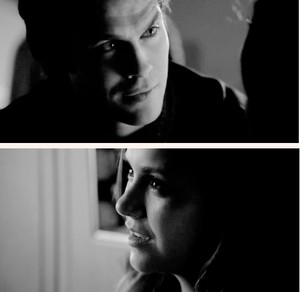 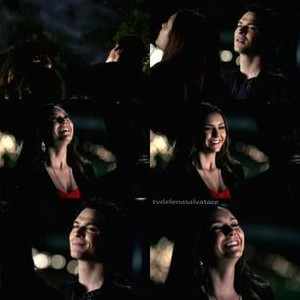 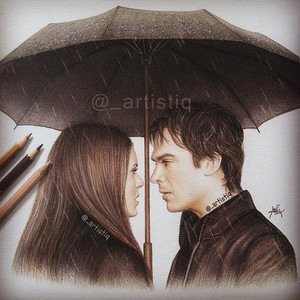 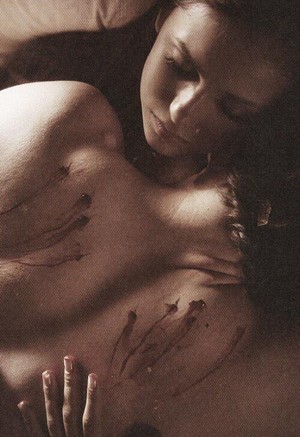 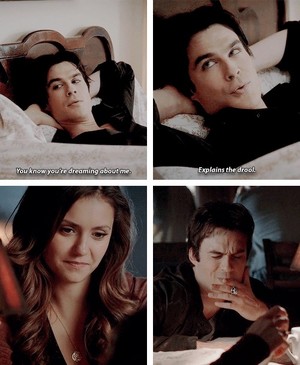 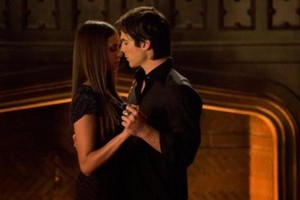 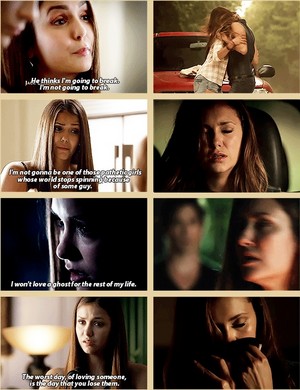 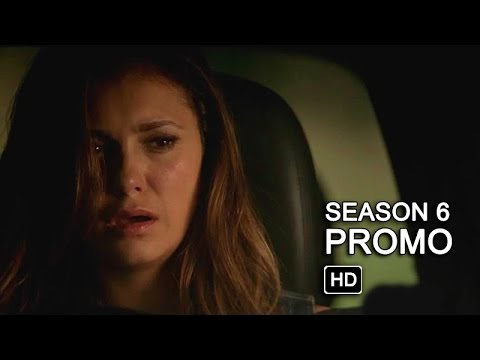 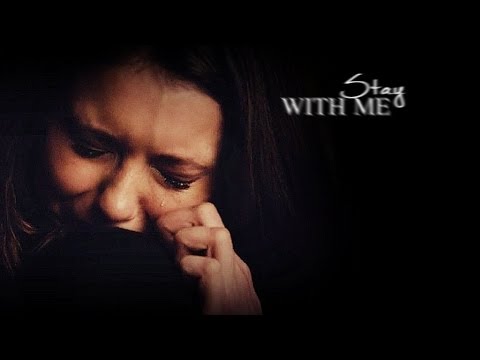