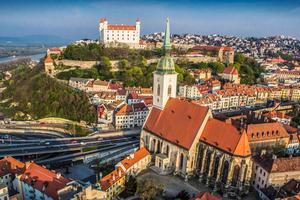 Bratislava
Okay, as I wrote for both Austria and Hungary, here are my thoughts on both Czech & Slovak Republics as I have been to these 2 countries.

My family and I went to Bratislava, Slovakia and waited for our tour guide at the famous Bratislava castle. I was really amaze that before it became Czechoslovakia, it was previously part of the Kingdom of Hungary and one of the churches is called St. Martin's Cathedral.
It's medieval architecture really awed me as being religious and I would imagine that a prince ou a princess will be coronated in that church, we also saw the statue of the Danish author, Hans Christian Anderson who visited the city during the Austro-Hungarian Empire.
The suivant morning, we headed west for the Czech Republic and during our stopover, we went to a medieval château and saw a re-imagination of the knights during the middle ages. A great way to study especially for a history lover like myself and I would l’amour to visit it again!

Brno is a very small medieval city in eastern Czech Republic, it's about the size of Ipoh, Malaysia from where I'm from. We headed to Prague, the capital city that I grew to love!
Prague is famous for its Medieval, gothique and Renaissance architecture. It teleports toi to the medieval times, we visited many tourist attractions in the likes of Charles Bridge and the famous Prague castle.
It was also really sad that when our tour guide told us during the communist era and the Prague Spring, that many people died during the latter. It was also the site of the peaceful Velvet Revolution, making Czechoslovakia the first country to do a peaceful demonstration and a peaceful separation.
The city was also the name of one of Mozart's symphony where he composed it after the premiere of Le Nozze di Figaro. Whenever I listen to it, the scenery will change back to Prague!

These 2 cities are really amazing, and for those who have never been. I would recommend toi all to go there and don't miss this opportunity! 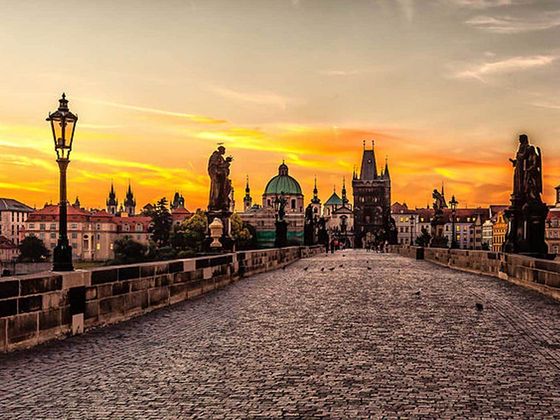 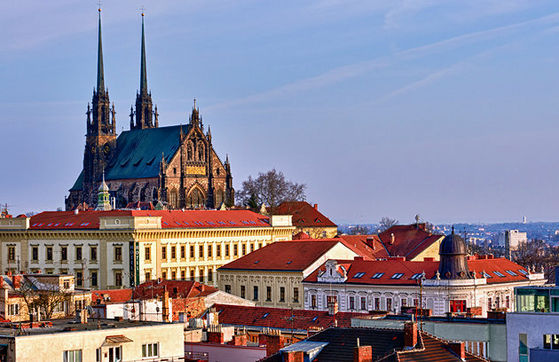 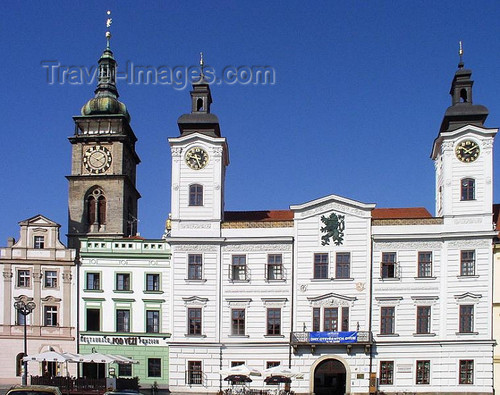 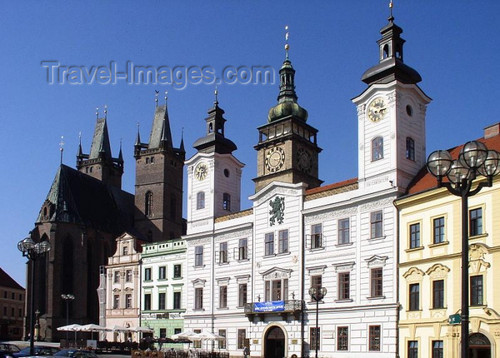 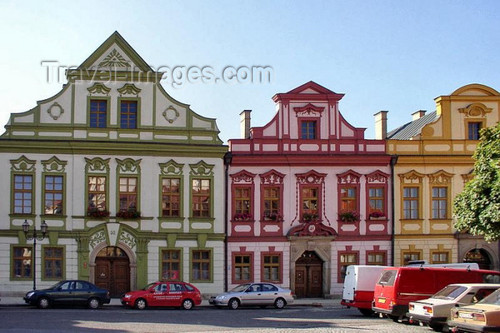 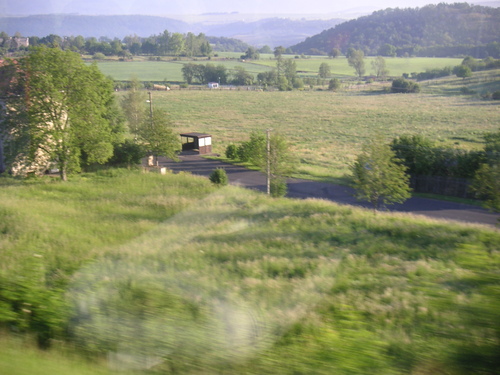 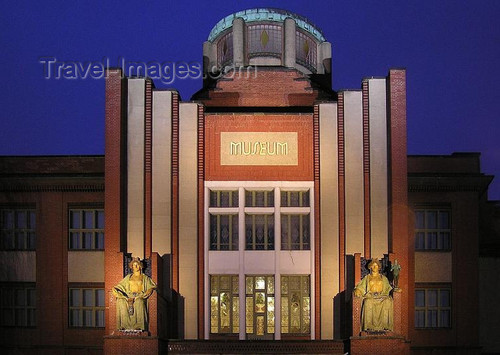 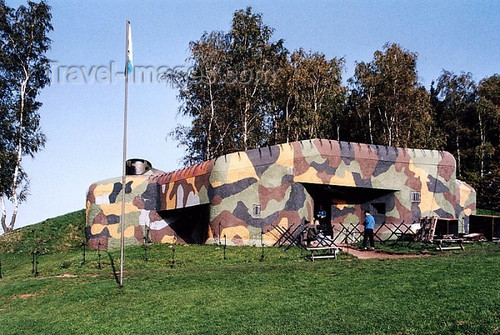 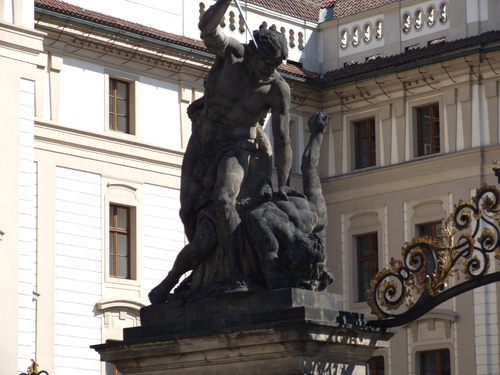 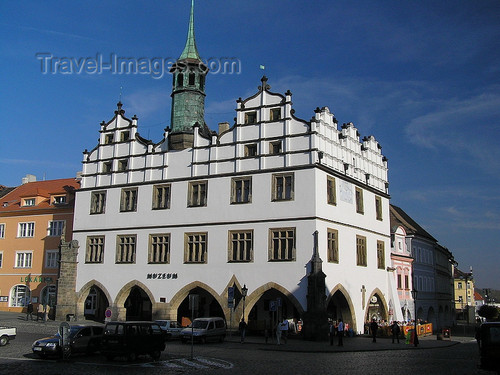 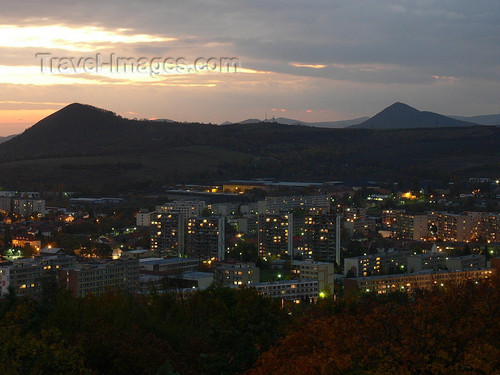 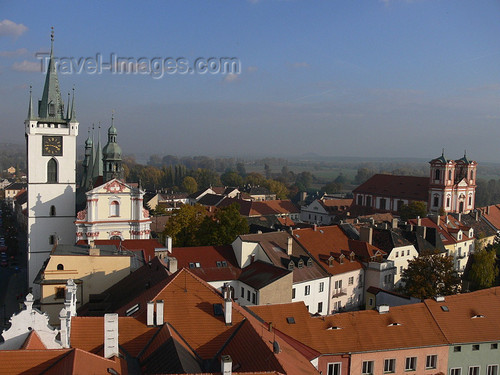 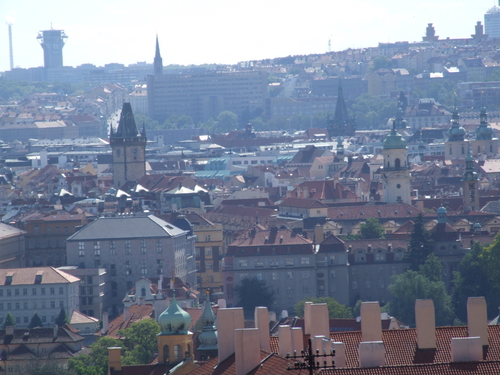 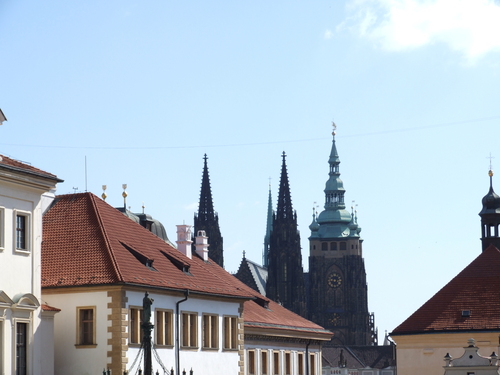 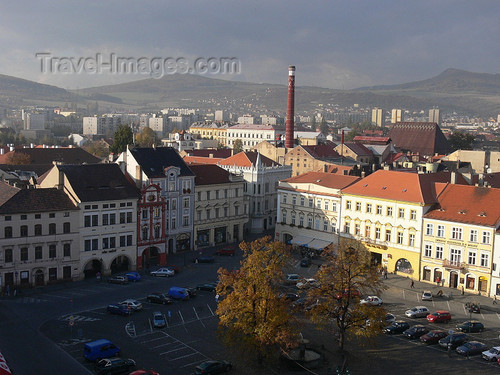 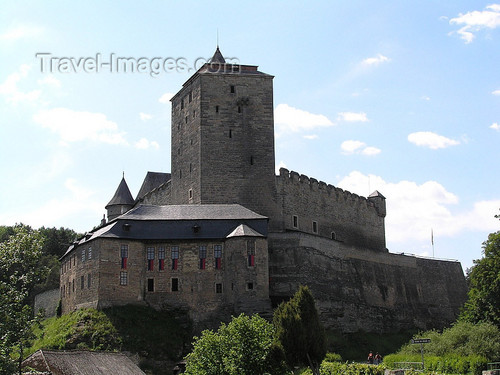 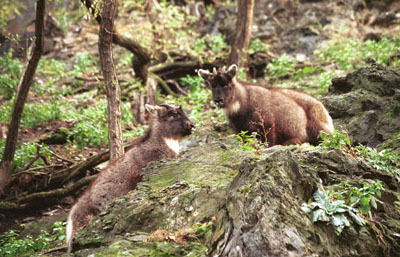 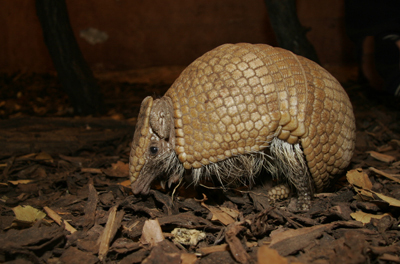 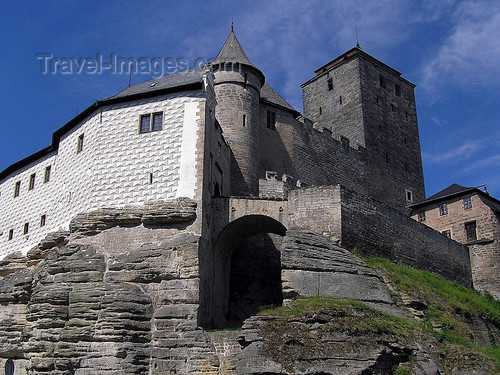 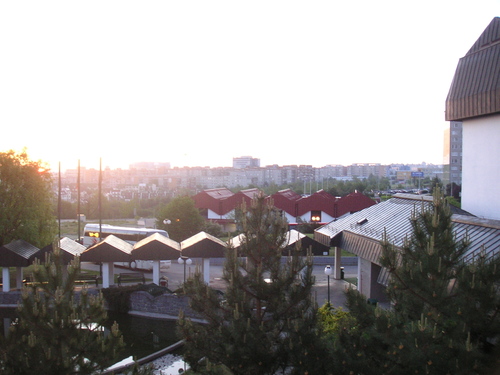 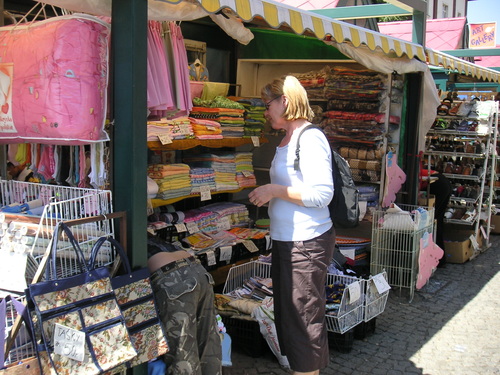