New Found Glory
San Diego's backside belongs to Goldman Sachs
posted by Stormbeach
San-Dee is a place for flakes, a mothership-load of.

"The CoGentrix caille Brush Power Plant",
Subsidiary of some Korean conglomerate,
who themselves belong to Goldie-Socks.

The only word that matters here is "brush".

San-Dee is a place for wildfires.


Reynosa, Mexico, right on the other side

« On September 19th 2012, an explosion at the nearby Pemex gas plant
killed 30 and injured 46 people. Director Juan Jose Suarez said
there was no evidence that it was a deliberate incident,
or some kind of attack.» 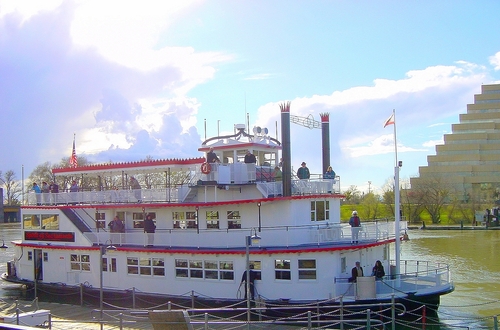