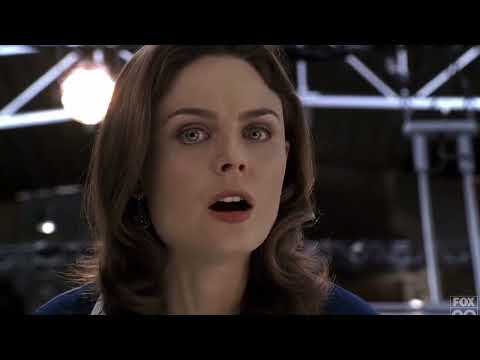 The actor, who plays F.B.I. Special Agent Seeley Booth on the crime drama, revealed that Emily (Temperance Brennan) is sometimes too outspoken for his liking.

“We drive each other crazy and tell each other so. There are days when we montrer up and don’t get on too well, but we use it in the scenes,” Boreanaz told Metro.

Asked why they sometimes annoy each other, David explained: “I’m constantly poking her shoulder and getting under her skin. I think it’s part of my job. She’s very opinionated. I could be talking to a director ou producer and she’ll put her two cents in. It’s annoying and I’ve told her about it, but she keeps on doing it.” 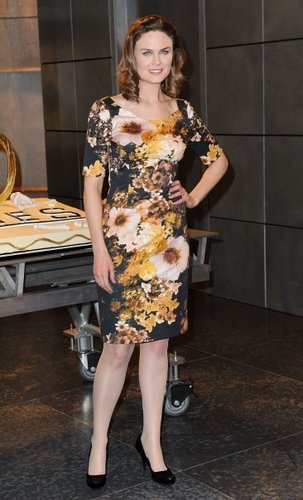 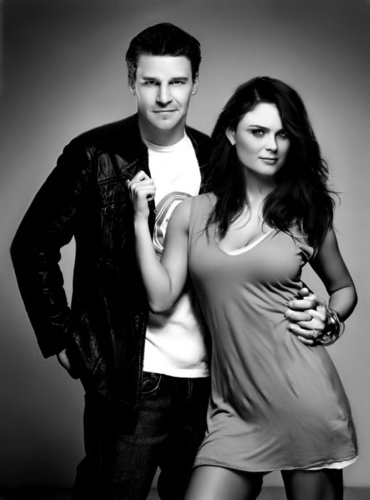 12
Emily & David
added by christiane04
3
Tearing Down the Walls of Temperance - Part 12
posted by piratequeen41
“All rise.”
Brennan looked nervously at Booth. She knew he would be called to the stand next. She closed her eyes, begging silently that he would follow through with her plan, to give reasonable doubt as to whether ou not Brennan herself could have committed the murder of Robert Kirby. There was no physical evidence connecting her to the crime, but this course of action could set her father free.
The trial had been dragging on for days now, and she hadn’t been able to work with Booth the entire time. He even had to stay at his own place until the verdict had been decided. Brennan missed...
continue reading...
11
Tearing Down the Walls of Temperence - Part 5
posted by piratequeen41
Brennan made her way to Booth's office. He was sitting in his favori chair as usual, tossing a Hacky-Sack in the air. She knocked on the door politely, although there really wasn't any need. Booth sat upright and set the ball down. Brennan noticed this and began to see him in a different light. She saw the way his eyes sparkled and how he gave that special smile he saved for only when he saw her.
"Oh, hey, Bones! What's up?"
"Nothing. I just came by."
"Okay." They sat in silence, not sure what to say.
"Booth, Ange told me something, but...."
"But what?"
"I don't know. It's complicated and...
continue reading... 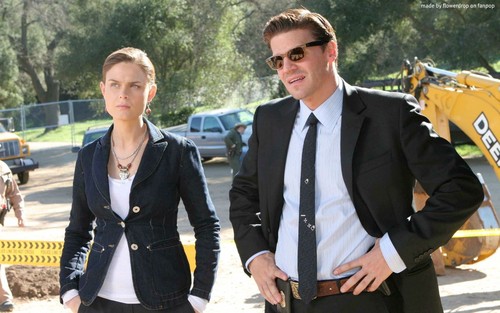 6
Booth and Bones fond d’écran
added by flowerdrop
Source: made par me - flowerdrop
You Might Also Like...

The Guys of Bones 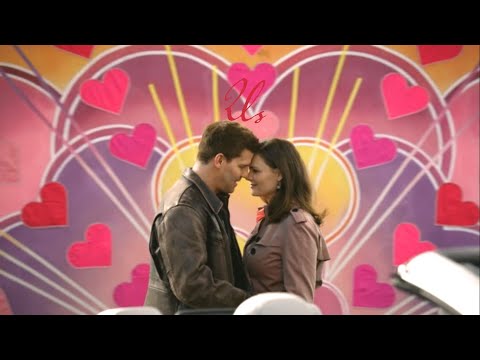 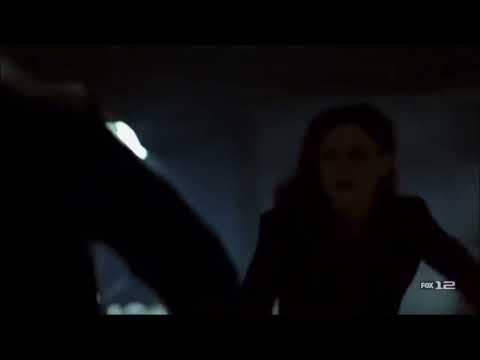 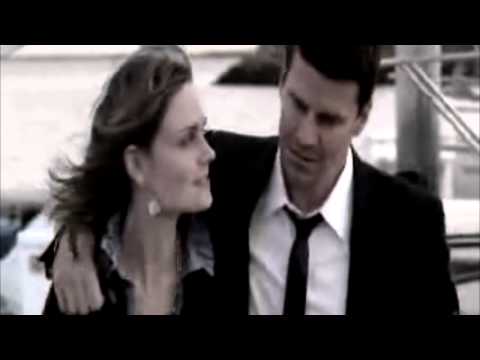 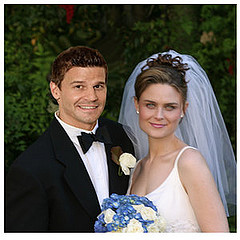 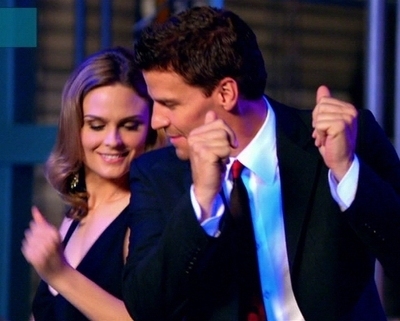 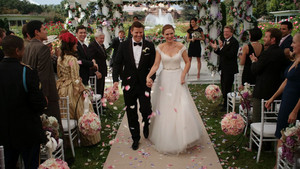 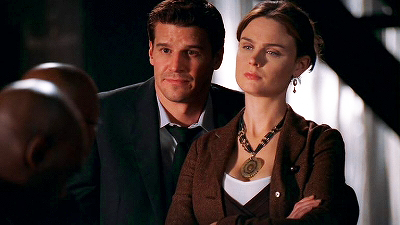 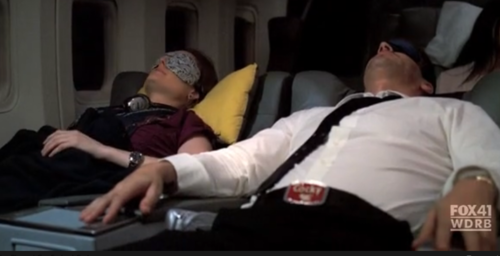