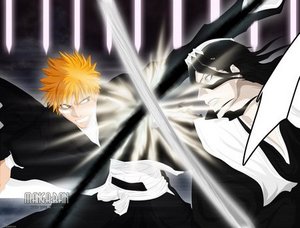 byakuya was mad cuz he thaught that ichigo a volé, étole his pickles

byakuya pulled his sword out and ichigo screamed like a girl and curled up in a ball. byakuya pulled out a cornichon, pickle from his pocket and ate
it

ichigo:eww... toi took a cornichon, pickle out of your pocket and ate it
byakuya:dont talk shit about pickles
ichigo: i wasen't... gosh

ichigo:BANK...*ichigo réponses the phone* hello...
sur i have time to talk

ichigo: aww crap byakuya that was my new i phone now toi owe me a new i phone
byakuya: well toi still owe me a jar of pickles

then all of a sudden renji comes out of now where
renji:sorry captain i ate all your pickles

Appearance / Description:
Wears the normal Death god outfit and over it he wears the 11th division robe. Zaraki has a funky hairdo he spikes his hair and at the tips he adds bells. Why does he do this? So his opponents can stand a better chance when they fight him. Hearing the bells according to him will make it easier to hear him coming, His eye patch as sated before eats his spirit force since his spirit force is so enormous that he cant control it.

A little about him: Ruthless, strong, fierce, and scary. Zaraki Kenpachi is the captain of the 11th division....
continue reading... 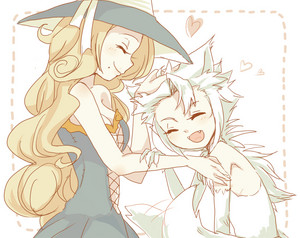 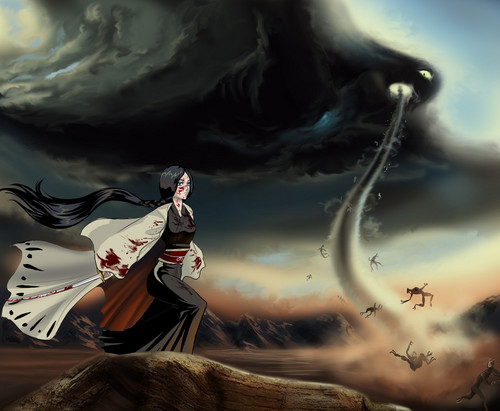 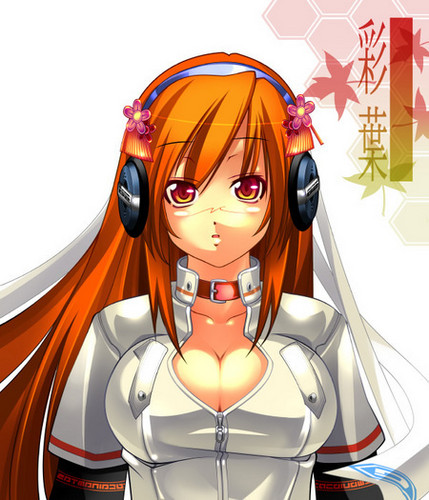 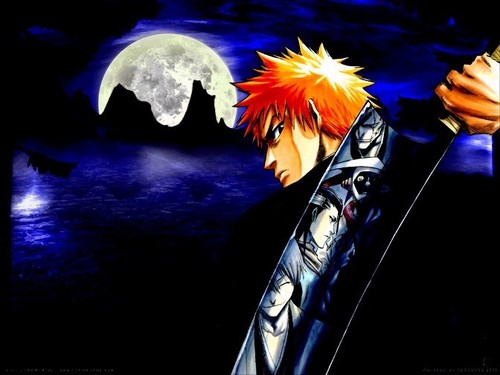 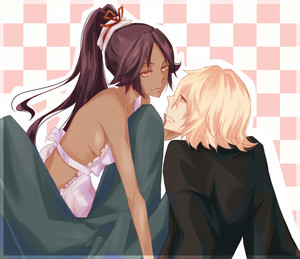 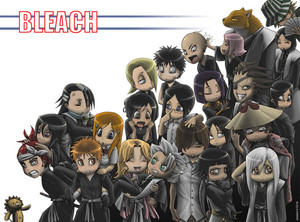 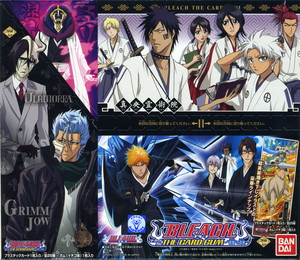 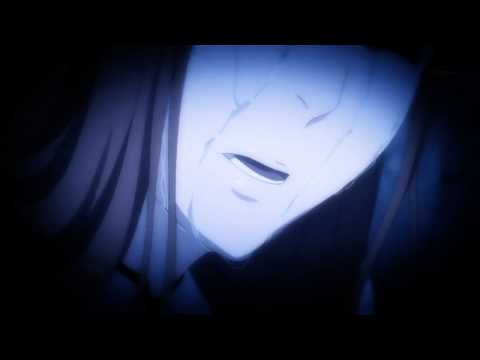 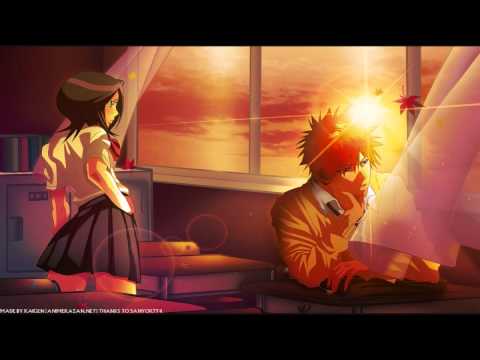 1
Peaceful Afternoon
added by blackpanther666
video
7
Ashido Lives On! Release Your Zanpakuto, Arrancar Destructo! - Part One
posted by blackpanther666
Ashido lazed about for a moment - considering what he had been through since the uproar of Ichigo and Rukia and their friends, he had not been disappointed. They probably assumed he was dead - he couldn't blame them, he would have thought the same thing, had he been in their shoes. Still, that Ichigo worried him - he could sense a dark power hidden within the Shinigami - one that reminded him of the reiatsu he had sensed from the plus powerful Hollows, if toi could call them that, outside of the Menos Forest. Still, it made no difference now. From what he could tell, all of the foreign Hollow...
continue reading... 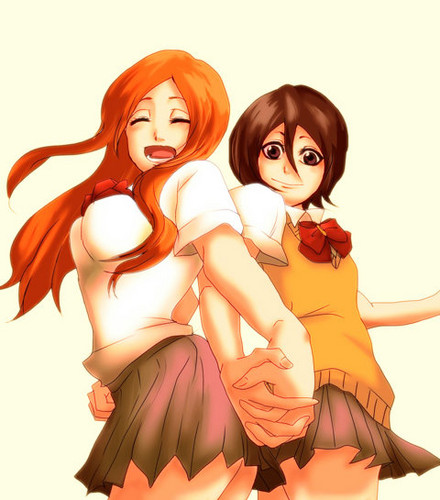 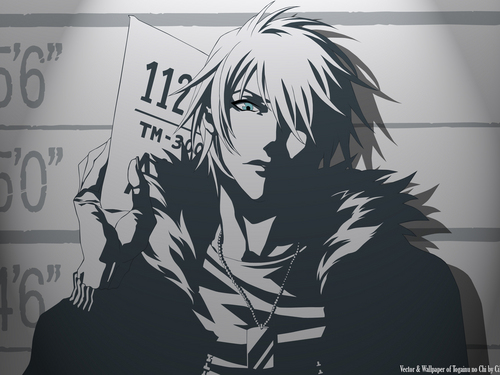 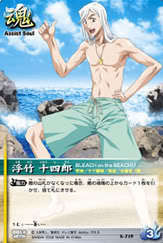 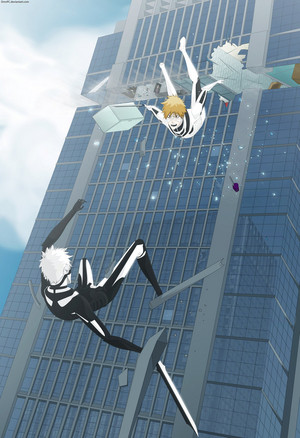